Before Kyrie Irving was drafted into the NBA, he played for Duke. Before he had a signature shoe, Nike did release two AF1s with one being represented by his College. But now the past meets the present with the Nike Kyrie 1.

The Duke Kyrie 1 which obviously sports the schools colors actually lacks any of the branding. So you won’t see any ‘Blue Devils’ rendering. In-fact, Nike has labeled them ‘Brotherhood’, probably since calling them Duke would be to easy and straightforward. 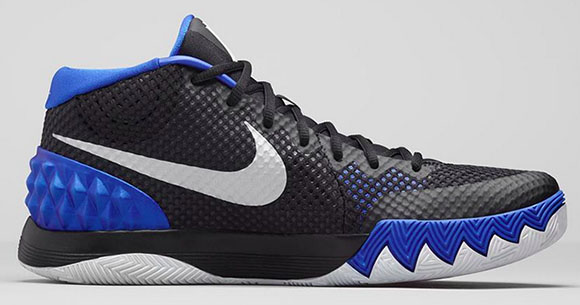 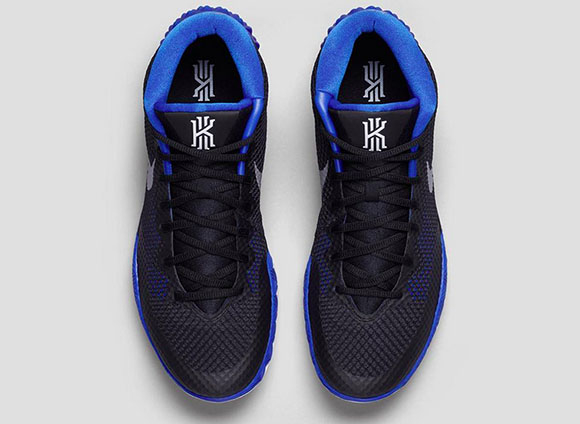 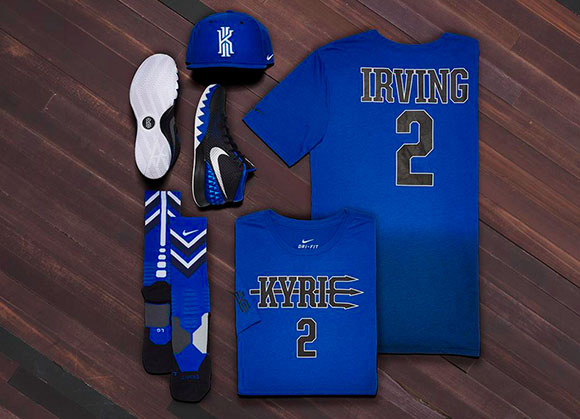