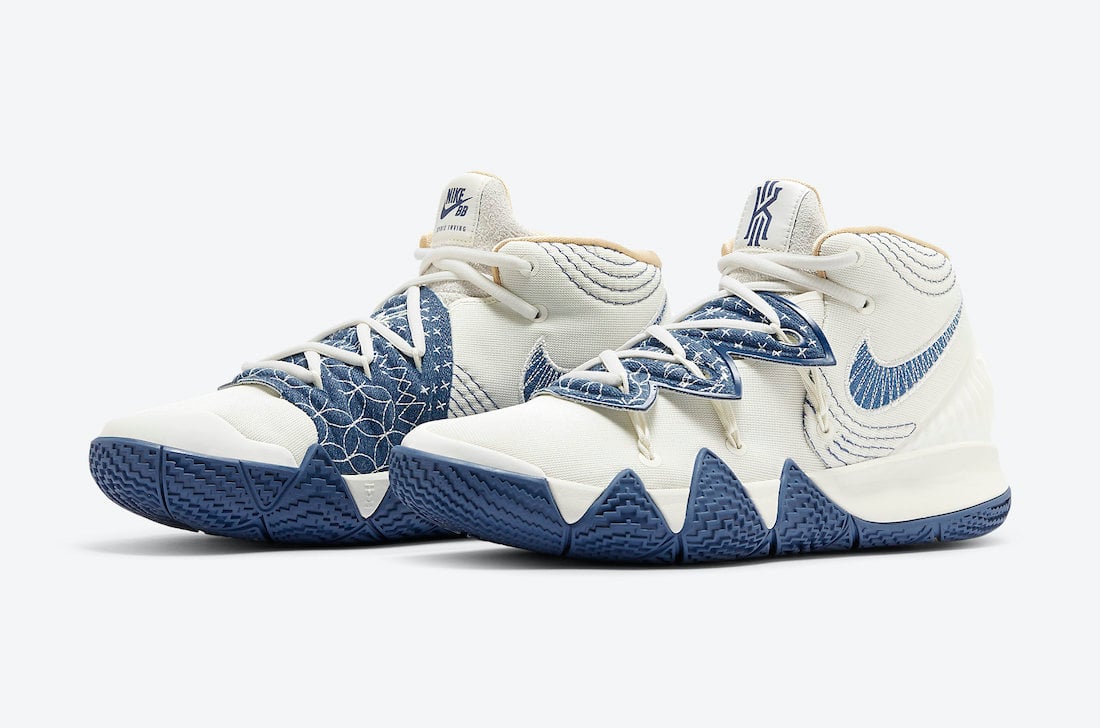 The Nike Kybrid S2 ‘Sashiko’ (a term that translates to “little stabs”) explores the connection between Kyrie’s ability to put defenders on skates on the court, and his love for skating off it.

The design pays homage to the classic SB logo with a re-imagined Nike BB logo on the tongue and heel. It’s dressed in a Cool Cream hue on the midsole with hits of Blue stitching throughout. This variation of the Nike Kyrie S2 Hybrid features a Blue rubber outsole.

You can expect the Nike Kybrid S2 ’Sashiko’ to release at retailers overseas on July 31st. A stateside release will take place at select retailers including Nike.com on September 26th. Retail price is set at $140. Below you can check out additional photos which will give you a closer look. 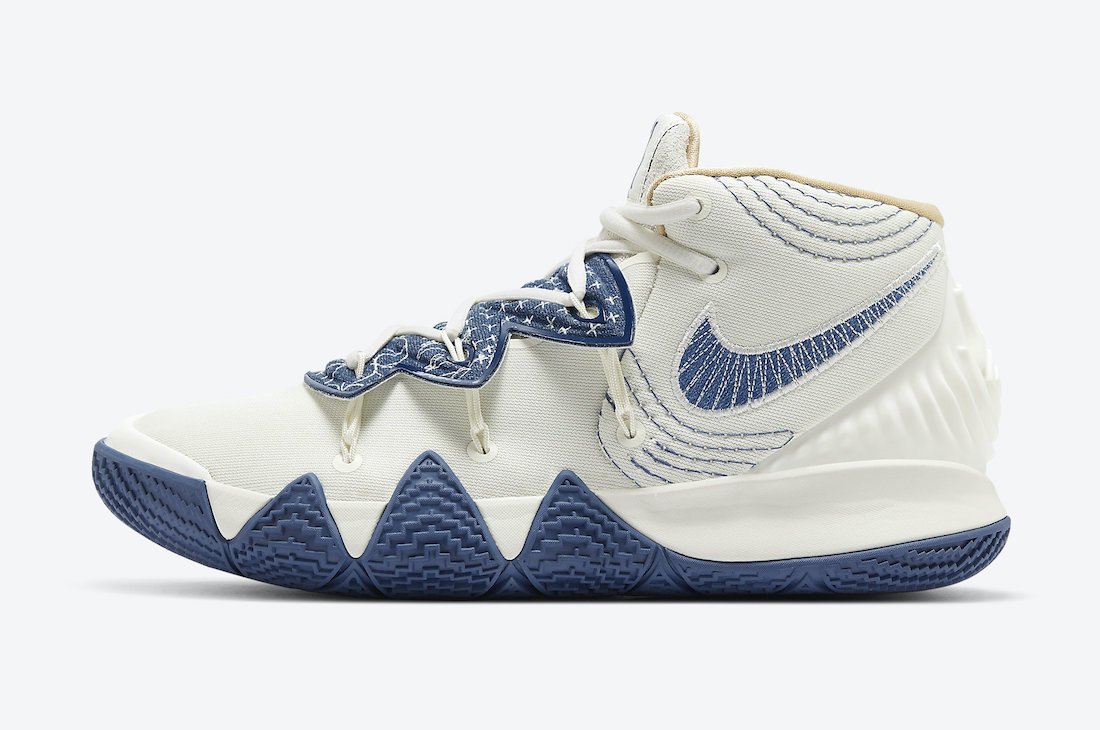 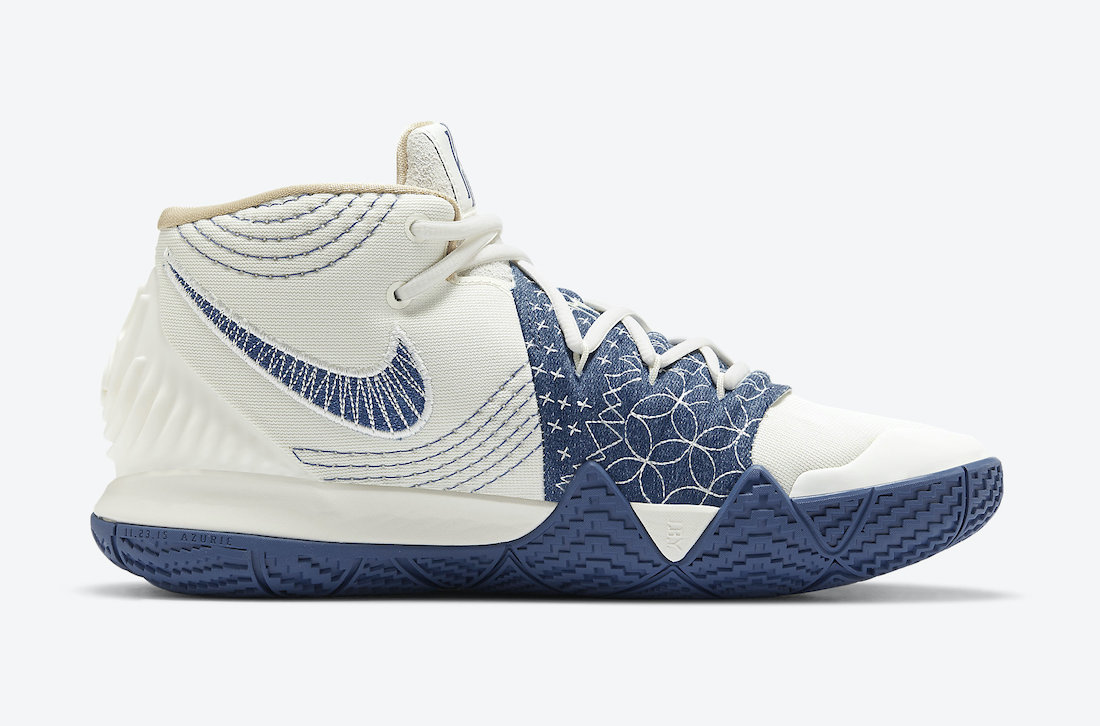 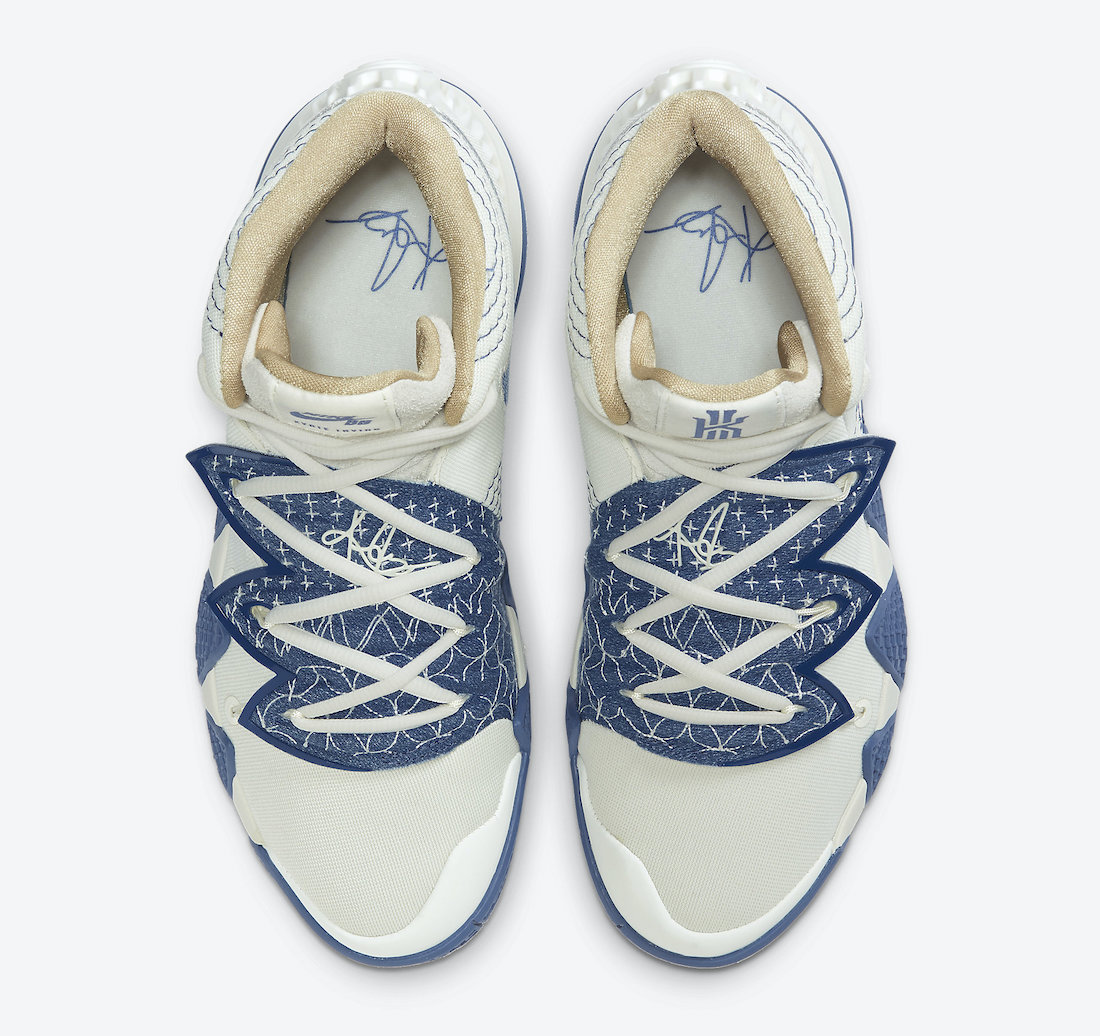 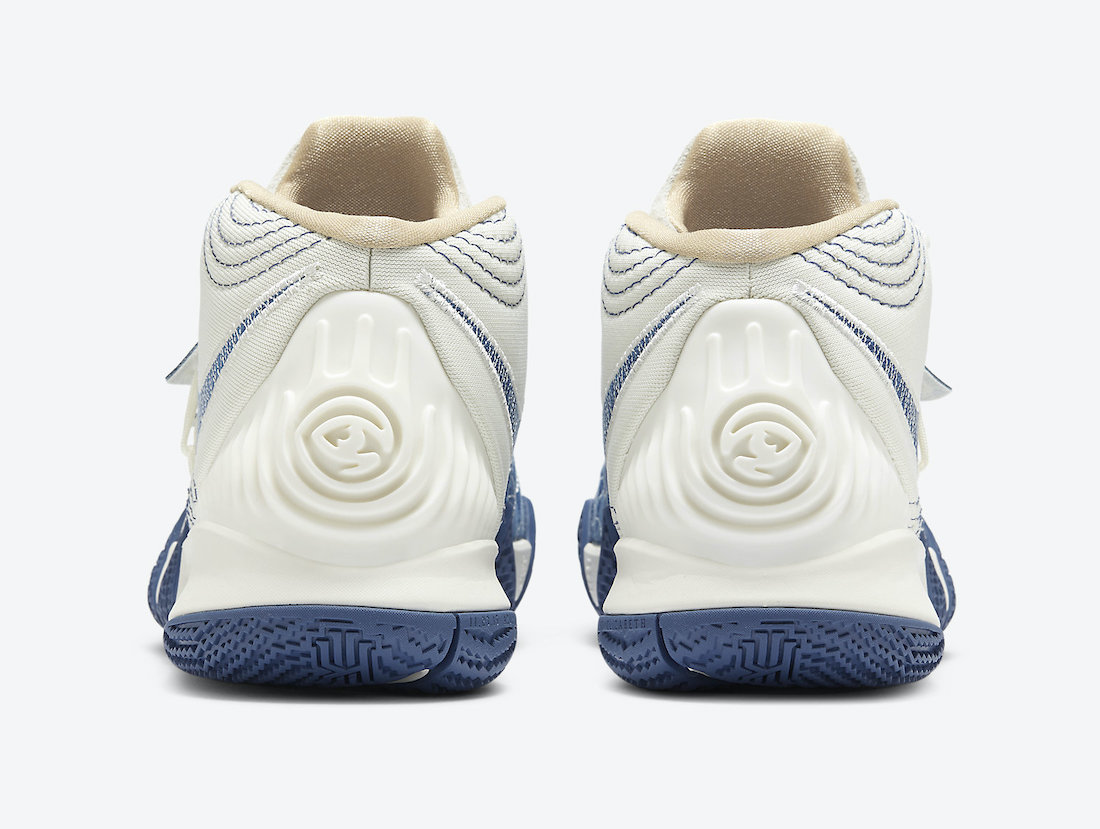 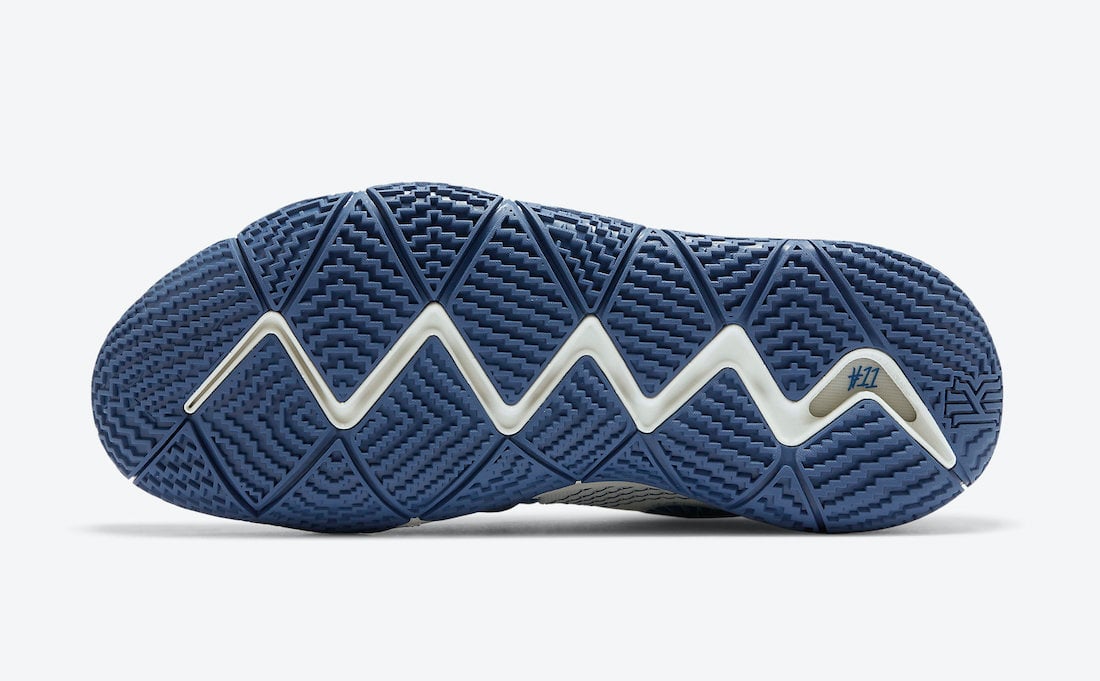