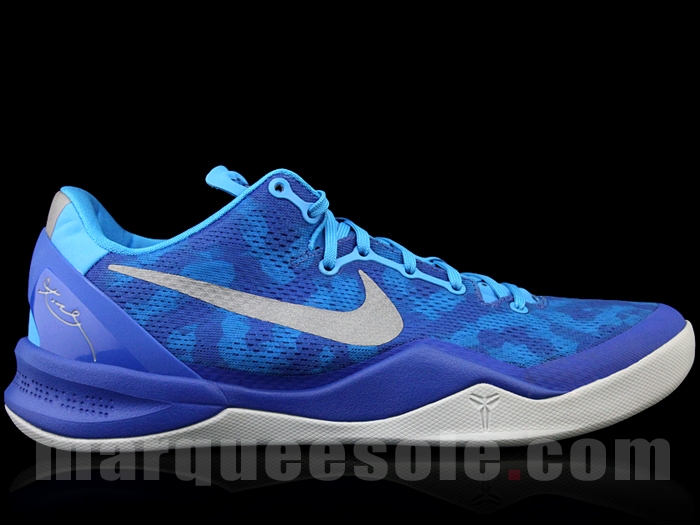 An annual nod to the team that drafted the Black Mamba before trading his rights to the Los Angeles Lakers, today brings the first look at the upcoming “Hornets” edition of the Nike Kobe VIII.

Inspired by the Charlotte Hornets, the kicks see various shades of blue throughout with a camouflage-printed Engineered Mesh upper, reflective 3M branding and heel stripes, a contrasting outsole and additional bright blue accents on the lining and eyestay.

Expect the Kobe VIII to debut for Holiday 2012 with this colorway likely arriving in late 2012/early 2013. 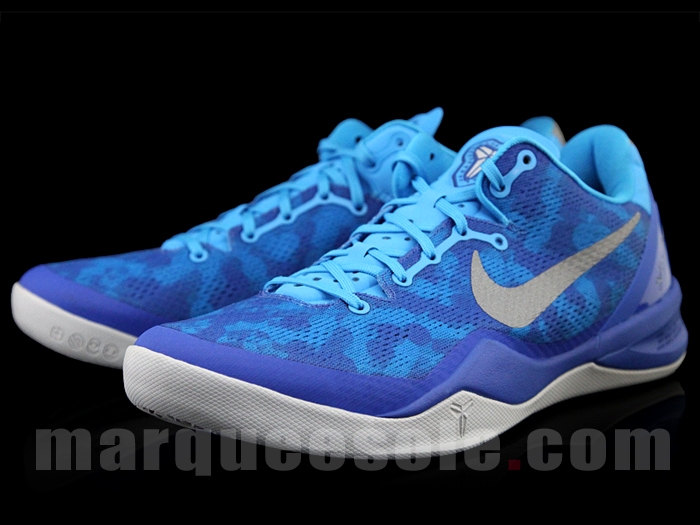 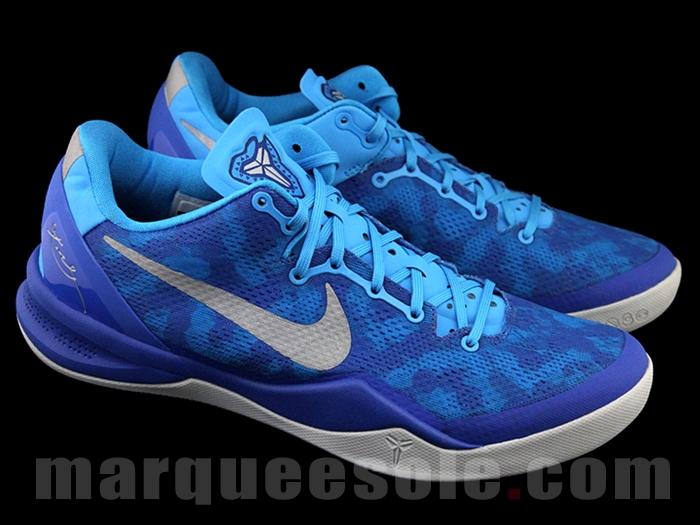 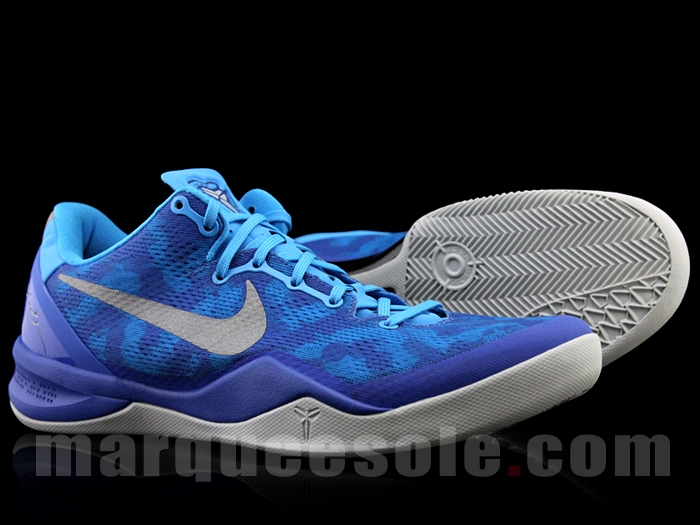 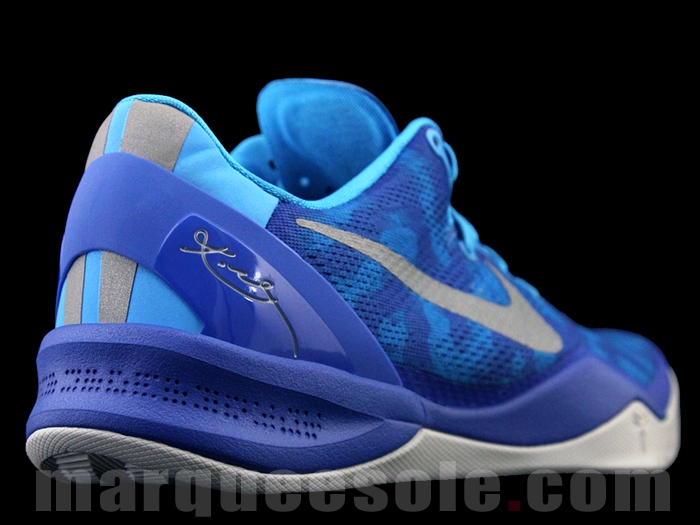 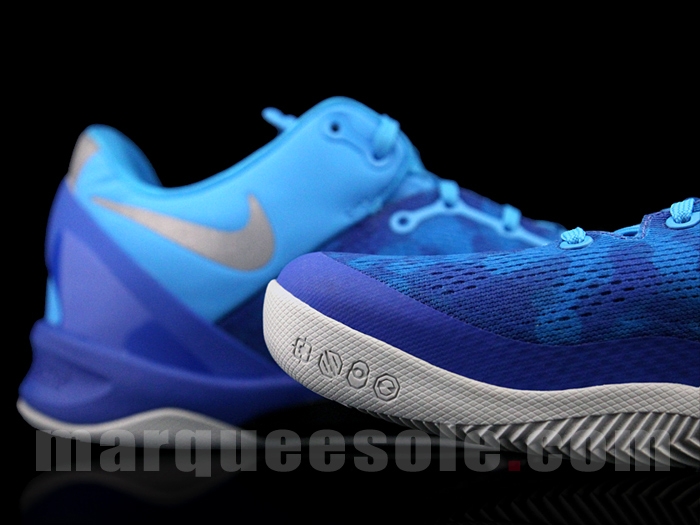