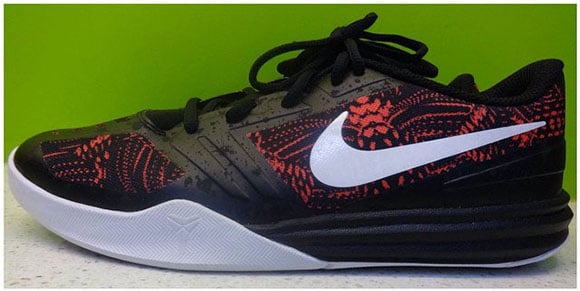 All the major signature shoe lines have a model or two that you can get that doesn’t cost as much as the main numbered model. Kobe Bryant has the Venomenon but now we have a look at the Kobe KB Mentality.

If you liked the Venomenon, you probably were disappointed that they mainly released overseas, but if the Kobe KB Mentality does release, we are sure a more widespread will happen.

For the first images of the Nike Kobe KB Mentality we can see they resemble the Kobe 9. Furthermore, a lunar midsole is used along with a fused upper.

Check back with us as we will update you if and when they release. 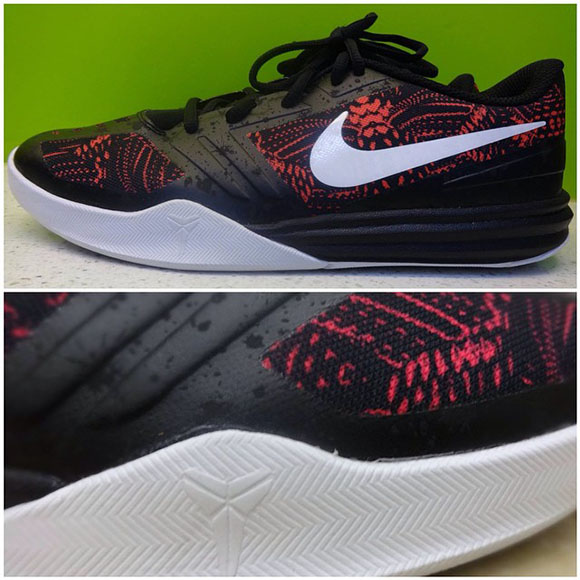