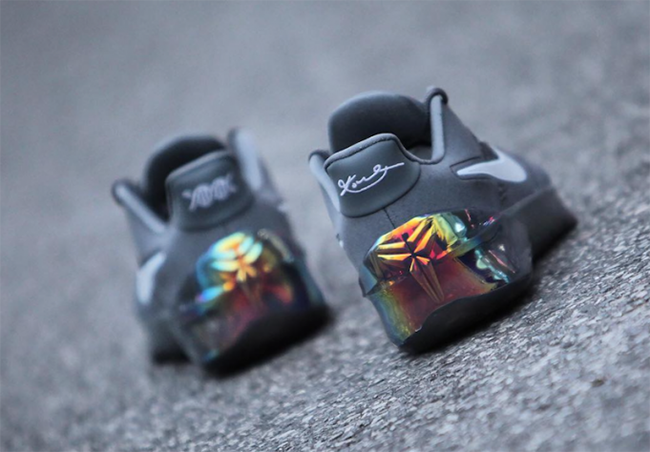 The Nike Kobe AD will be the first signature shoe that Nike Basketball and Kobe release after his retirement. As for the first colorway, we have the Nike Kobe AD ‘Ruthless Precision’ set to release for the month of November.

As you can see, they feature a Cool Grey and White color combination. Constructed with mesh and Dynamic Flywire through the uppers, this Nike Kobe AD also comes with a Lunarlon midsole and Zoom Air. While Cool Grey takes over most of this pair, they feature an iridescent finish across the heel.

The ‘Ruthless Precision’ Nike Kobe A.D. is scheduled to release at select Nike Basketball retailers on November 22nd, 2016. Retail price will be $160. Scroll below to check out a detailed look. 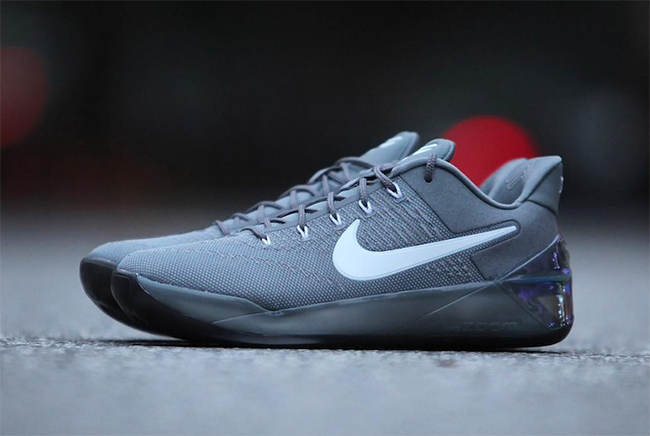 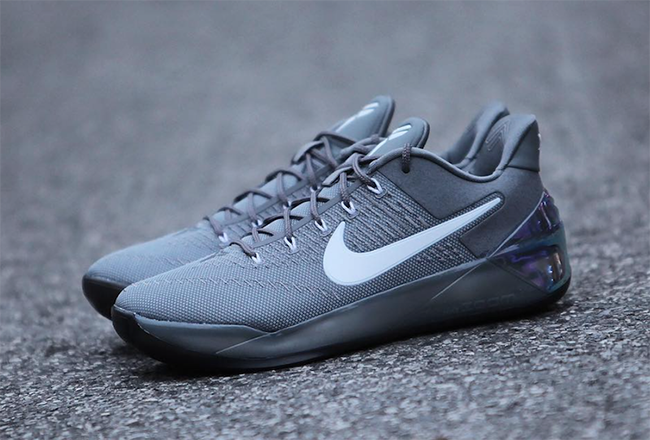 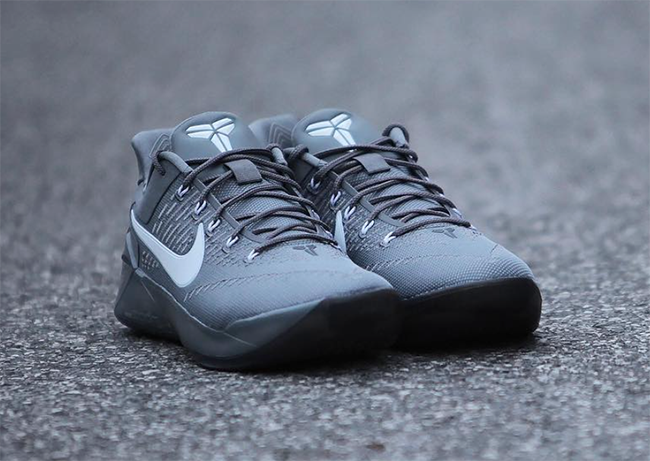 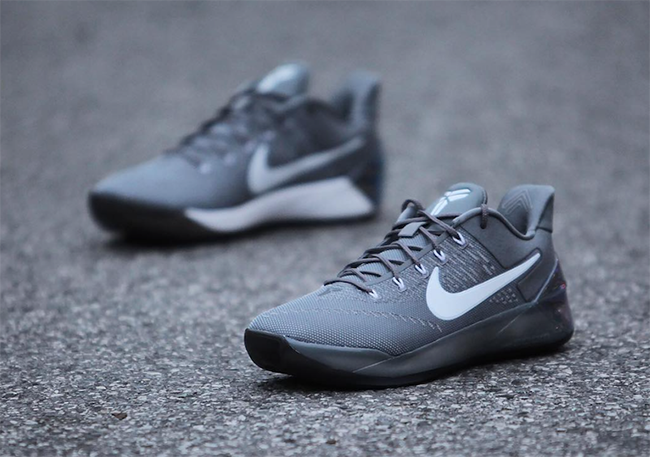 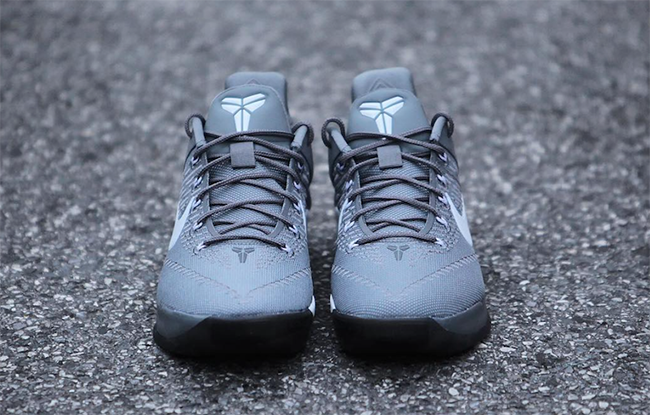 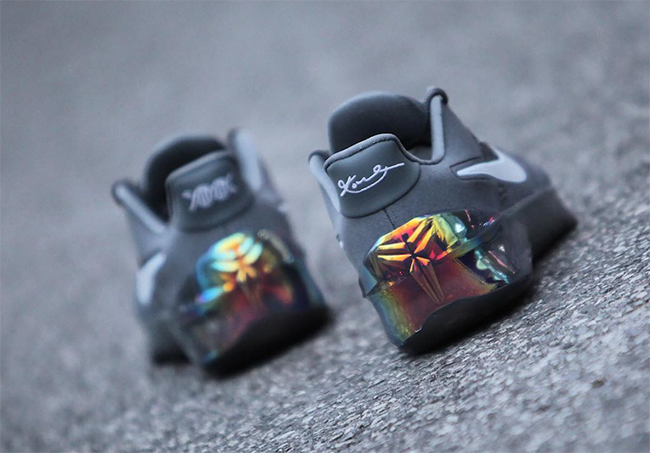 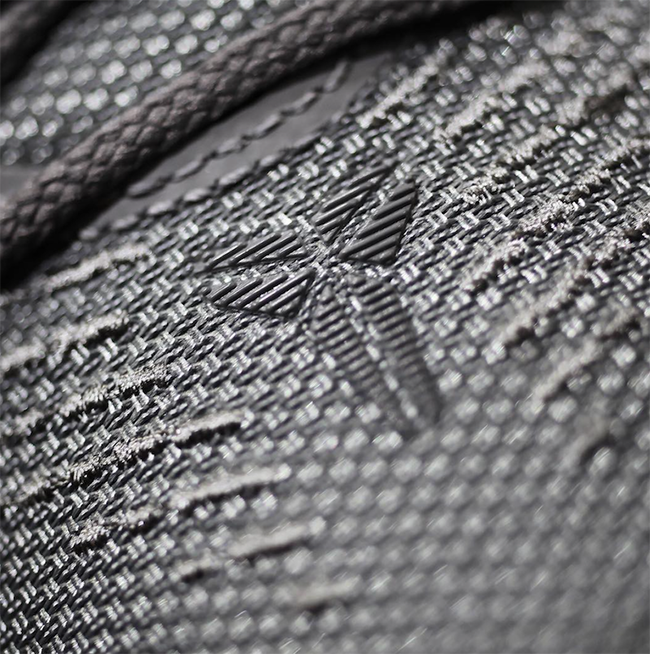 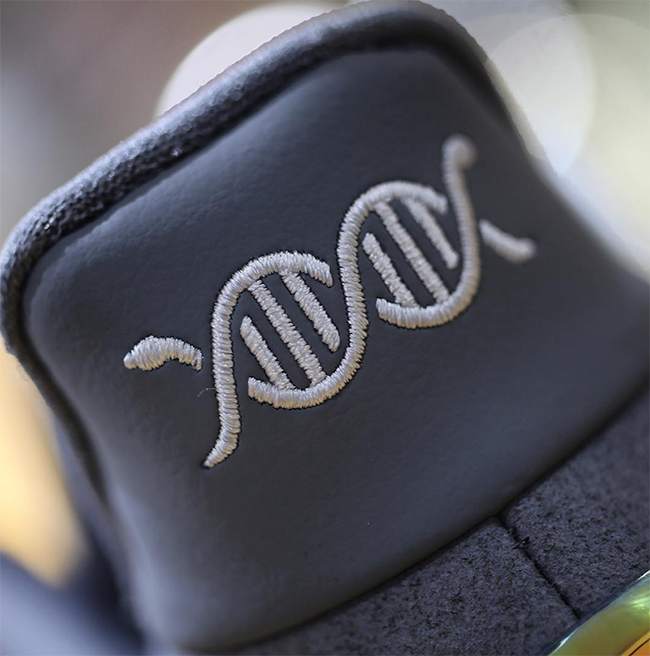 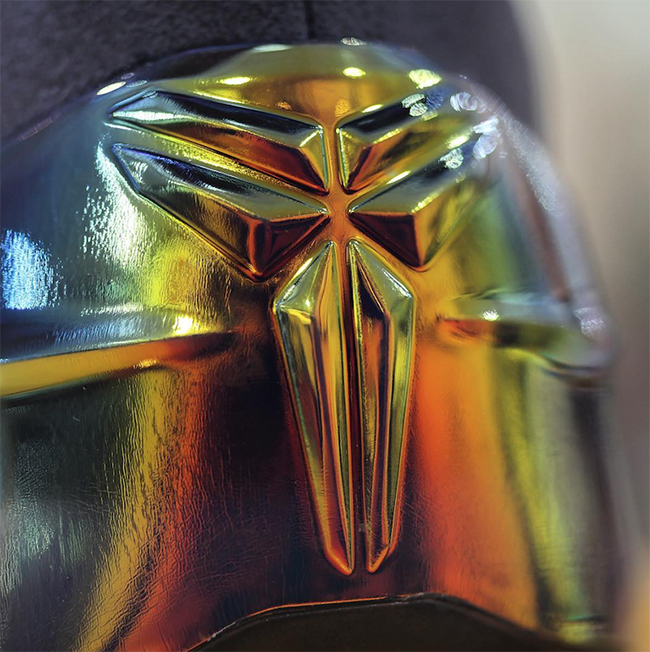 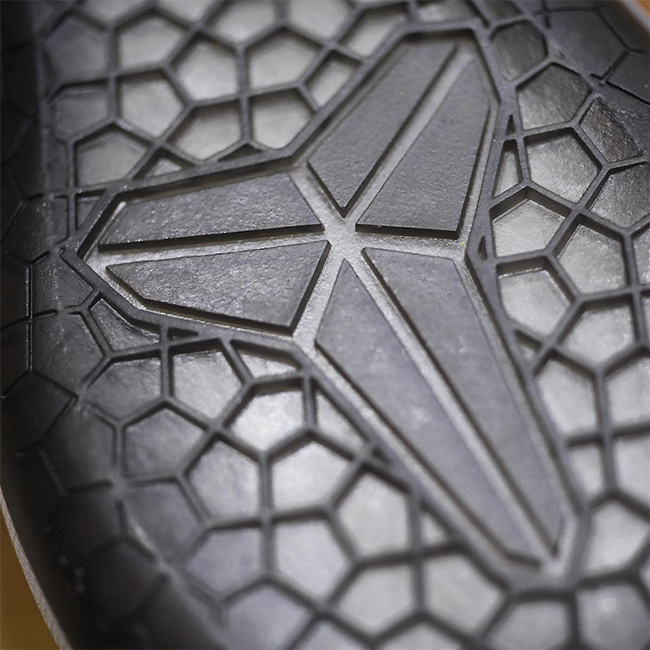