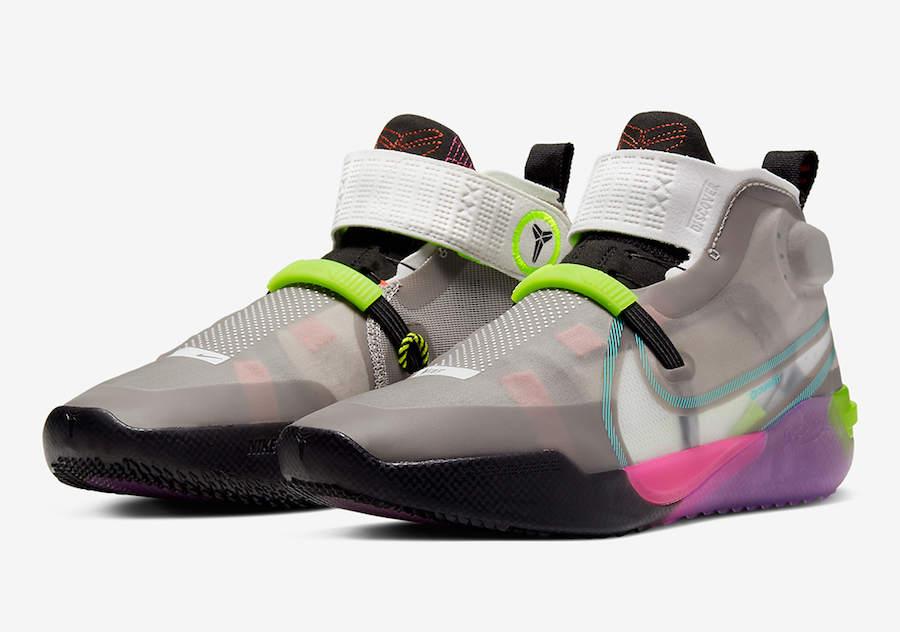 Nike Basketball is launching a new colorway of Kobe Bryant’s new Kobe AD NXT FF (FastFit) which will debut during the month of November.

This pair which is dubbed ‘Queen’ resembles that of Serena Williams’ Off-White ‘Queen’ Nike Blazer which launched in 2018. Highlighted with a shade of Grey on the translucent upper while Blue outlines the translucent Swoosh while Purple and Pink gradient across the midsole. Other details includes Volt accents, Red Kobe logo on the tongue while Black lands on the rubber outsole to finish the look.

You can expect the Nike Kobe AD NXT FF ‘Queen’ to release at select retailers and online at Nike.com on November 8th. Retail price is set at $200. Below you can check out more images which will give you a closer look. 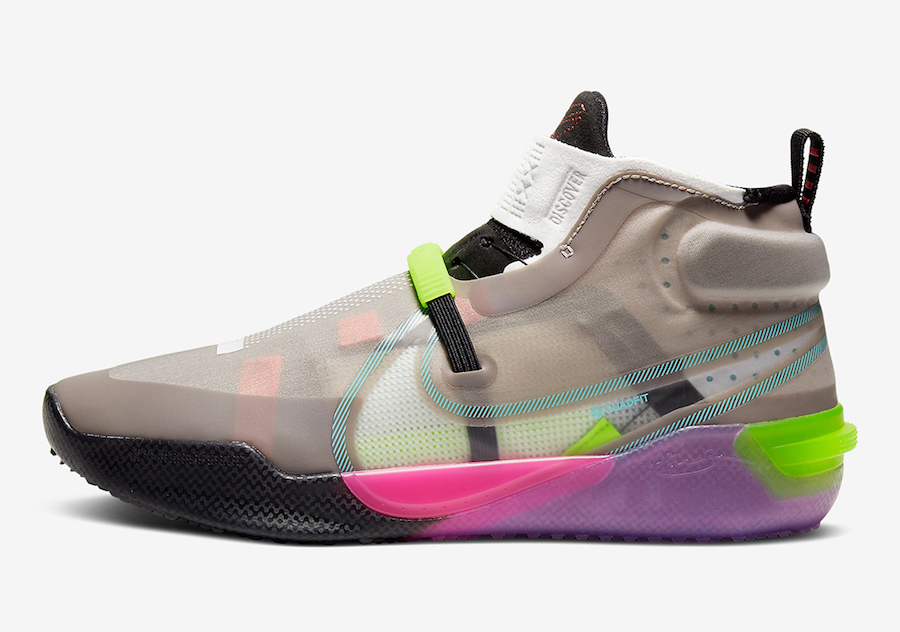 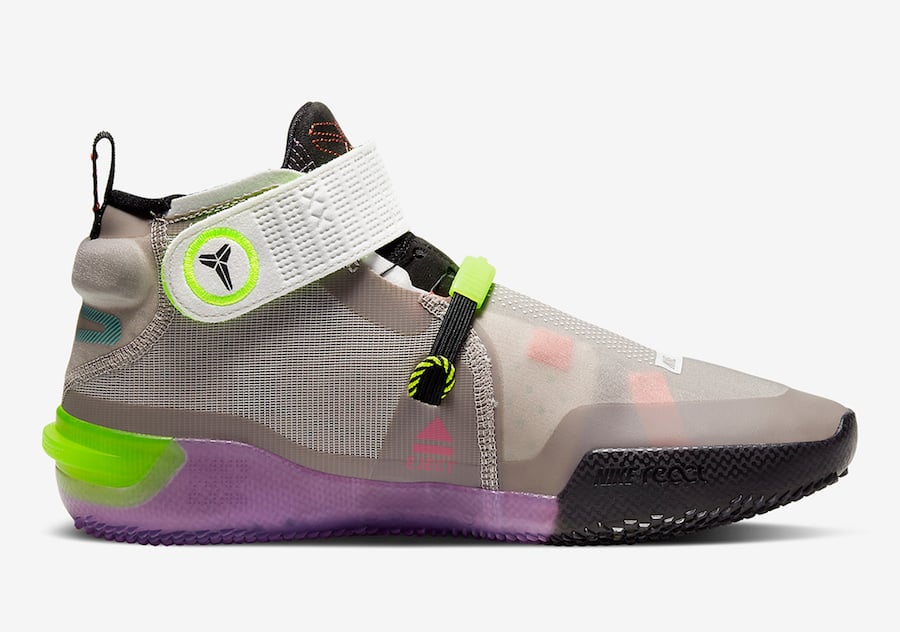 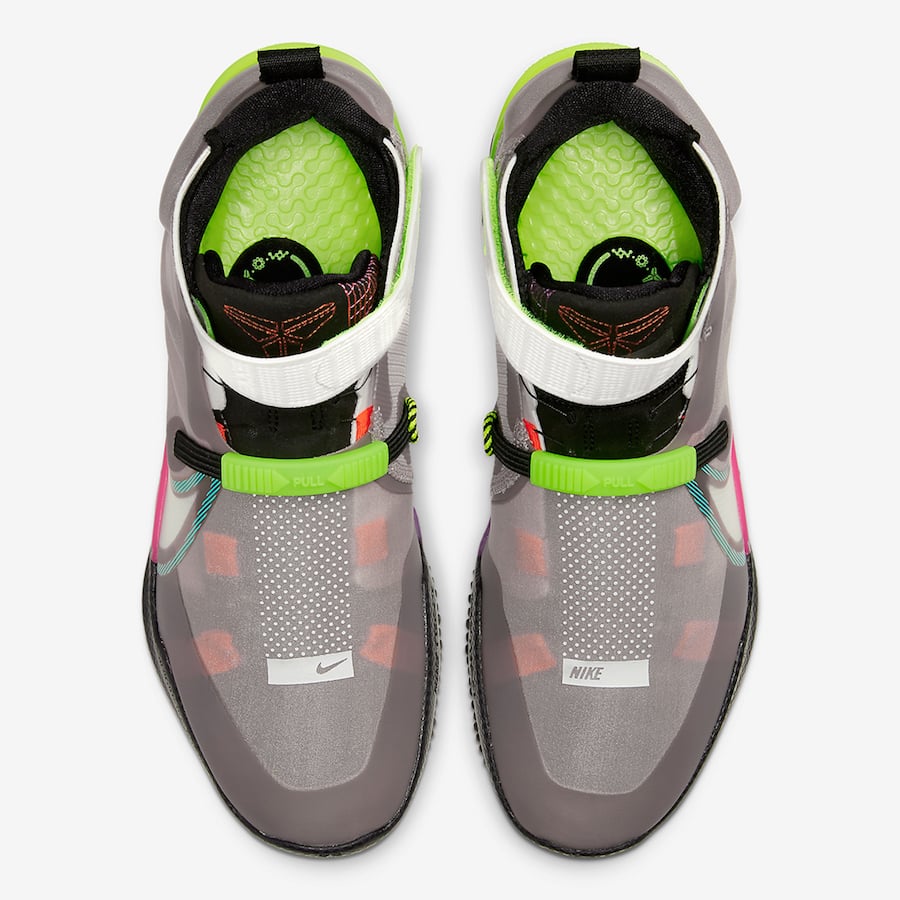 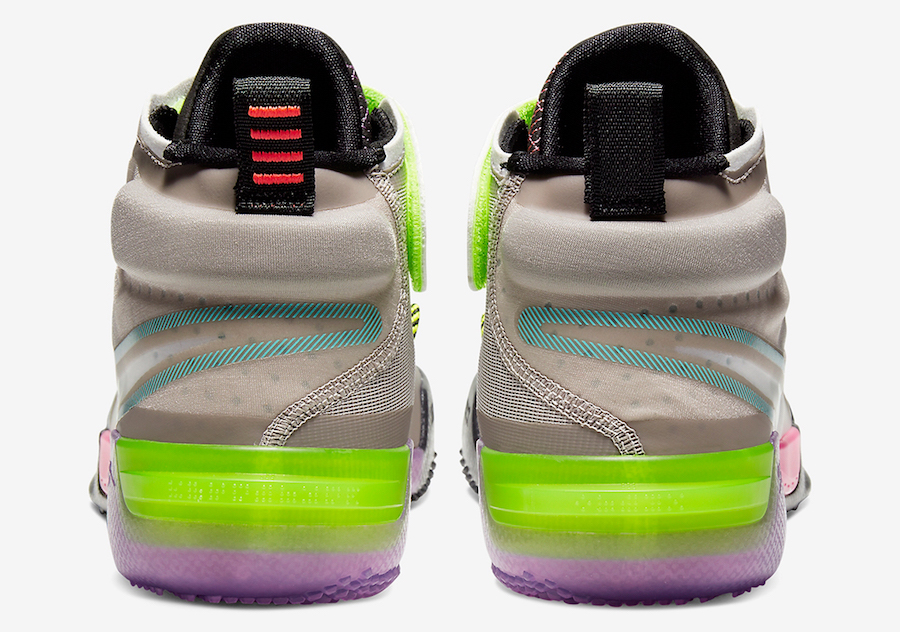 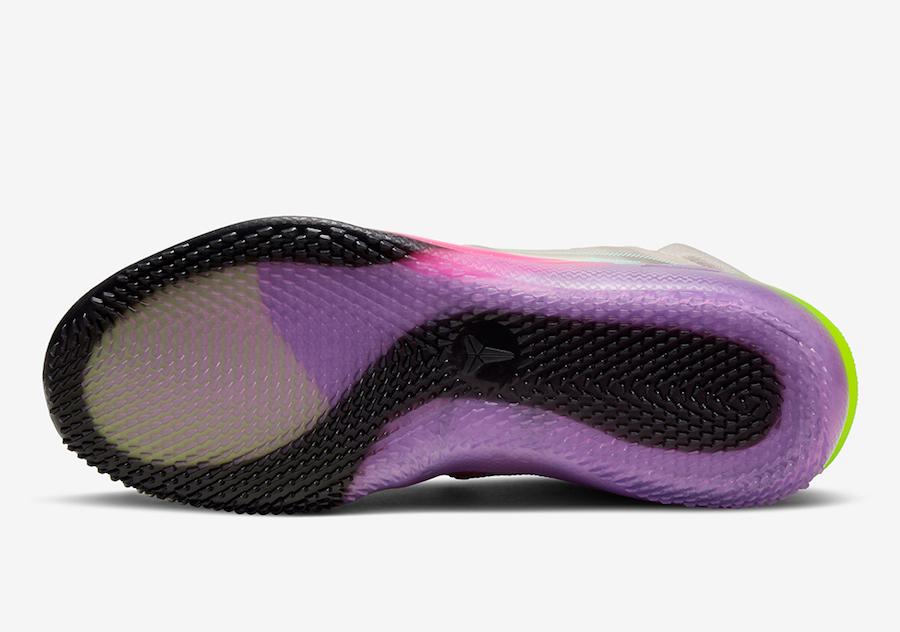 Another Nike Dunk Low in Black and White is Releasing Soon