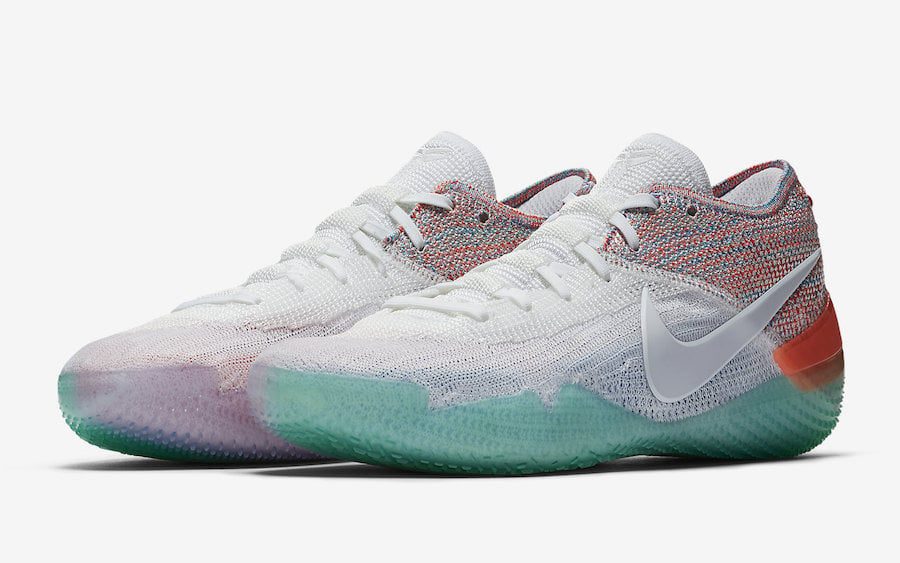 Nike Basketball is getting ready to release a new Nike Kobe AD NXT 360 which comes dressed in another ‘Multicolor’ theme that will be available in August.

This vibrant Nike Kobe AD NXT 360 comes highlighted with a White Flyknit upper while Multicolor is applied to the heel area. Following we have Orange around the heel cap while Emerald Green is applied to the translucent midsole and outsole to complete the look.

You can expect the Nike Kobe AD NXT 360 White Multicolor to release at select Nike Basketball retailers including online at Nike.com on August 1st. Retail price is set at $200. Continue to scroll below to check out more images which will give you a detailed look. 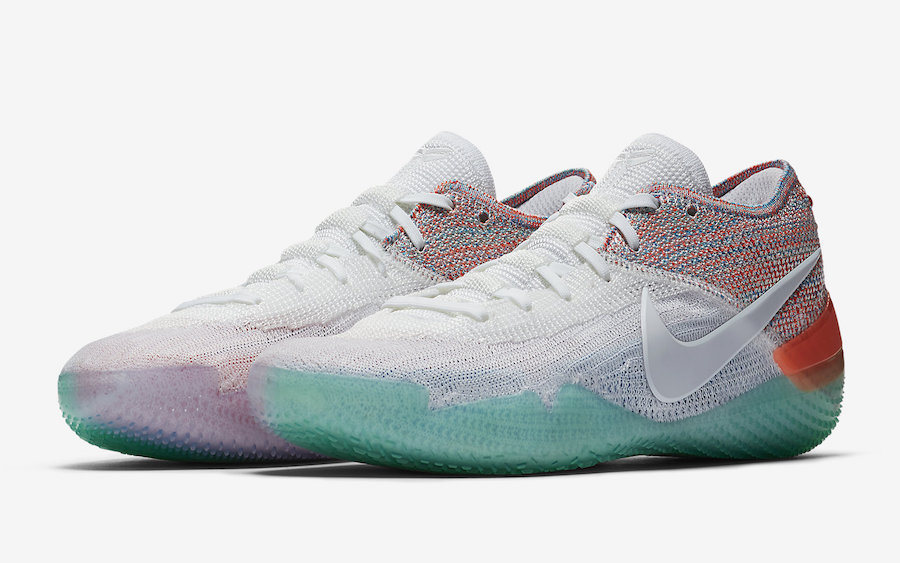 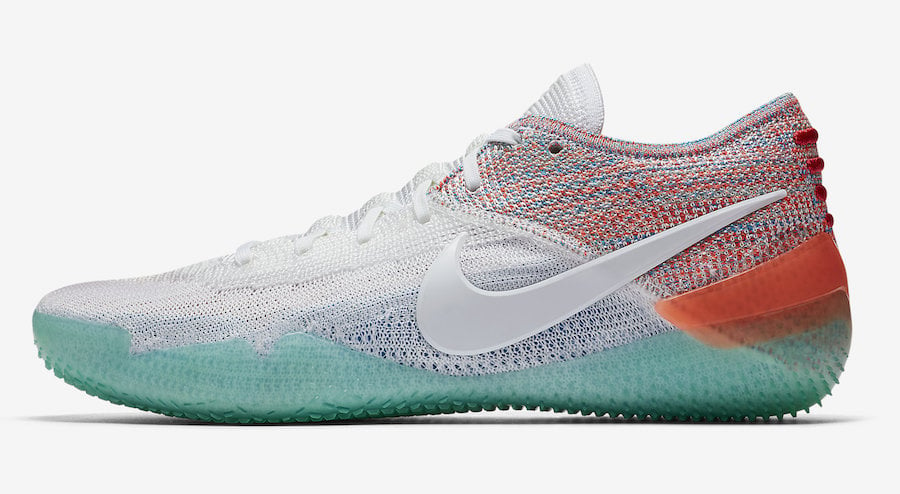 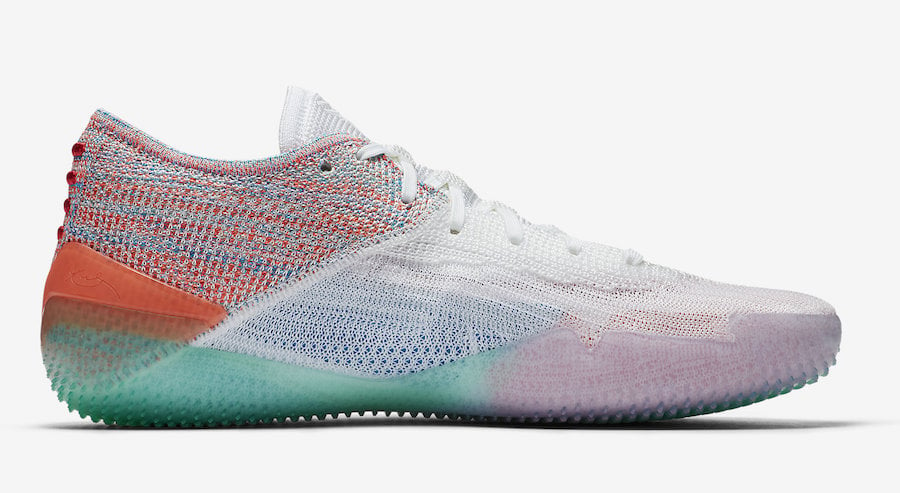 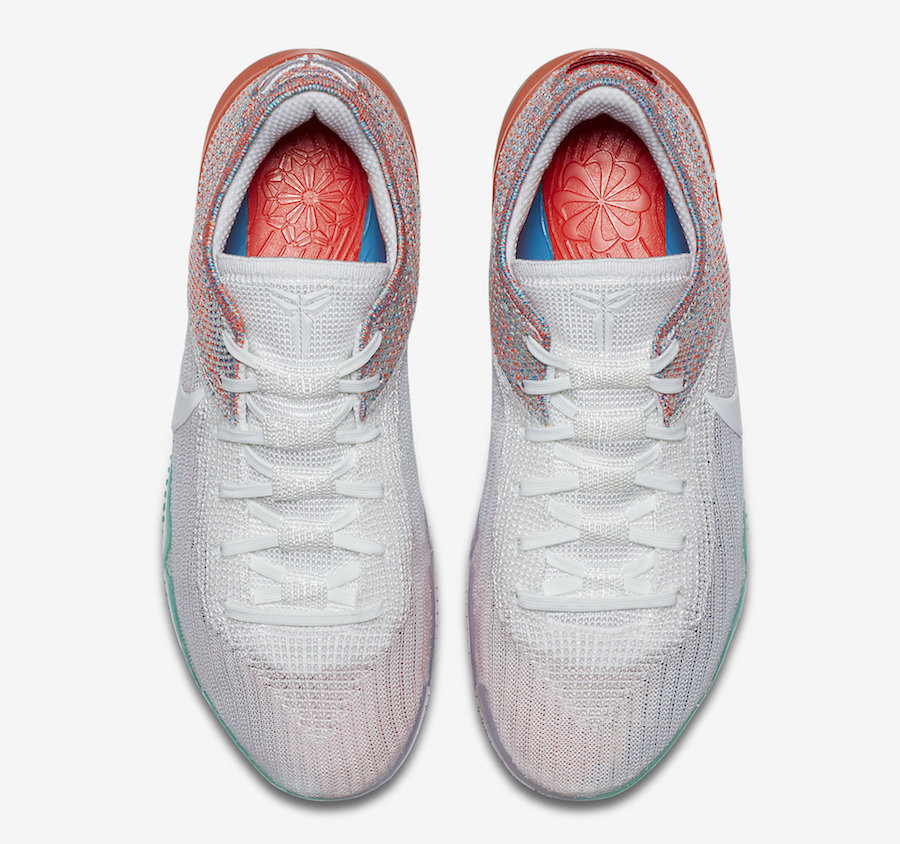 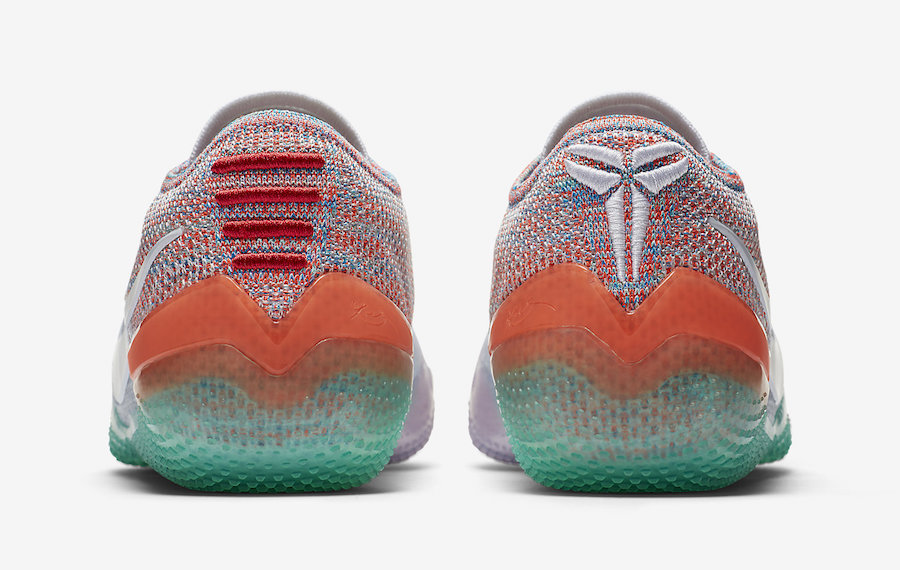 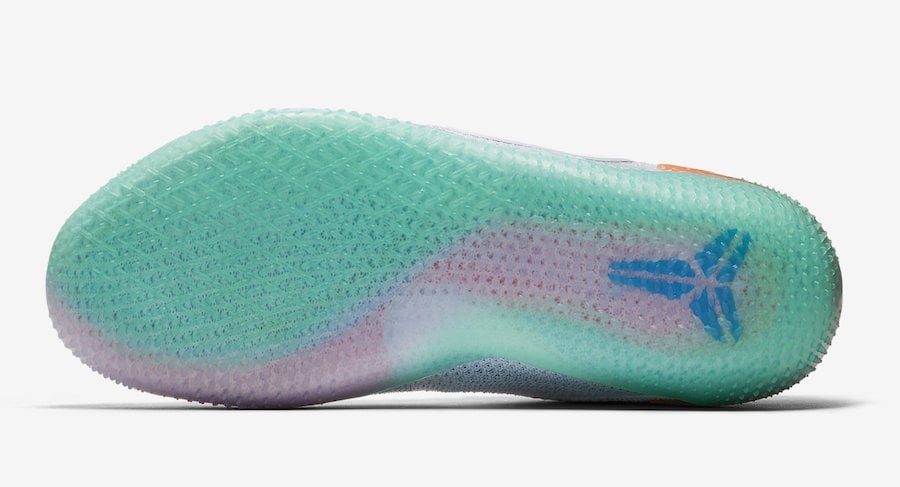 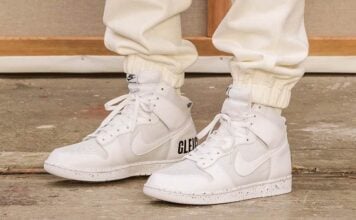