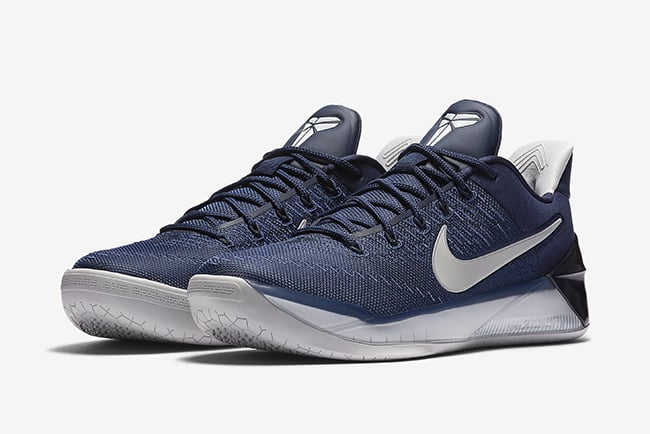 The Nike Kobe AD ‘Midnight Navy’ is another upcoming color scheme from Kobe Bryant’s latest signature shoe that will launch during February 2017.

The Nike Kobe AD Midnight Navy will debut at select Nike Basketball retailers on February 1st, 2017. Retail price will be $160. Continue to scroll below to check out more images which will give you a closer look. As well, visit the comments section and let us know your thoughts on them. 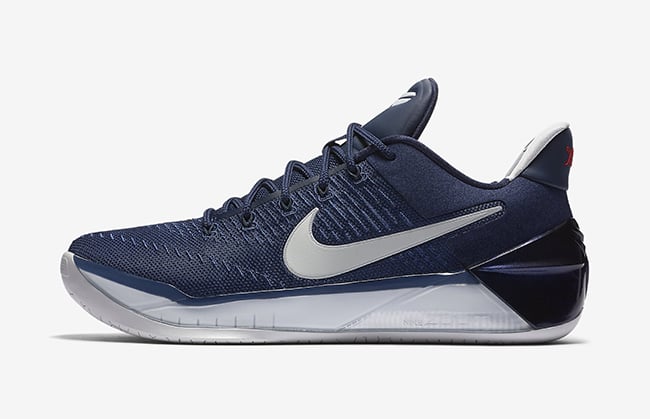 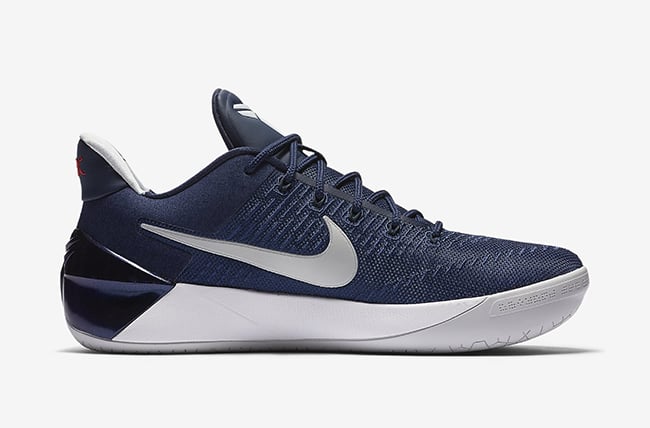 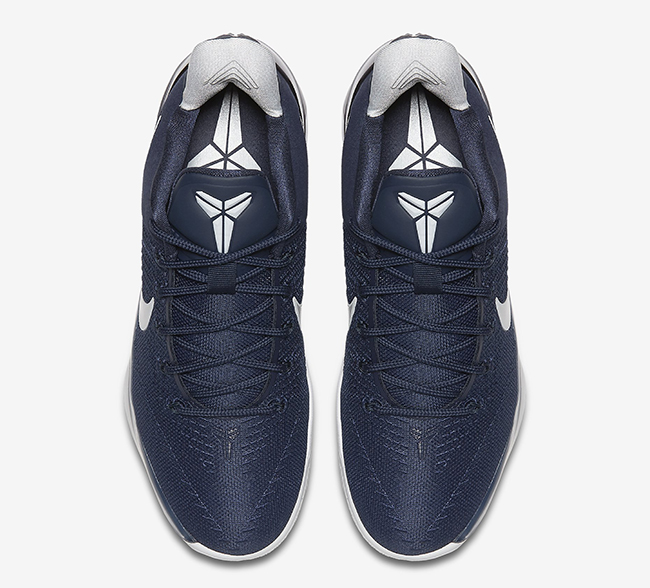 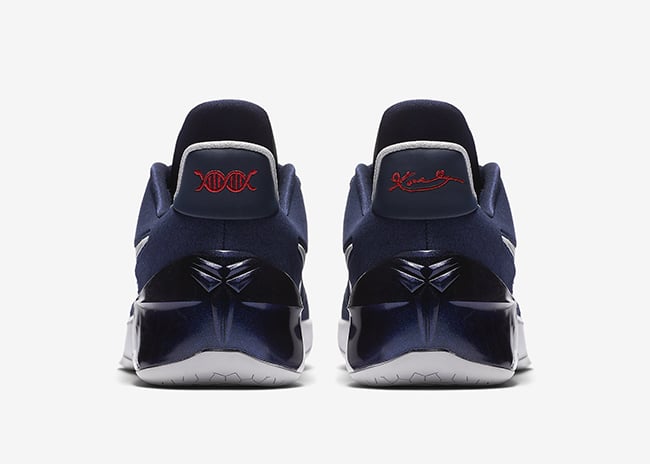 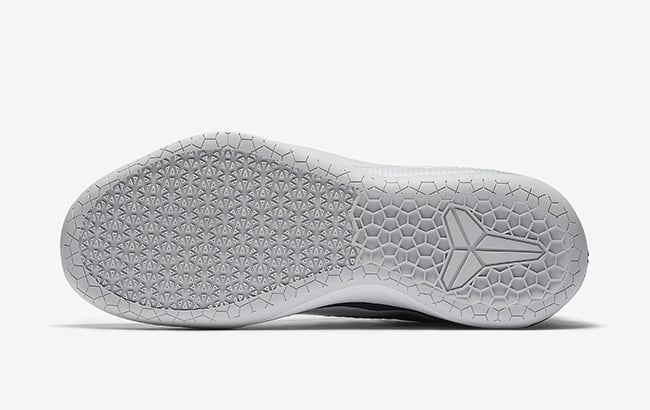 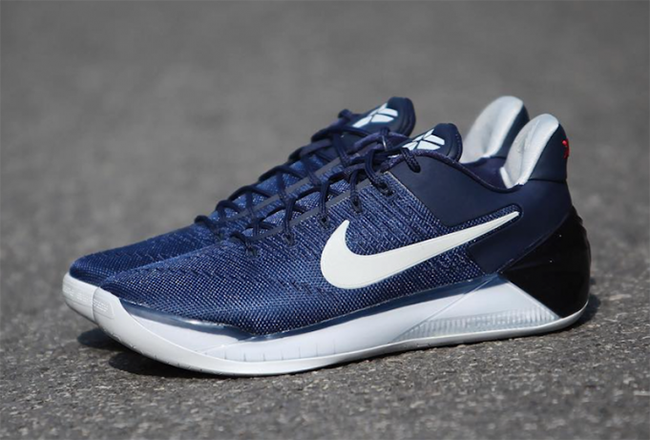 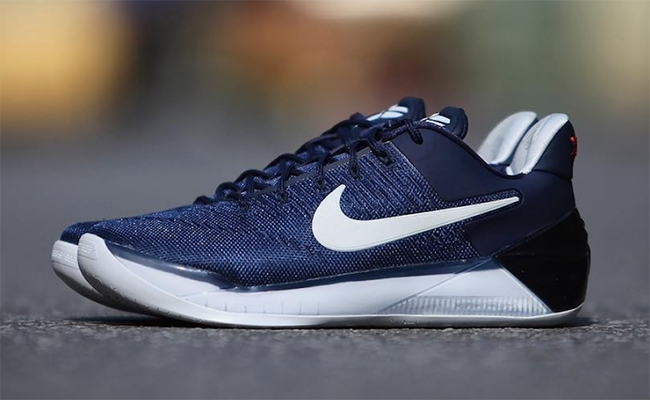 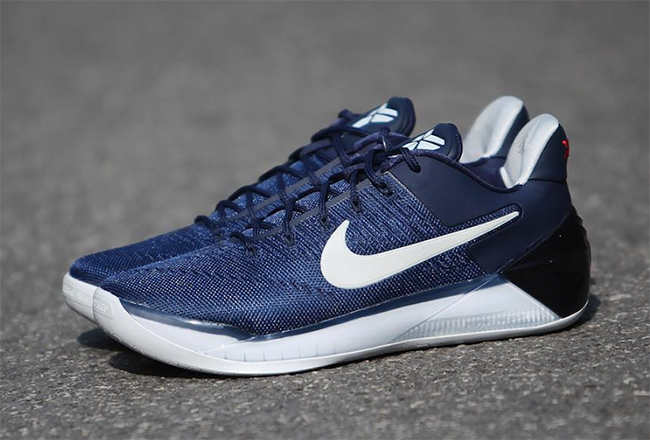 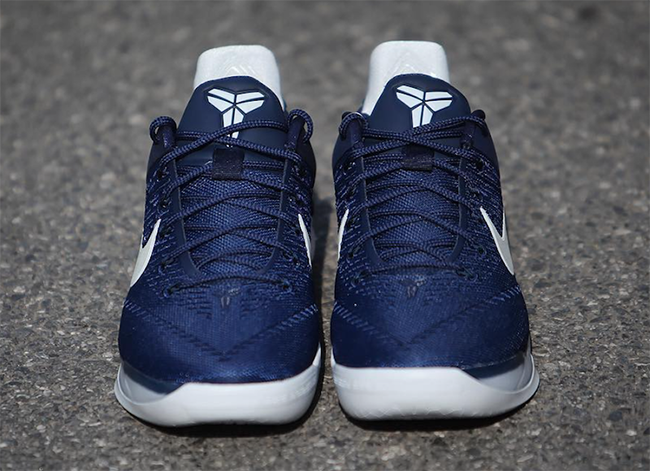 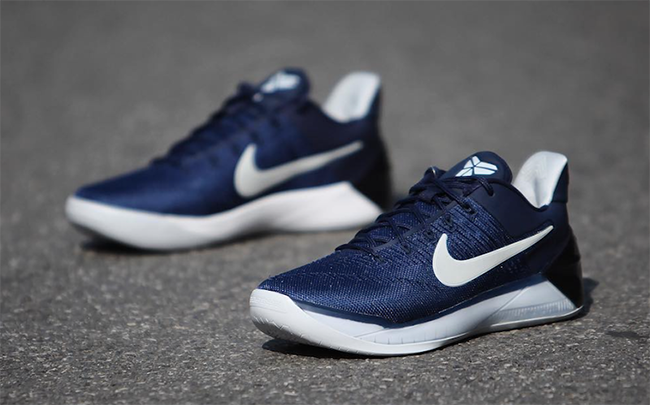 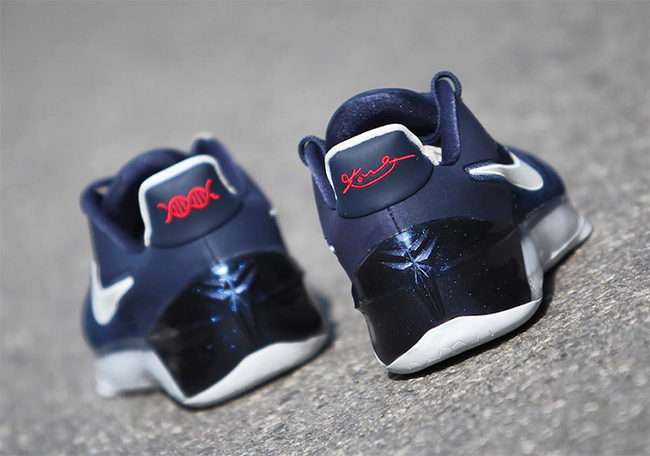 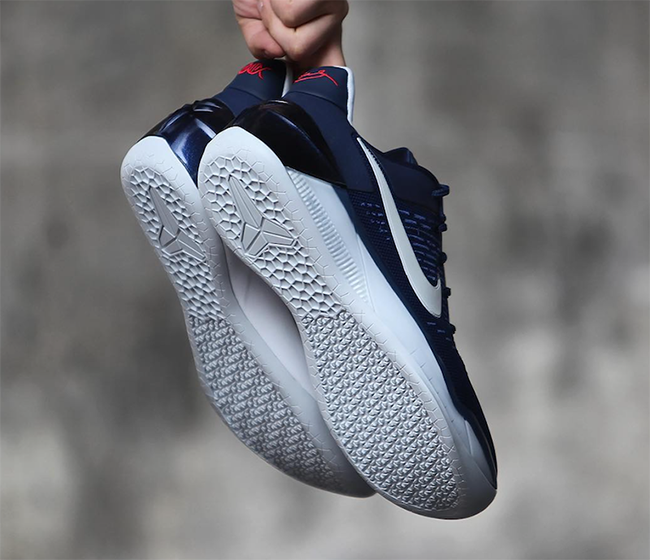 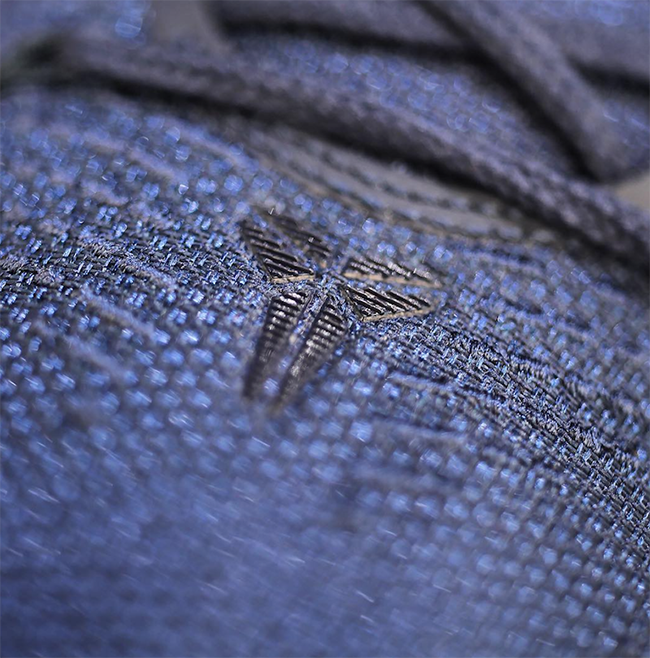 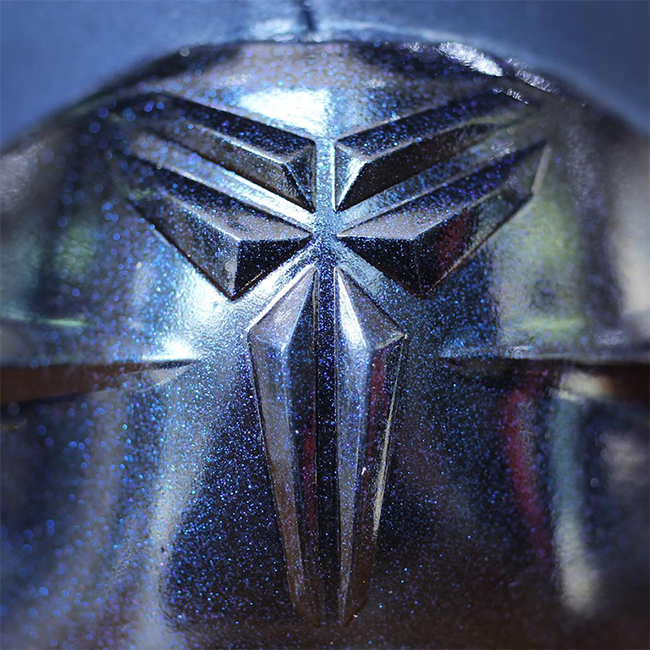 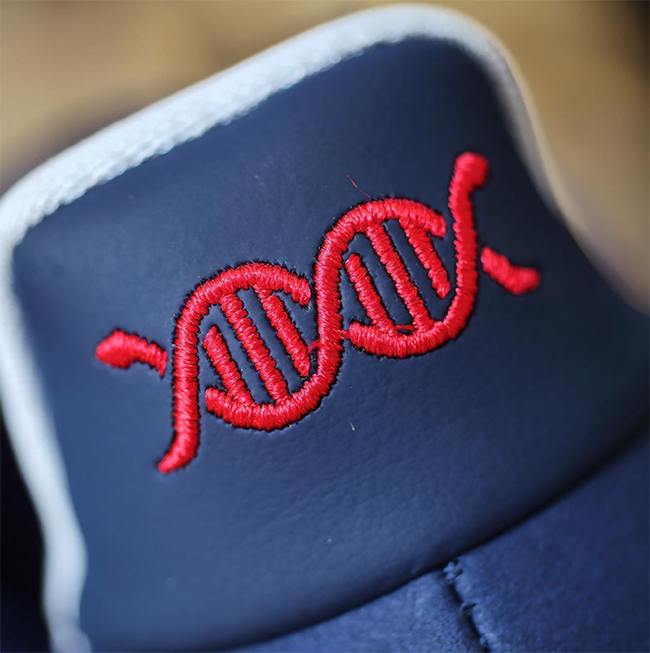 Update: Nike has announced that the ‘Midnight Navy’ Nike Kobe AD will debut on February 1st, 2017. 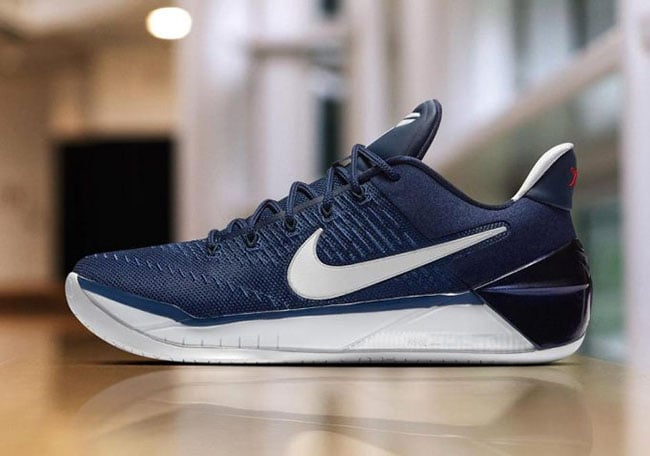 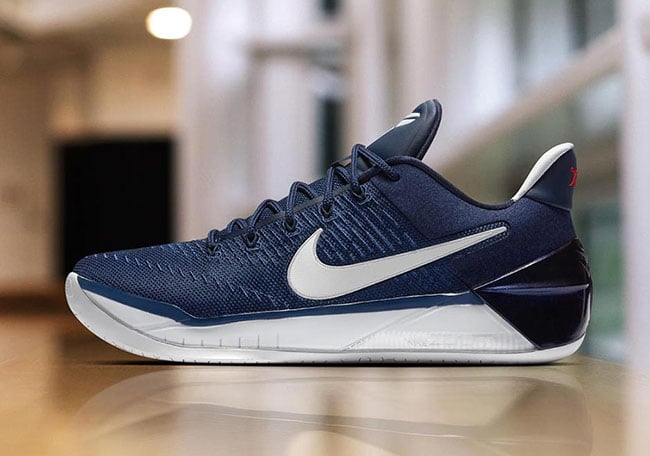 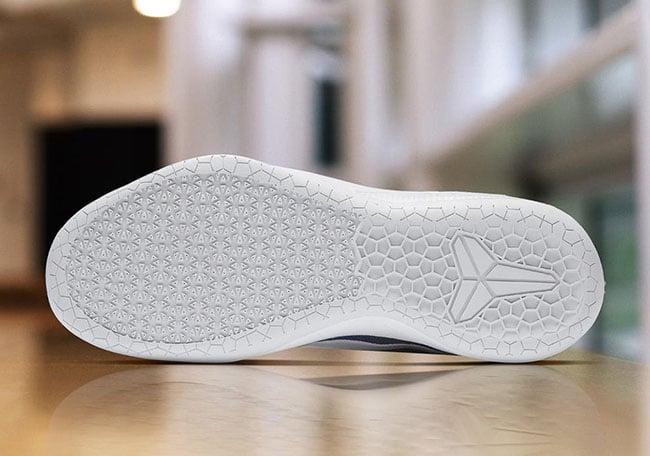 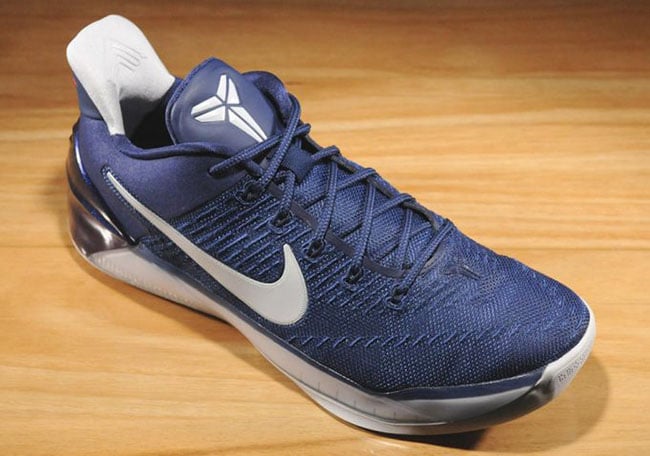 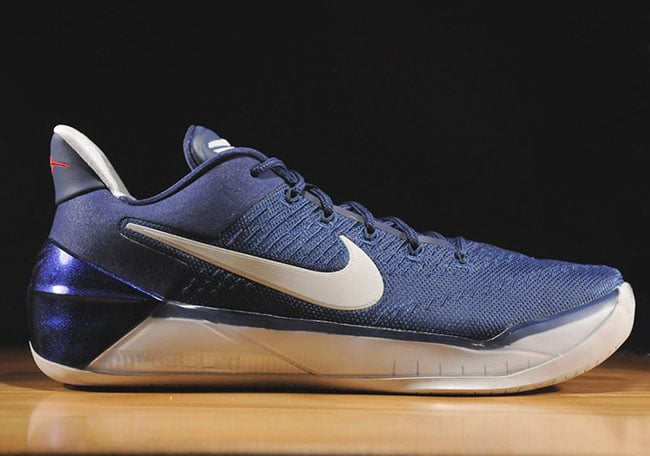 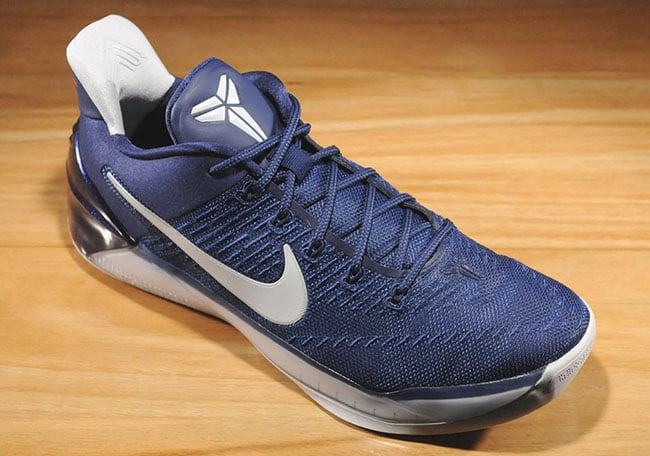 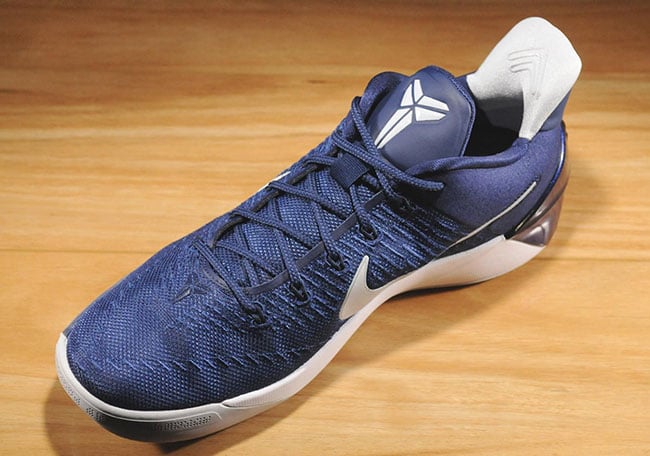 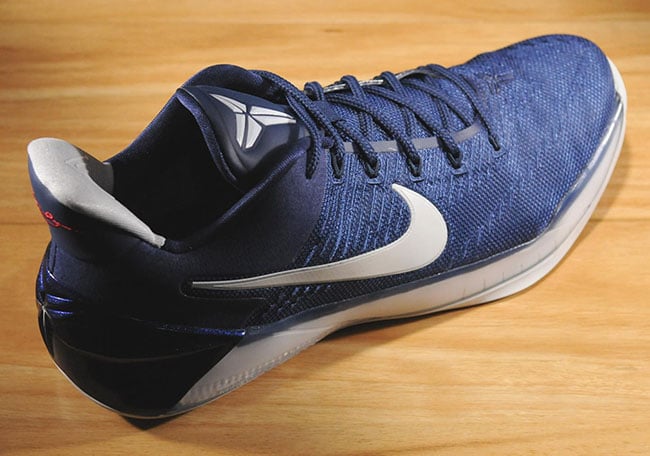