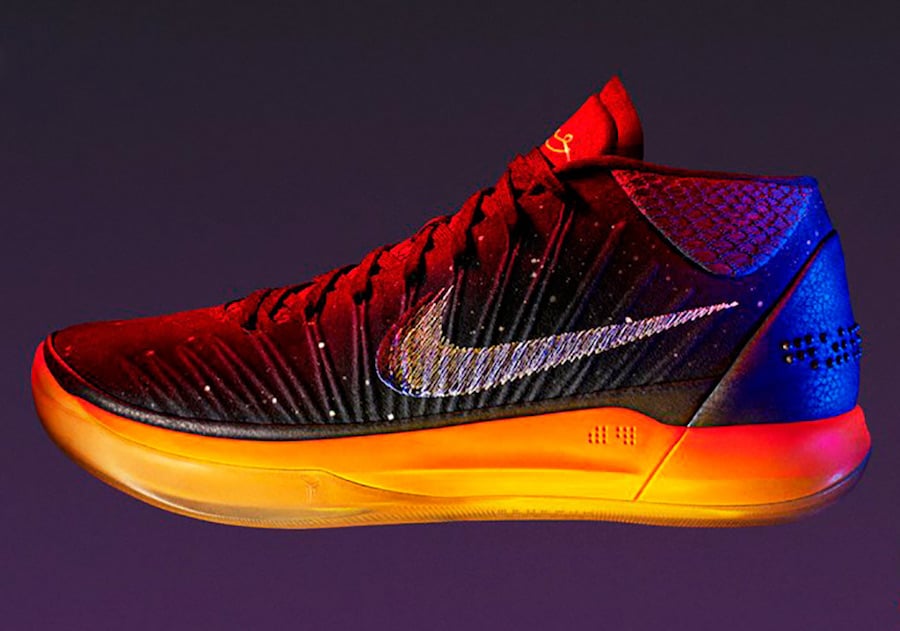 This Mid top Nike Kobe AD known as ‘Rise’ pays tribute to the Nike Asian Basketball promo tour. Looking closer, they feature Obsidian across the uppers while gradient Yellow to Orange runs across the midsole. Following we have a double stitched Nike Swoosh on the sides which is done in Silver. Finishing the look is a translucent outsole.

The Nike Kobe AD Mid Rise is scheduled to release at select Nike Basketball retailers on September 2nd, 2017. Retail price will be $150. Once we have additional information, we will make sure to update you. Continue to scroll below to check out more images which will give you a closer look. 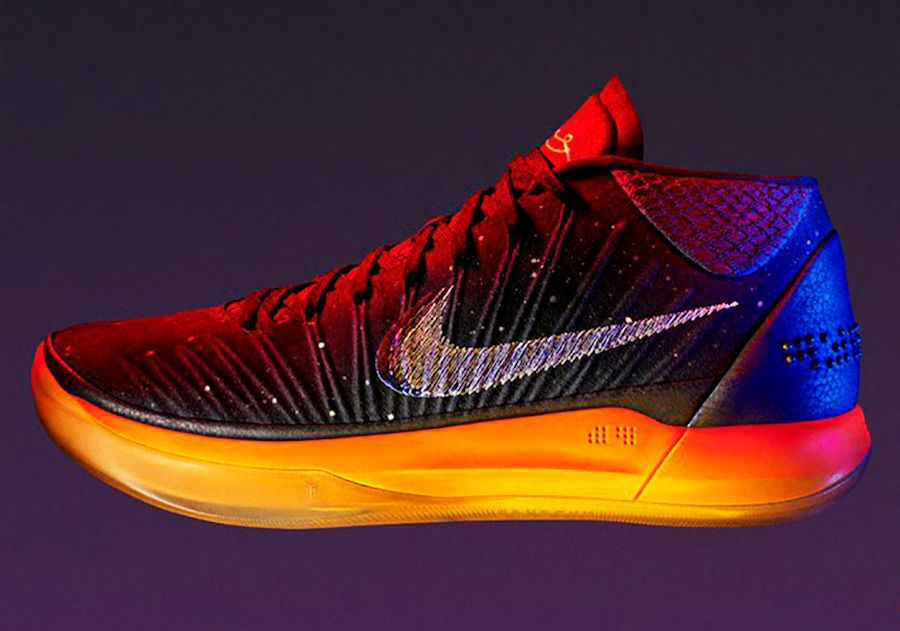 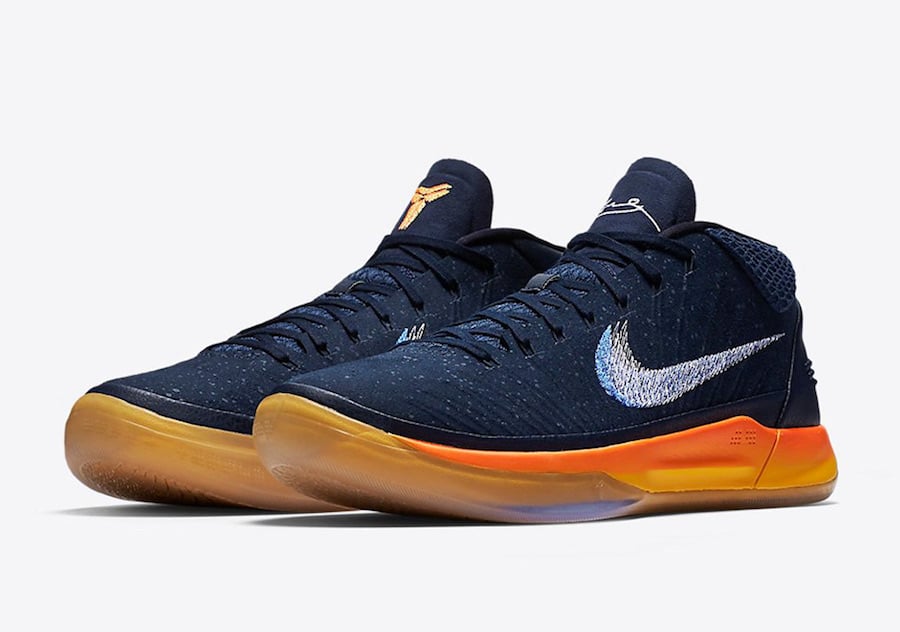 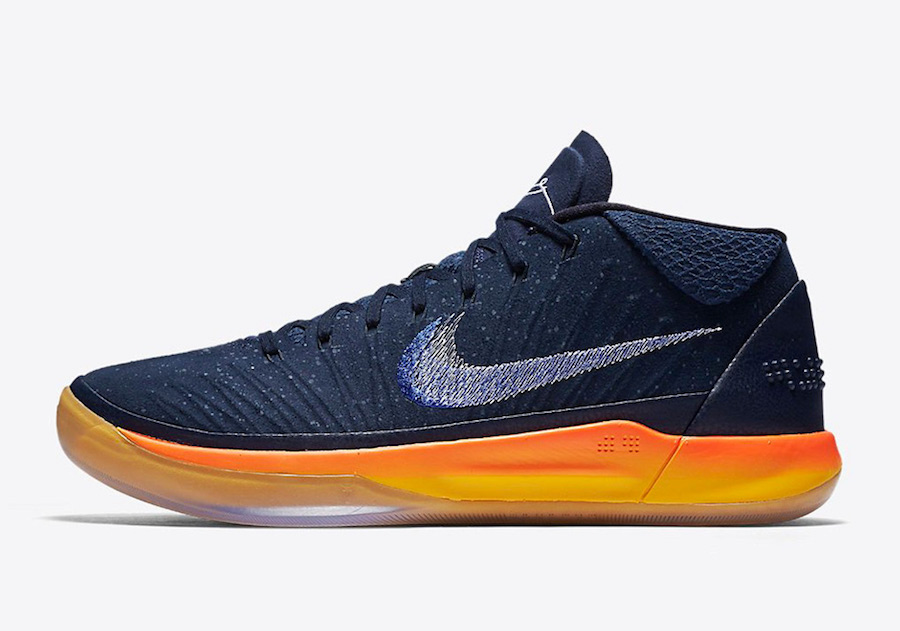 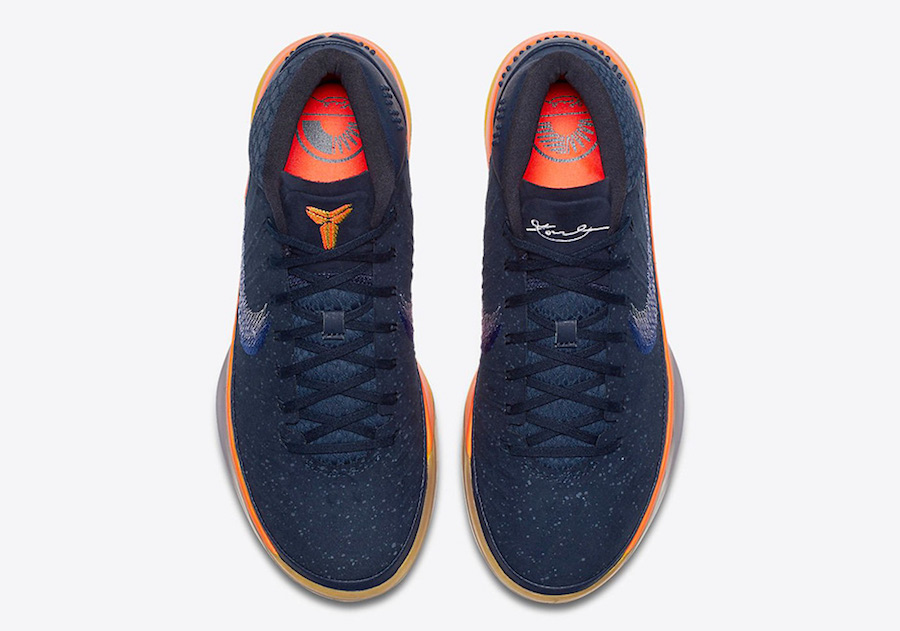 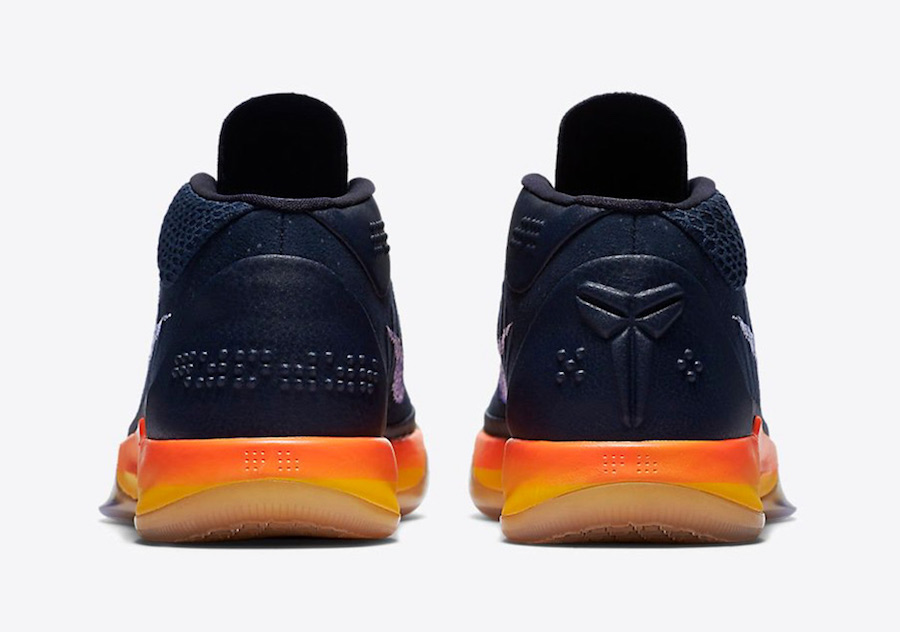