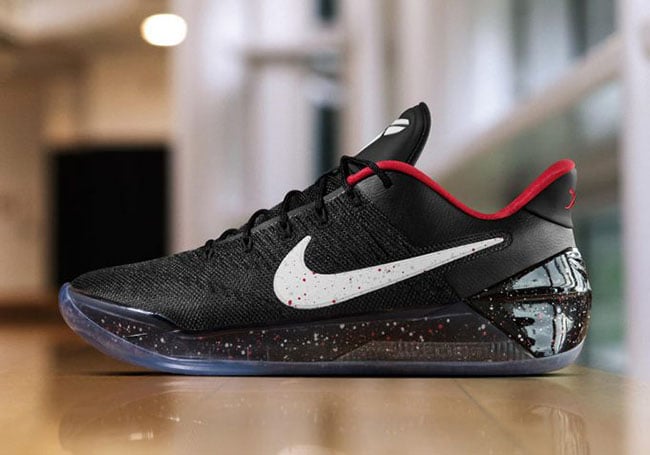 Keeping things clean and simple, yet still having pop, this Nike Kobe AD comes in a Black, White and Red color scheme. Crafted with Black Engineered Mesh across the uppers which is followed with leather around the heel and a glossy heel counter. Following we have a White Nike Swoosh and Black midsole which displays a speckled overlay. Other details include Red on the liner and a translucent outsole.

Below you can check out more images of DeMar DeRozan’s Nike Kobe AD Alternate PE which will give you a better look. Let us know your thoughts on them in the comments section and if you think Nike Basketball should release them. 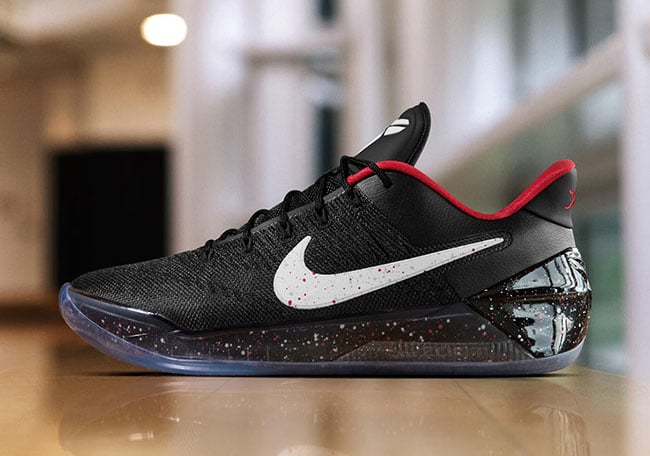 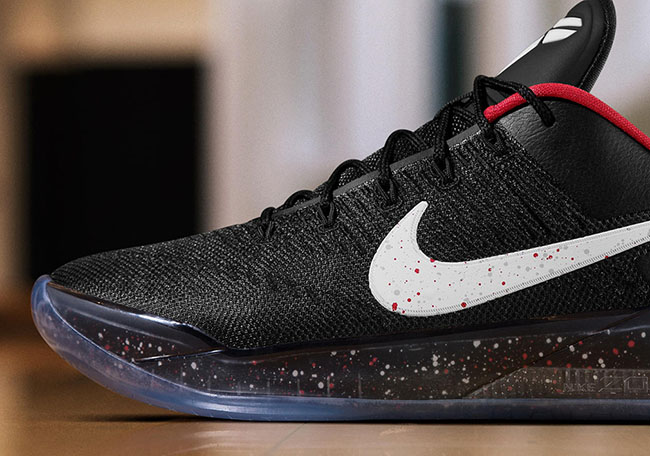 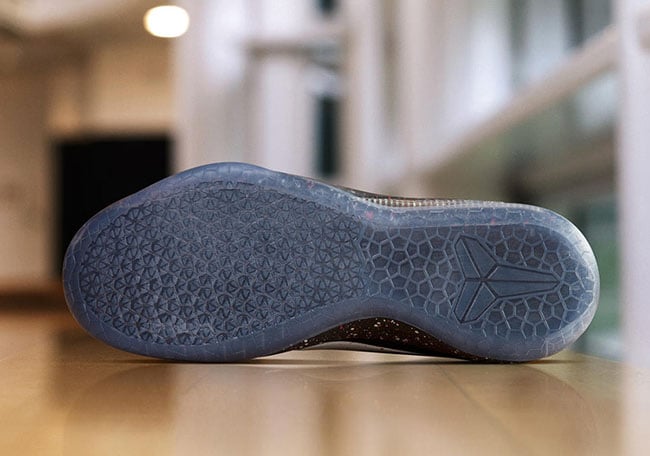