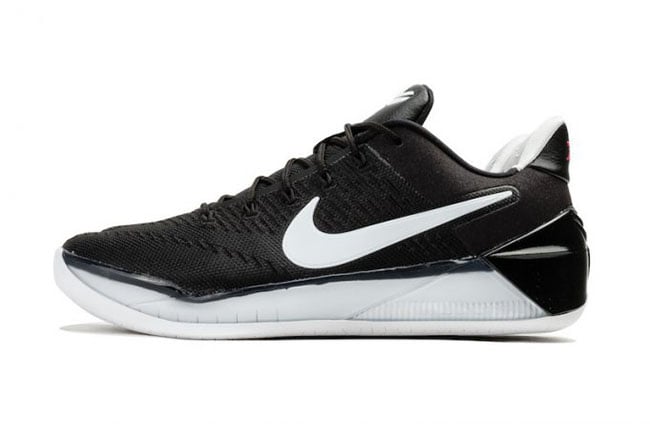 The Nike Kobe AD ‘Black White’ is scheduled to release during December 2016. This will be one of a few models coming to end the year.

Going with a clean theme, this Nike Kobe AD features a Black and White color combination. Using Black through the uppers which extends around the heel and tongue. White is then placed on the Swoosh, Kobe branding and liner. Completing the look is Red on the insole and heel.

The Nike Kobe AD Black White is scheduled to release at Nike Basketball retailers on December 16th, 2016. Retail price is set at $160. Below you can check out additional photos which will give you a better look. Make sure to hit the comments section and let us know your thoughts on this Kobe AD.

Update: Although the Nike Kobe AD Black and White is set to drop on December 16th, they are available now at select shops like Capsule. 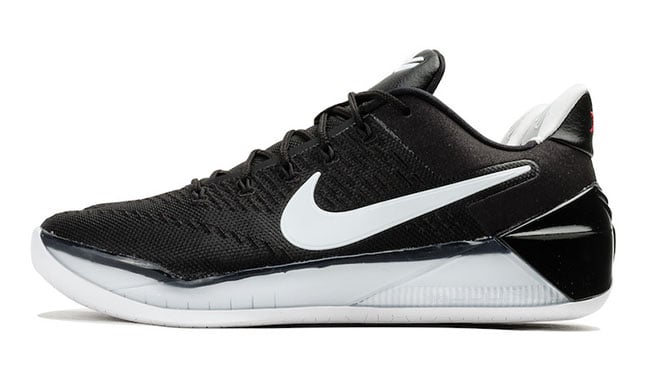 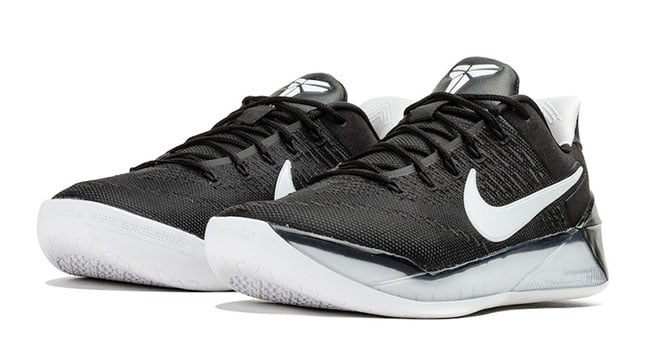 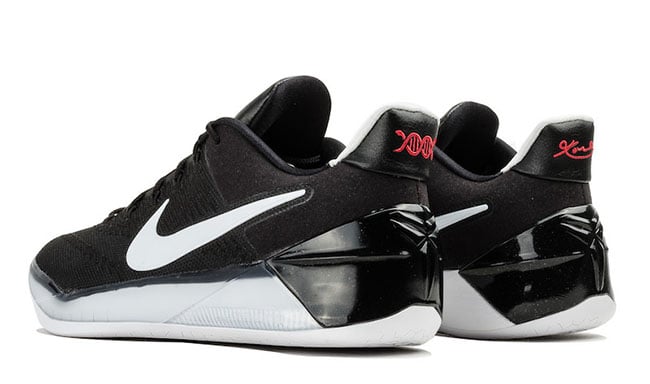 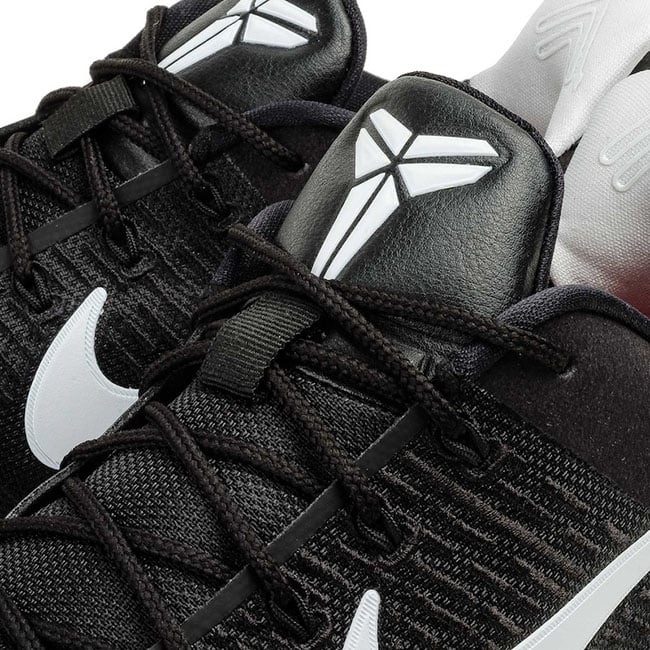 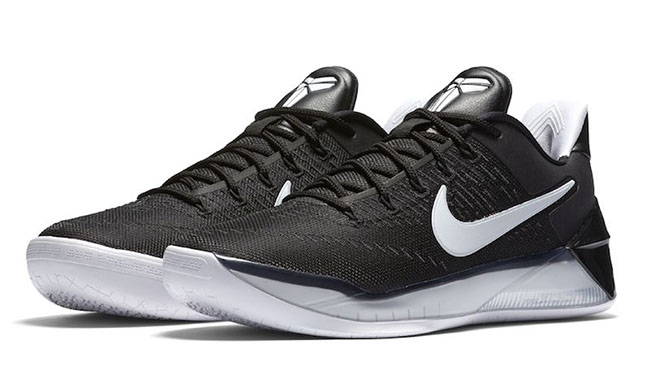 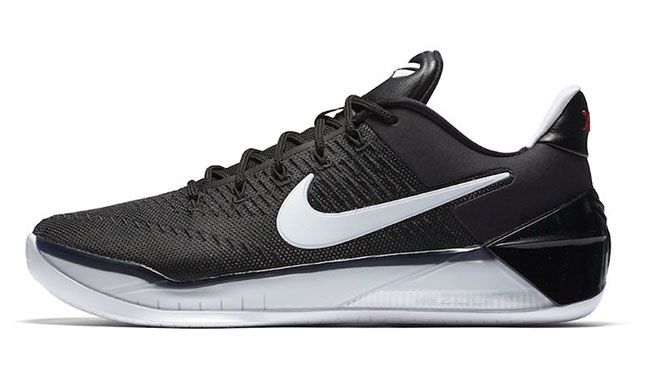 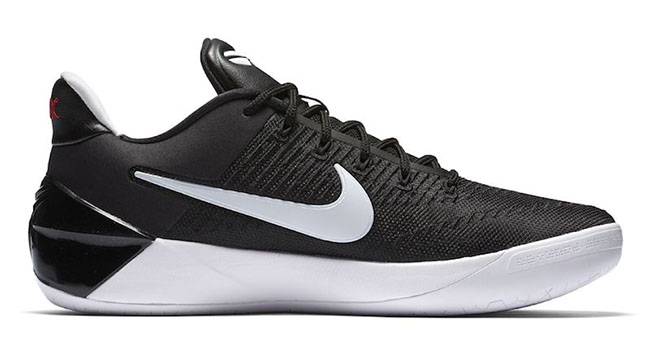 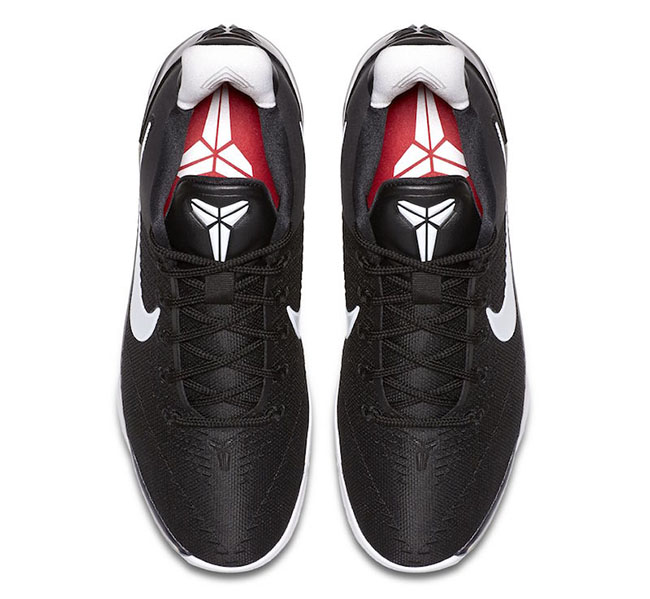 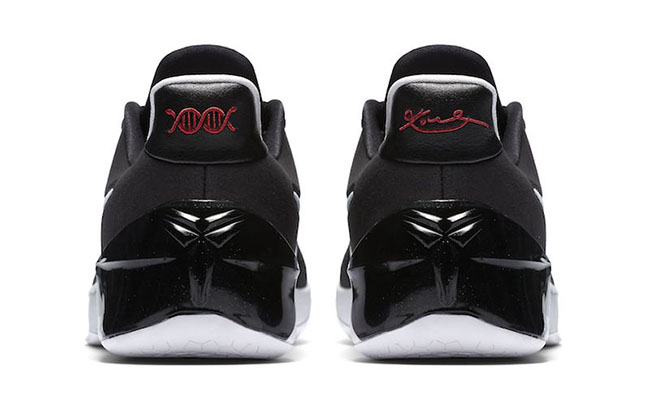