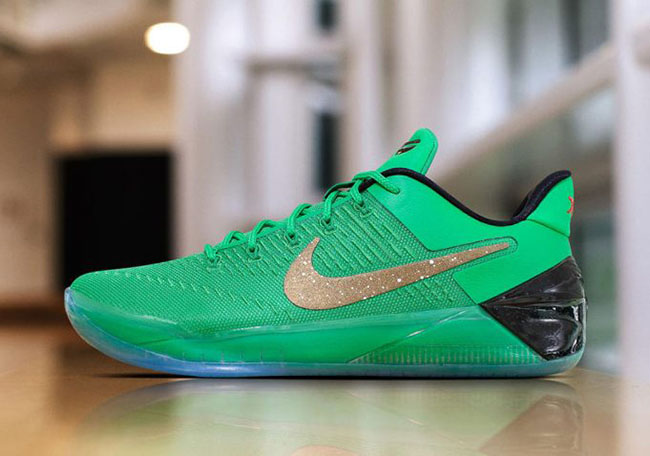 Isaiah Thomas will be partaking in the 2017 NBA All-Star Game festivities in New Orleans while wearing the Nike Kobe AD All-Star PE.

Not only will he participate in the 2017 NBA All-Star Game, but he will take part in the 2017 Taco Bell Skills Challenge.

This Nike Kobe AD for Thomas represents his team, the Boston Celtics while dressed in predominate Green. In addition, they also feature a Metallic Gold Swoosh with speckled detailing, Black on the heel counter and translucent outsole.

Below you can check out more images of the Nike Kobe AD All-Star PE made for Isaiah Thomas. You will see him wearing them tonight at the Smoothie King Center in New Orleans at 8PM ET. Let us know your thoughts on them in the comments section.

Isaiah Thomas isn’t the only one taking part in the Skills Challenge, he will go up against Anthony Davis, DeMarcus Cousins, John Wall and Gordon Hayward. 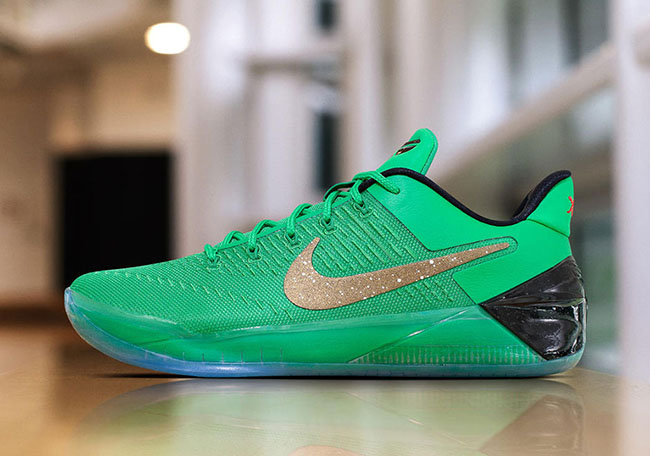 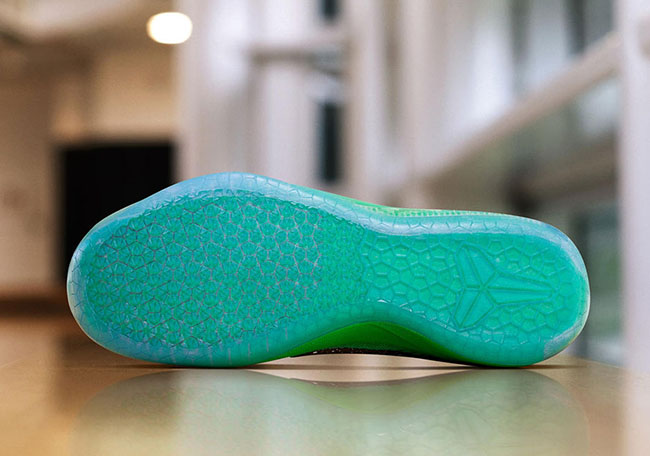 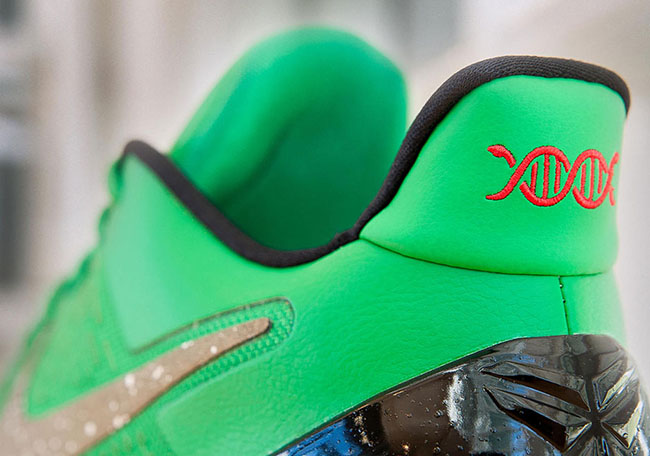 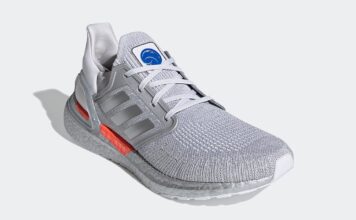