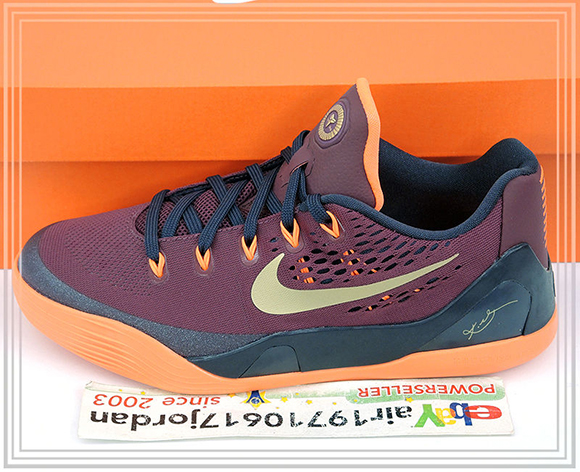 For many years, Nike and Kobe Bryant would release a sneaker inspired by his High School, Lower Merion and their team the Aces. The closets thing we have to representing his HS days is this pair of Kobe 9 EM that will be coming in adult and kids sizes. Today we have a look at the GS sizes.

While the deep garnet is close to the schools color, on the tongue is the Kobe logo with ‘1996’ within it. That year Kobe graduated High School, entered the NBA draft and played his first professional game. Although orange is not in the schools official colors, it can be seen on the midsole, eyelets and around the tongue.

The ‘Lower Merion Aces’ Nike Kobe 9 EM adult and GS sizes will release December 13th 2014. If you don’t want to wait you can grab a pair now on eBay. 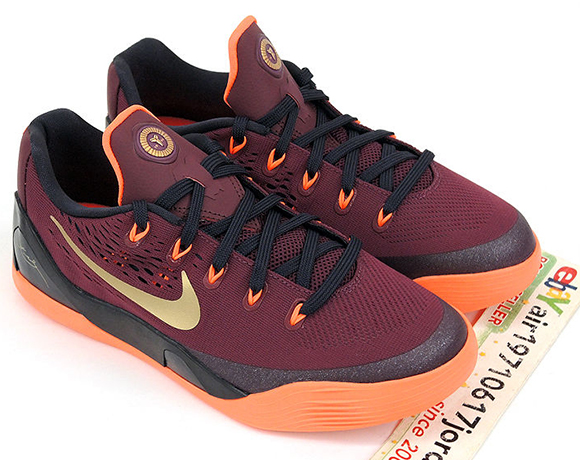 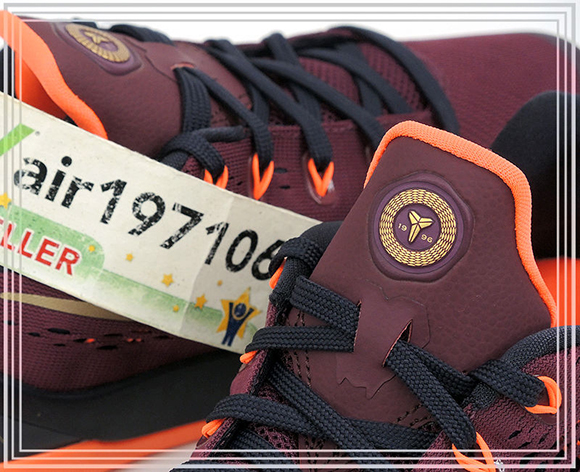 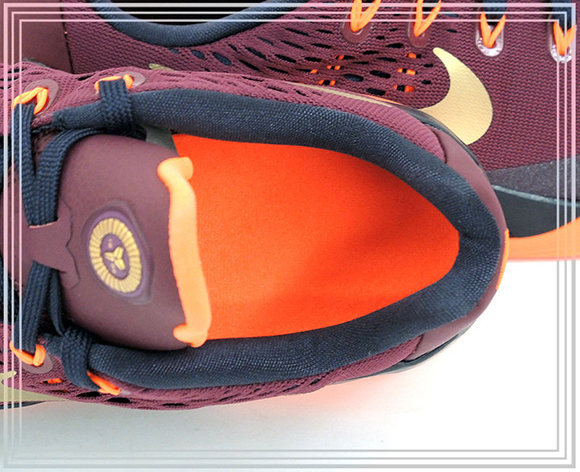 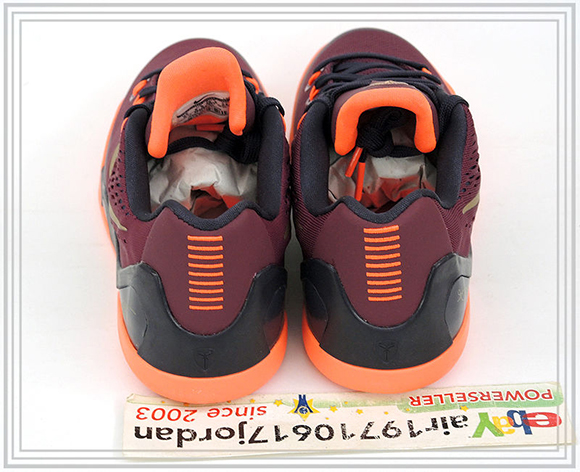 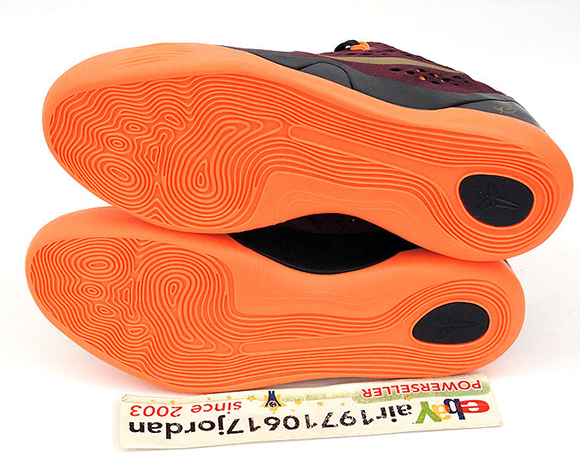