A few names have circulated on this pair of Nike Kobe 9 EM from ‘Lower Merion Aces’ to ‘Fine Wine’, but originally we called them after the main color used, Deep Garnet. The brand has officially shown us the Kobe 9 releasing next week.

If you still want to call them this years Lower Merion release, sure why not. On the tongue is the year Bryant graduated High School, entered the NBA draft and played his first game (1996). The color used is close to his High Schools. Fine wine, we get it too. Deep garnet is close to it.

Mark your calendars for December 13th 2014 since that’s when the Deep Garnet Kobe 9 EM releases. Retail is $160. 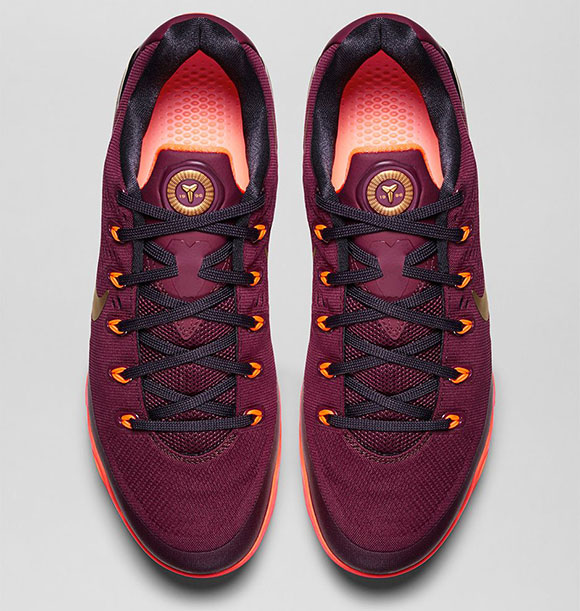 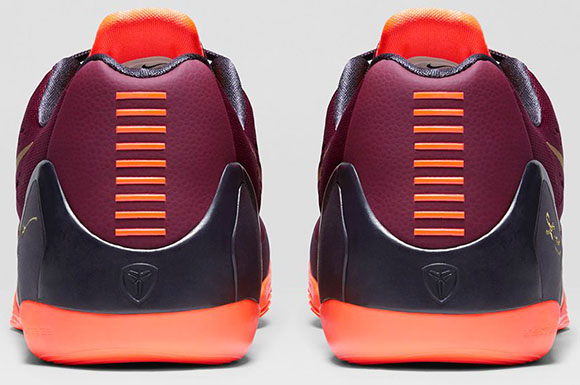