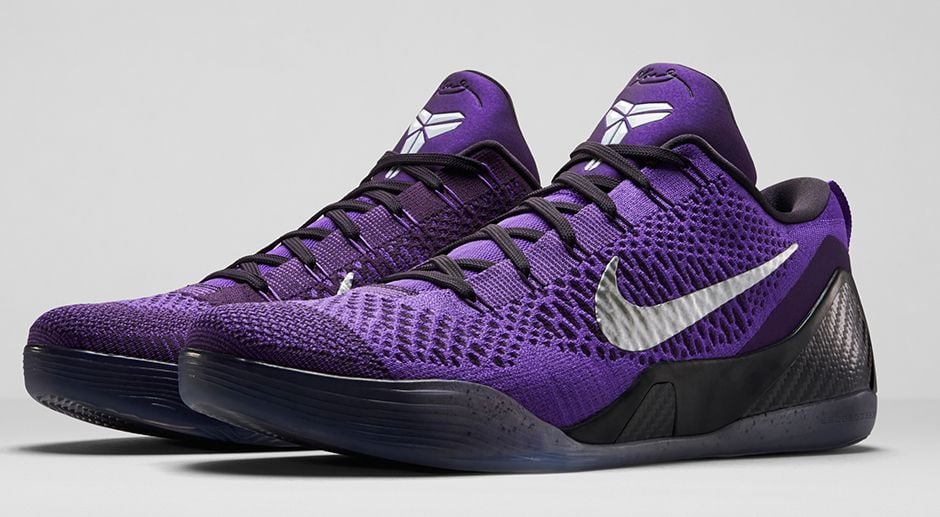 With just about two weeks to go until its debut, official images of the Nike Kobe 9 Elite Low “Hyper Grape” are here!

Although Kobe Bryant hasn’t taken the court in quite some time – we must say – his Nike Kobe 9 Elite Low series is a force to be reckoned with. This special edition colorway features a breathable Engineered Mesh upper in hyper grape whereas cave purple, white, black, and metallic silver accents grace the remainder of the shoe. What is also equipped with Dynamic Flywire, carbon fiber counters, back heel tabs, and an clear outsole that depicts an image of the Moon, it’s quite alright to do the Moonwalk in these kicks if you wish – they’re that great!

You should expect to pay $200 for the Nike Kobe 9 Elite Low “Hyper Grape” when it releases on July 12th. Check them out in-full below and stay tuned for more. 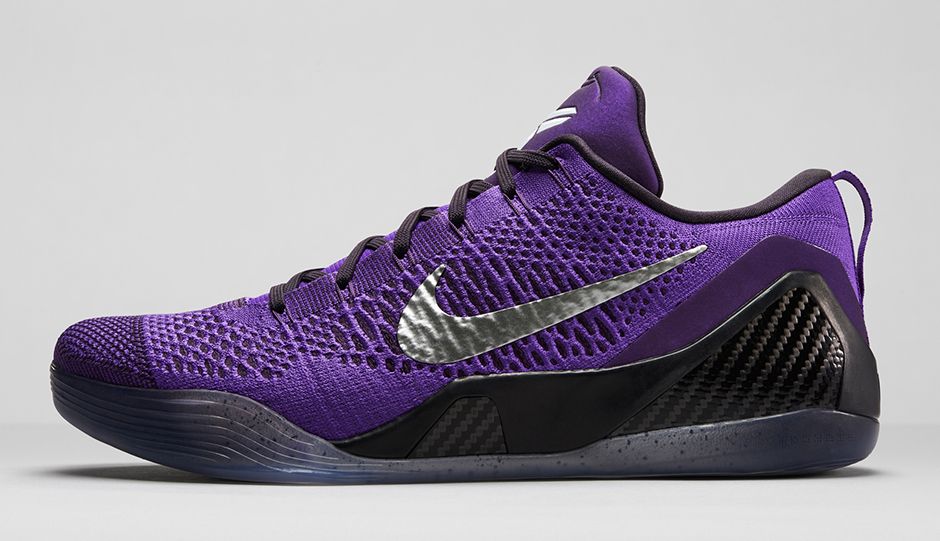 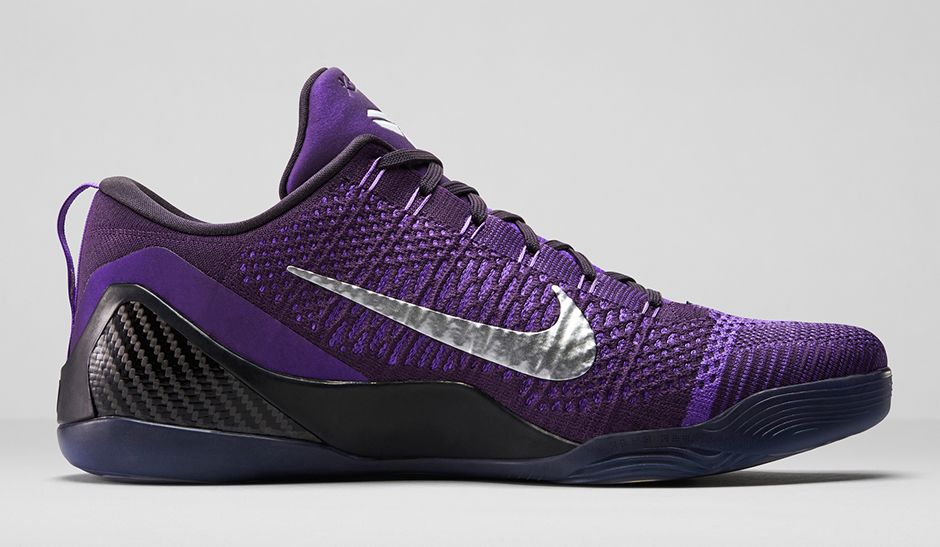 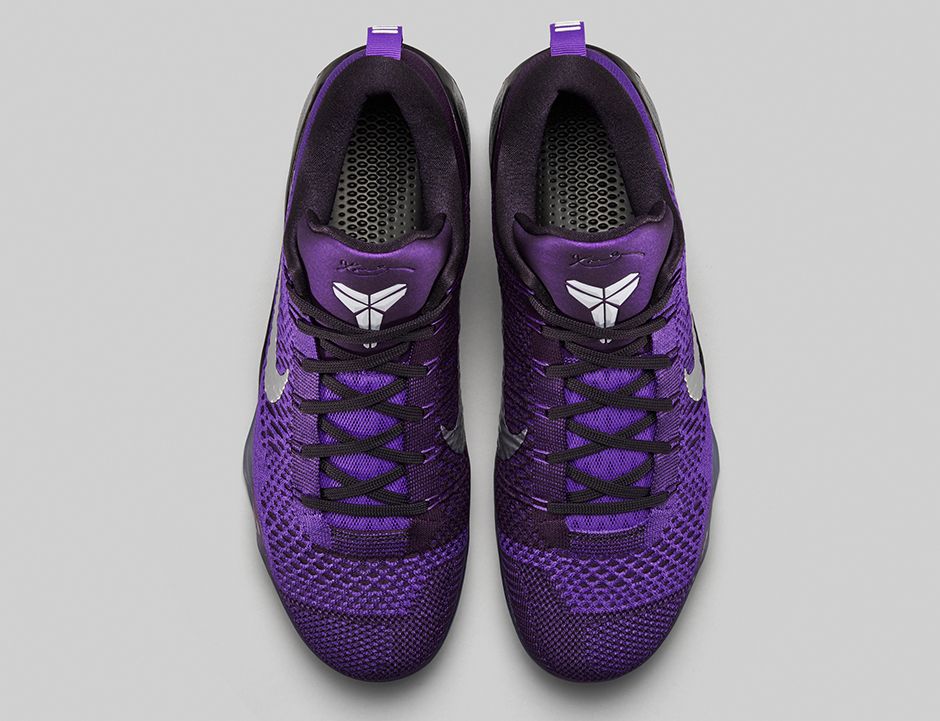 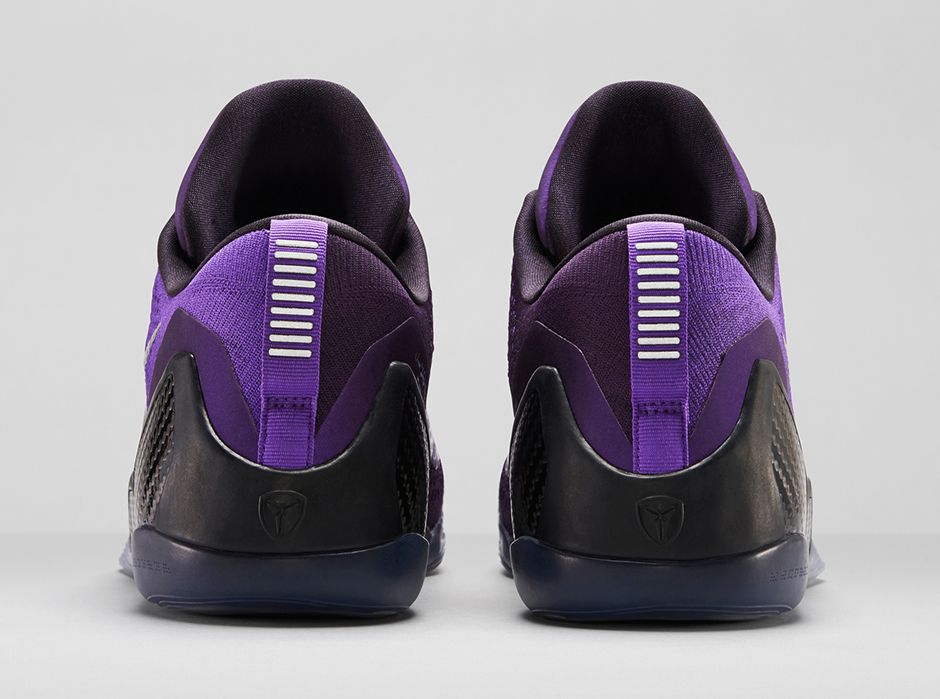