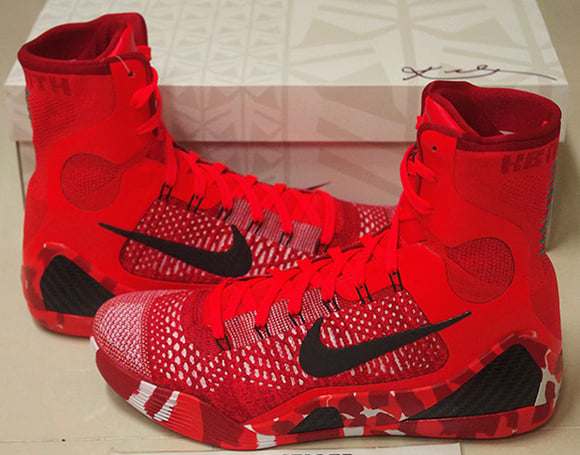 For those that can’t wait till the 26th of this month for the official release of the Kobe 9 Elite ‘Christmas’, you can scoop them up now at a reasonable above retail price.

When they officially launch, retail will be $225, but the eBay seller has them listed for $269.99, or $45 a month for 6 months. Also known as the ‘Candy Canes’, the shoes feature a predominate red and white mixed in the uppers. Some detailing of green is seen on the heel, sole and inside of the tongue.

If you would rather wait, they are officially releasing on December 26th 2014. Grab them now on eBay. 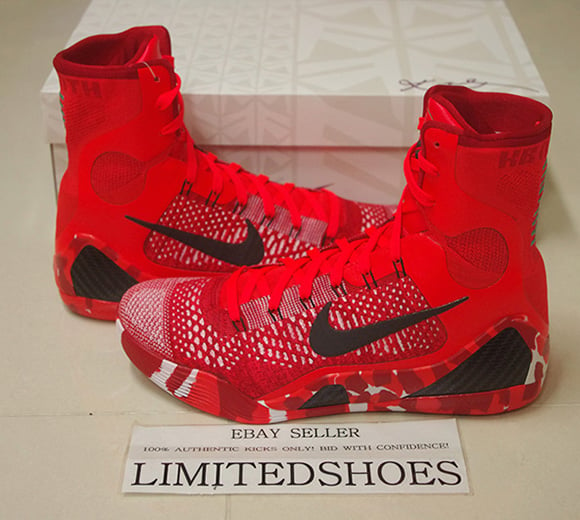 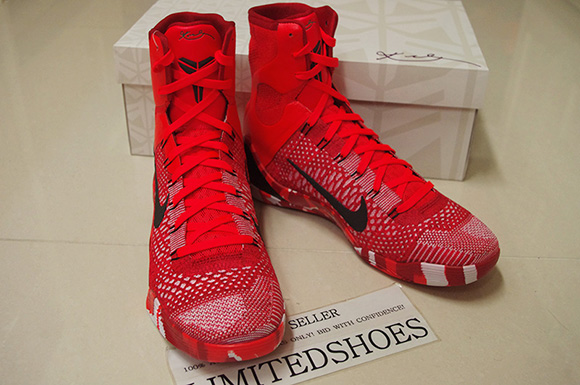 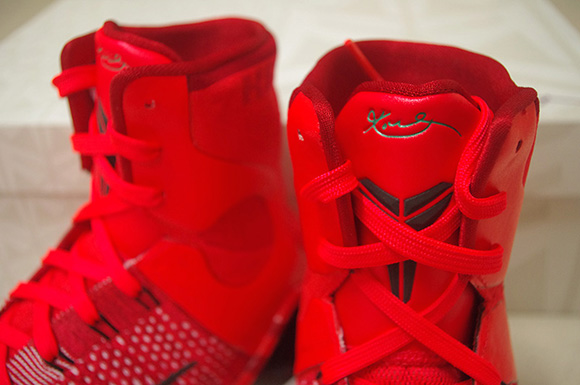 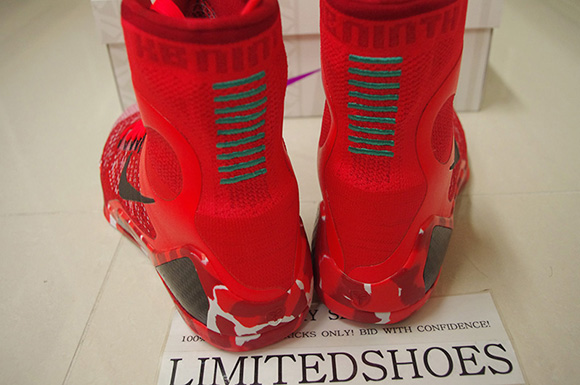 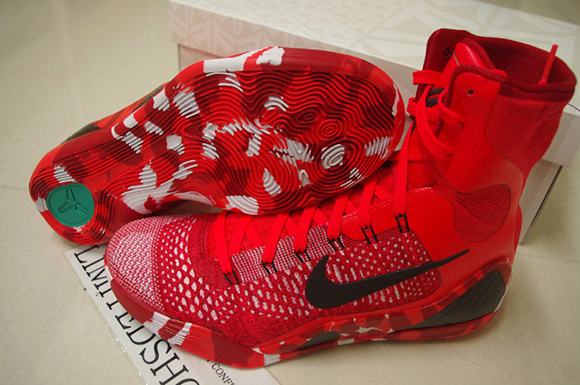