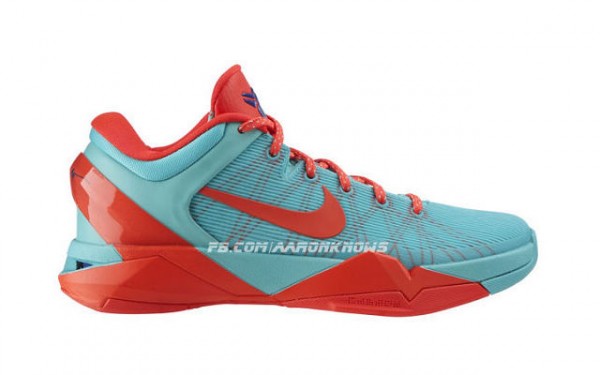 As the Nike Kobe 7 releases begin to come to an end, Nike Basketball has prepped an FC Barcelona pack featuring the Black Mamba signature.

A follow-up to last year’s Kobe 6 FCB pack and an homage to Kobe’s childhood year’s in the city, this year’s pack features two versions of the Kobe 7, one meant to matching the team’s “Away” uniforms while the other resembles the look of Barcelona’s rarely seen third uniform. Each pair sports the team’s crest on the inside of the tongue.

Said to be dropping on July 21 overseas, look for the Nike Kobe 7 FC Barcelona to be available in extremely limited quantities. 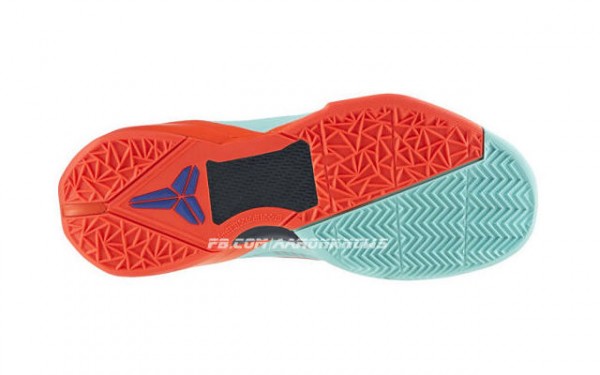 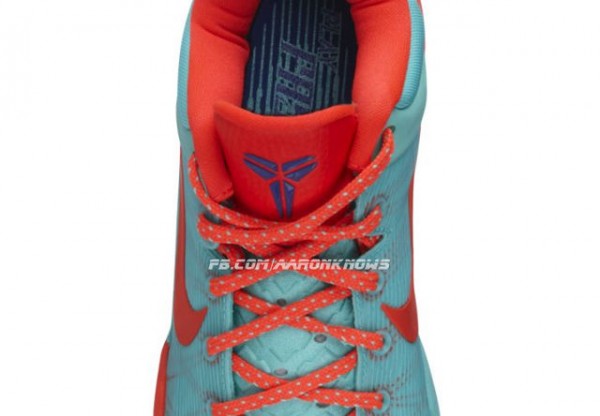 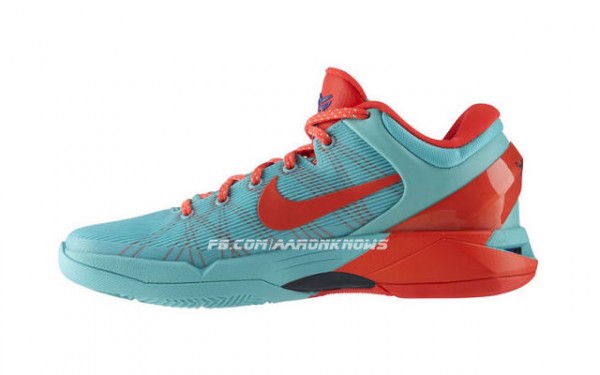 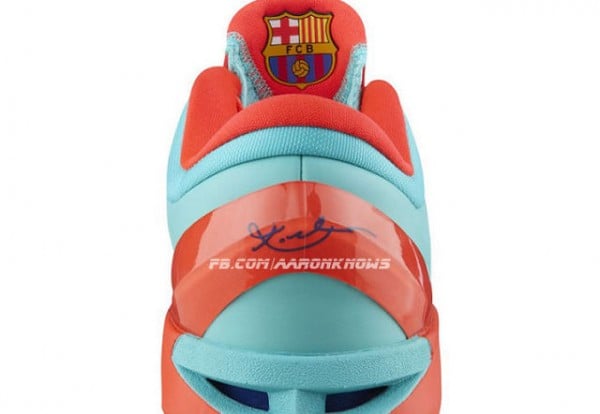 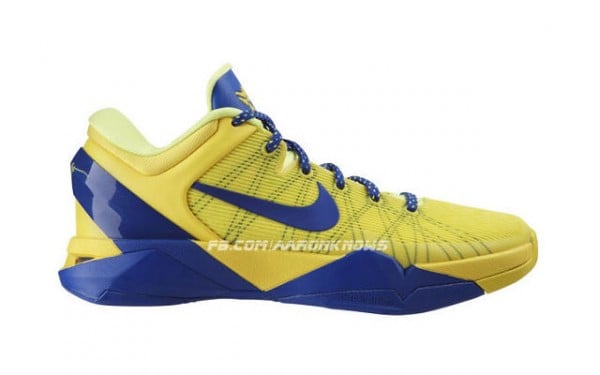 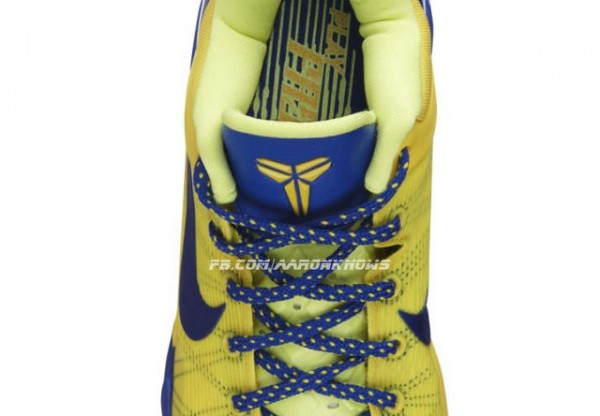 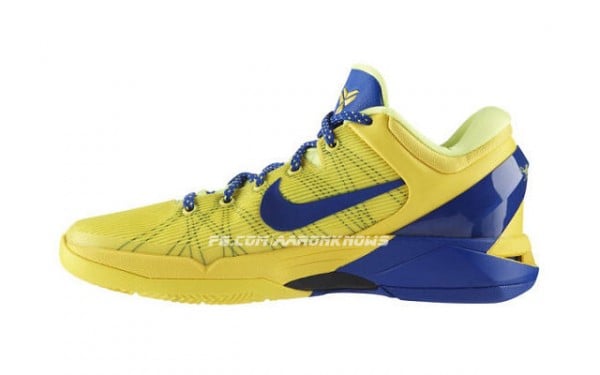 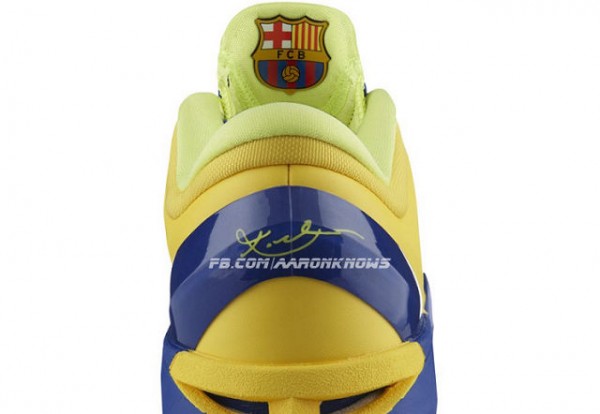