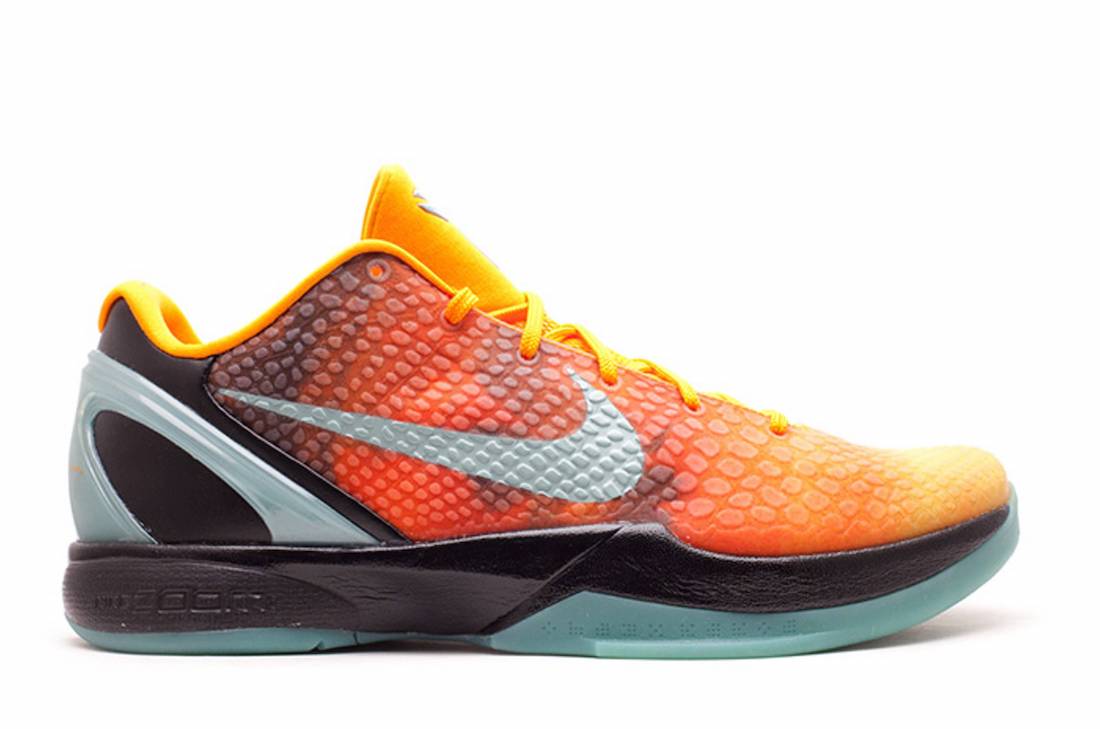 Returning for its 10th Anniversary, the Nike Kobe 6 ‘Orange County’ will debut in 2021. Originally released in 2011 and was part of four Kobe 6 colorways that celebrated the 2011 NBA All-Star Game. As well, inspiration comes from Southern California.

This Nike Kobe 6 Protro comes dressed in an Orange Peel, Black, and Cannon color combination. Furthermore, the pair will resemble the OG by using Orange and Yellow across the upper to represent California’s sunsets. In addition, a starfish lands on the insoles, Silver on the Swoosh and heel counter, and Black on the midsole. Lastly, a Teal outsole finishes the look.

You can expect the Nike Kobe 6 Protro ‘Orange County’ to release at select retailers and Nike.com during Fall 2021. The retail price is $180. Once we have more information, we will make sure to update you.

The images shown are the 2011 ‘Orange County’ Kobe 6 release. 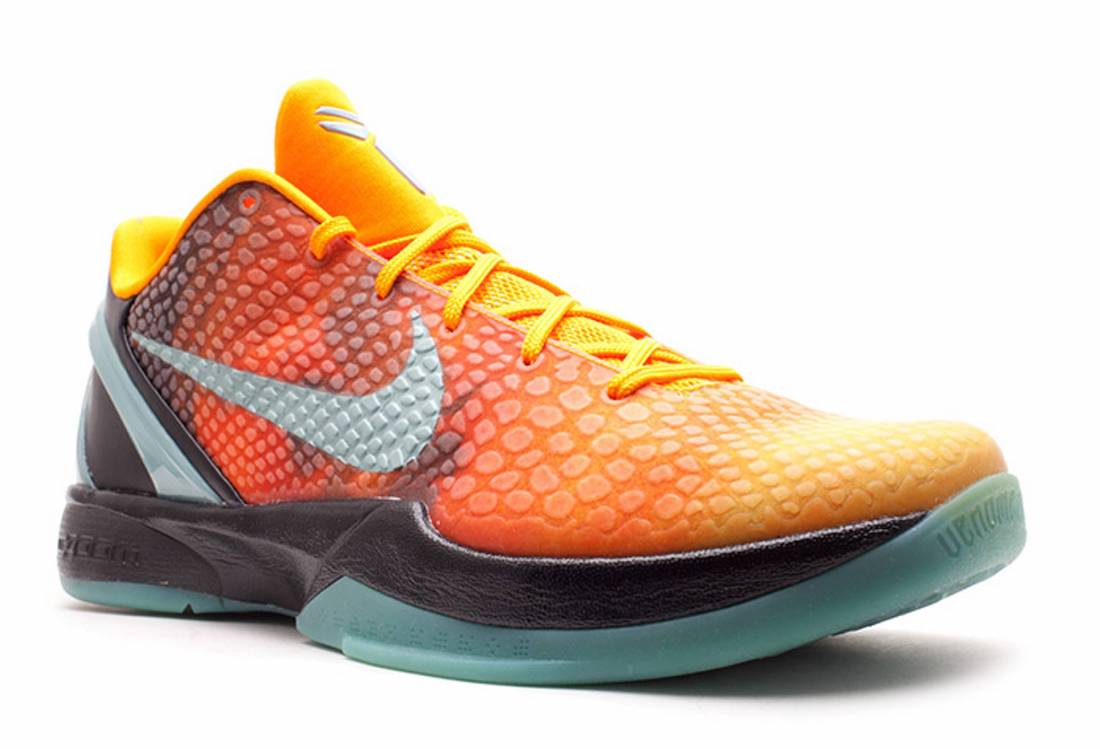 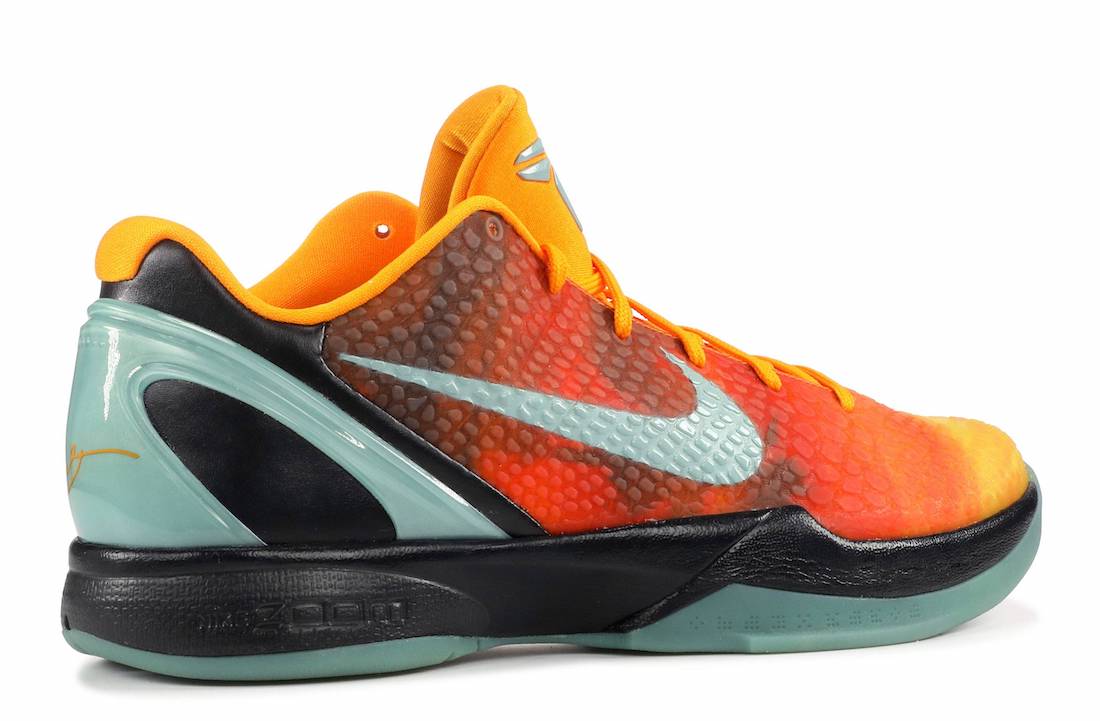 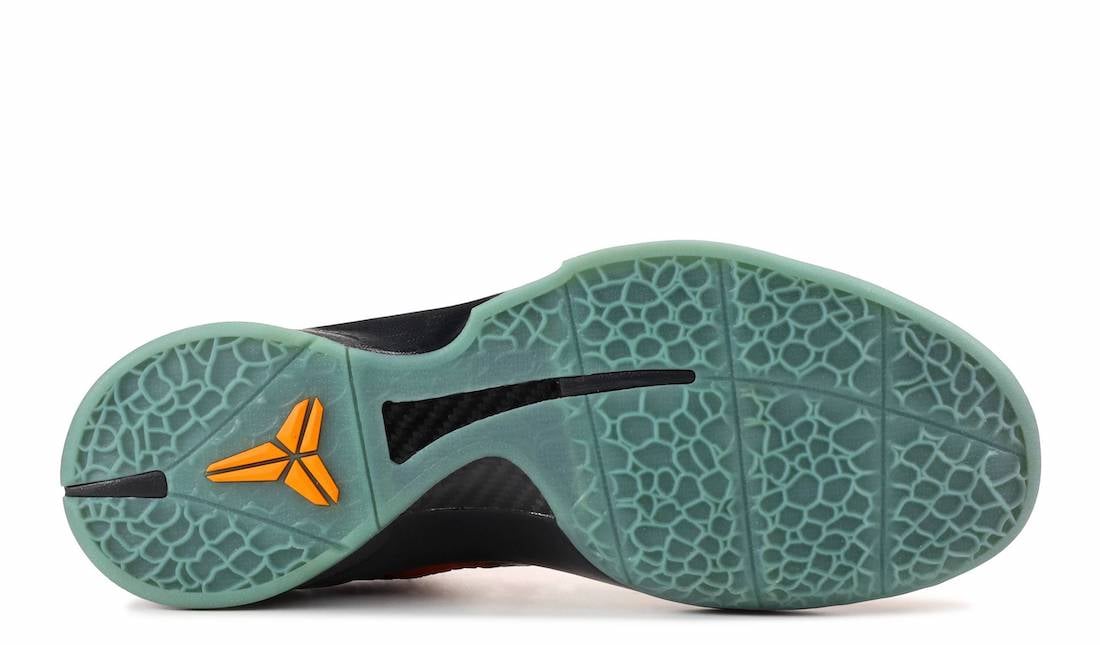