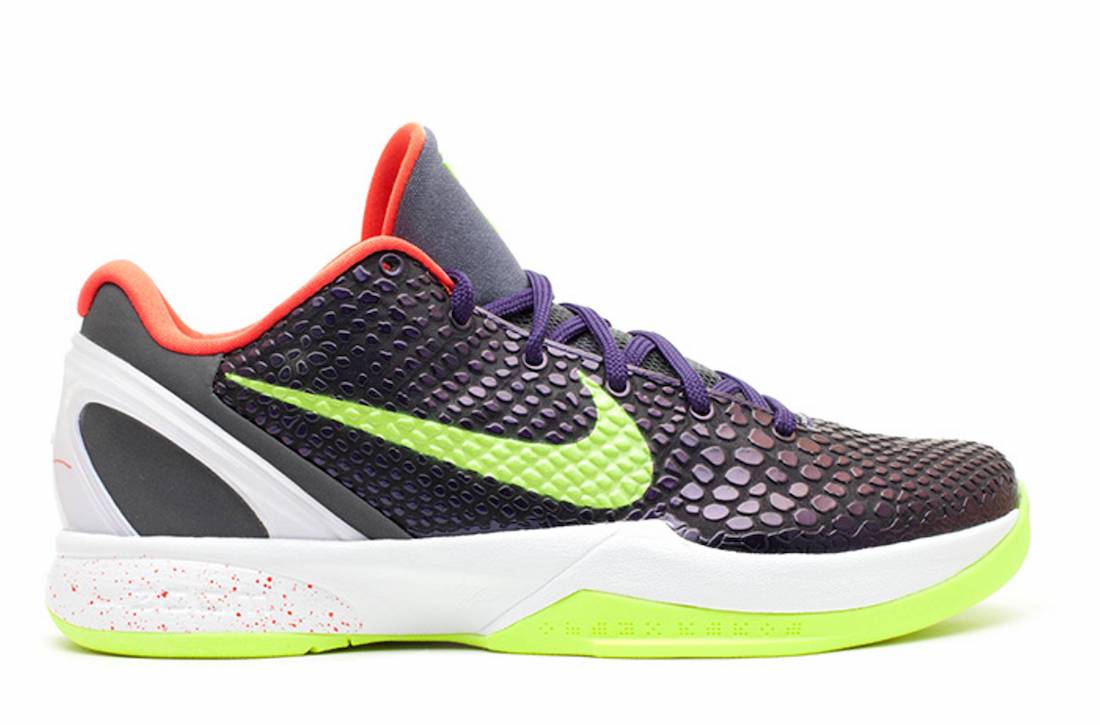 The Nike Kobe 6 ‘Chaos’ originally released in 2011 and Nike is bringing back the model in Protro form during Summer 2021.

This Nike Kobe 6 Protro is inspired by the villain The Joker. Looking closer it features snakeskin texture on the upper while it has an iridescent like finish which resembles a chameleon. Following we have Volt on the Swoosh, Kobe logo on the tongue and outsole while Purple lands on the laces. Other details includes Red on the liner and speckled detailing on the White midsole.

You can expect the Nike Kobe 6 Protro ‘Chaos’ to release at select retailers including Nike.com during Summer 2021. Retail price is set at $180. Once more information is available we will make sure to update. 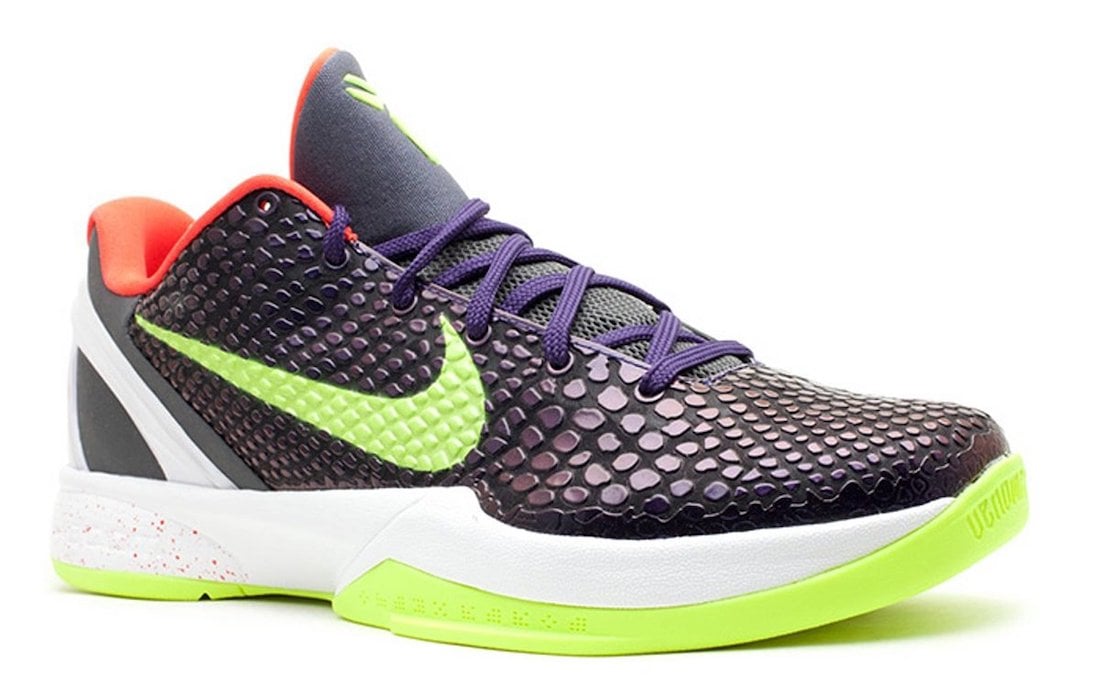 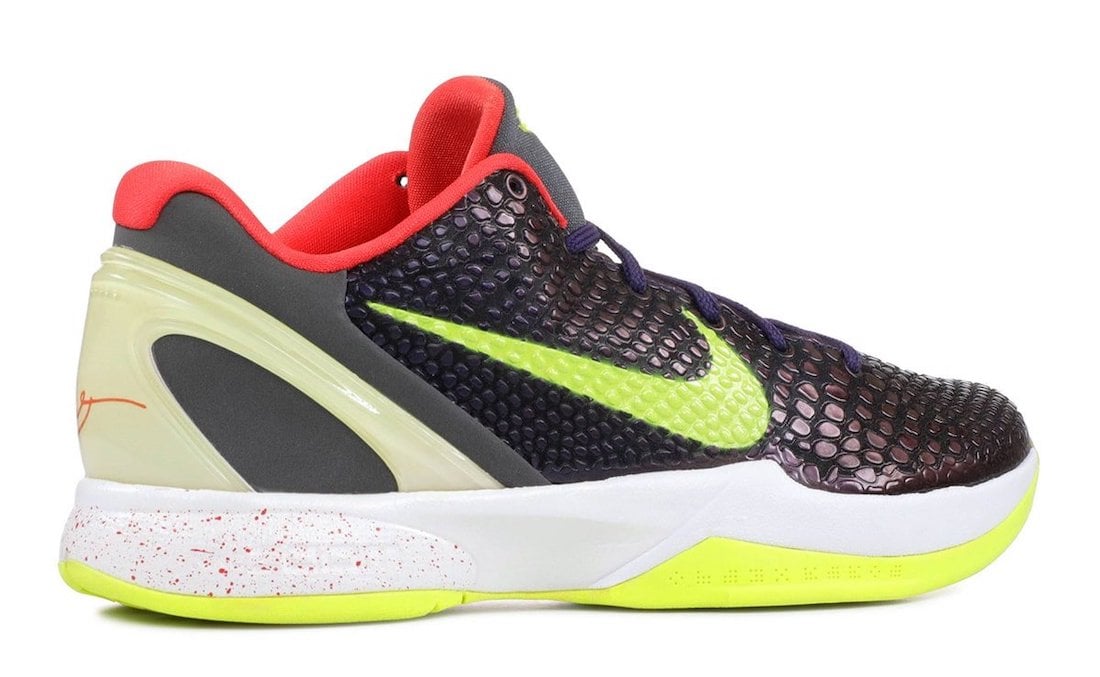 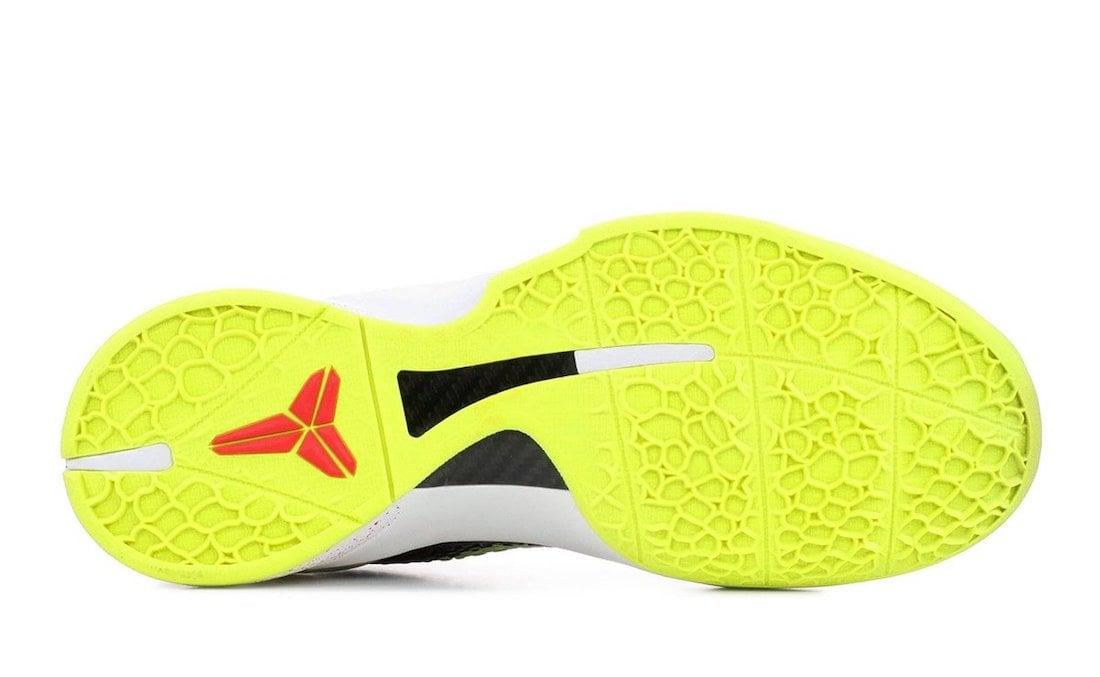 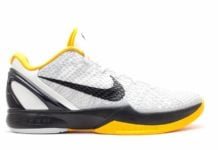 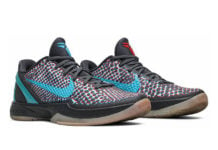 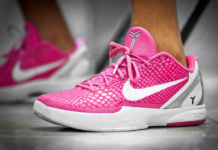 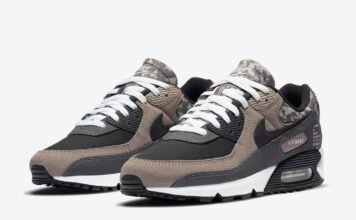