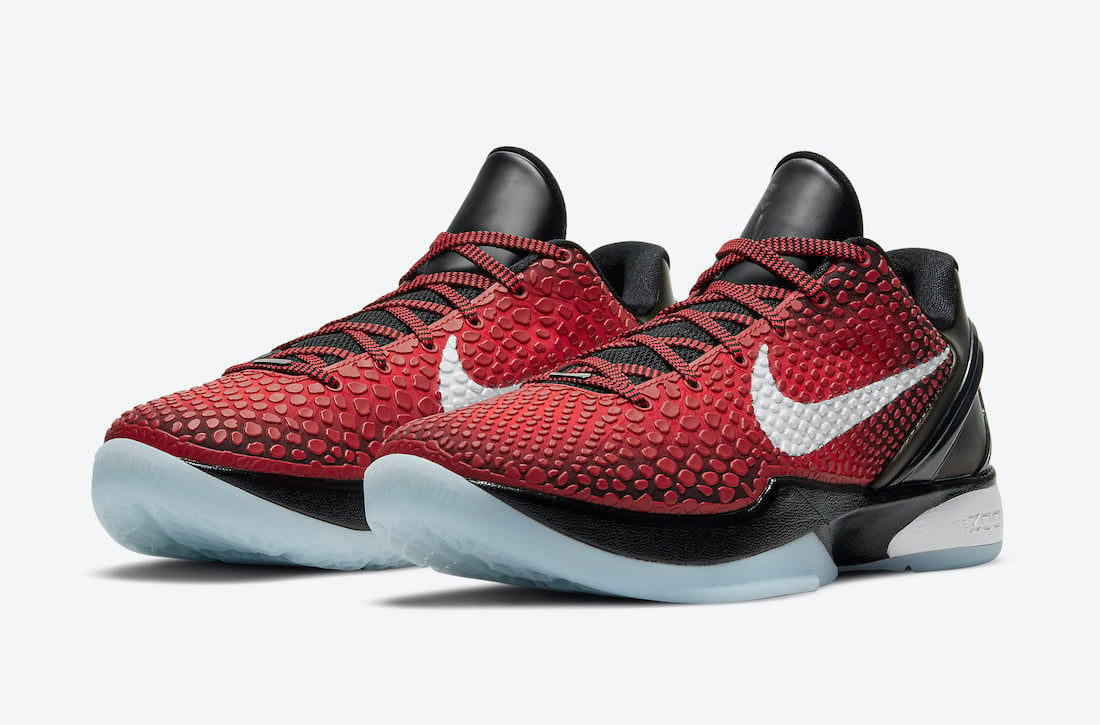 Nike Basketball released the Nike Kobe 5 Protro and had some solid color options release and to follow-up, the brand is bringing the Kobe 6 to the Protro line, which will start early 2021.

While we can expect various color options to launch, one of those will come dressed in a Challenge Red, Black, and White color combination, similar to that of the ‘All-Star’ Kobe 6, which was released in 2011.

You can expect the Nike Kobe 6 Protro ‘All-Star’ to release at select retailers including Nike.com on March 8th. The retail price is $180. Once more information is available we will make sure to update.

Update (2/16): The release date for the Nike Kobe 6 Protro ‘All-Star’ looks to be pushed back. The new release date is March 6th in Europe and March 8th in North America, according to brandon1an.

Update (1/20): We now have official images of the ‘All-Star’ Kobe 6 Protro that will debut in February. 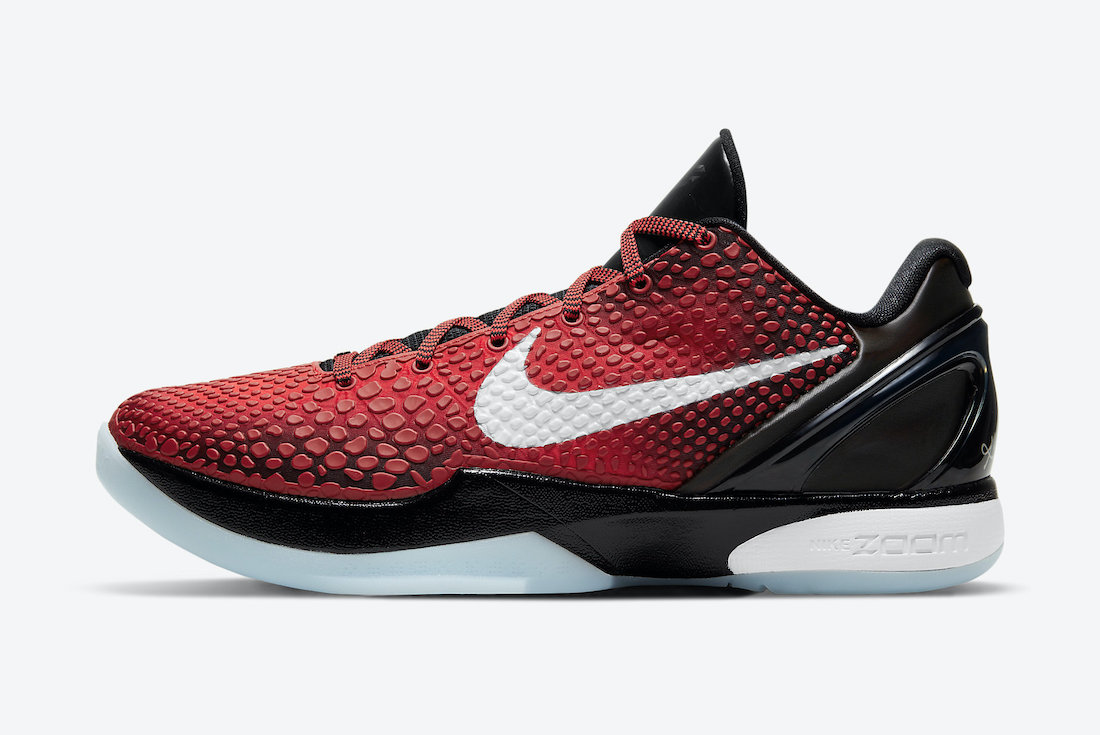 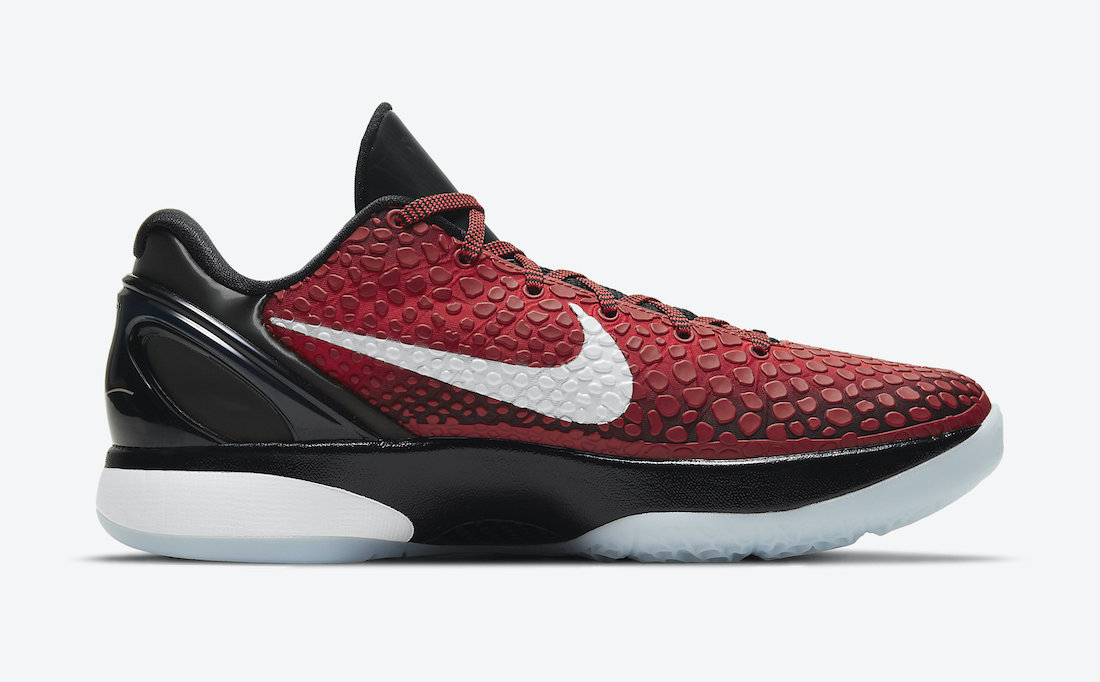 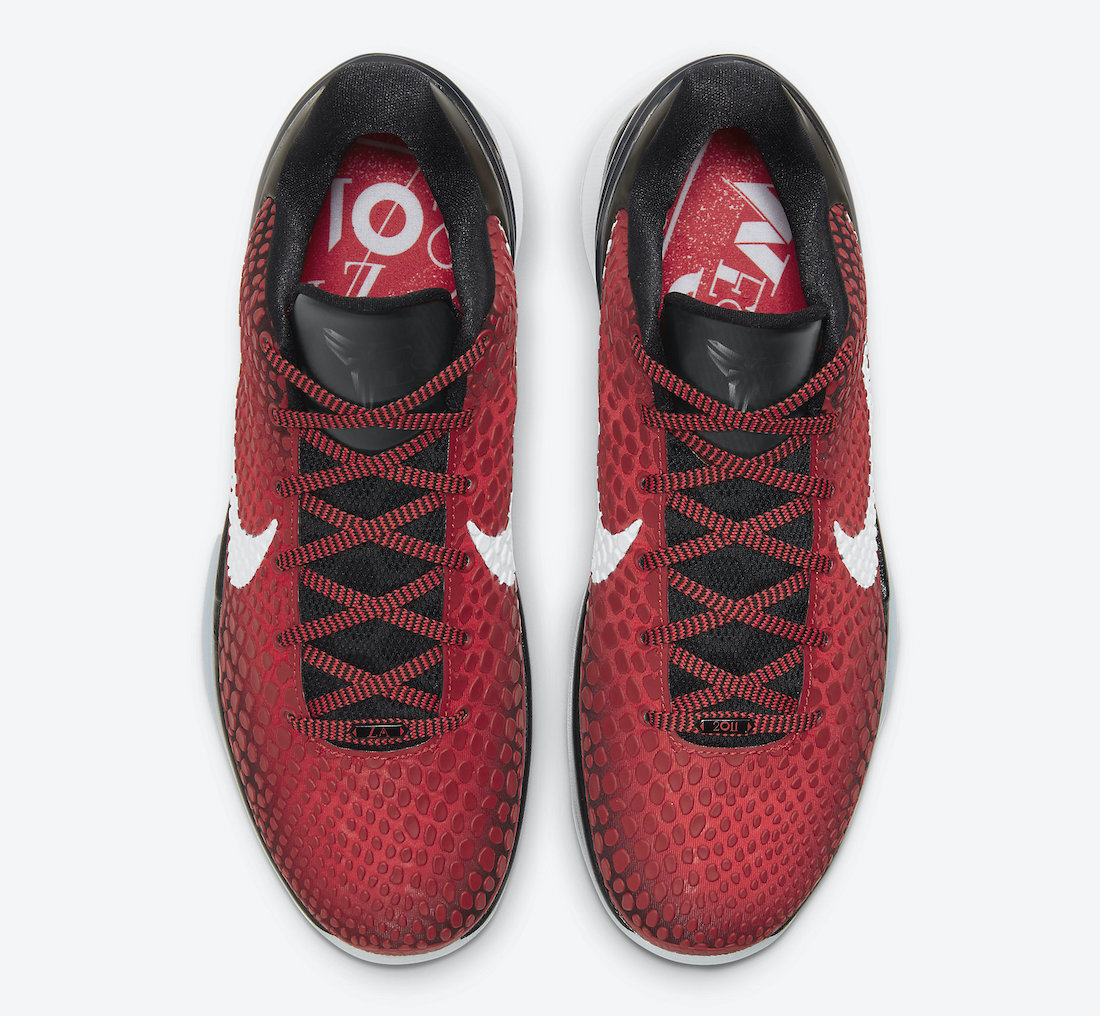 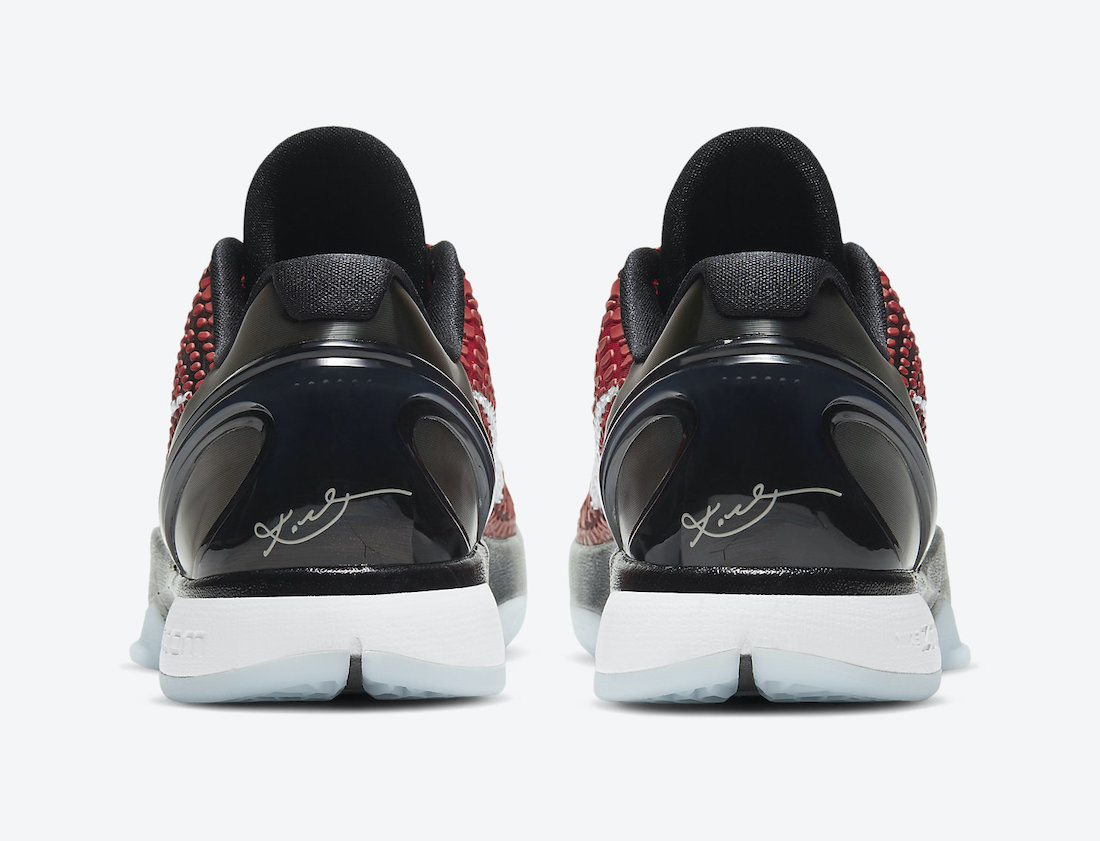 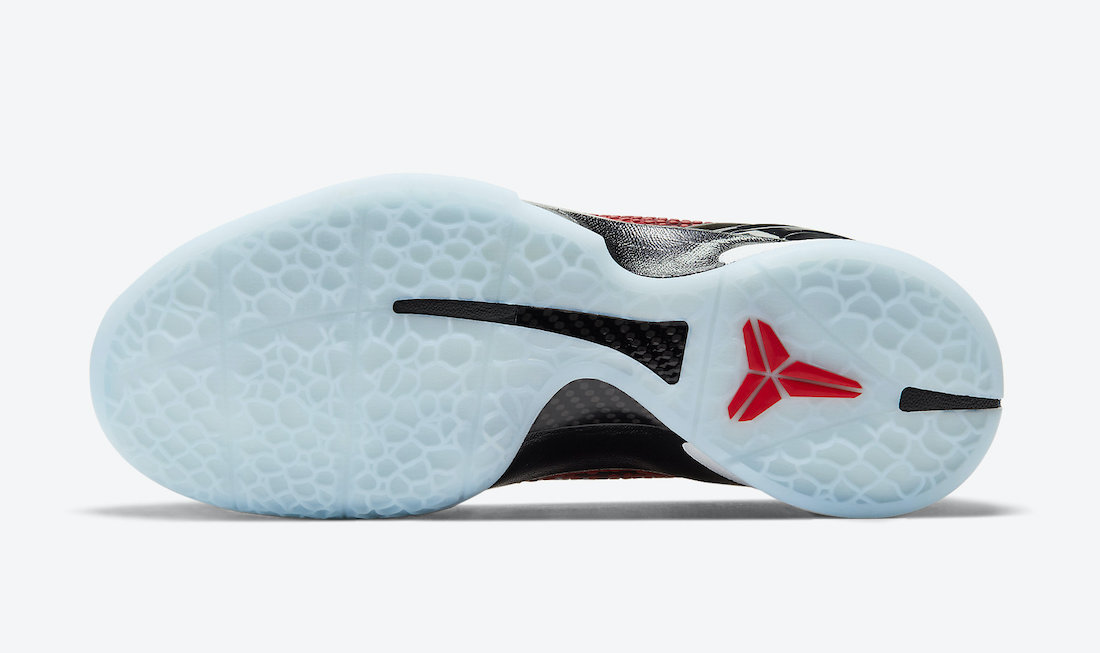 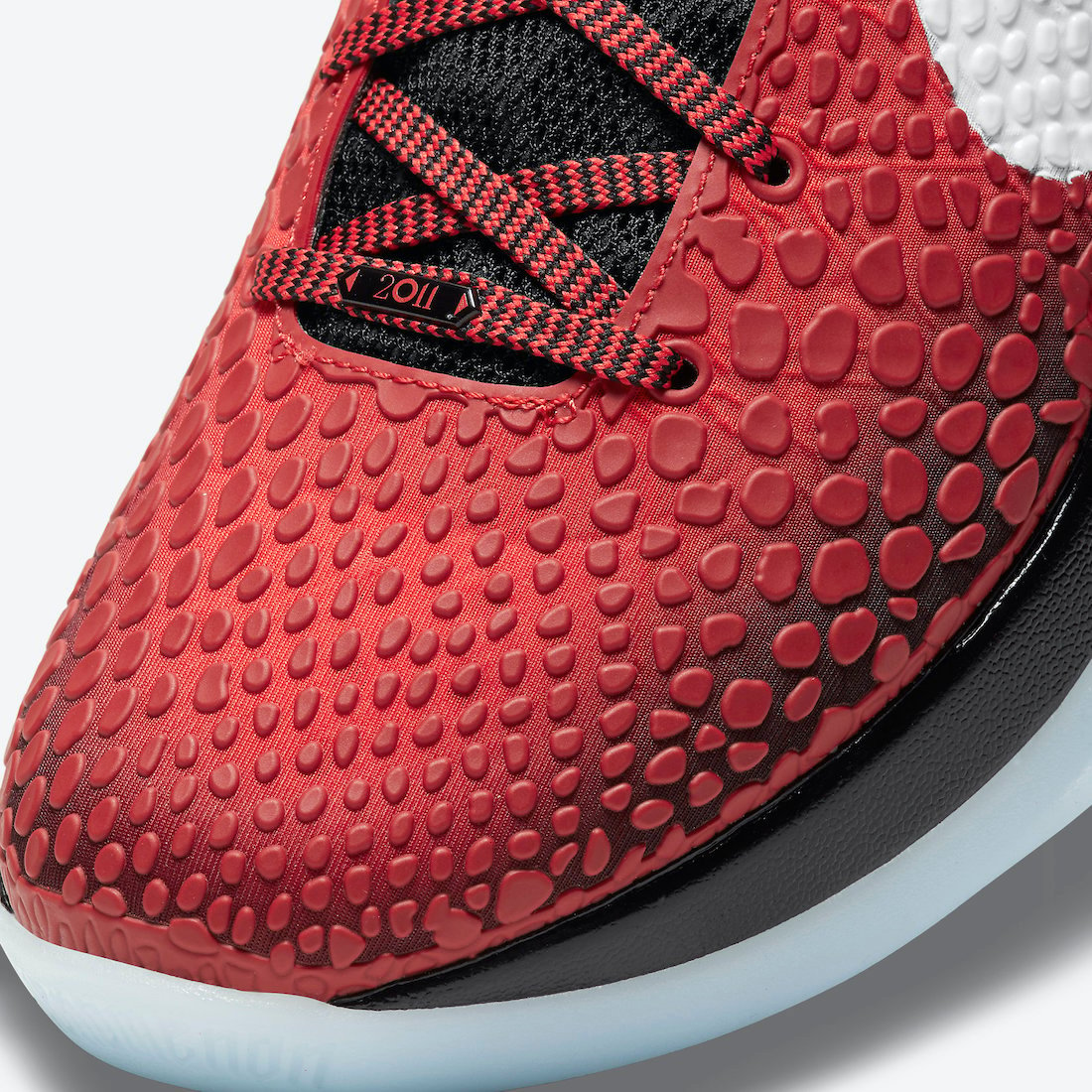 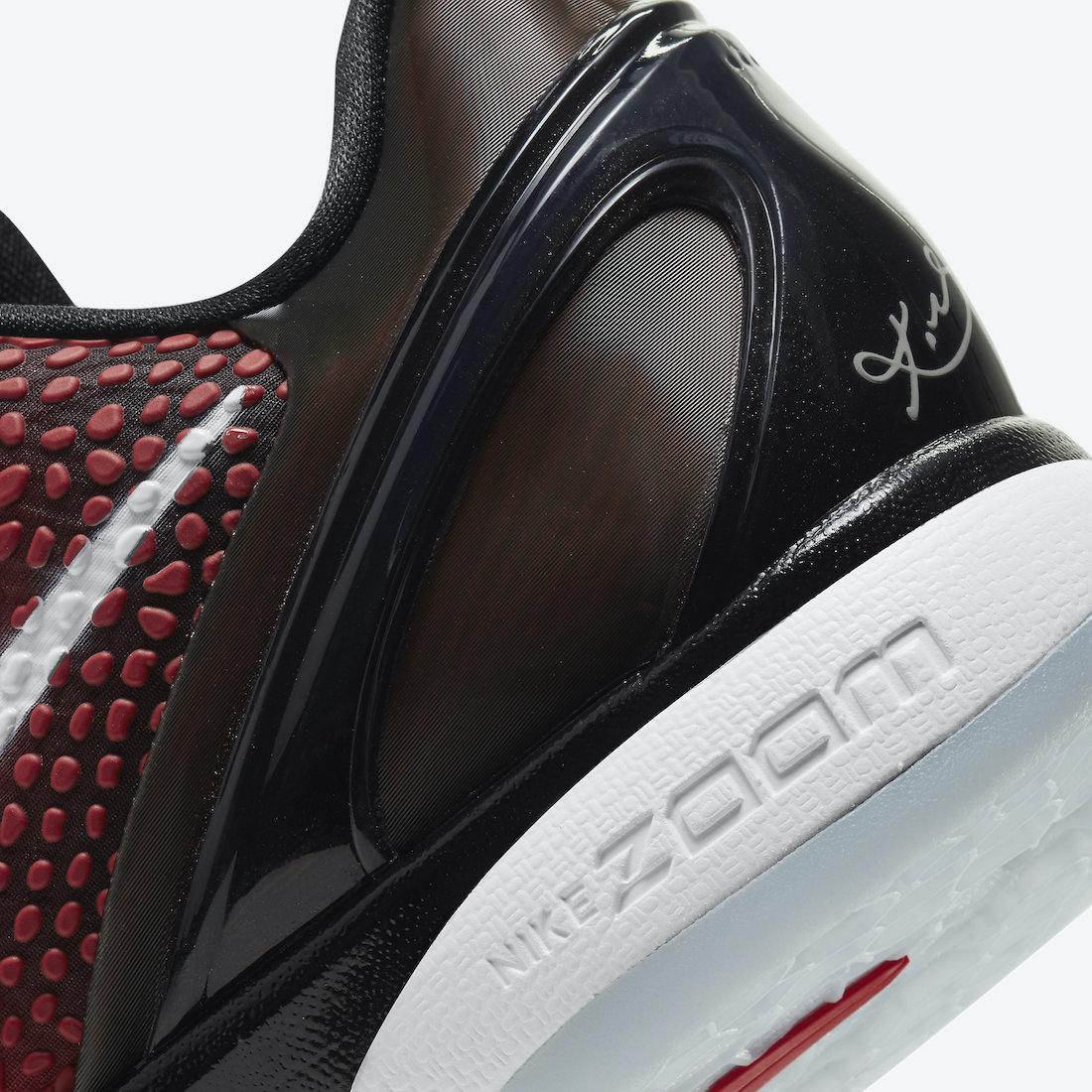 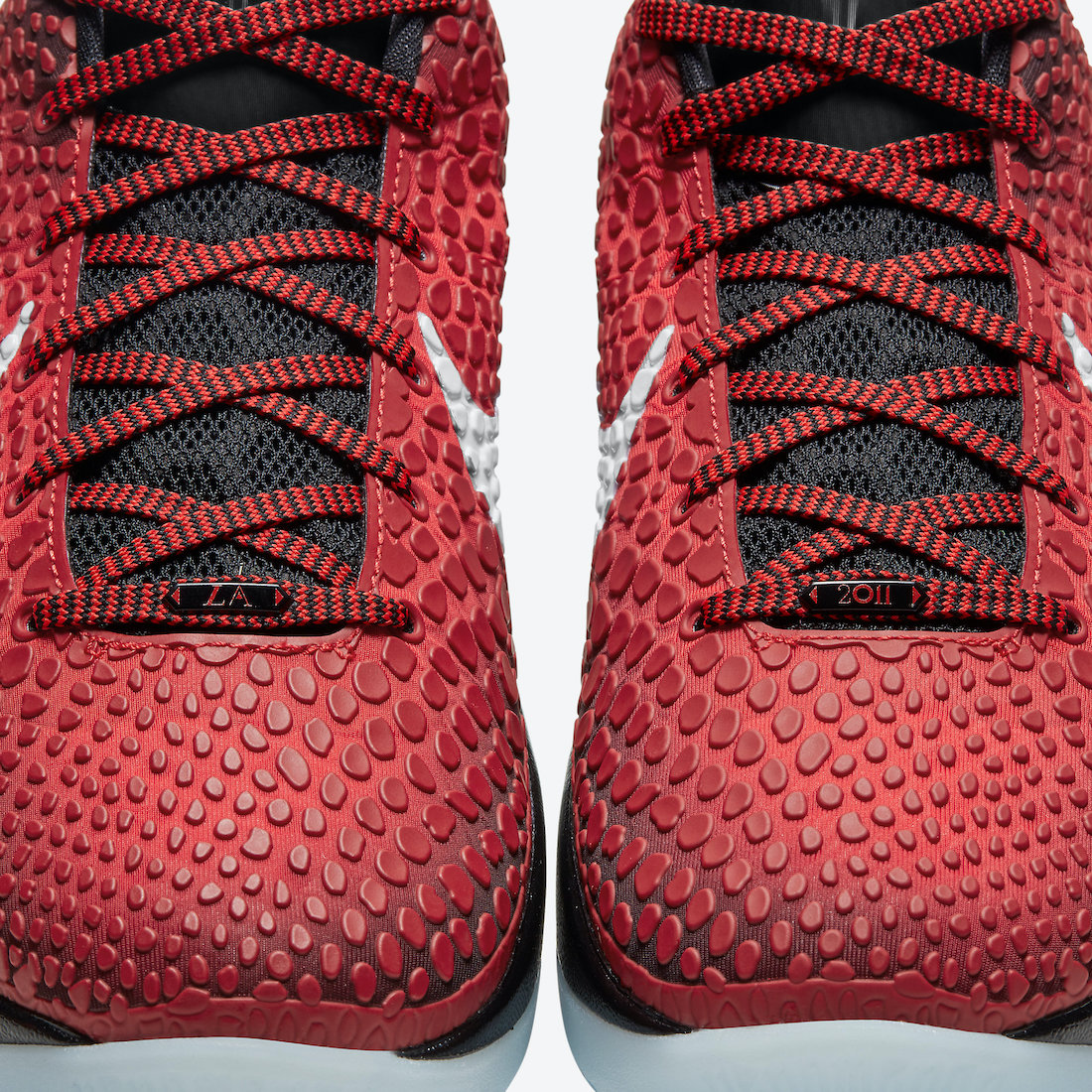 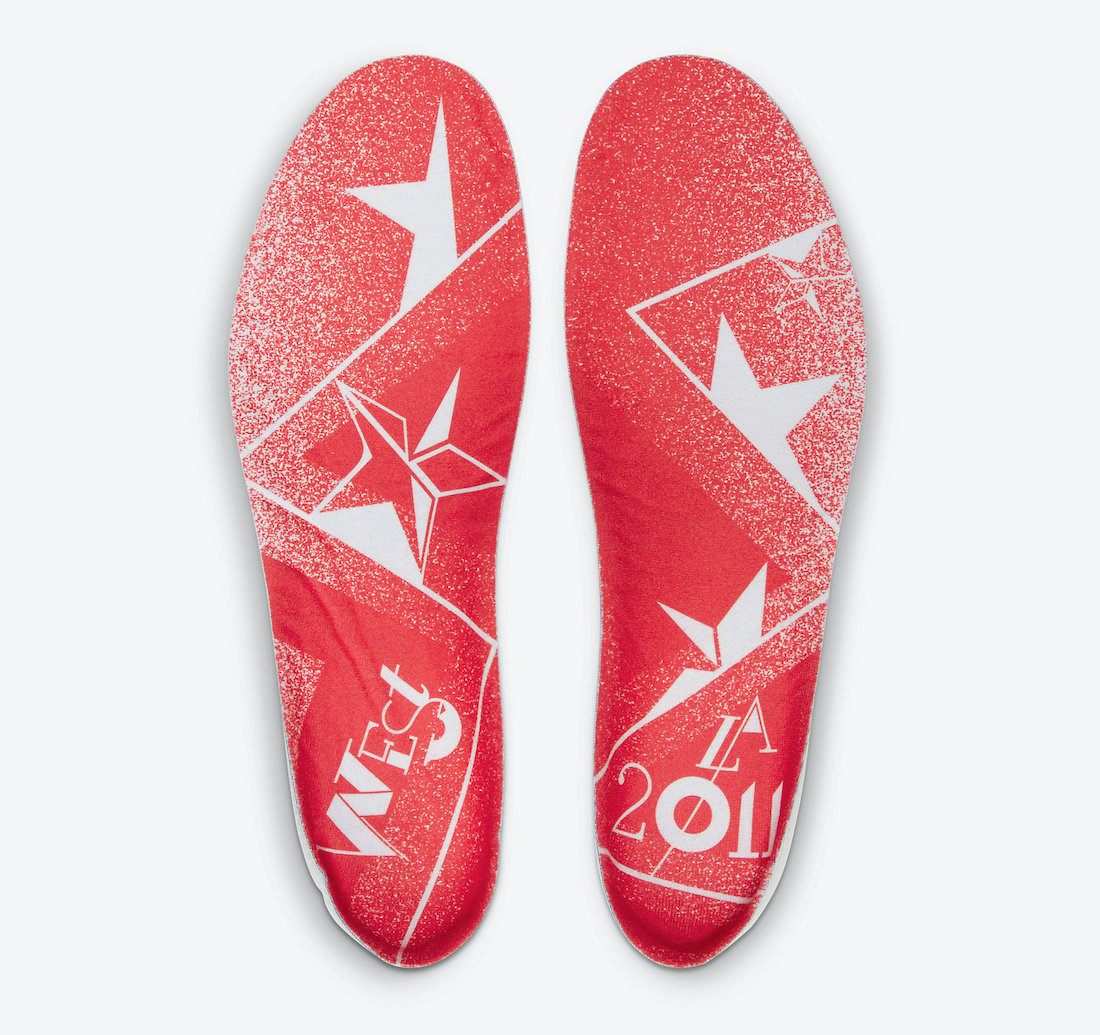 Update (12/7): We now have a first look at the ‘All-Star Kobe 6 Protro via zsneakerheadz. 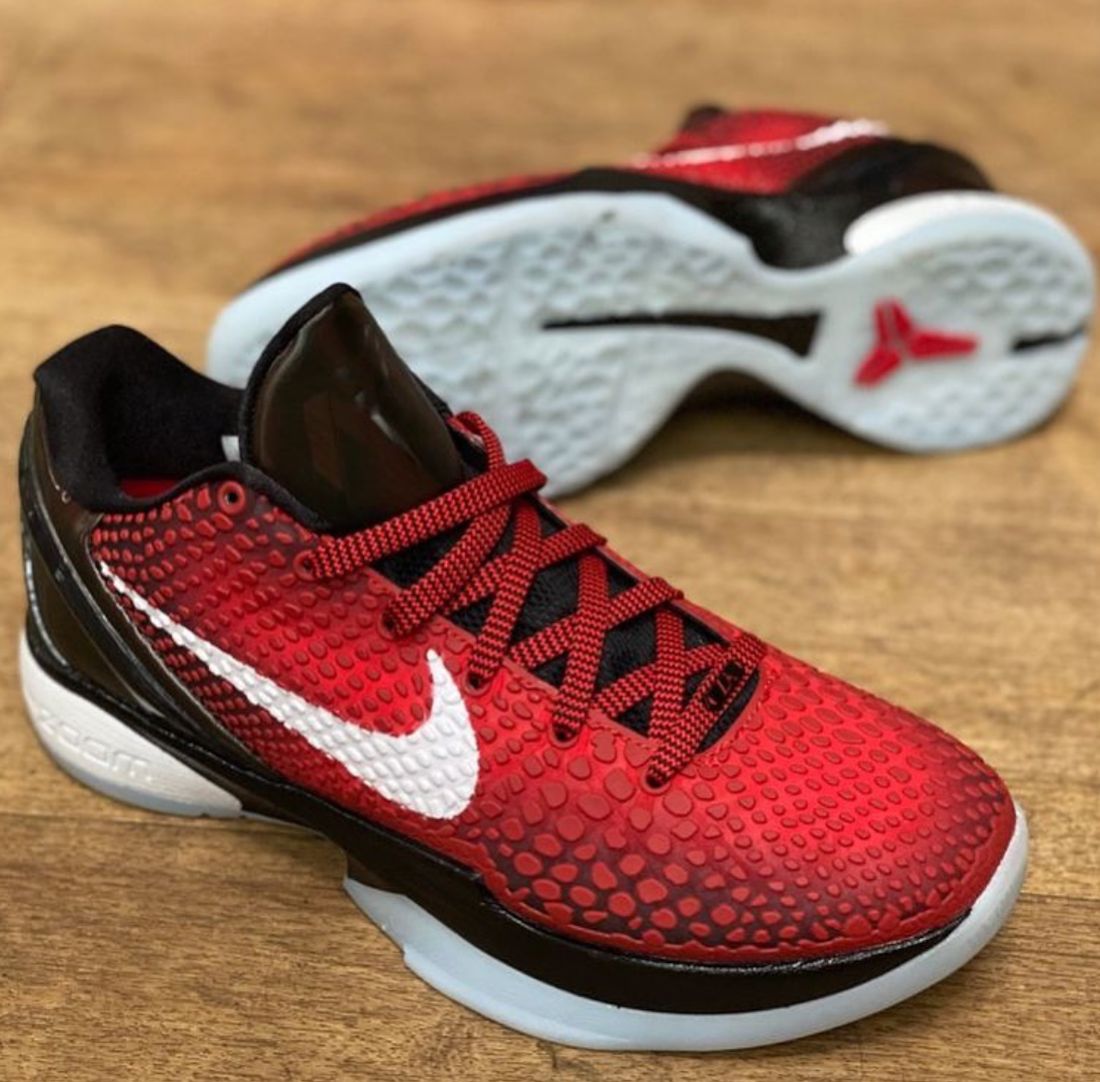 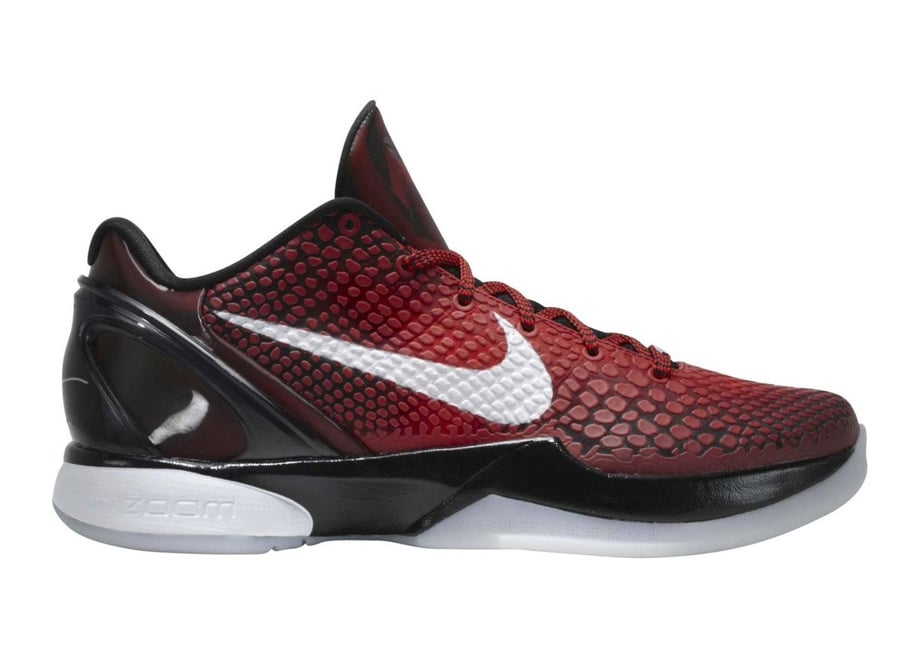