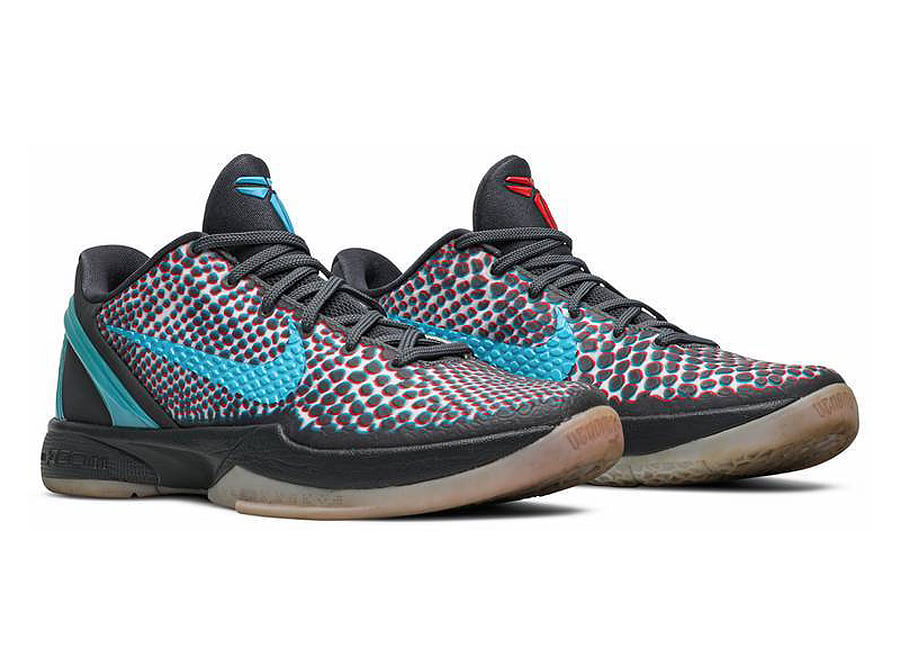 Dating back to 2011, Nike released a series of Kobe 6 All-Star iterations which amounted to a total of three version. This was to celebrate the 2011 NBA All-Star Game which took place in Los Angeles. We now have learned that another pair which is known as ‘Hollywood’ will return in Protro form during 2021.

Going over this pair it comes dressed in a Dark Grey, Daring Red and Chlorine Blue color combination. Currently images of this Nike Kobe 6 Protro has yet to leak, however they are expected to feature a 3-Dimensional design. They also feature 3D glasses on the inside of the tongue. Finishing the look is Blue and Red on the Swoosh logos and heel.

You can expect the Nike Kobe 6 Protro ‘3D Hollywood’ to release at select retailers including Nike.com during early 2021. Once more information is available we will make sure to update. 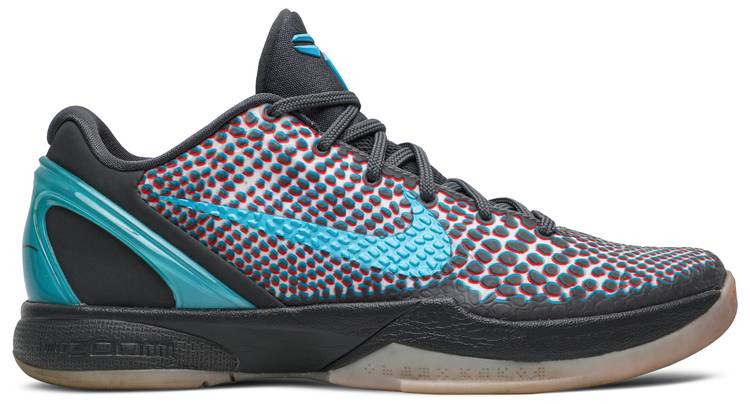 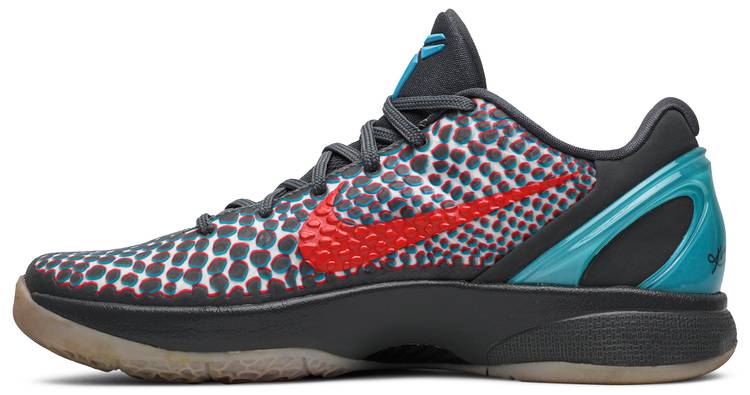 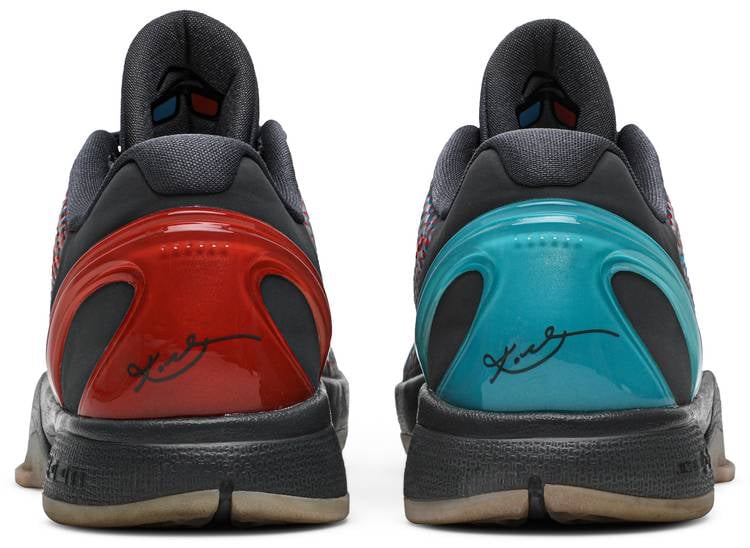