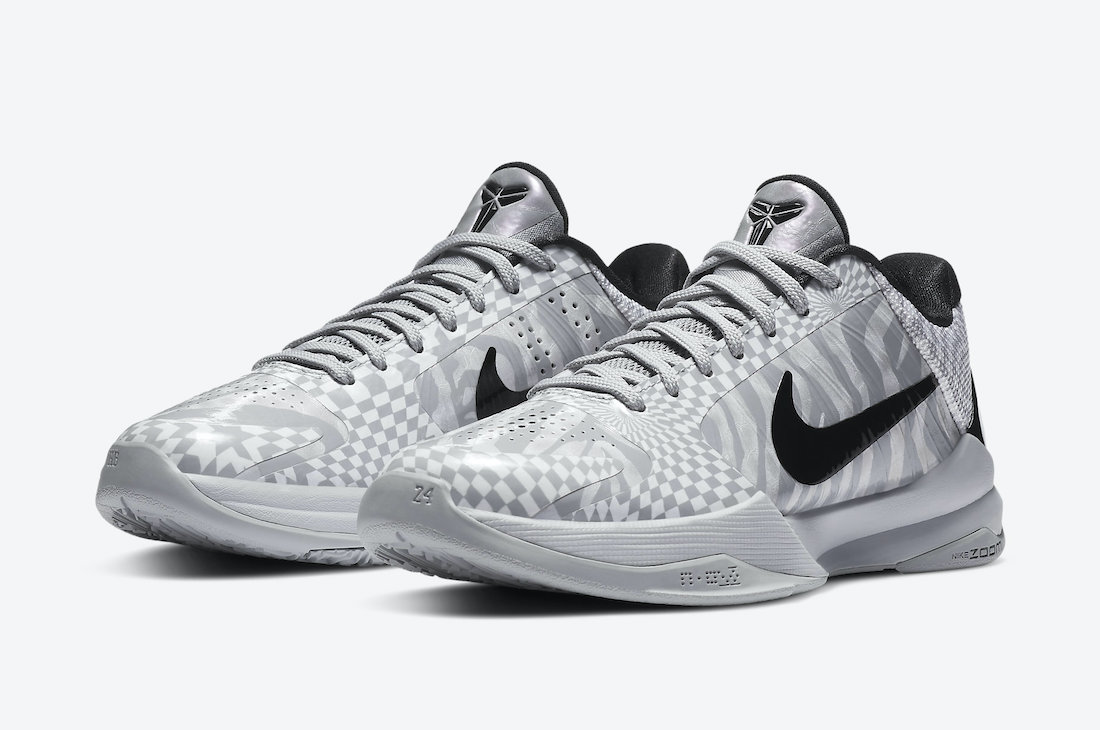 DeMar DeRozan is also releasing his own Nike Kobe 5 Protro alongside PJ Tucker. His pair will also debut in September and we received a first look in August.

This Nike Kobe 5 comes dressed in a Wolf Grey, White and Black color combination. Looking closer the pair comes highlighted with zebra print on the toe and quarter panels while having a Spurs like color theme. In addition we have checkerboard print on the overlays, Black on the Swoosh logos, heel counter and liner. Finishing the look is a Grey rubber outsole.

You can expect DeMar DeRozan’s Nike Kobe 5 Protro ‘Zebra’ to release at select retailers including Nike.com on September 18th. Retail price is set at $180. Below you can check out a few more images which will give you a closer look. 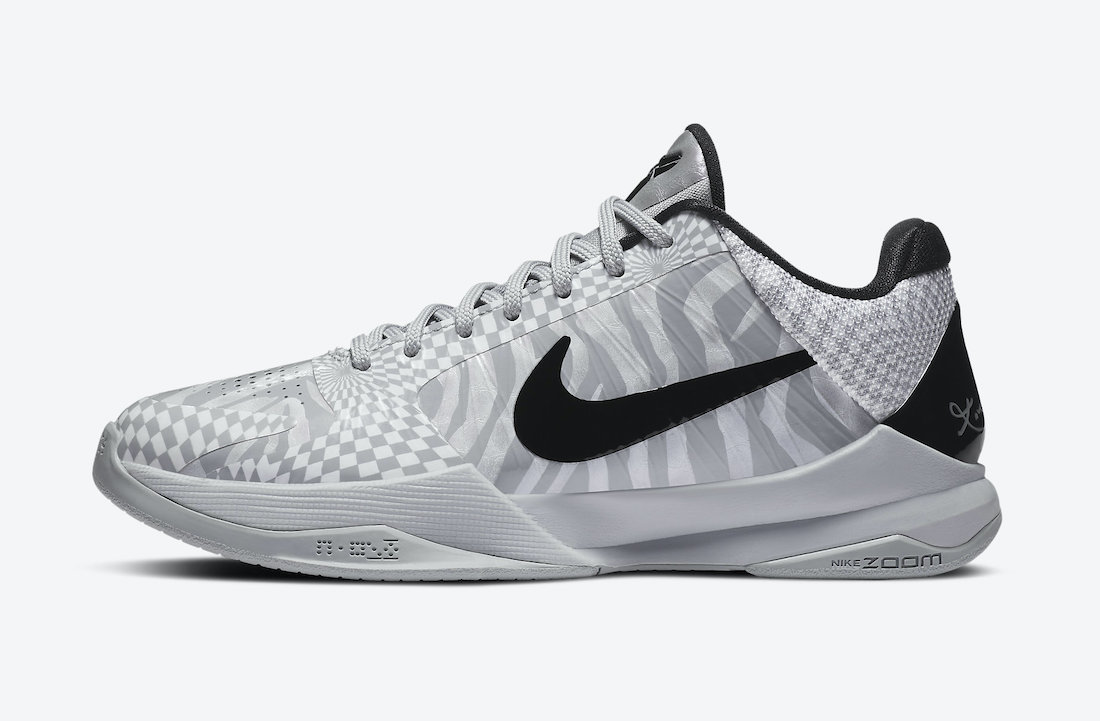 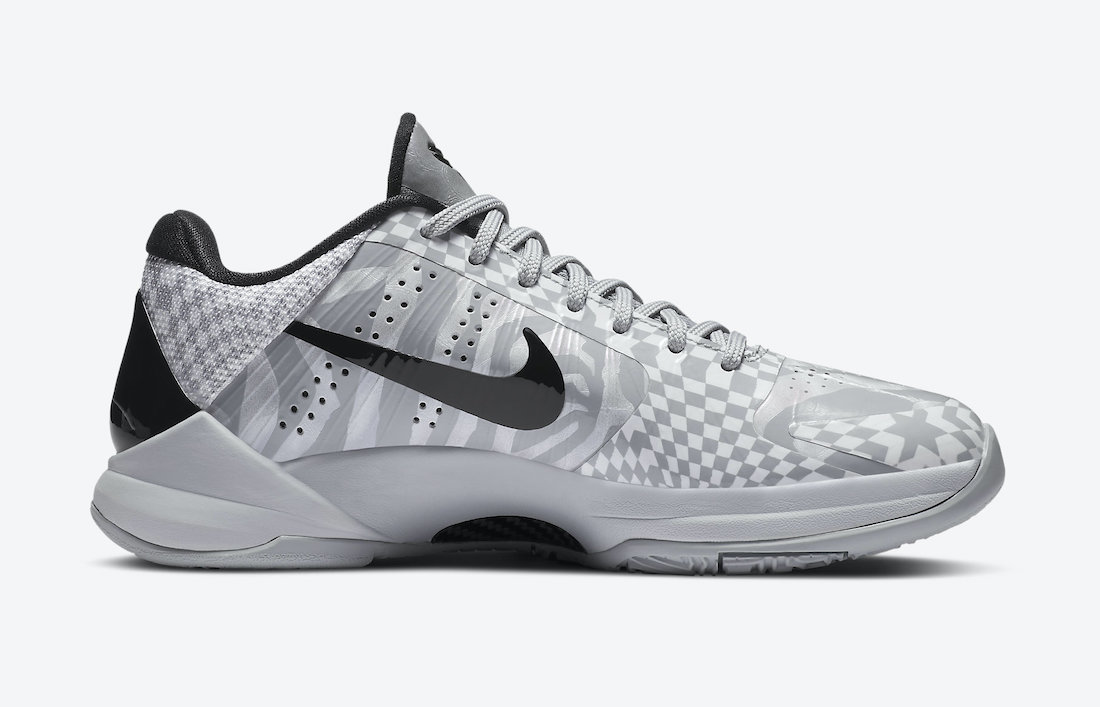 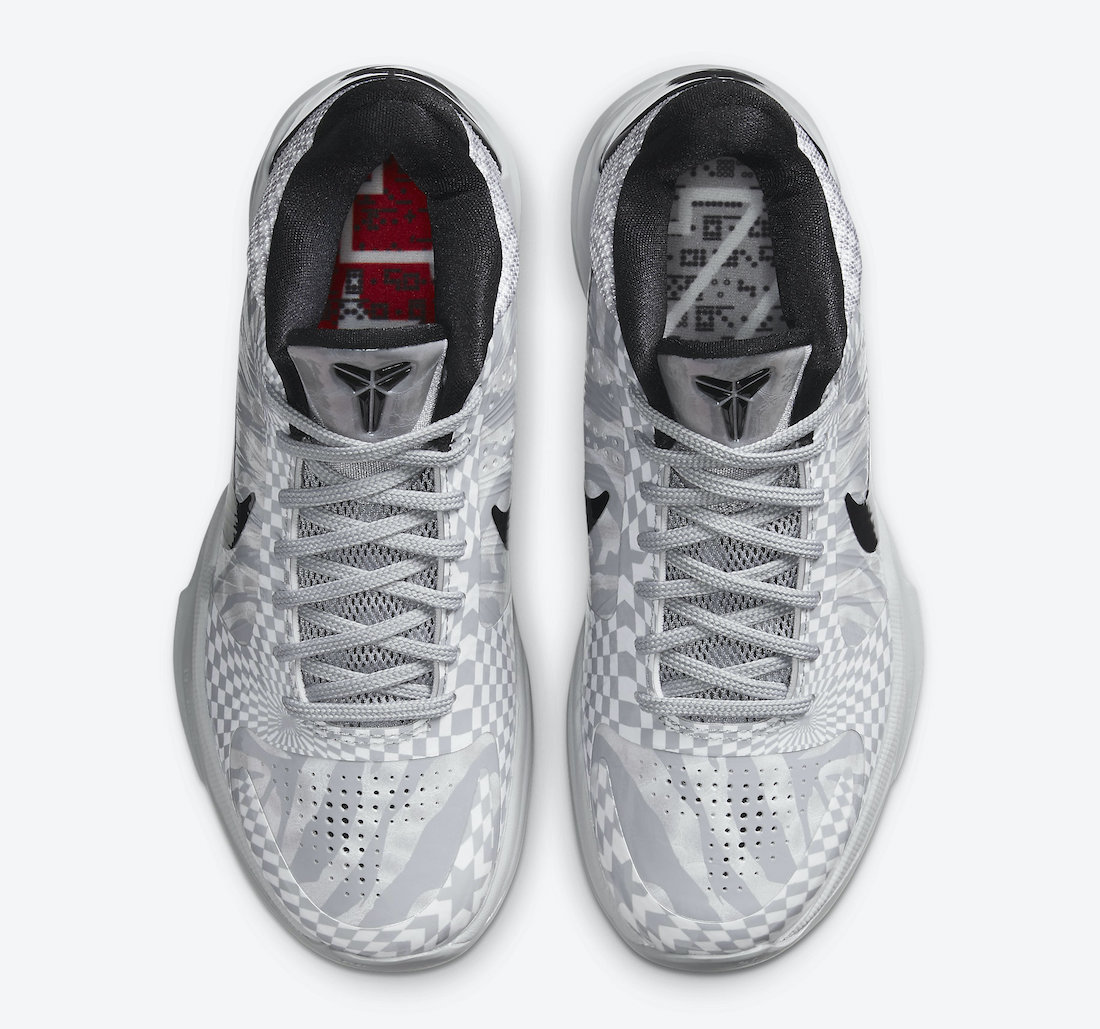 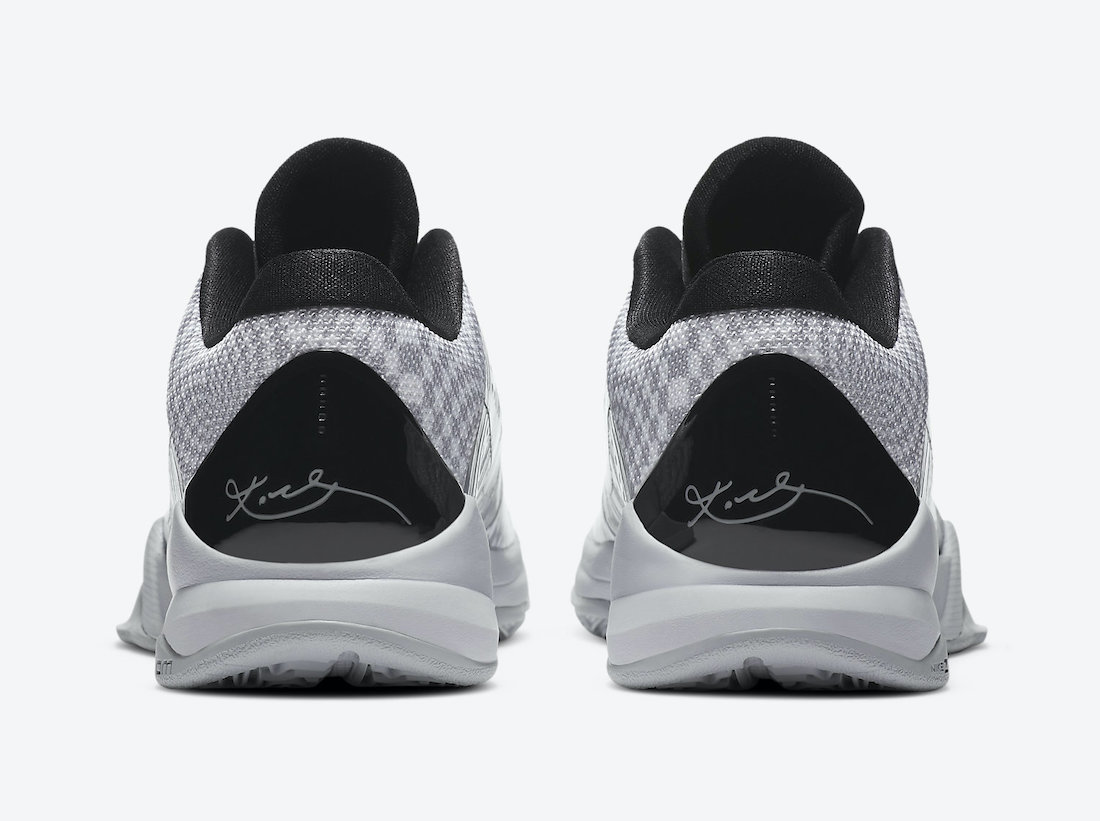 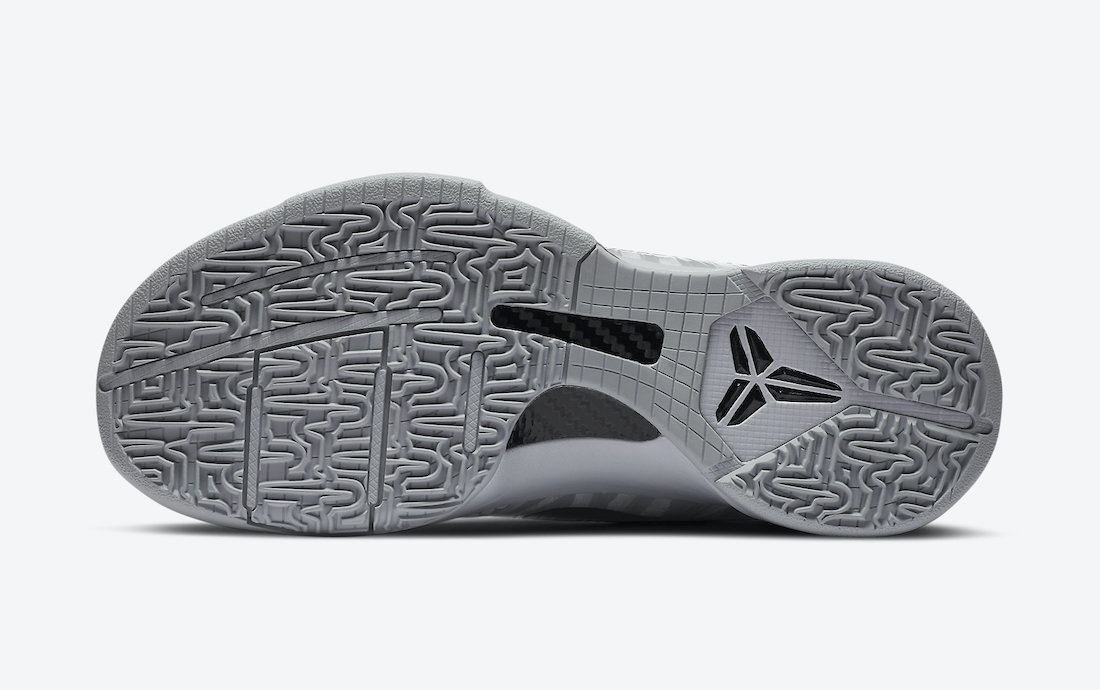 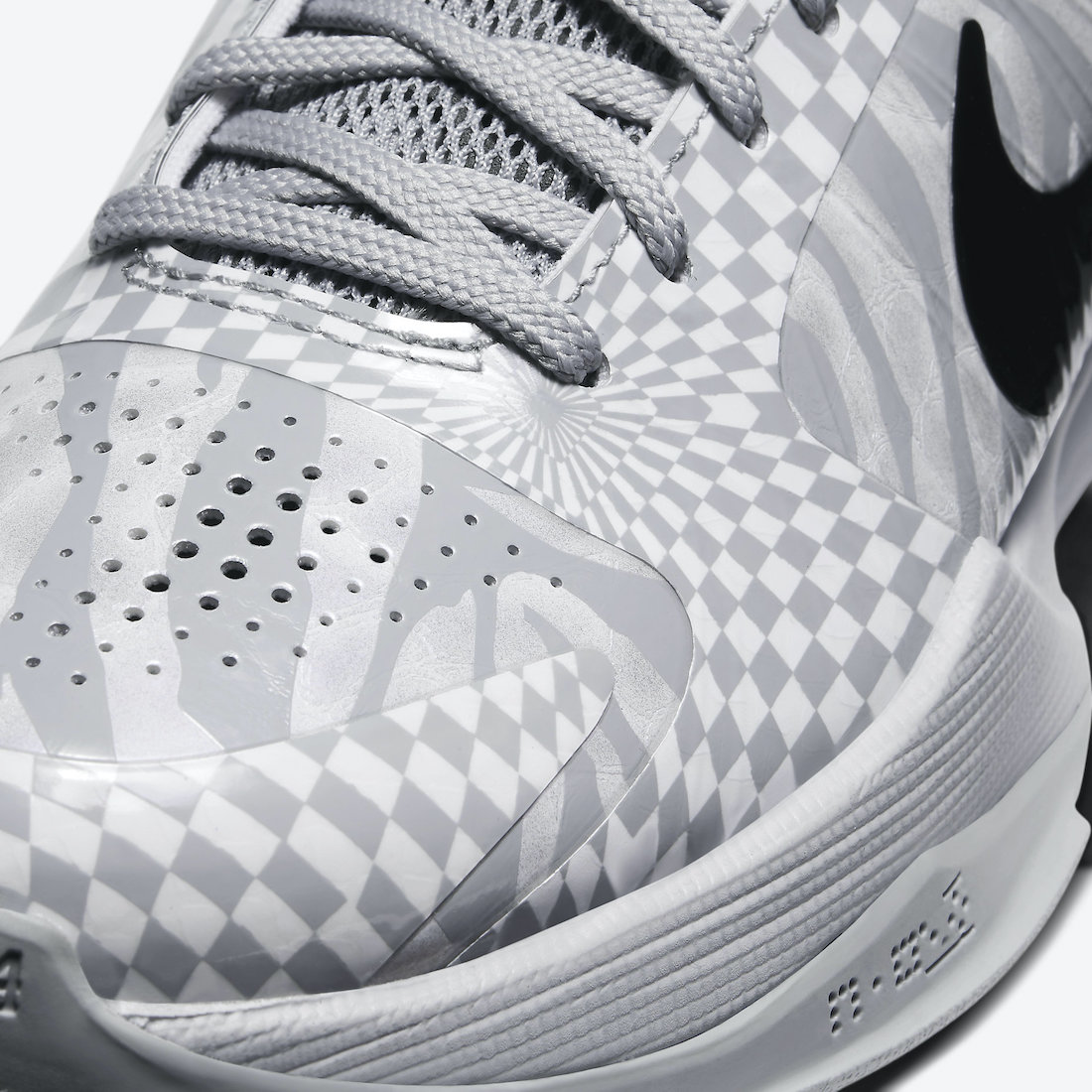 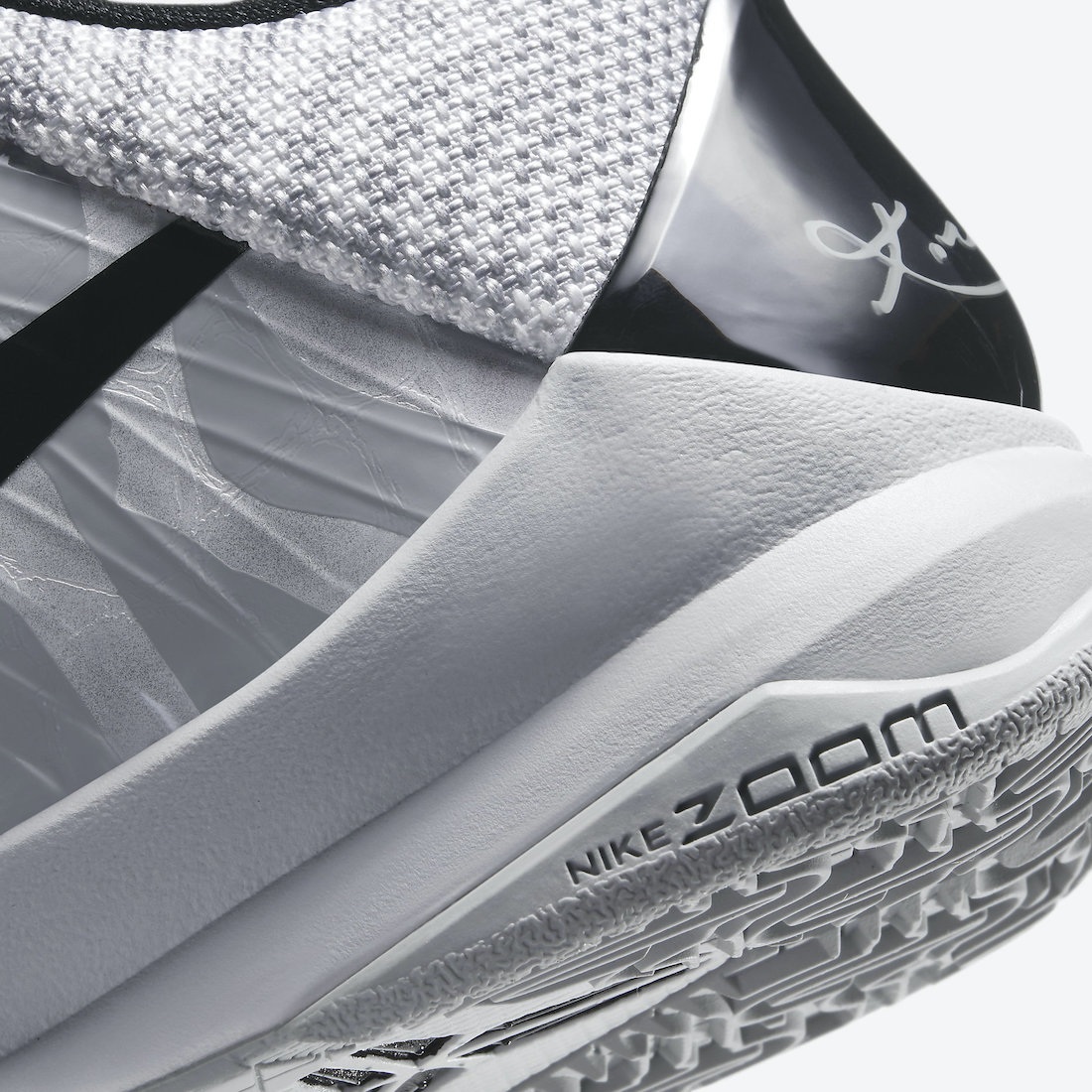 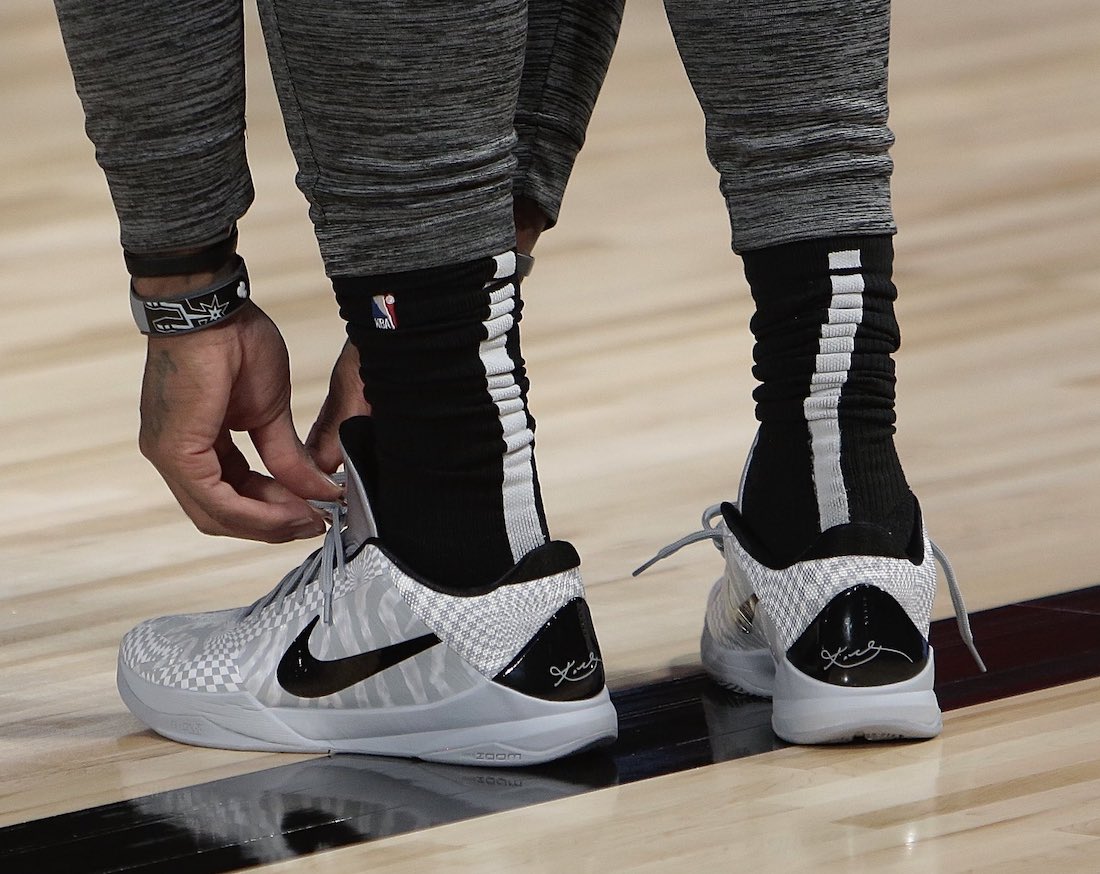