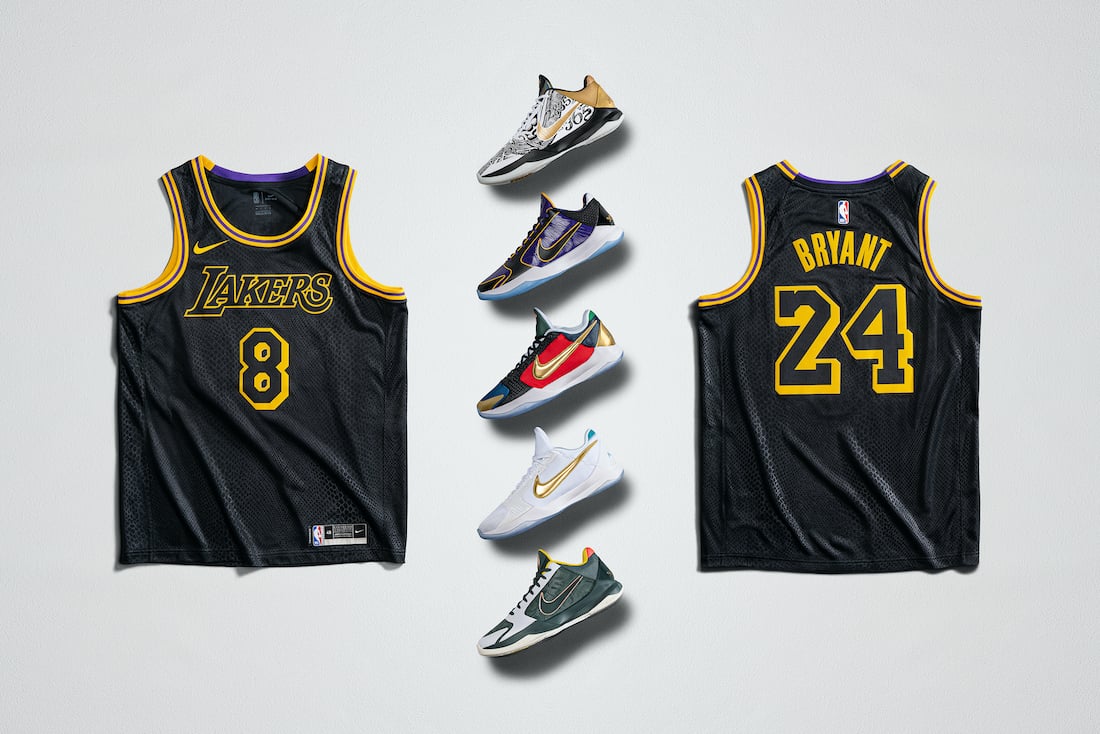 Kobe Bryant (1978-2020) inspired people around the world with his ability on the basketball court and his work ethic off it.

During Mamba Week, Nike will champion Kobe’s legacy and the Mamba Mentality that so fittingly represents the athlete and the man through three key efforts: providing a $1 million donation to the Mamba and Mambacita Sports Foundation, amplifying Kobe’s message through the Mamba League and extending Kobe’s legacy of inspiration and innovation through select Kobe products. 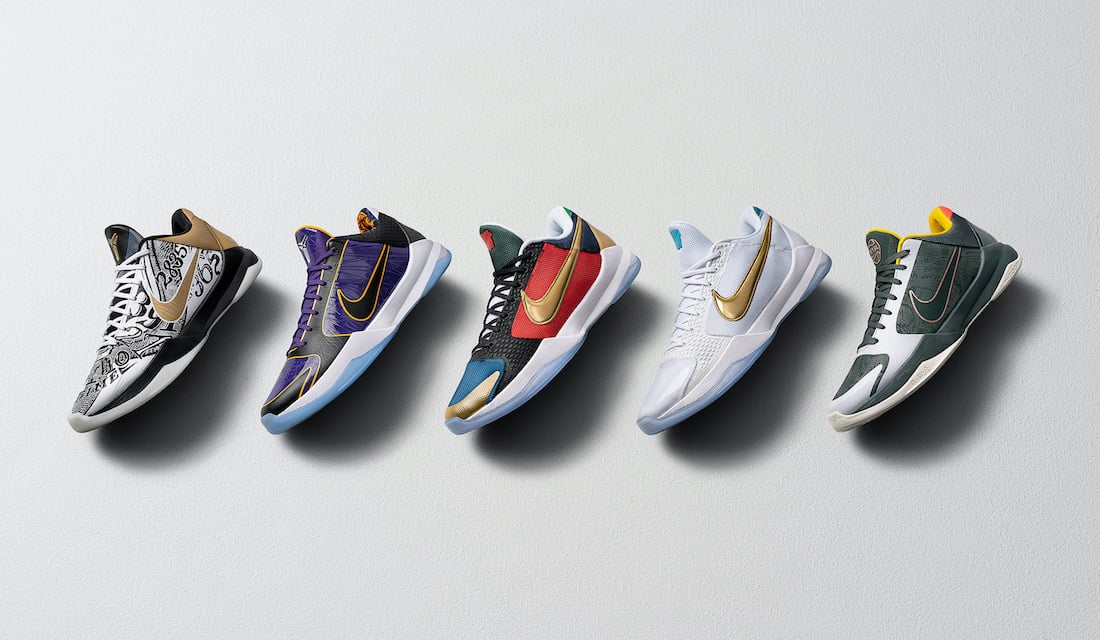 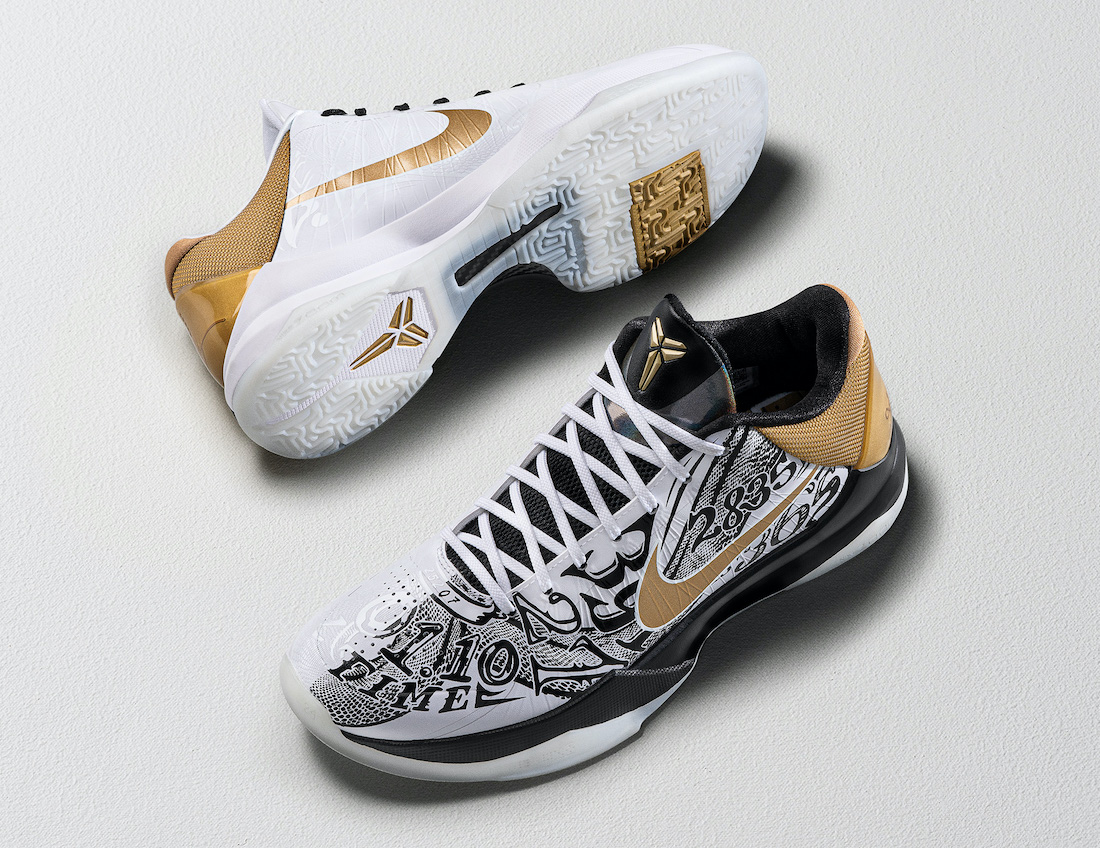 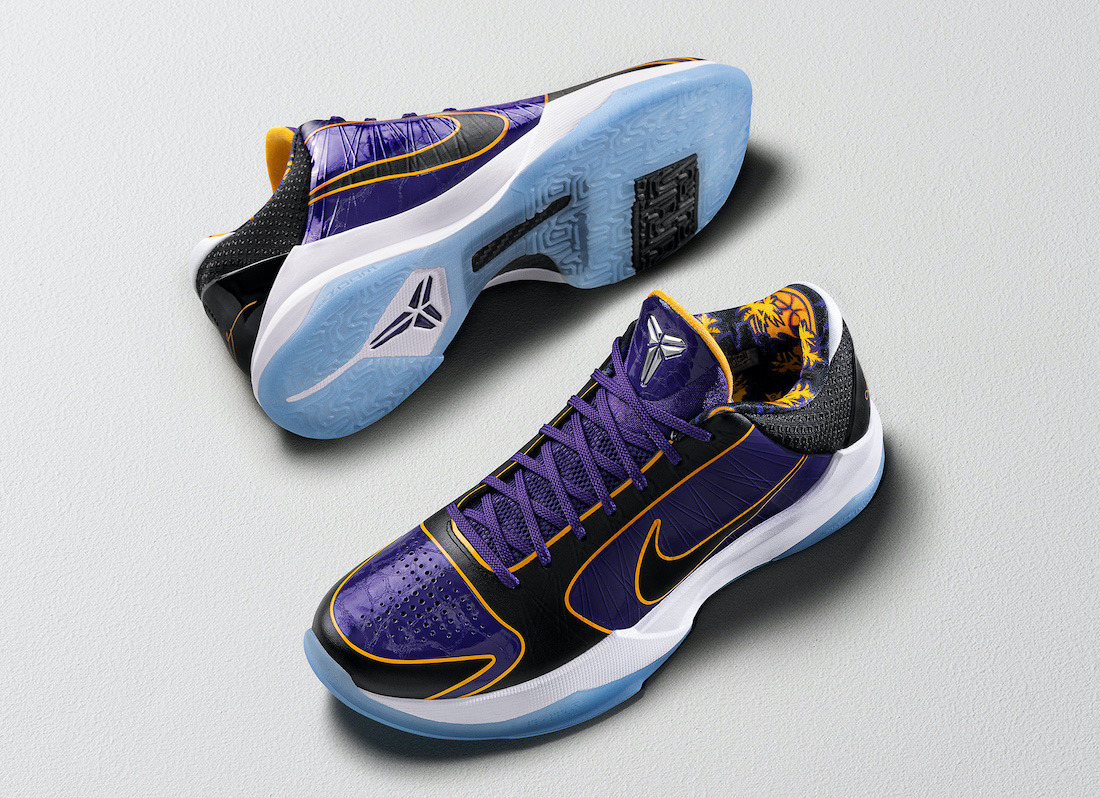 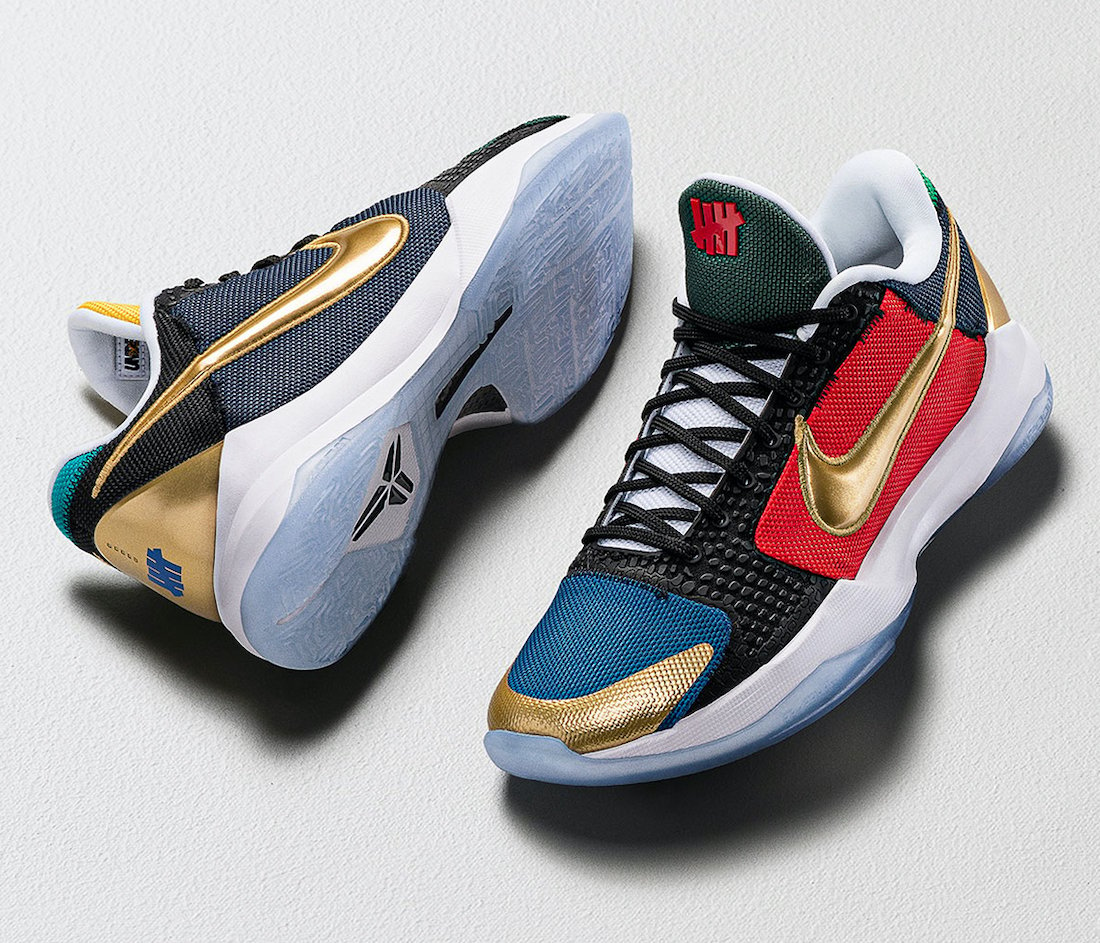 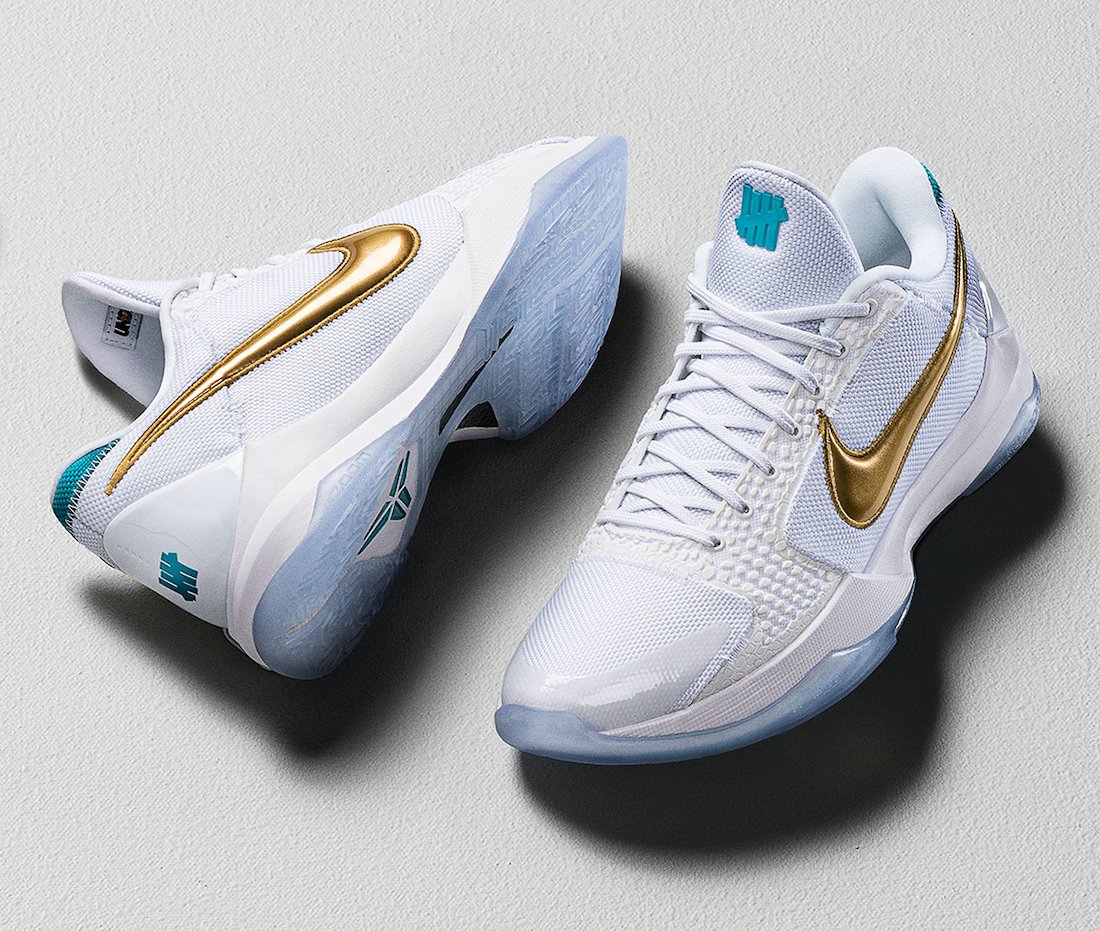 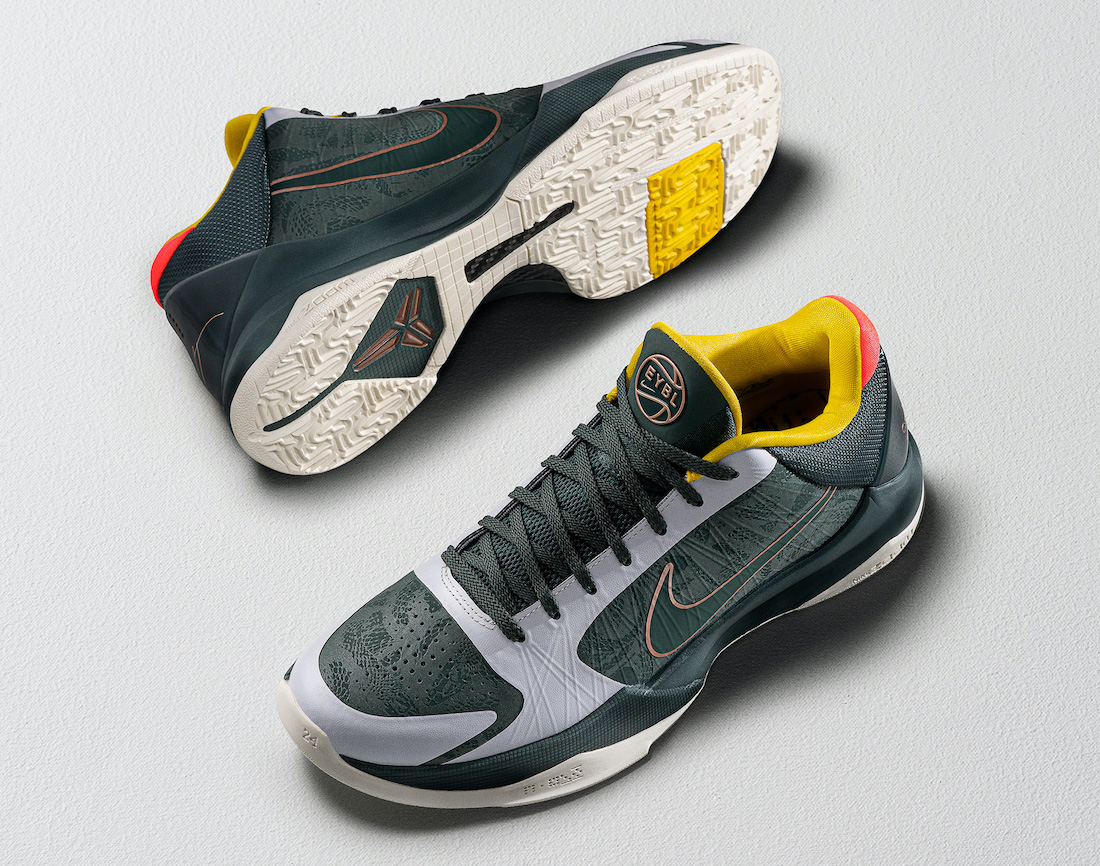