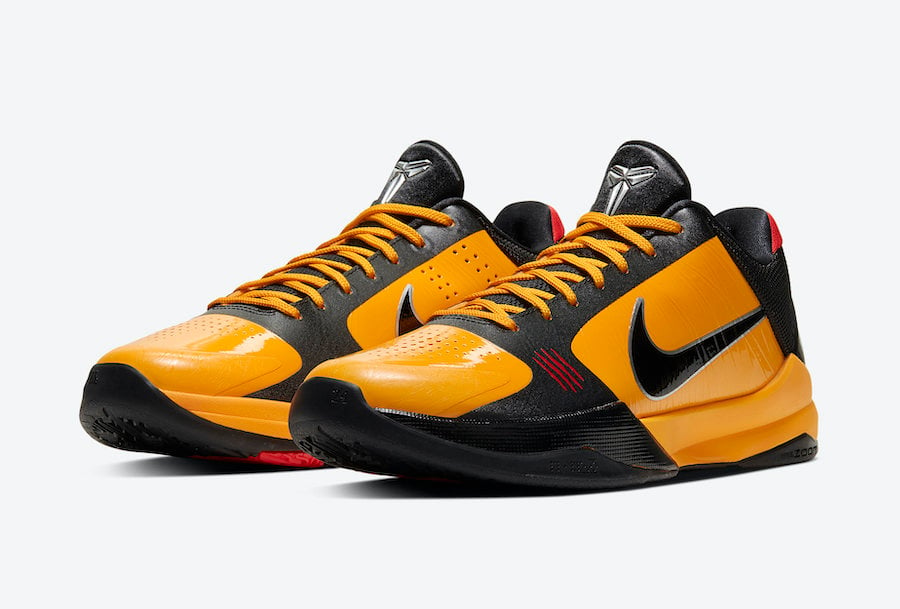 Not only is Nike releasing an alternate pair, but the original Nike Kobe 5 ‘Bruce Lee’ will also release during 2020 in Protro form.

We originally saw this pair launch back in 2010 and is inspired by none other than Bruce Lee. Looking closer, this Nike Kobe 5 Protro features Black and Yellow throughout, which is a tribute to Bruce Lee’s jumpsuit in the film ‘Game of Death’. In addition, it comes with Red scratch marks on the lateral side, which is for the fight scene in the movie ‘Enter the Dragon.’

You can expect the Nike Kobe 5 Protro ‘Bruce Lee’ to release at select retailers including Nike.com on November 24th. The retail price is $180. Below you can check out additional photos for a better look, and once more details are available, we will make sure to update.

Update (11/11): The ‘Bruce Lee’ Nike Kobe 5 Protro initially scheduled to drop on November 27th. However, they will now debut on November 24th.

Update (10/30): Showing up on select retailers release calendars, the ‘Bruce Lee’ Kobe 5 Protro has an expected release date of November 27th. The pair will launch alongside the ‘Alternate Bruce Lee,’ which will be on his birthday. 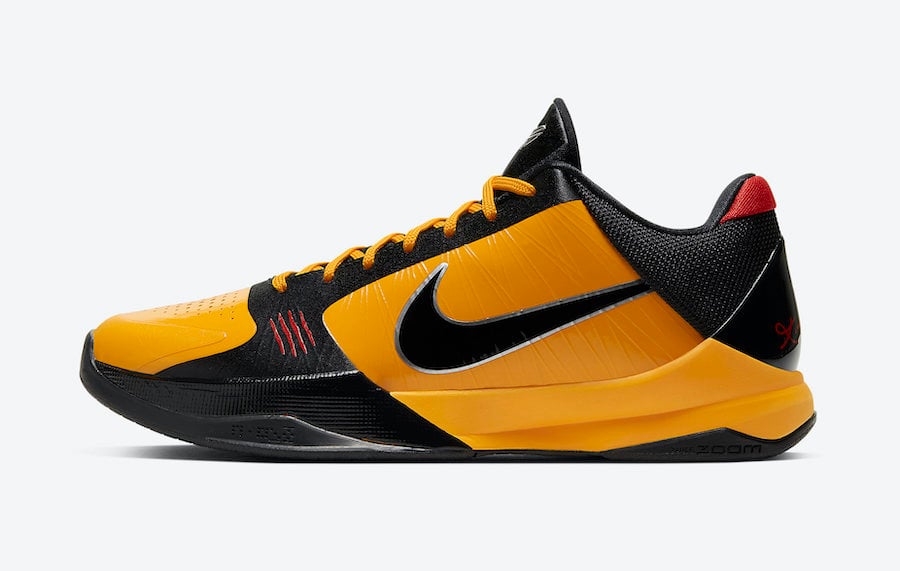 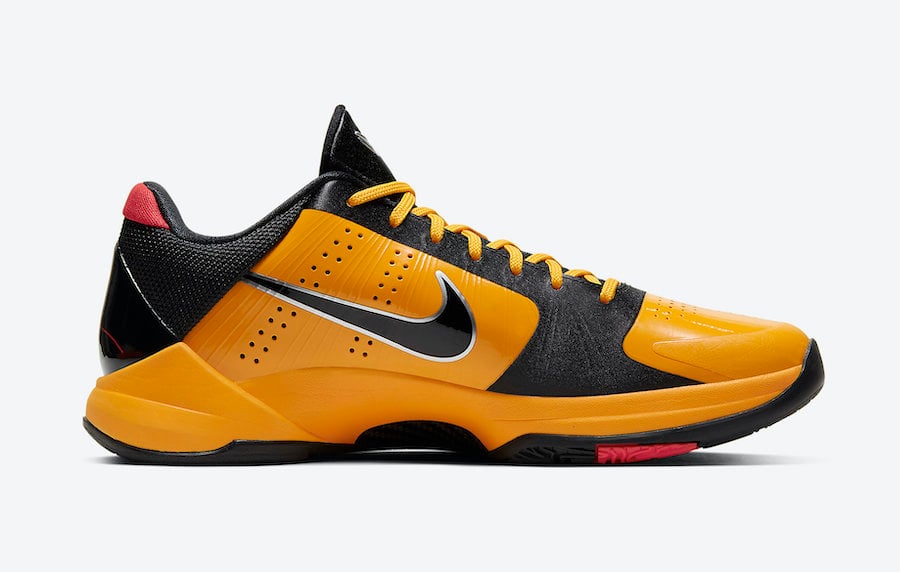 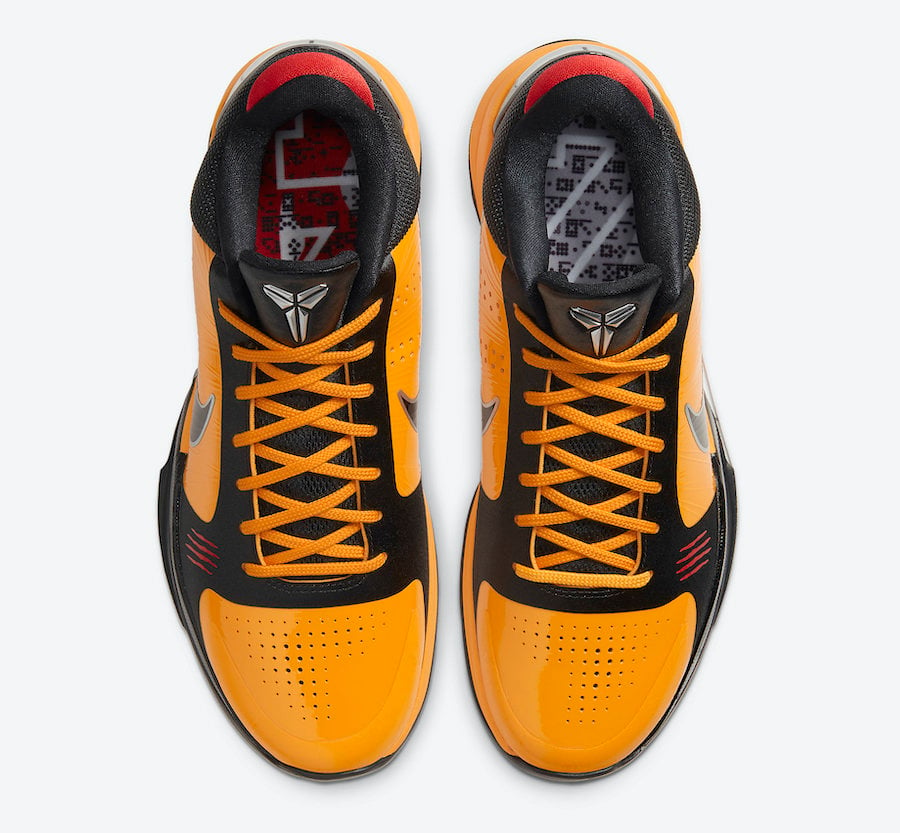 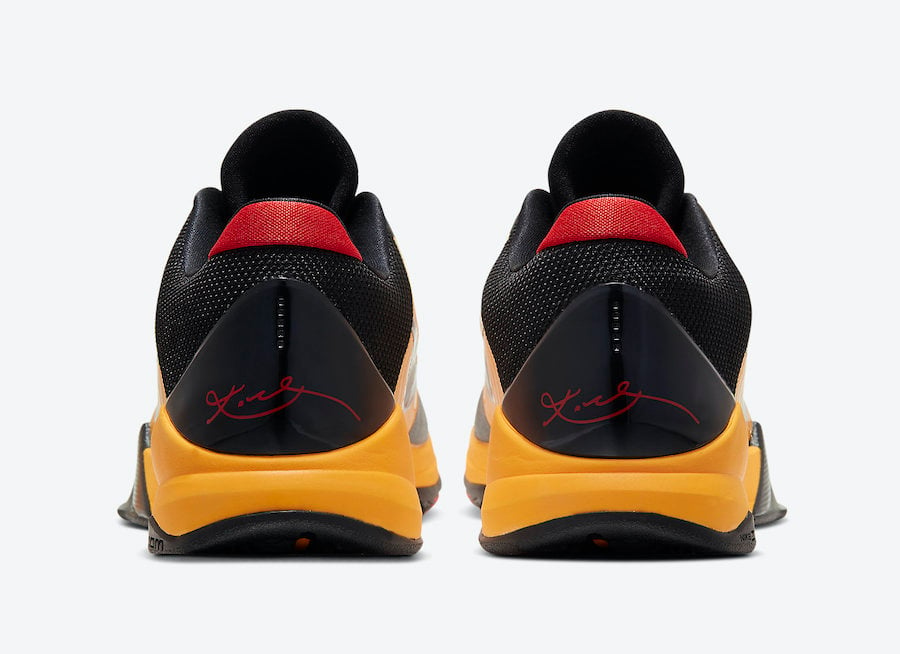 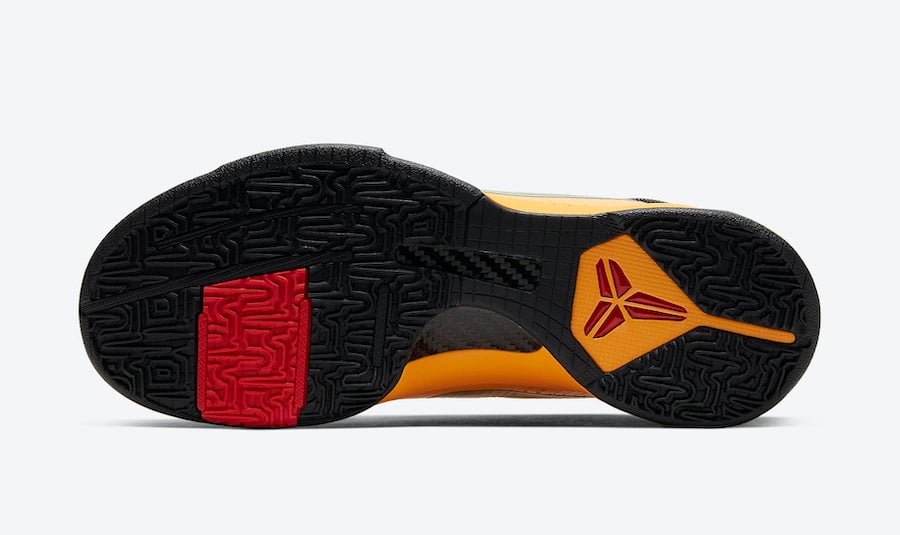 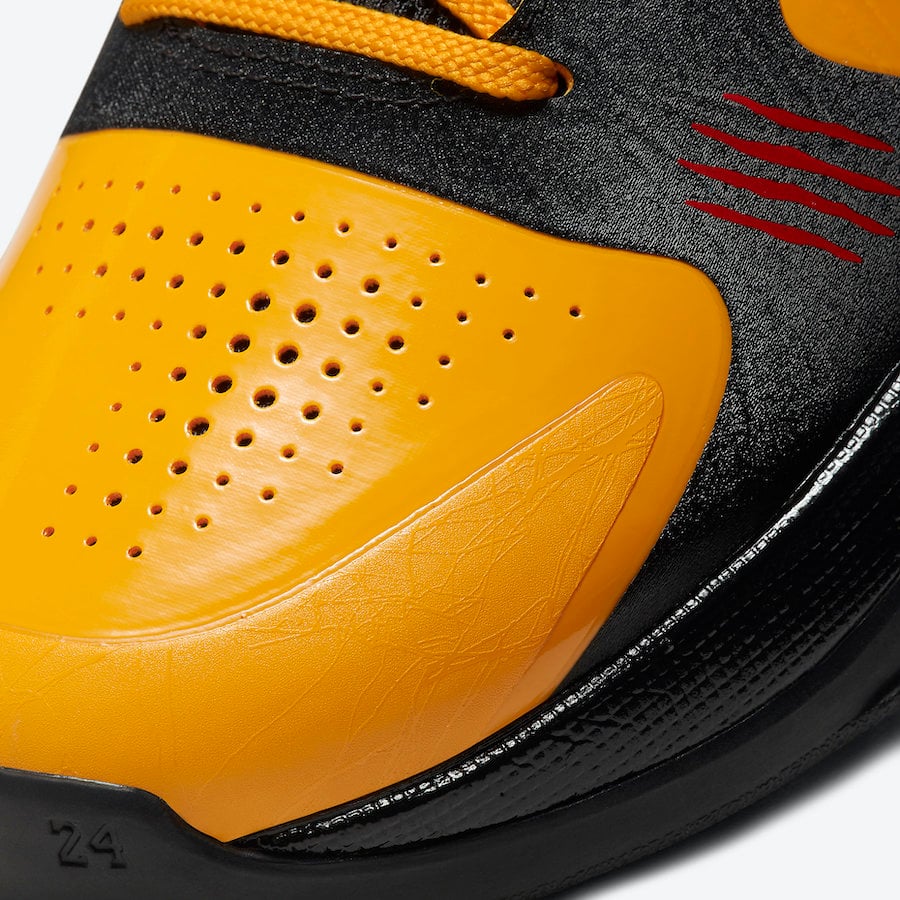 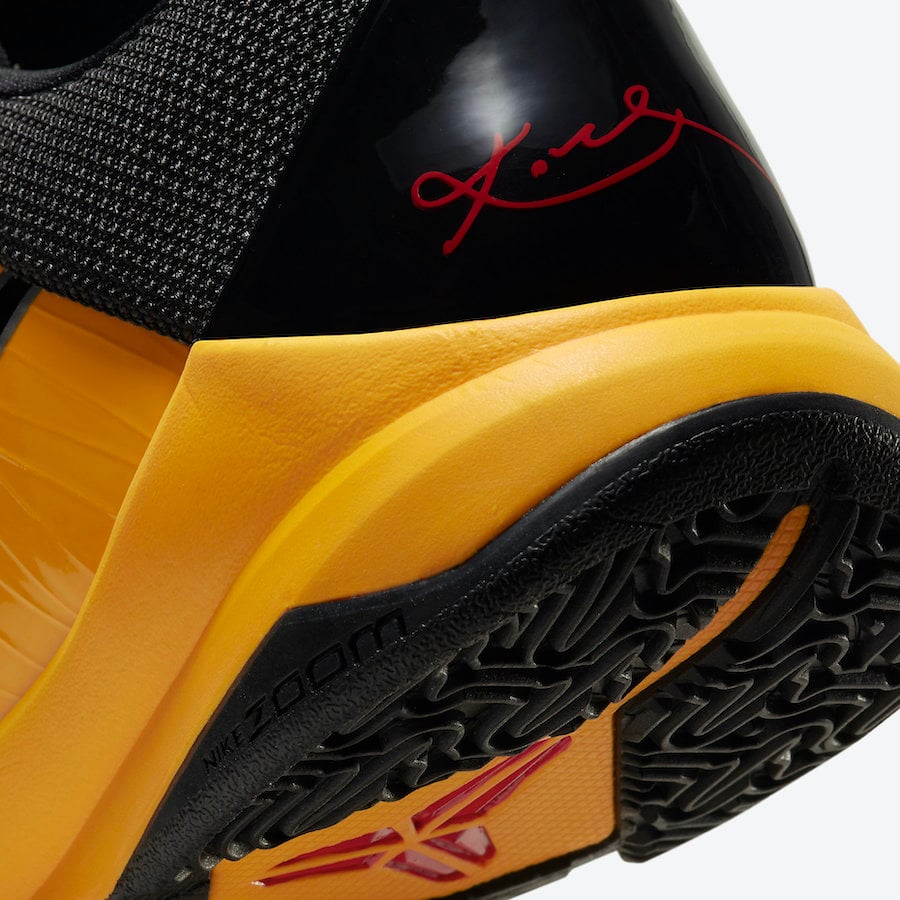 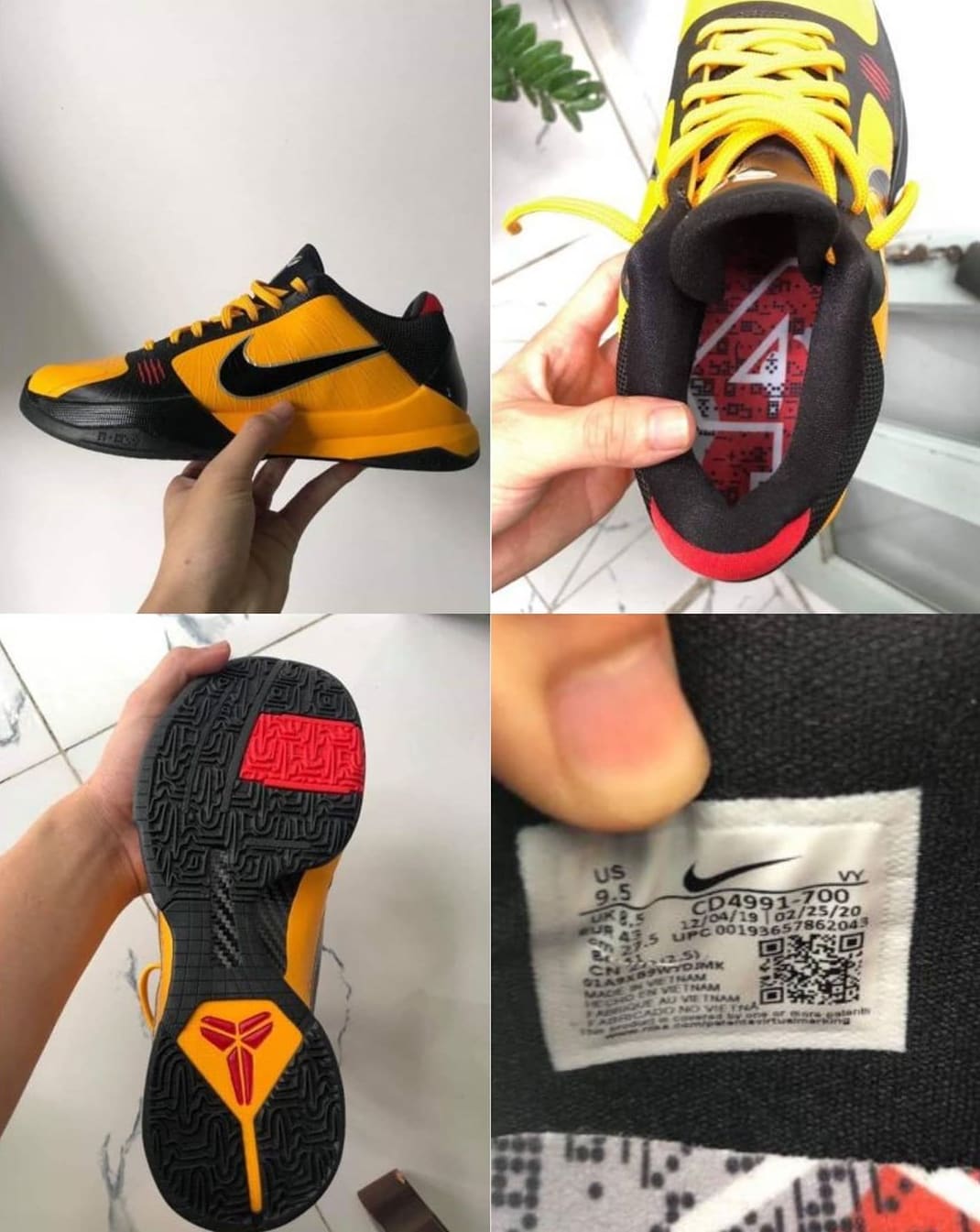 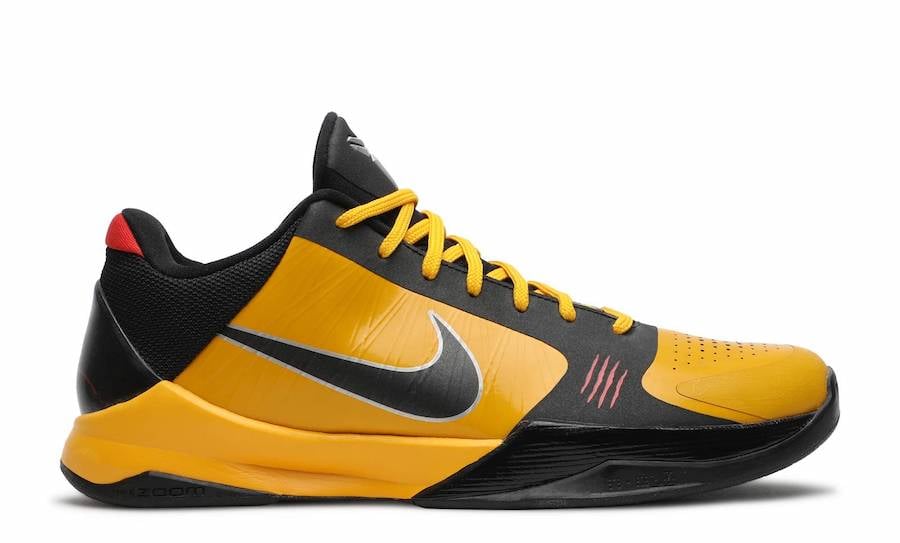 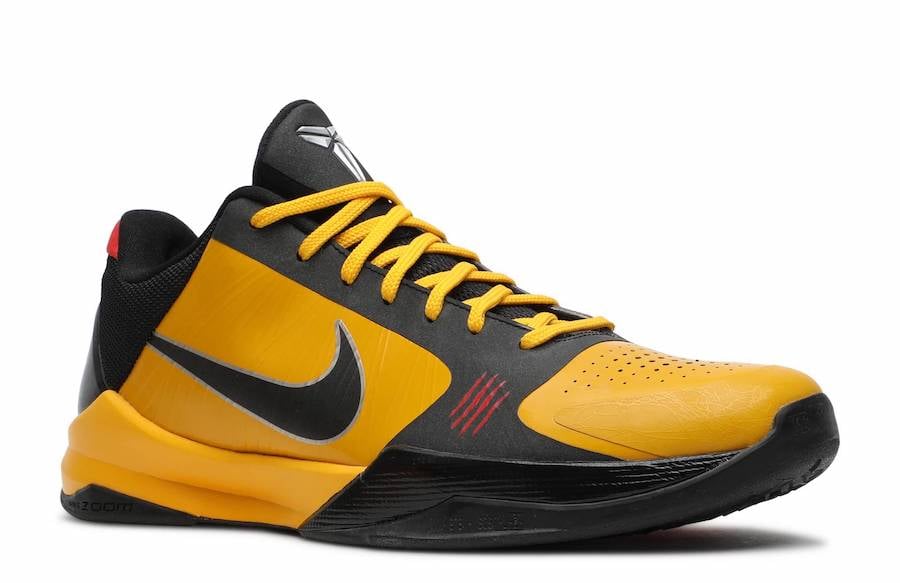 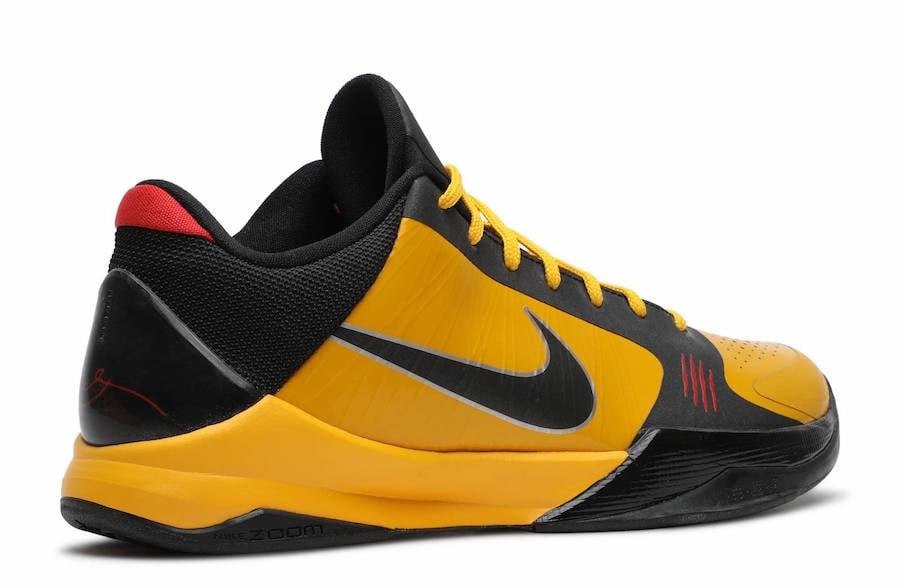 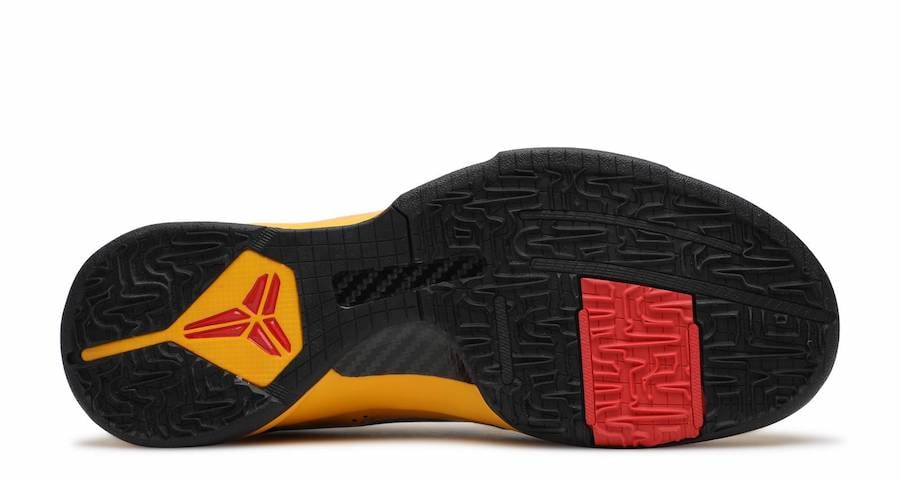