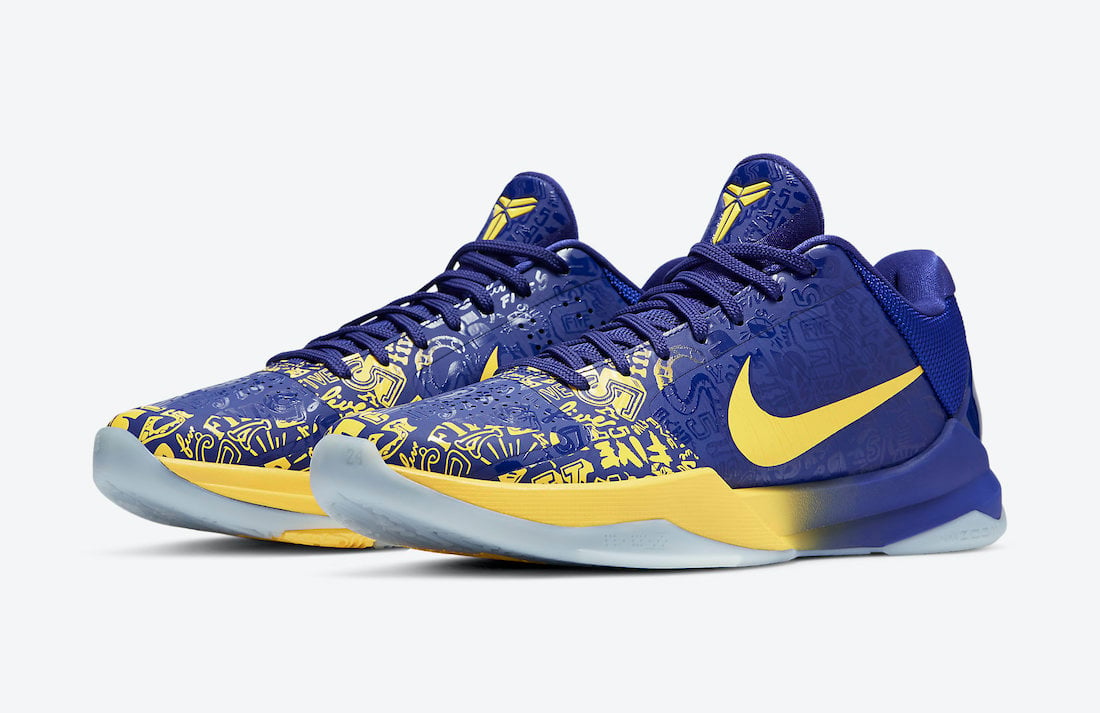 The Nike Kobe 5 ‘5 Rings’ is returning in the Kobe 5 Protro form which originally released in 2010 and was a celebratory release of Kobe Bryant’s fifth NBA championship.

Looking closer this Nike Kobe 5 Protro utilizes a Purple to Yellow gradient which lands on the midsole while the upper comes with a Purple base. Yellow is seen on the designs across the toe which reads ‘Five Rings’ as well as the Swoosh on the panels and Kobe branding on the tongue. Finishing the look is a translucent outsole.

You can expect the Nike Kobe 5 Protro ‘5 Rings’ to release at select retailers including Nike.com on October 15th. Retail price is set at $180. Below you can check out additional images and once more information is available we will make sure to update.

Update (10/4): The Nike Kobe 5 Protro ‘5 Rings’ recently popped up on Foot Locker’s launch calendar for October 15th. However shortly after the leak, they have removed it. Once additional information is available we will make sure to update. 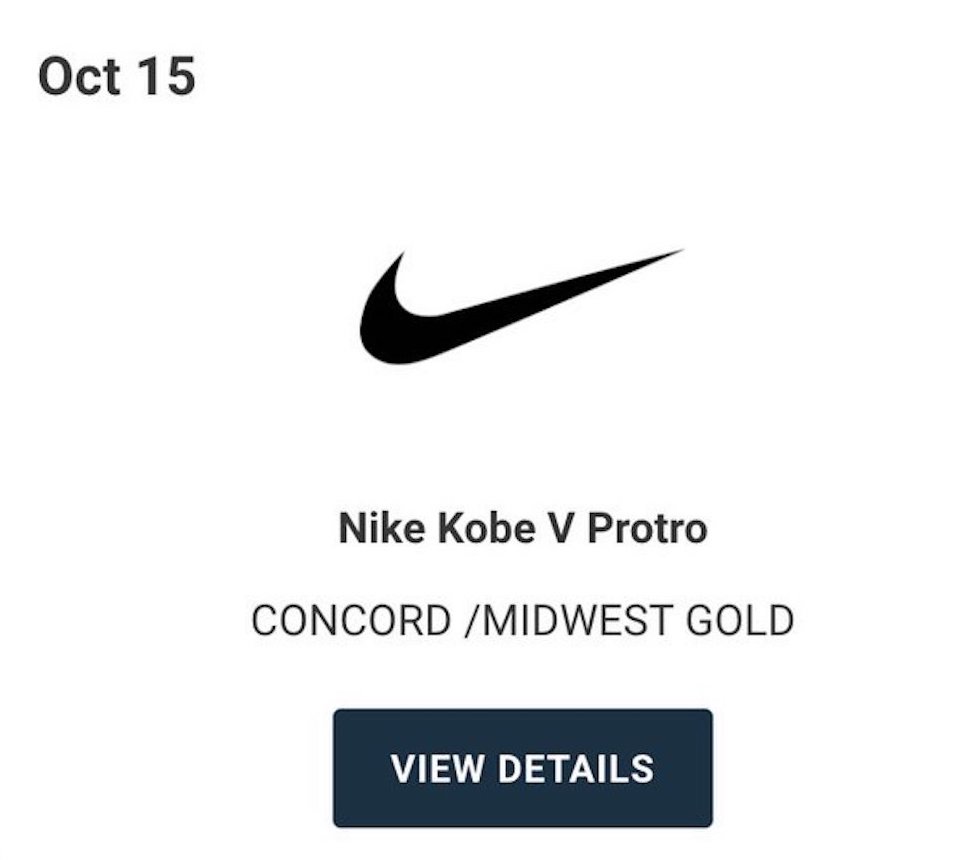 Update (9/27): Nike has unveiled official images of the Kobe 5 Protro ‘5 Rings’ which will release overseas on September 30th. Currently a stateside launch is unknown. 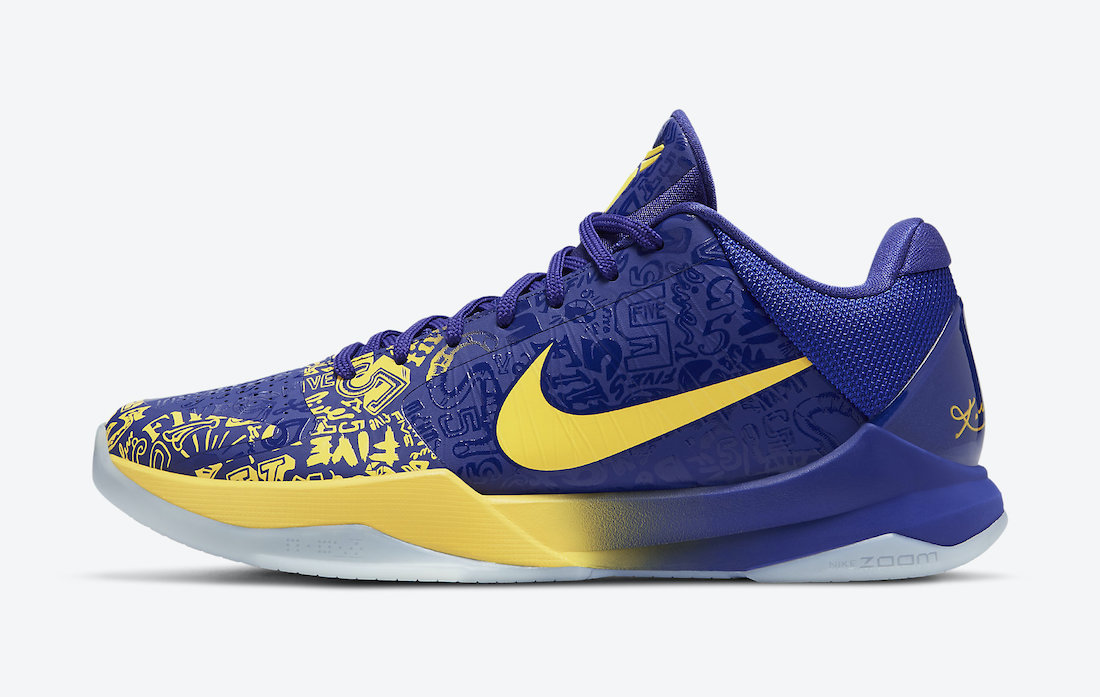 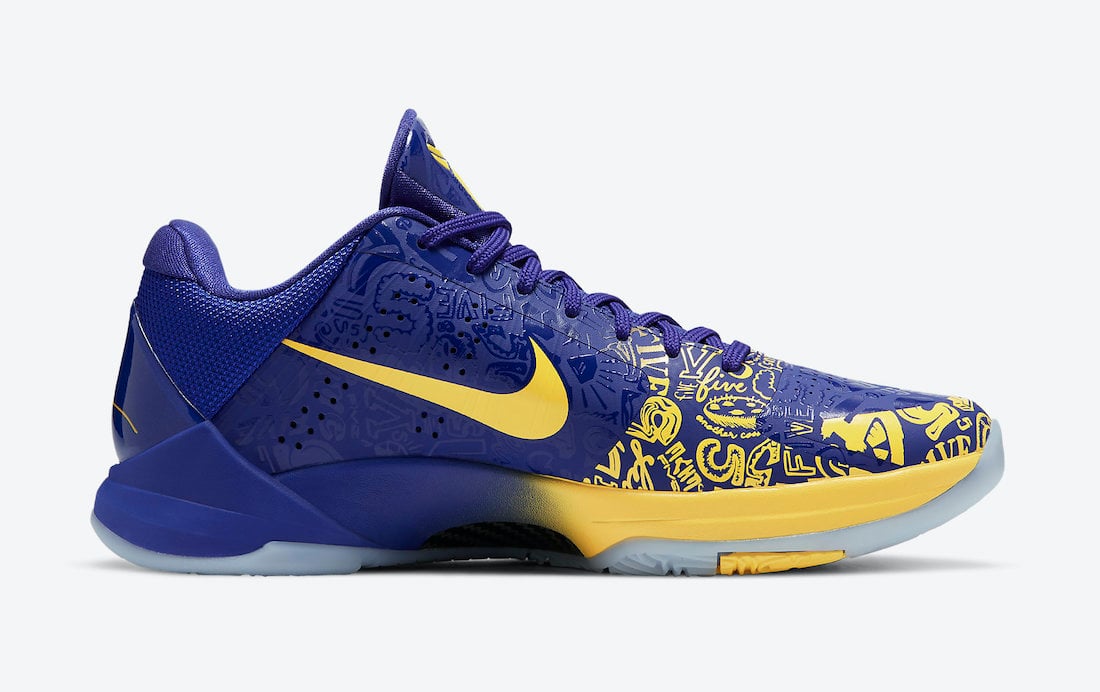 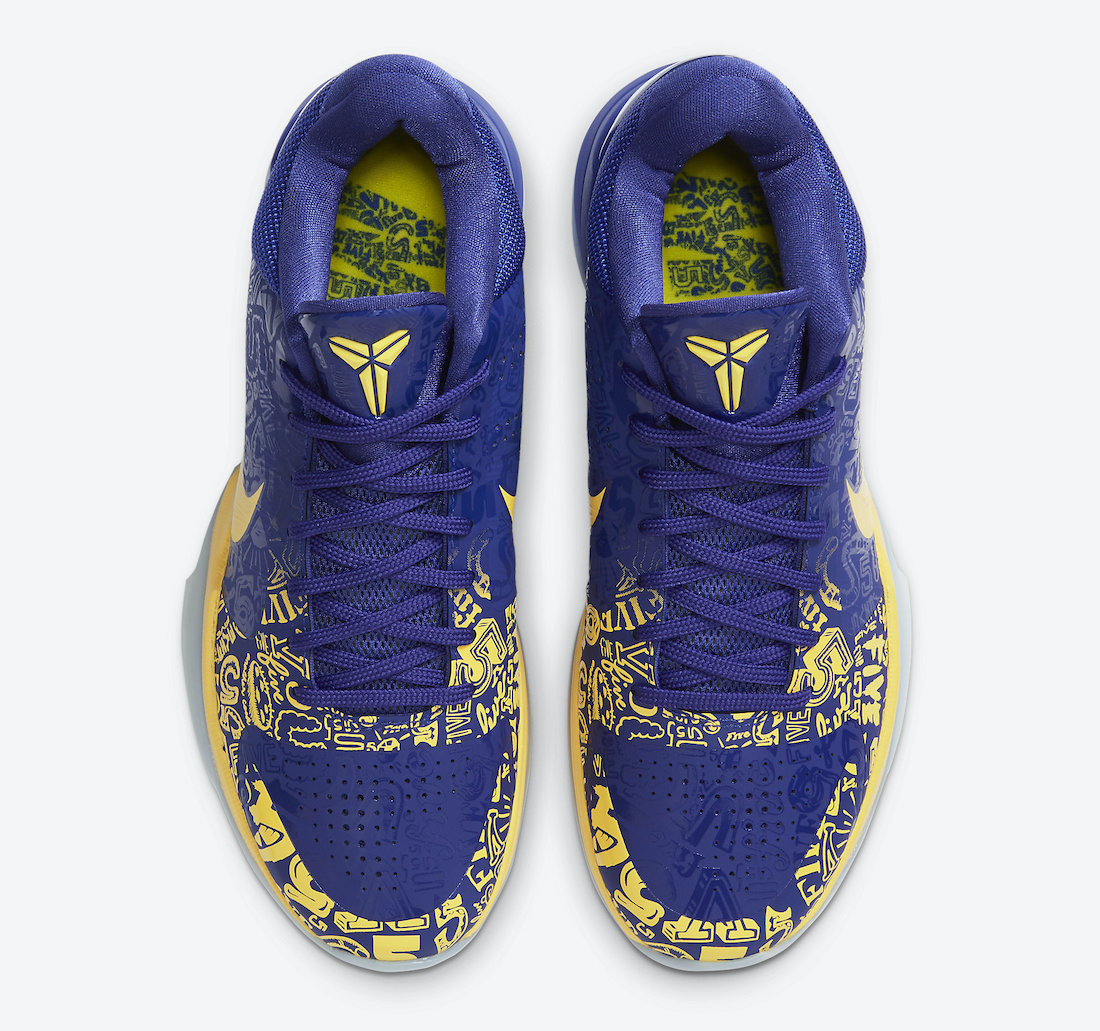 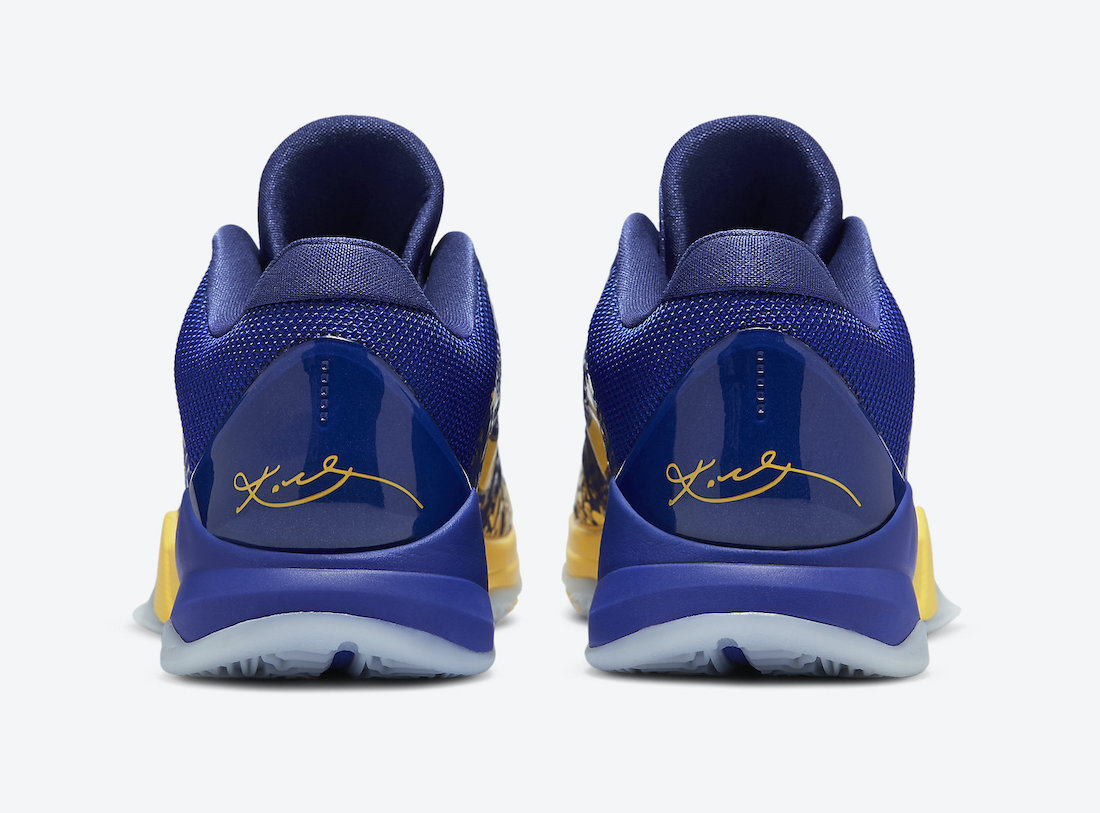 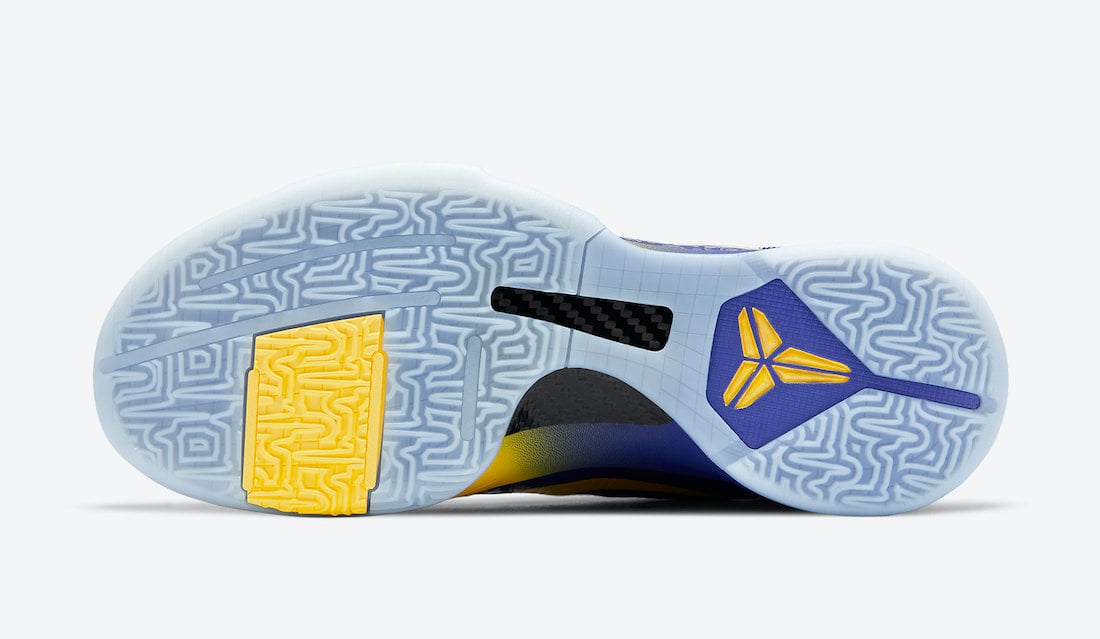 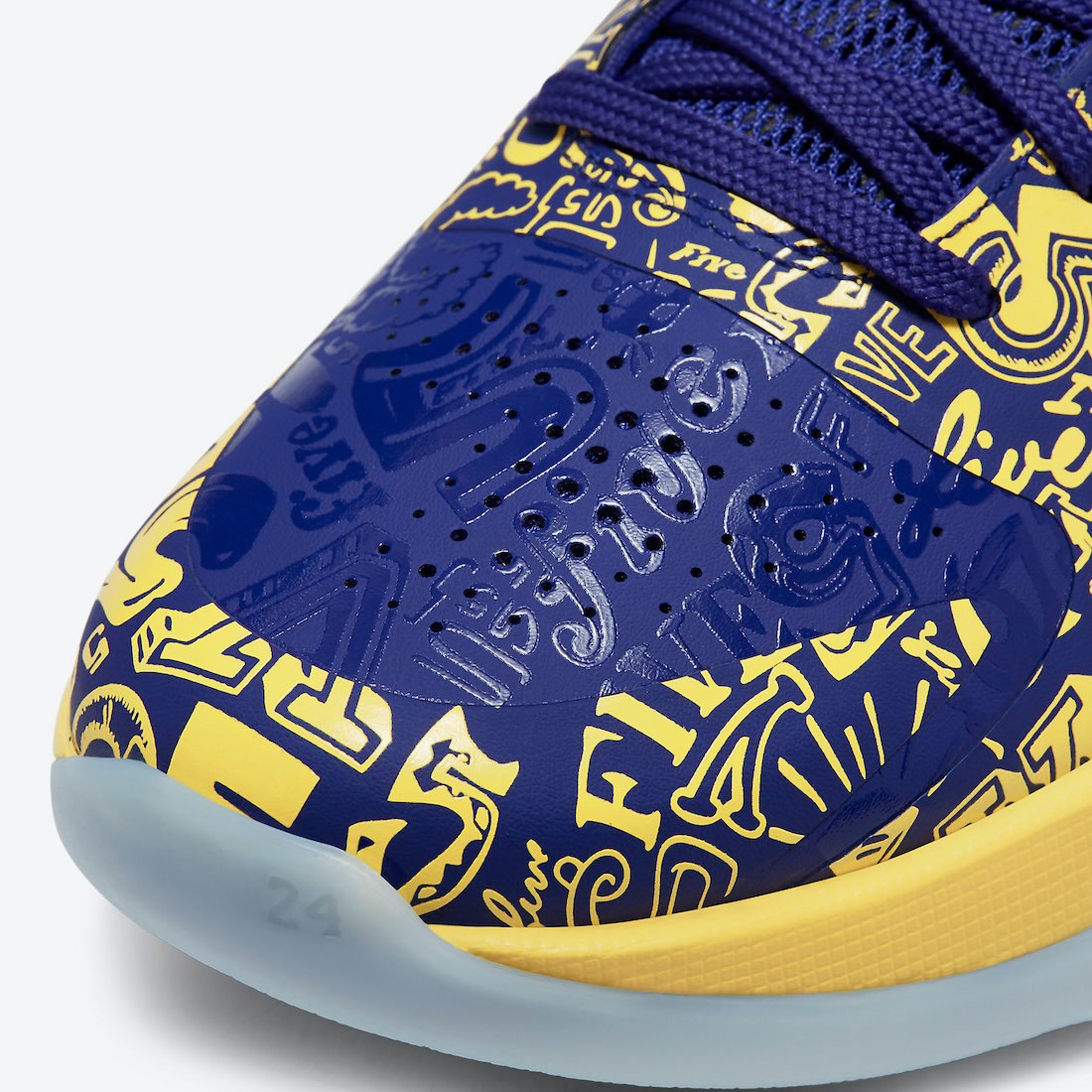 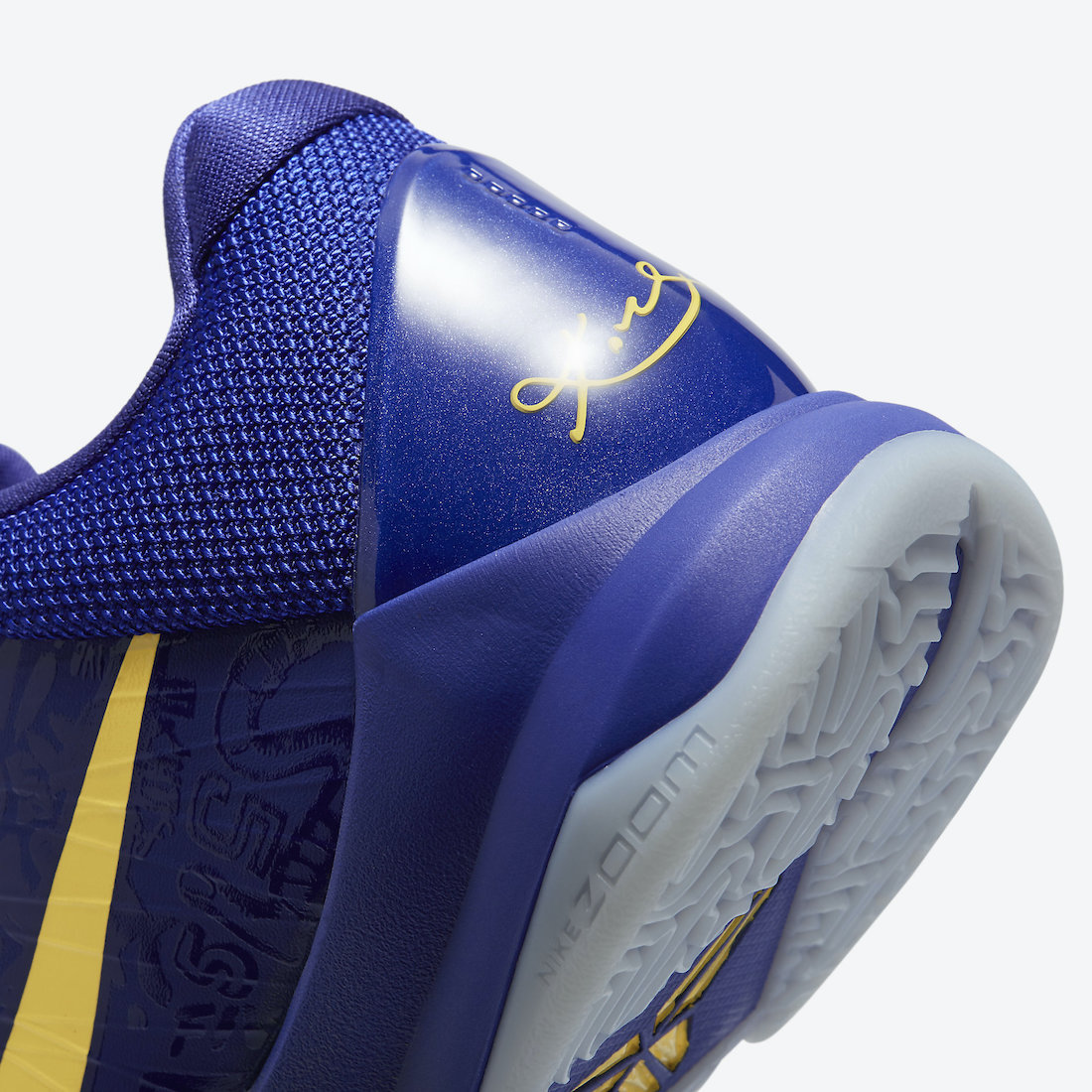 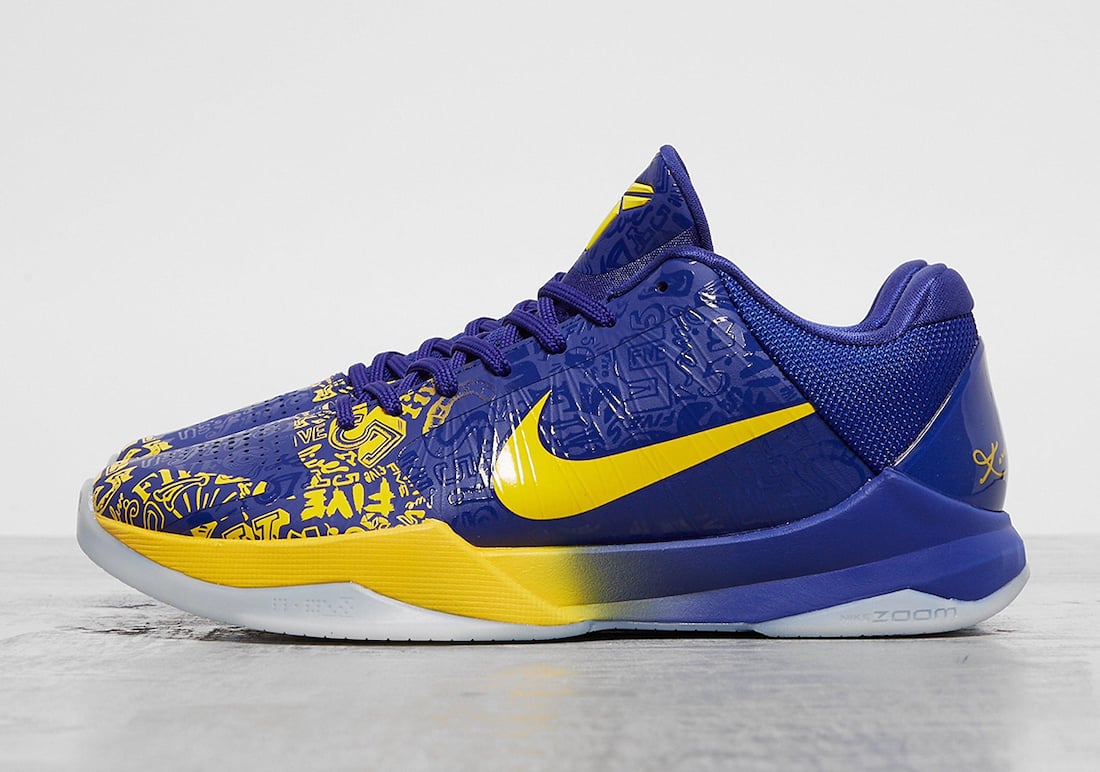 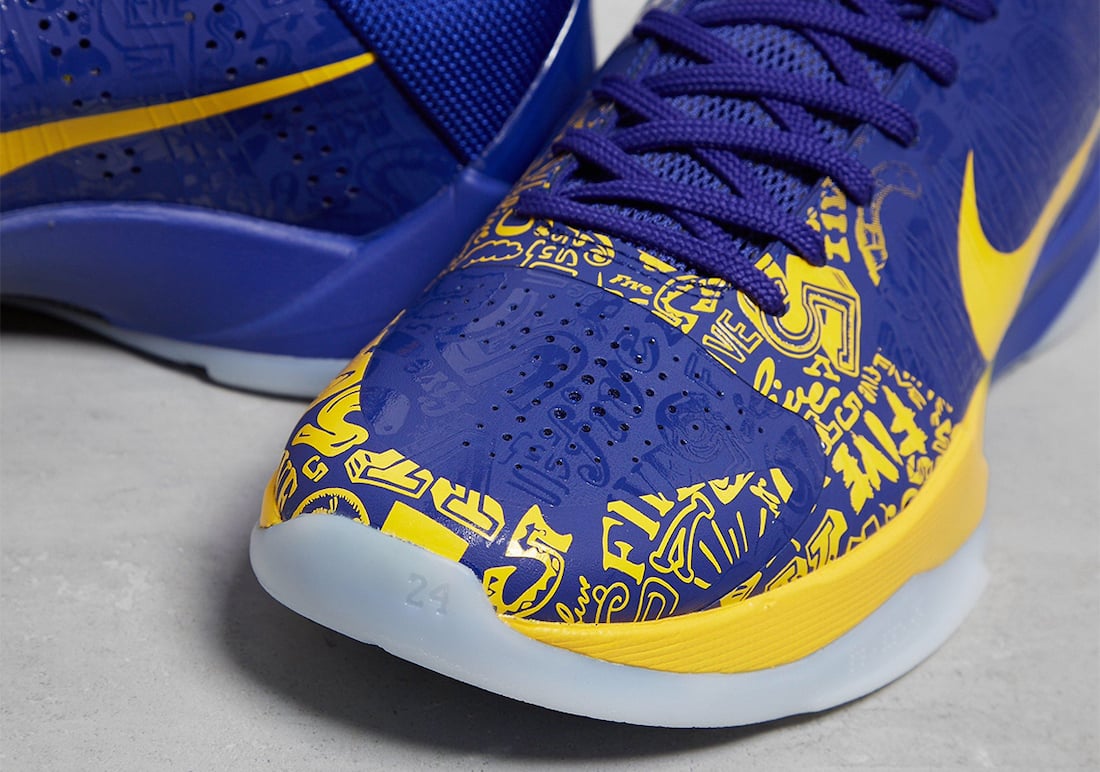 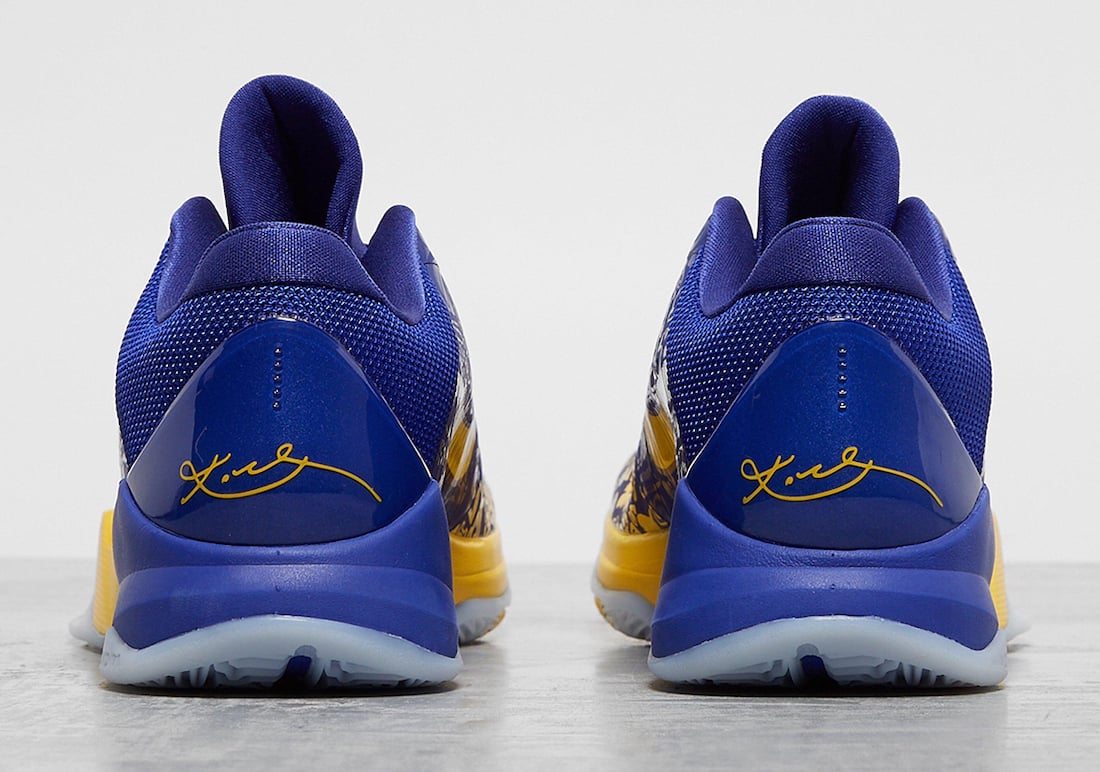