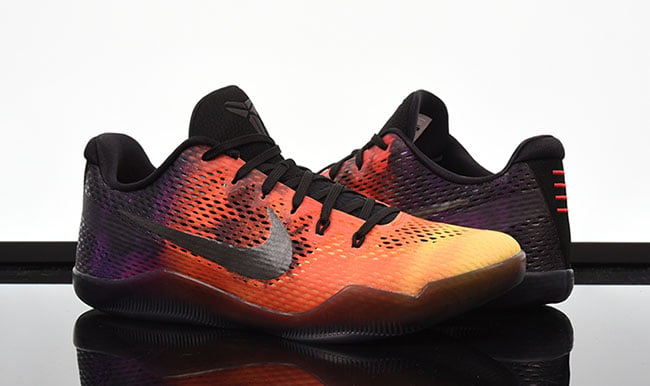 The Nike Kobe 11 ‘Sunset’ is another upcoming release from Nike Basketball that will use the EM version of the Kobe 11.

This Sunset edition of the Nike Kobe 11 comes after the brand released a similar theme through their NikeID system back in April. Using engineered mesh through the uppers, the toe starts off in Yellow which gradients to Orange, Red and then Purple that finishes at the heel. Black detailing is then used on the tongue, laces and liner while completing the look is a translucent midsole that extends through the sole.

The release date for the Nike Kobe 11 Sunset has been announced for June 18th, 2016 but they have started to launch at select Nike Basketball retailers overseas. Retail price will be $160. Once we obtain new information and images, we will make sure to update you. For now you can check out the photos we have by scrolling below.

Update: The Nike Kobe 11 LA Sunset will launch tomorrow at shops like FootLocker.com. 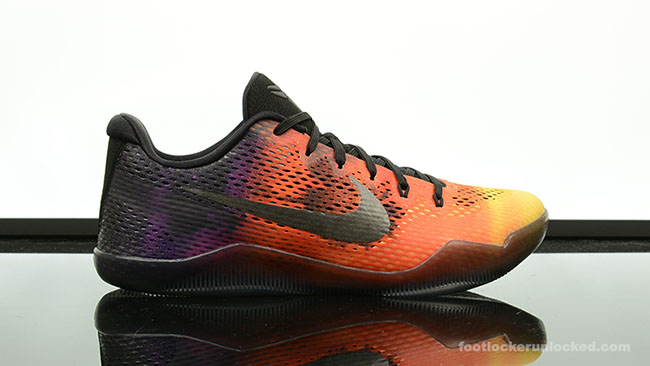 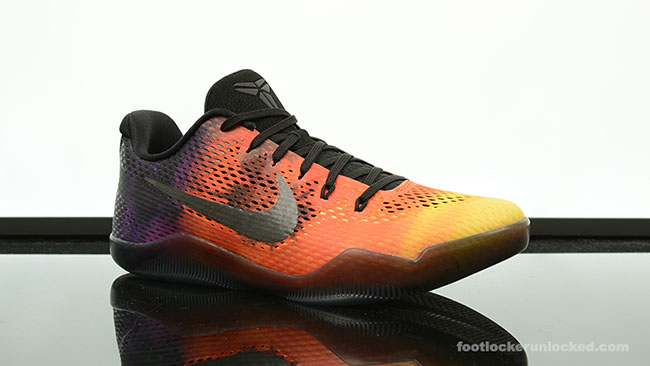 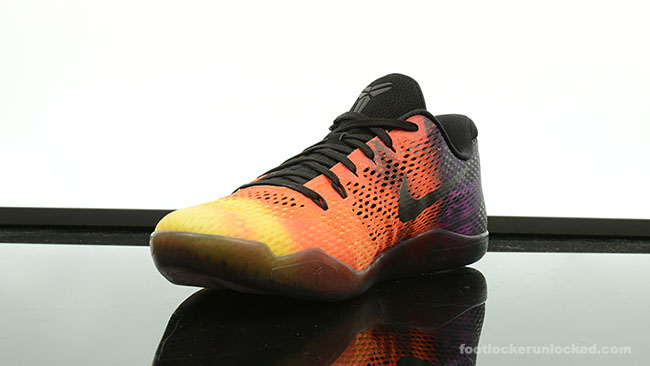 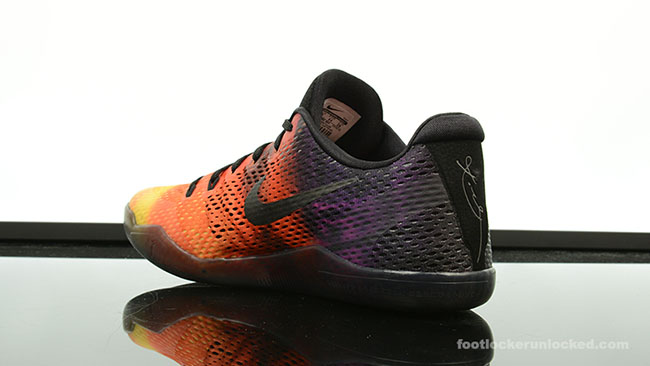 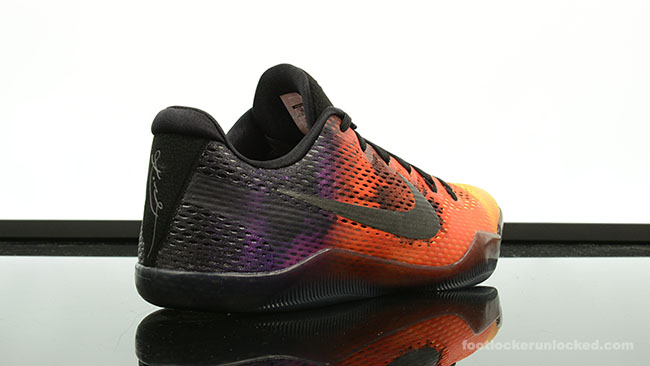 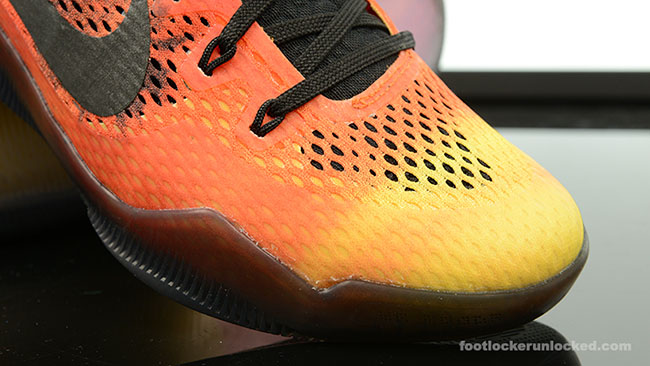 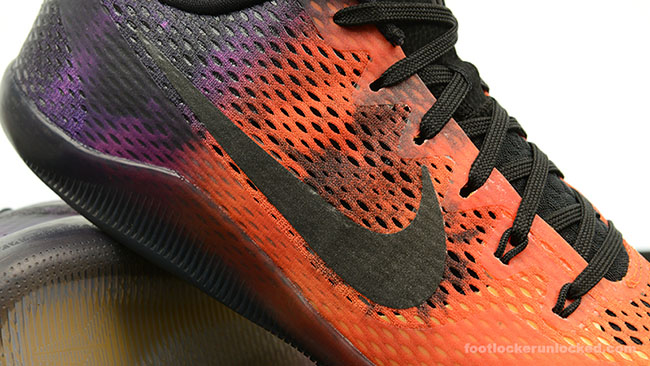 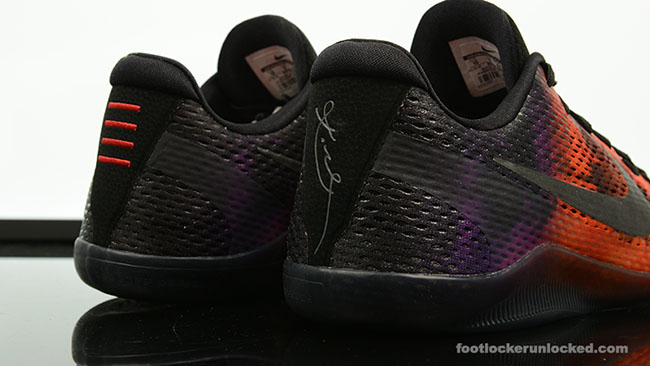 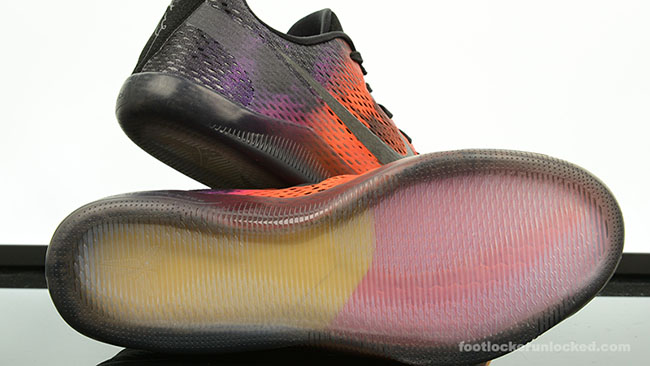 Update: Nike has officially hit us with their images of the ‘Sunset’ Nike Kobe 11 EM which will be available on June 18th. 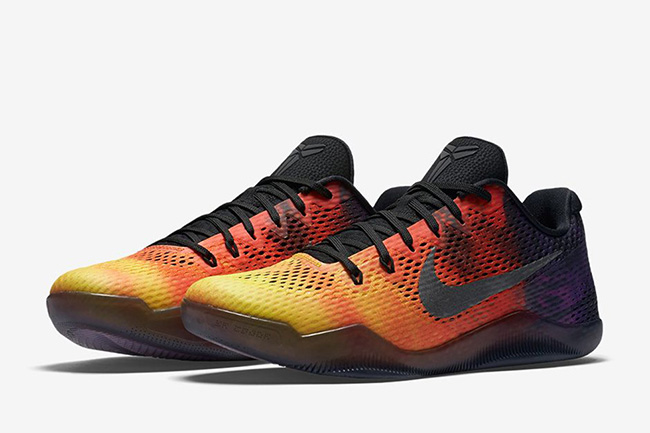 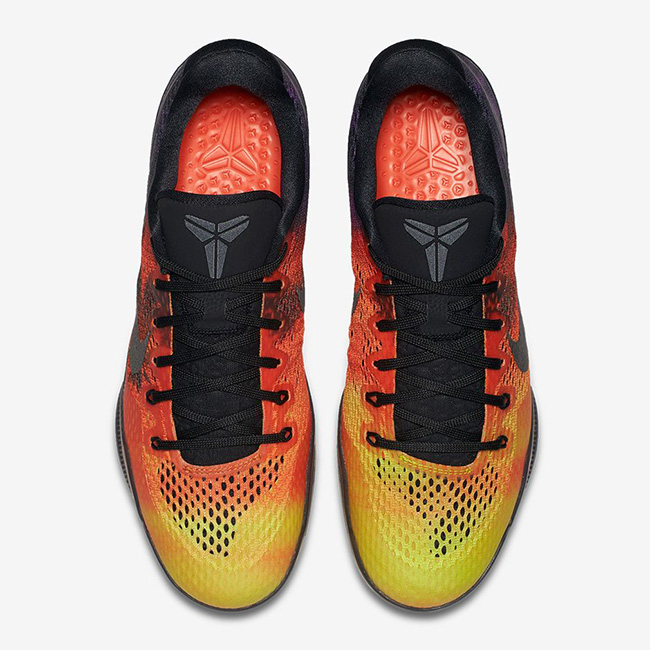 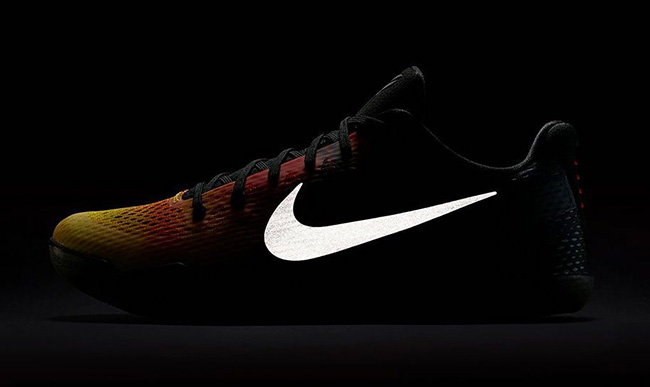 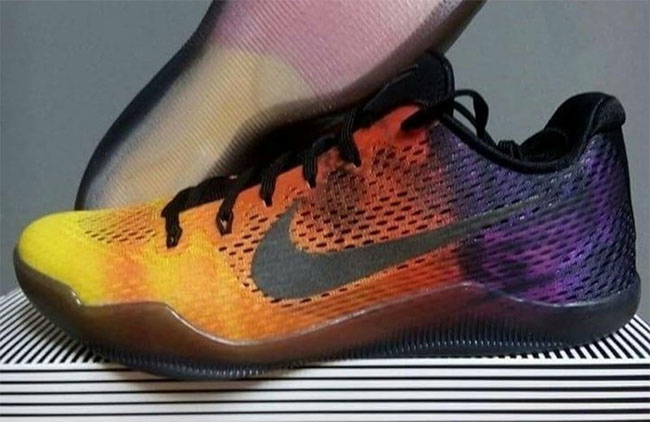 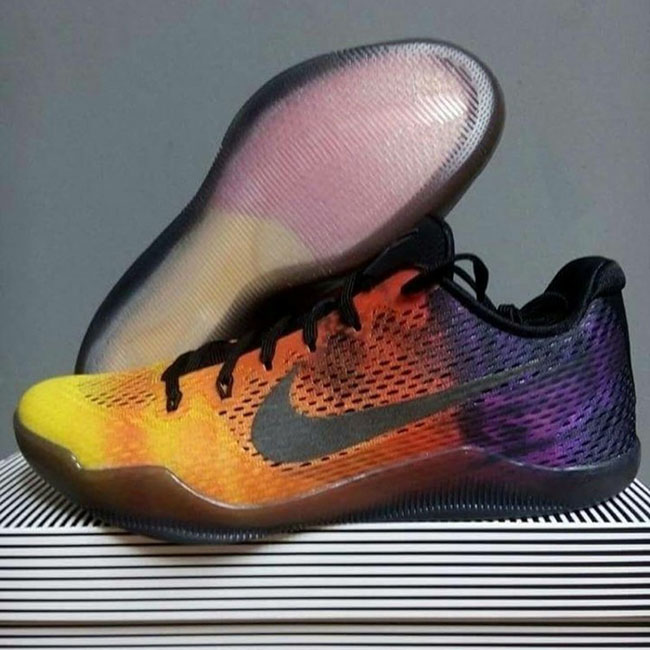 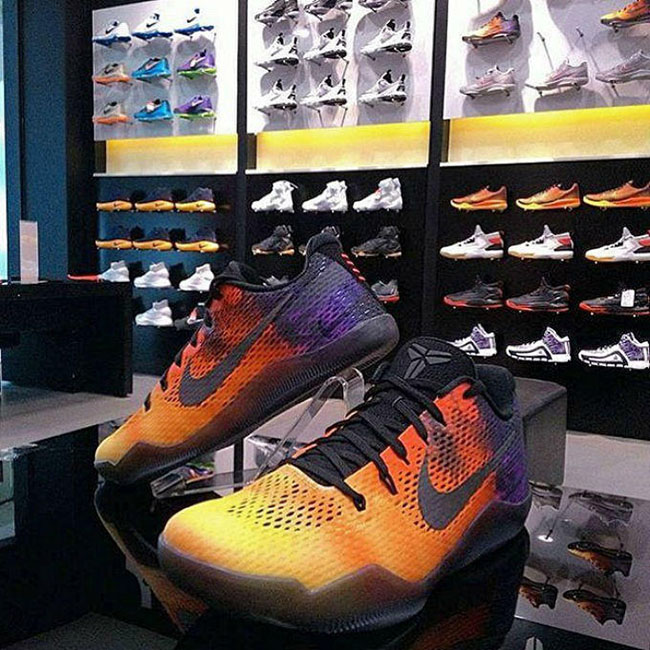