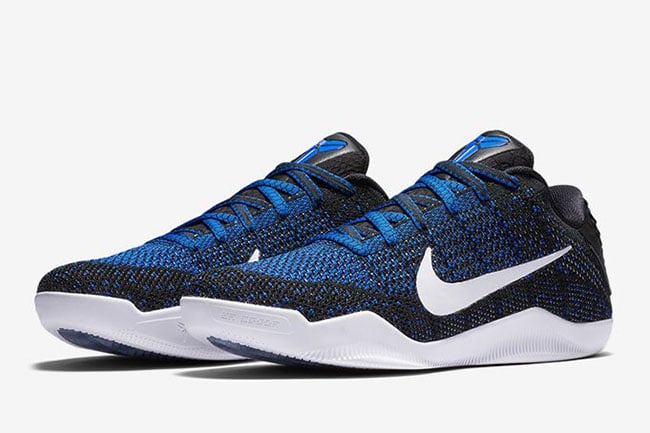 The Nike Kobe 11 ‘Mark Parker’ is the final release apart of the ‘Muse Pack‘ and is set to launch at the end of May 2016.

Not only does this Nike Kobe 11 reflect Mark Parker, the C.E.O of Nike, but he also designed them. Featuring a Black, Metallic Gold, Blue Lagoon and Action Green color scheme. Shades of Blue run through the Flyknit uppers and laces while Black wraps the heel, tongue, liner and overlay. White is the applied to the Swoosh and midsole while the sole is done with a translucent finish.

Taking inspiration from this rich designer-athlete rapport and Bryant’s moniker “The Black Mamba,” the third shoe in the Kobe 11 Muse Pack features subtle details reflecting the black mamba snake. From the re-engineered Flyknit pattern and laces to the tongue and shoe underbelly, reptilian details designed by Parker subtly come to life on this new shoe.

The Nike Kobe 11 Elite Low Mark Parker will release at Nike Basketball retailers on May 26th, 2016. Retail price will be the standard $200. Keep scrolling below to get a closer look and make sure to check back with us for additional images and information.

Update: Nike has launched the official images for the Mark Parker Nike Kobe 11 apart of the Muse Pack. 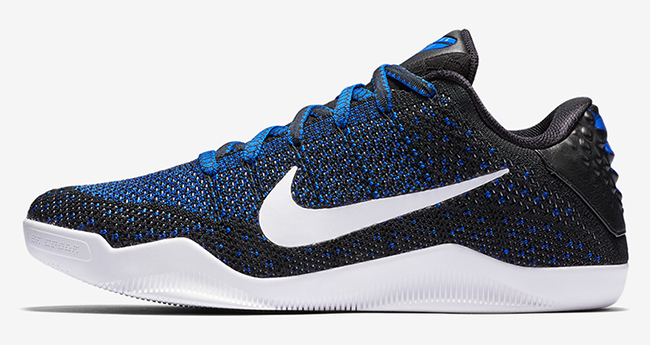 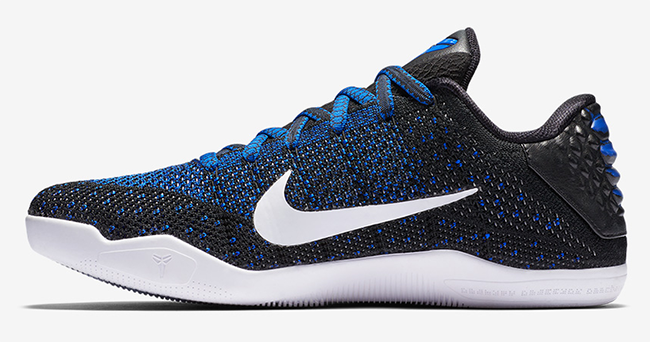 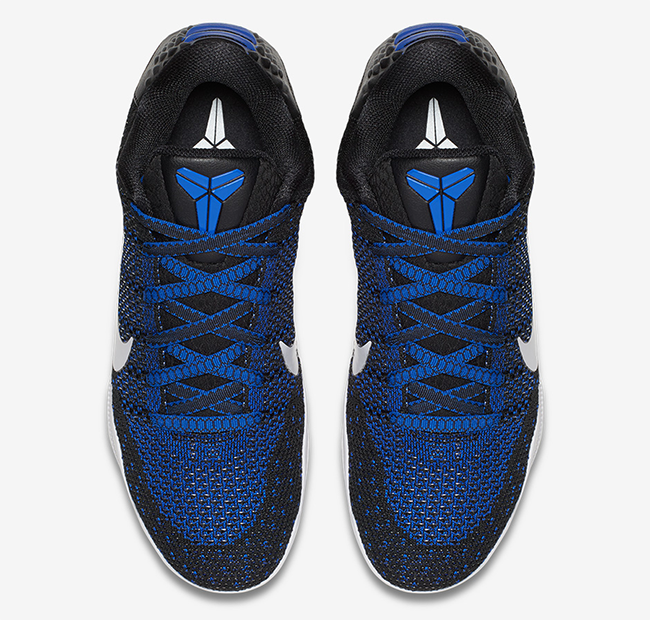 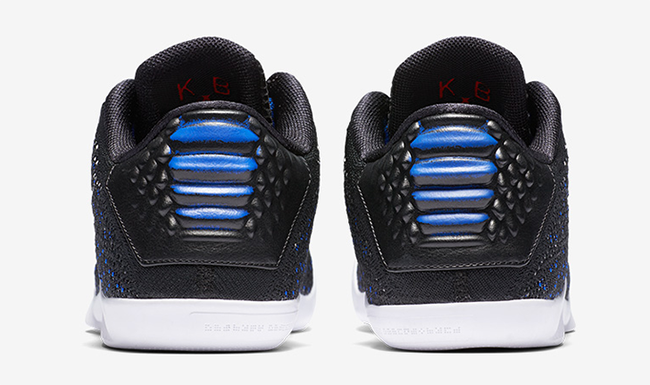 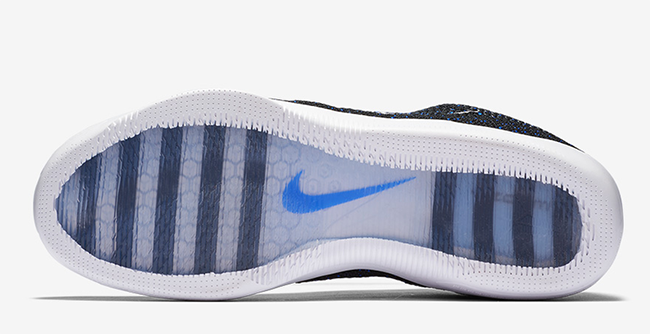 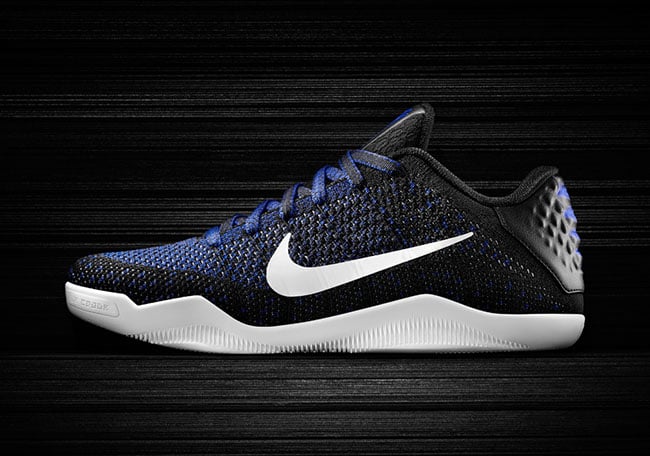 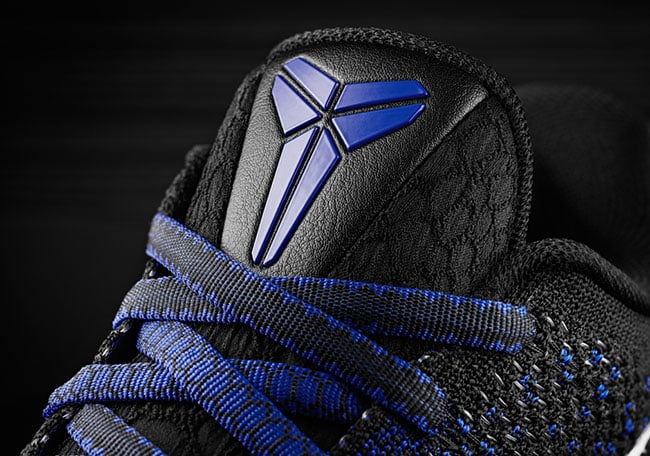 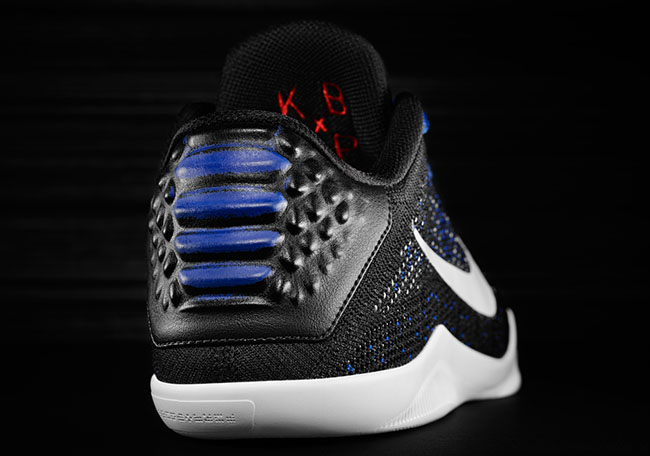 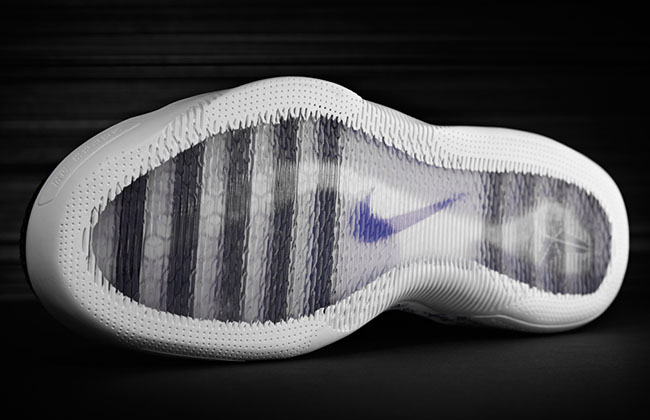 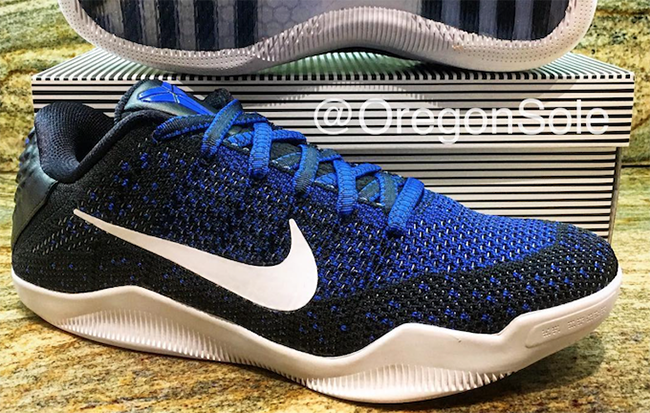 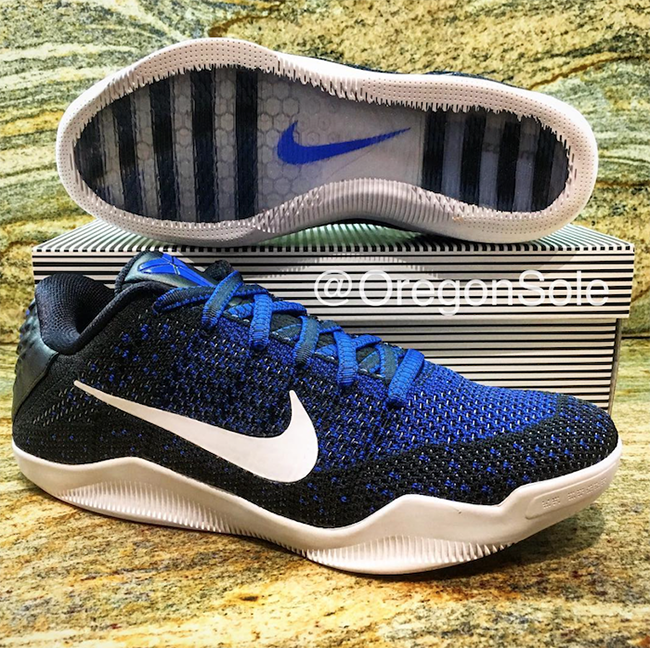 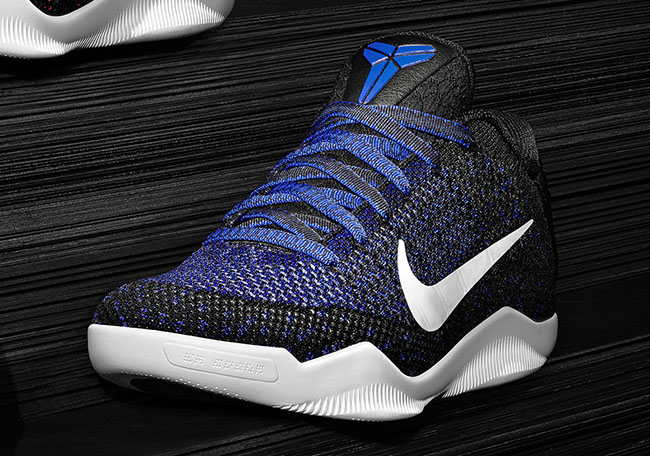 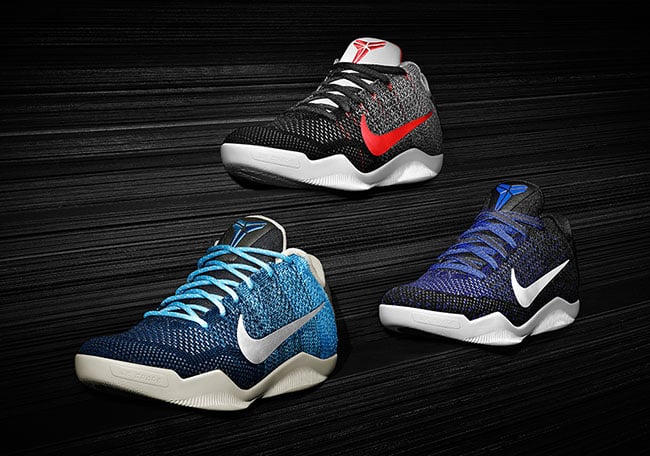