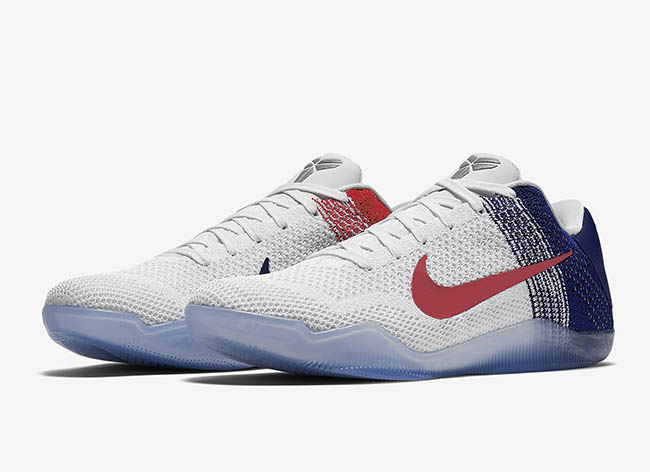 The Nike Kobe 11 ‘4th of July’ is now been added to the Nike Basketball Independence Day collection. Like the others, the Kobe 11 will feature a USA theme and will release during July 2016.

This USA themed Nike Kobe 11 features a White, University Red, Deep Royal Blue and Metallic Silver color scheme. Since they are an Elite, they use Flyknit through the uppers which starts with White and finishes with Blue towards the heel. Red is then used on the medial side and half of the heel while filling in the Swoosh. Blue also lands on the Swoosh on the medial side while Metallic Silver hits the Kobe branding. On the heel is 08 and 12 which pays tribute to Kobe Bryant’s Olympic appearances. Finishing this pair off is a translucent midsole and outsole.

Check out more images of the Nike Kobe 11 Elite Low 4th of July by scrolling below. The Nike Basketball Independence Day collection, including the Kobe 11 will officially release on July 18th, 2016. Retail price is set at $220.

Update: Official images has arrived of the USA Nike Kobe 11. 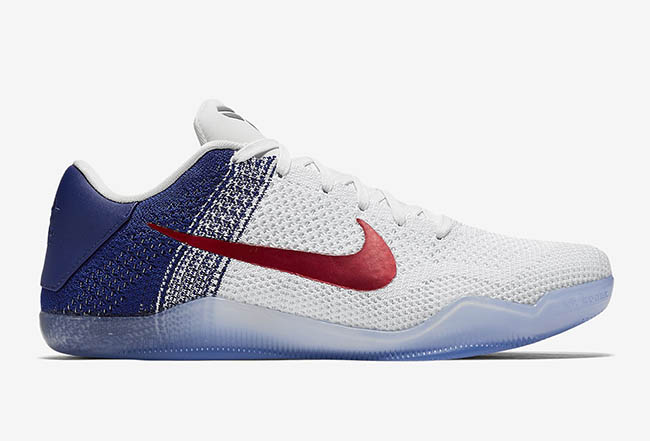 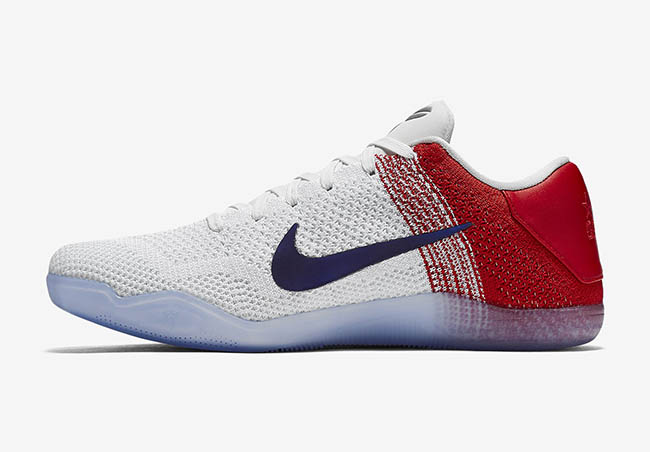 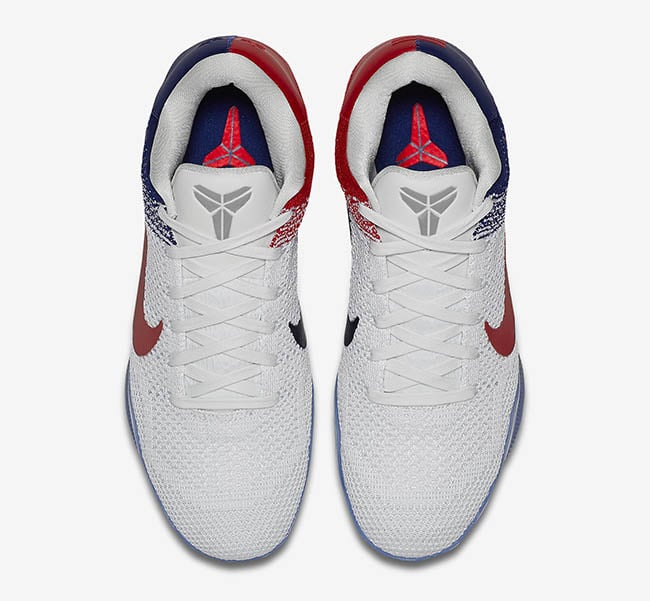 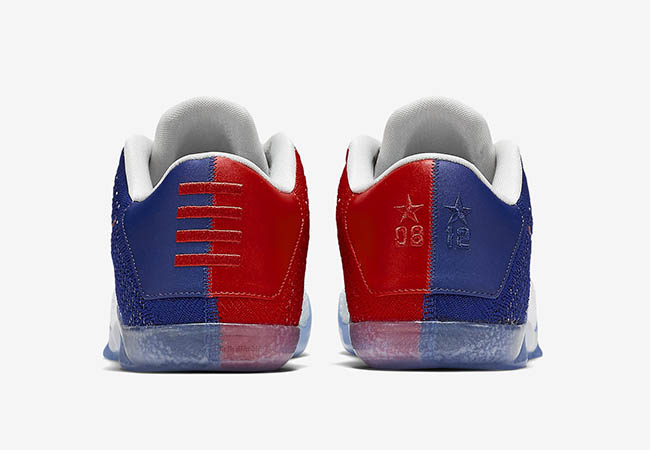 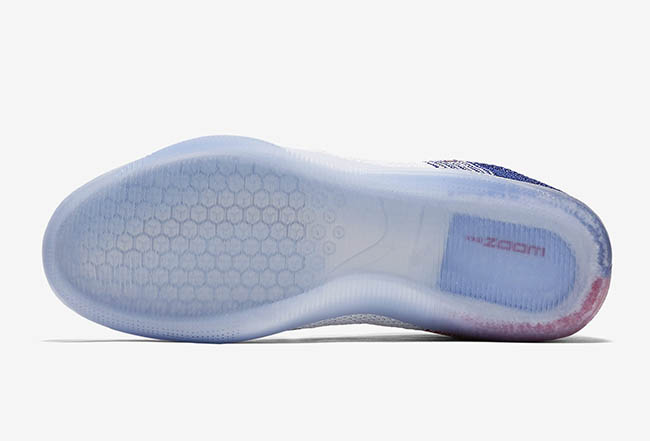 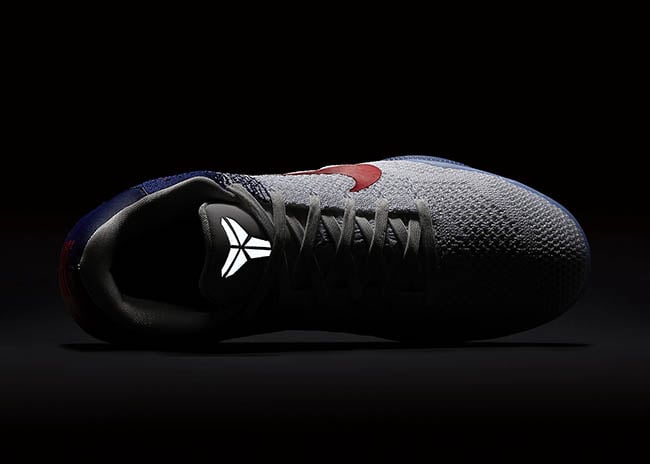 Update: Detailed images have arrived of the ‘USA’ Nike Kobe 11 thanks to gc911. 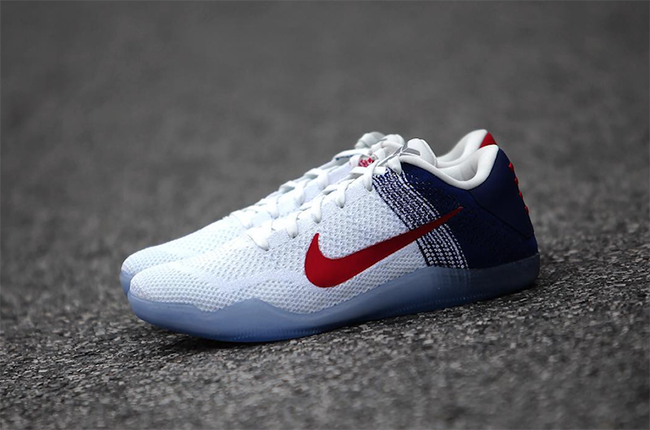 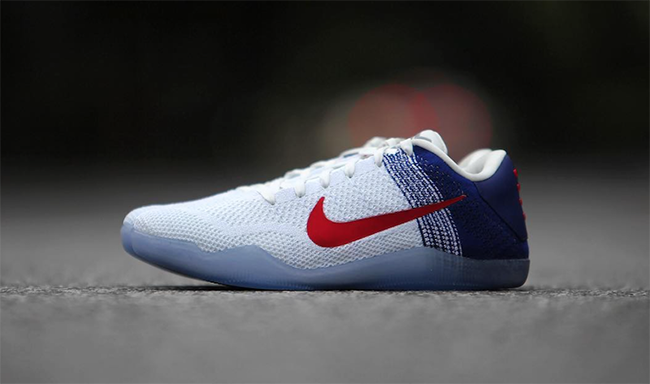 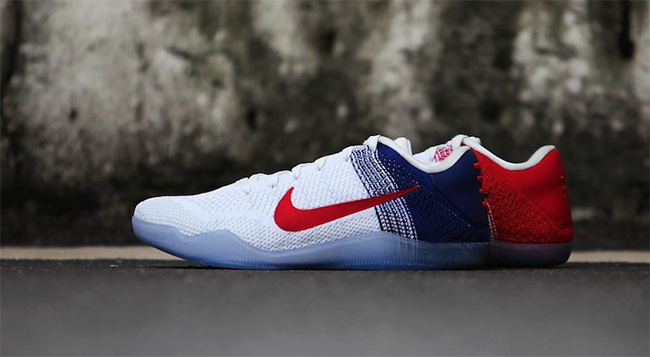 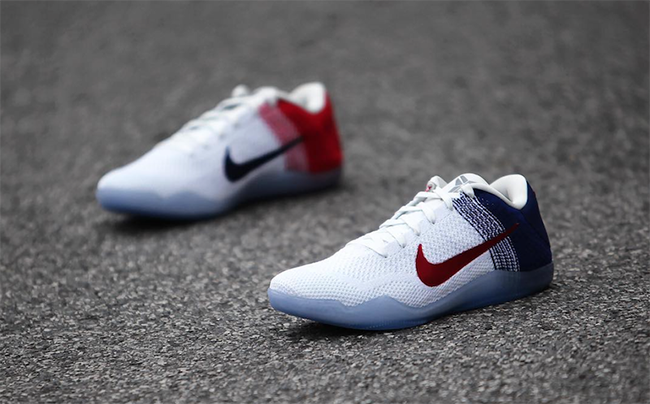 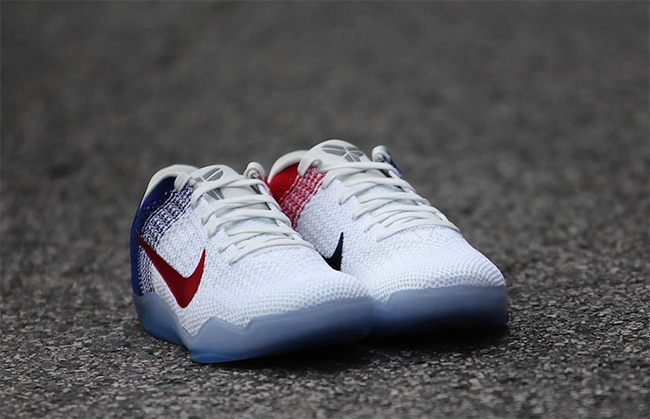 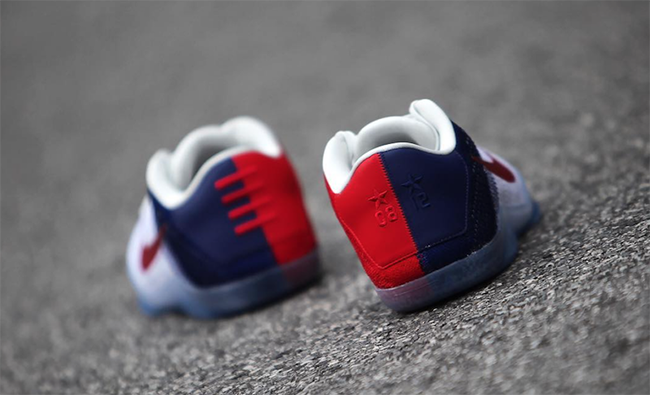 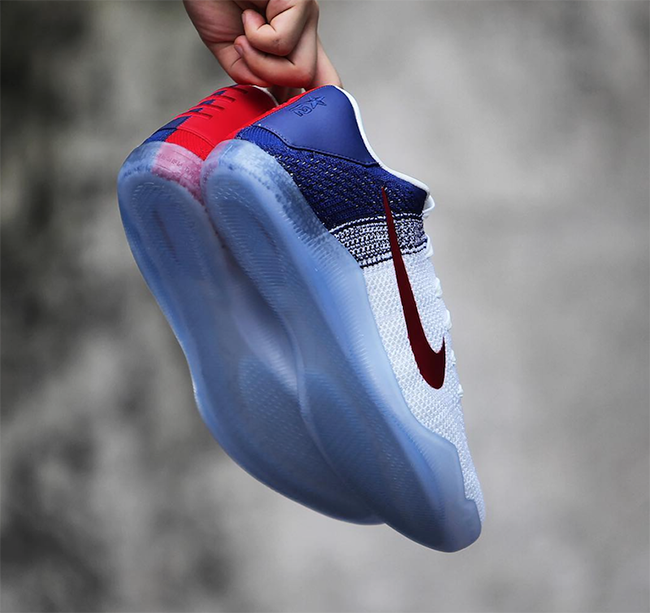 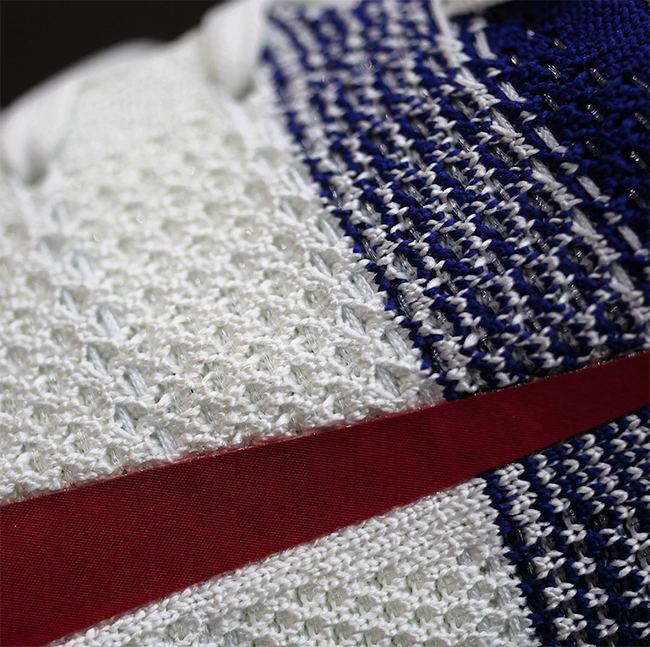 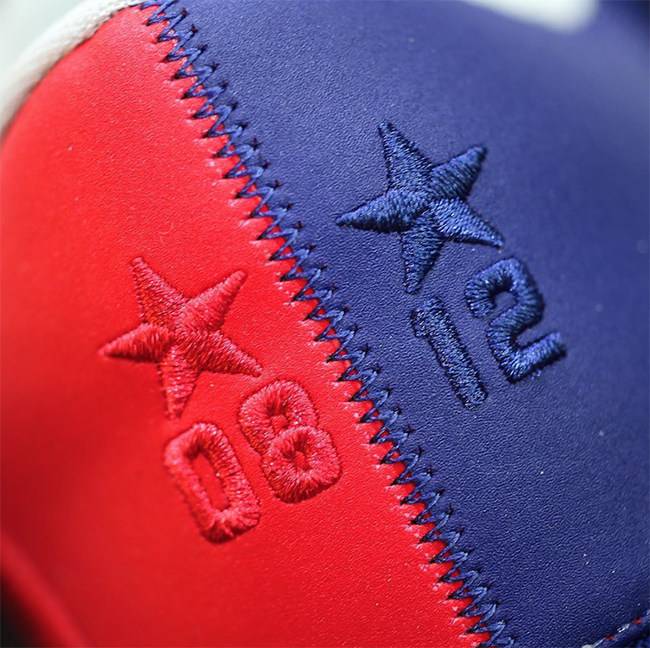 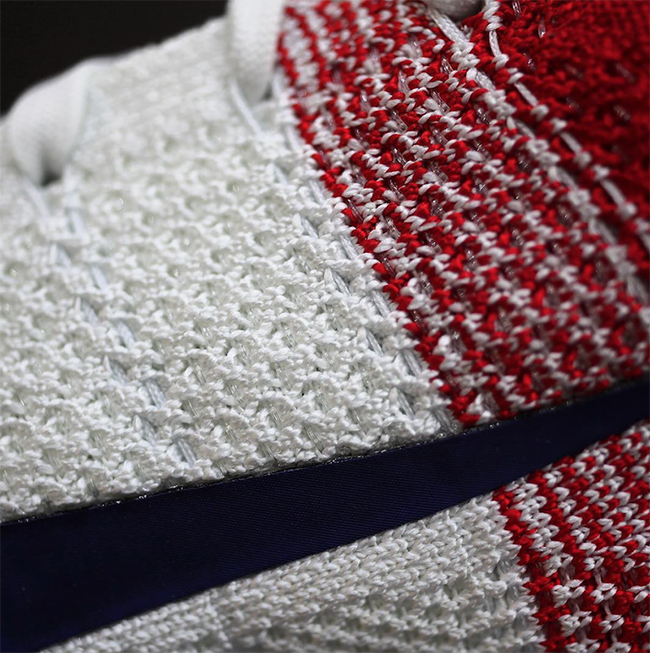 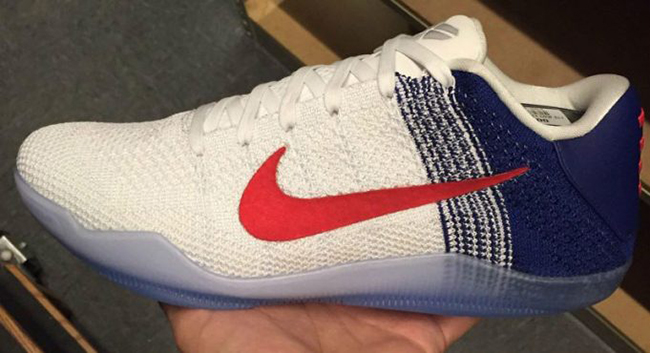 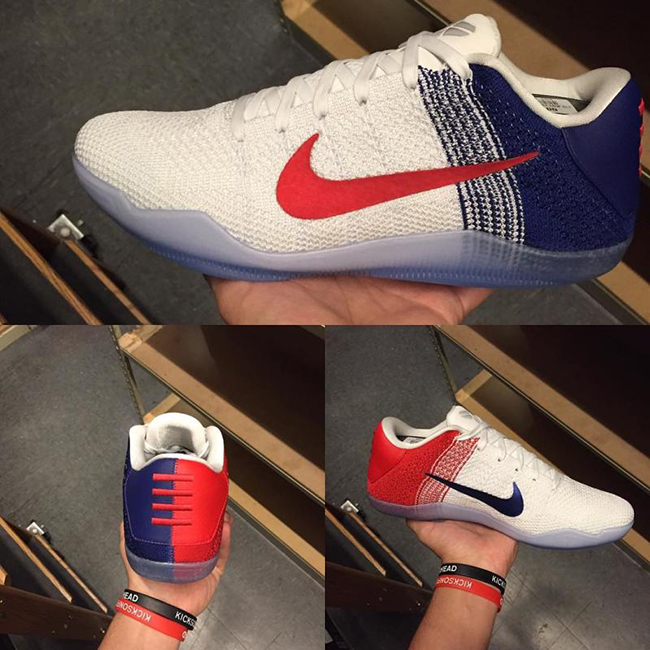 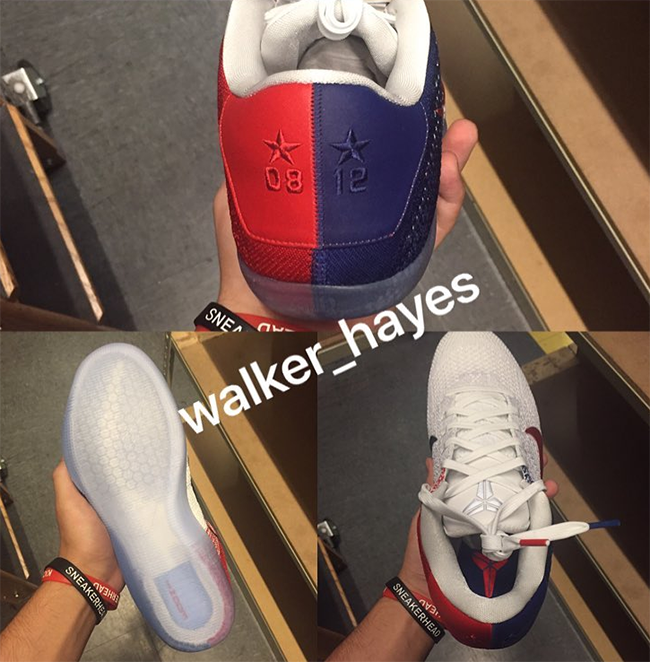 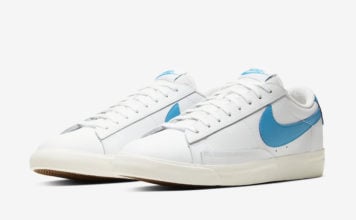