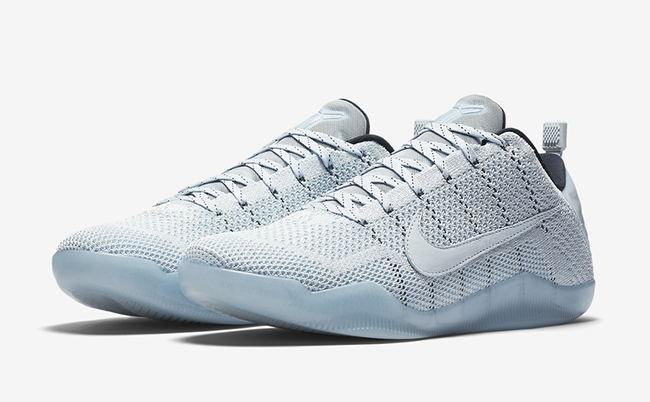 The Nike Kobe 11 Elite 4KB ‘Pale Horse’ is another upcoming release from Nike Basketball that represents death. This Kobe 11 is scheduled to release during October.

The Four Horsemen Pack is inspired by Kobe Bryant’s career. Representing conquest, famine, war and death, this pair was designed for Bryant’s retirement from the NBA (death).

As for the Horse Pack, the Pale Horse will be the last to release. This Nike Kobe 11 features Grey throughout the uppers which is constructed with Flyknit while Black detailing is seen on the Flywire. Other highlights include a skull on the insole, rib cage on the heel and a translucent midsole that extends through the sole.

Below you can check out additional photos of the ‘Pale Hose’ Nike Kobe 11 Elite Low 4KB. The release date has been set for October 29th, 2016. Retail price is set at $220. Make sure to visit us for updates. 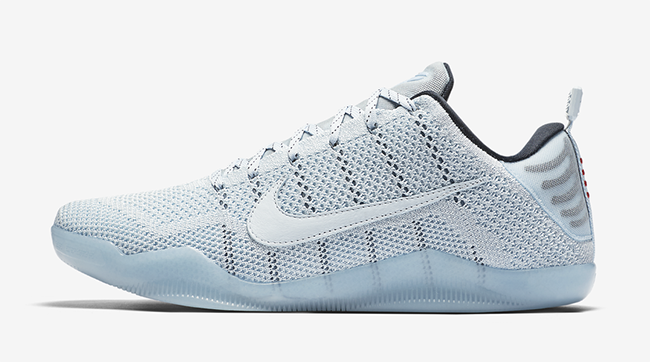 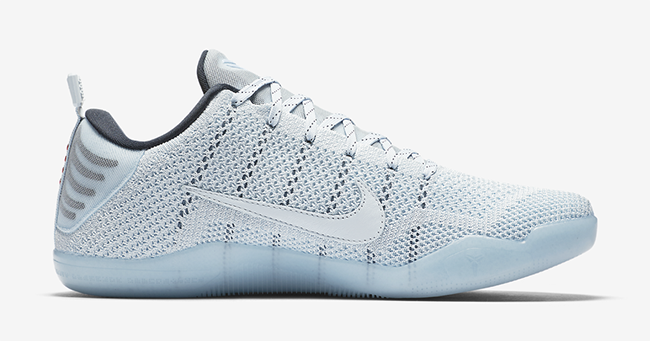 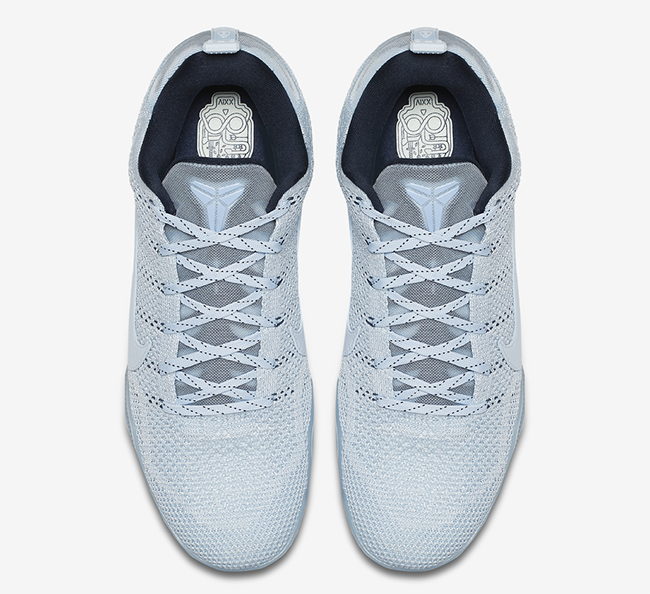 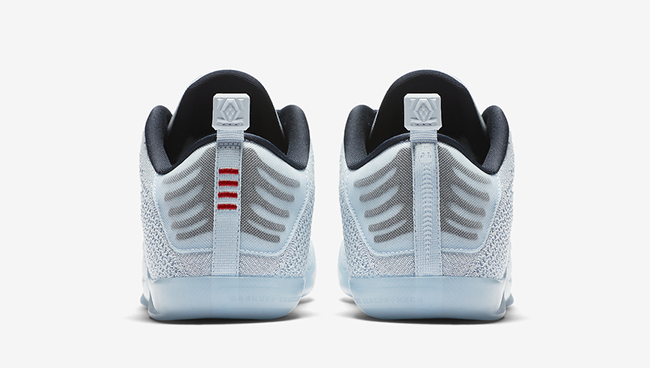 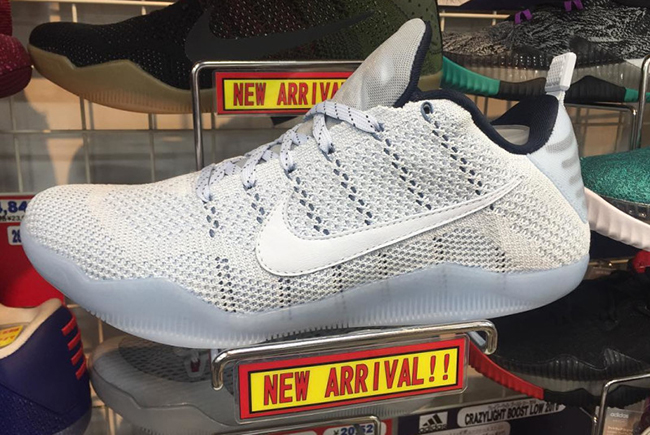 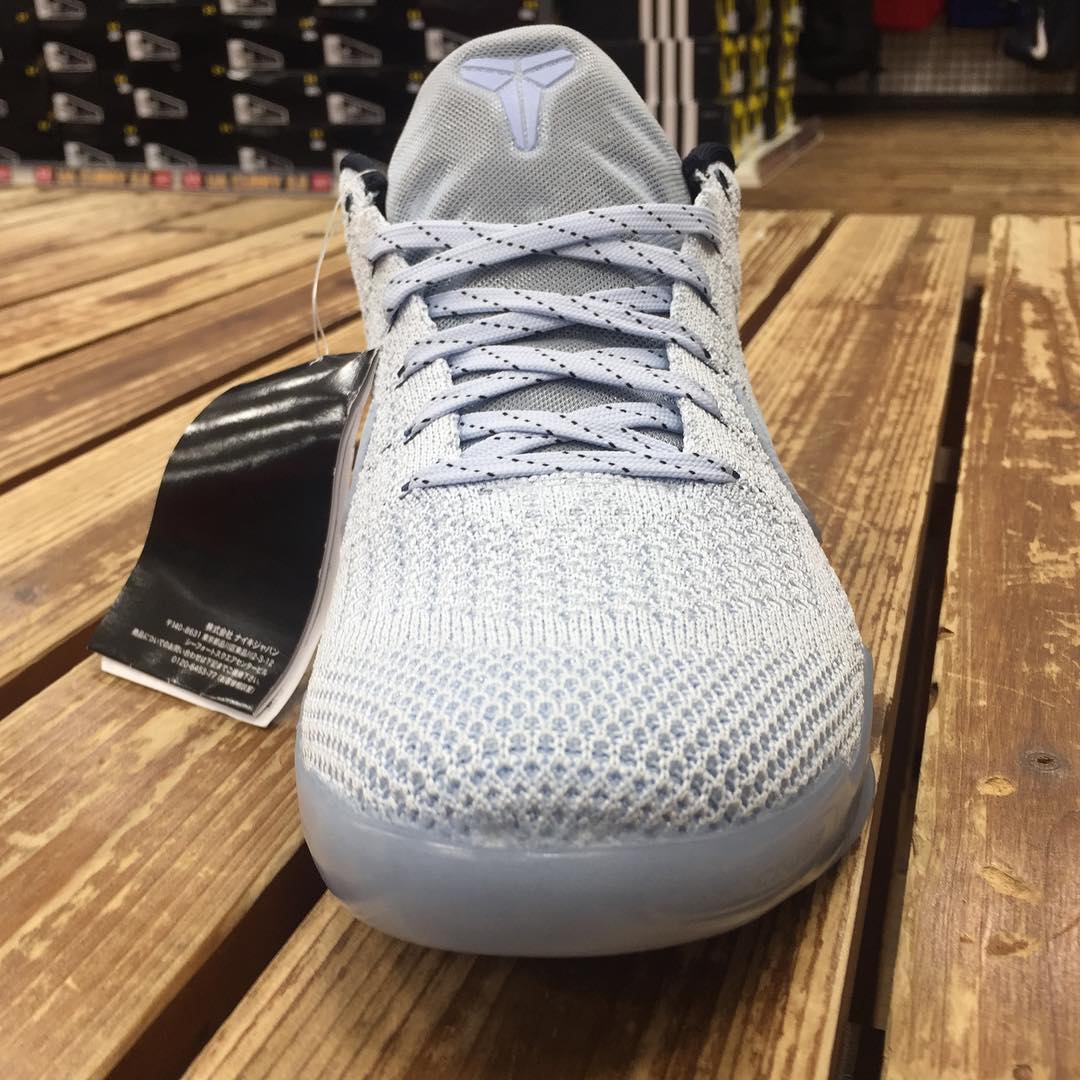 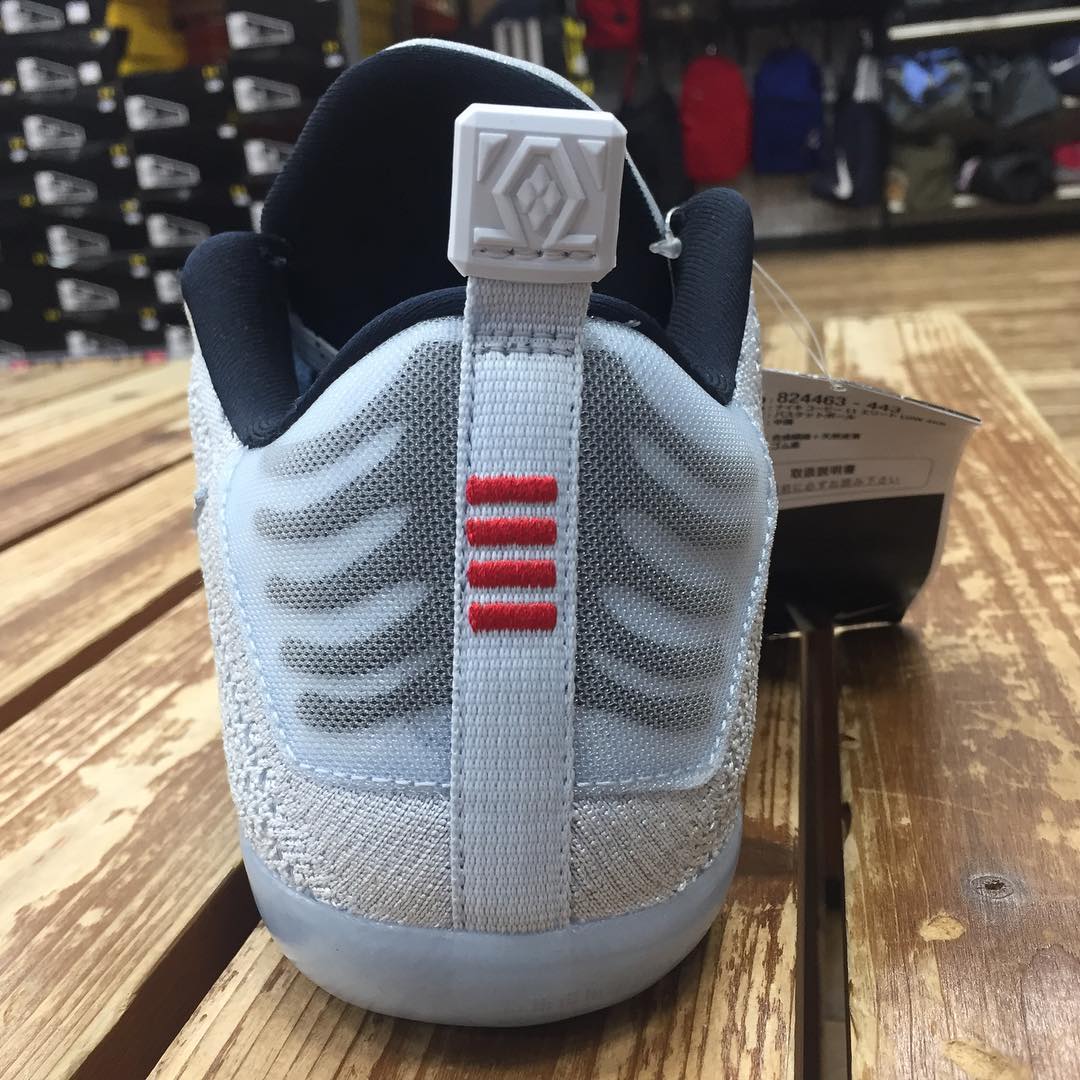 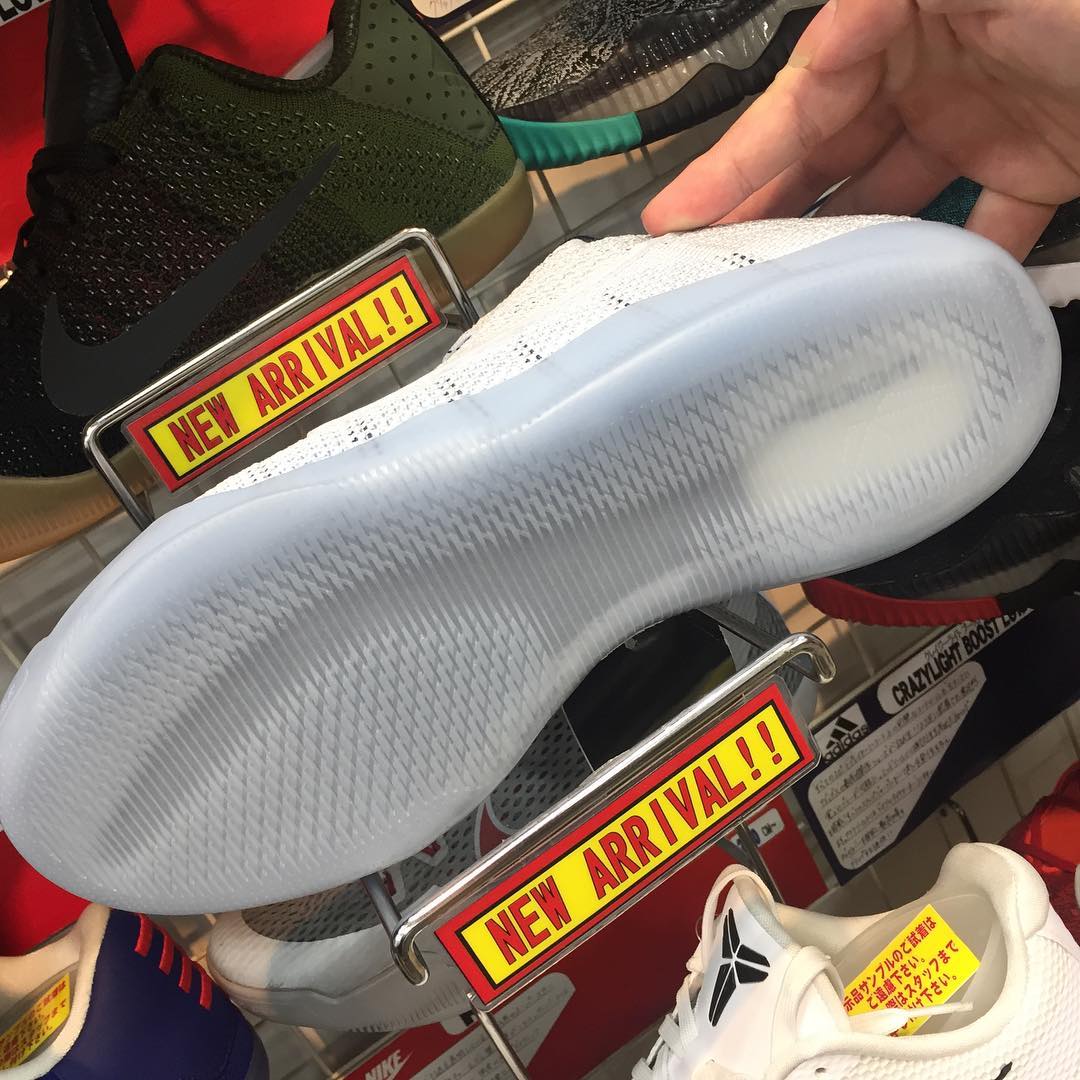 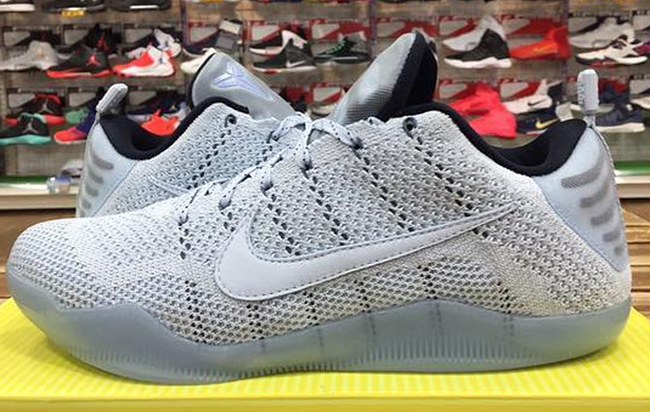 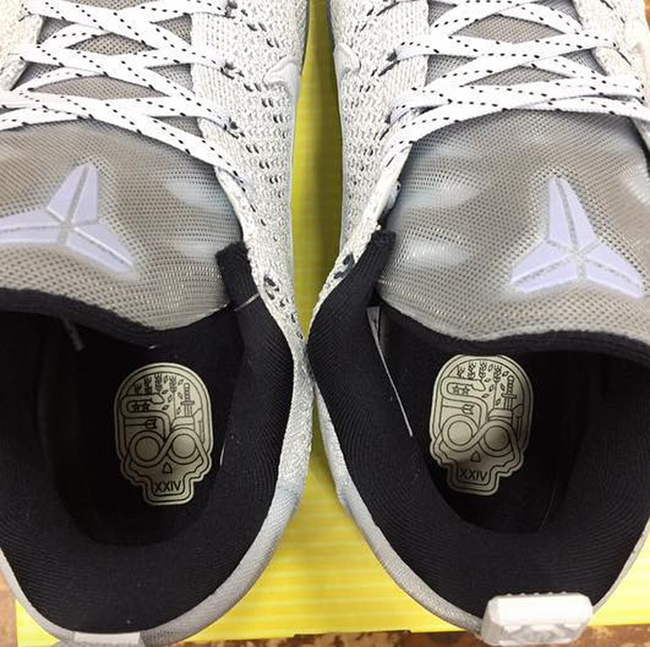 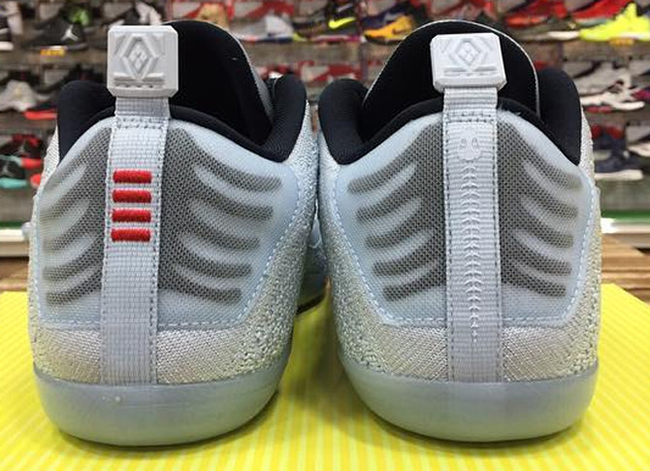 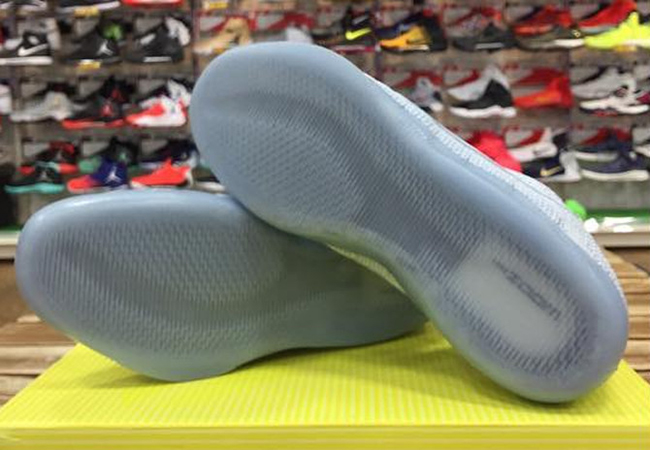