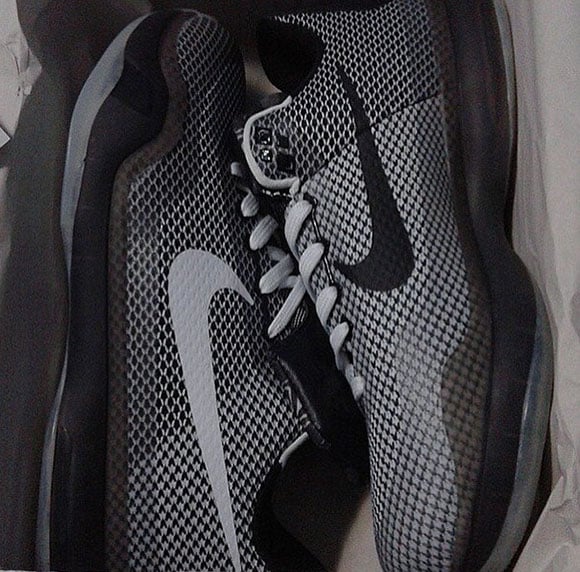 Although Nike has moved on to the Kobe 10 EXT and Elite, the basic models are still rolling out. Almost half through May, another Kobe 10 will hit retailers which is being called ‘Beethoven’, but unconfirmed.

For now we are calling this pair the Wolf Grey Nike Kobe 10 which runs through the entire shoes. Black hits the midsole and alternates with wolf grey on the swoosh.

You can grab the Nike Kobe 10 ‘Wolf Grey’ on May 12th 2015. Retail price is $180. Do you think the nickname Beethoven should stick with this pair? More images coming soon.