Celebrating the women’s University of Connecticut 10th National Championship, Nike has launched a special iD of the Kobe 10.

Not a true PE, as the pair is available to be customized, the UConn Nike Kobe 10 National Championship comes with a Huskies theme by using grey on the uppers. On the inside of the tongue reads 2015 and Champs starting from left to right. The midsole has a bright crimson speckled overlay while the laces borrow the same color. Hitting the tongue is midnight navy and by the heel is the number 10.

If you’re a Huskies fan and would like to celebrate the special moment, the Nike Kobe 10 UConn is now available on NikeiD. 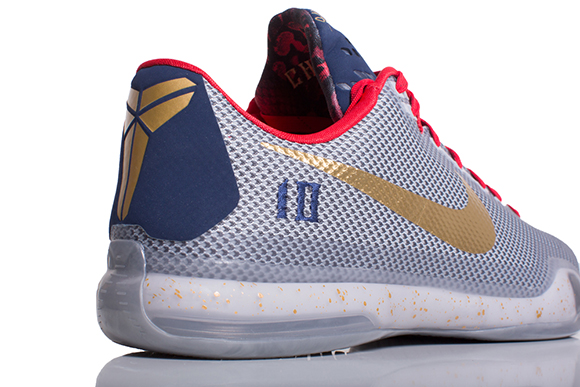 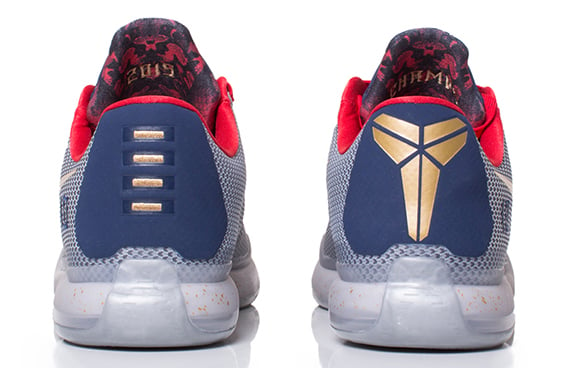 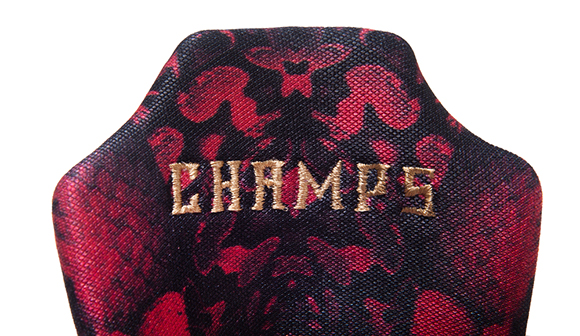 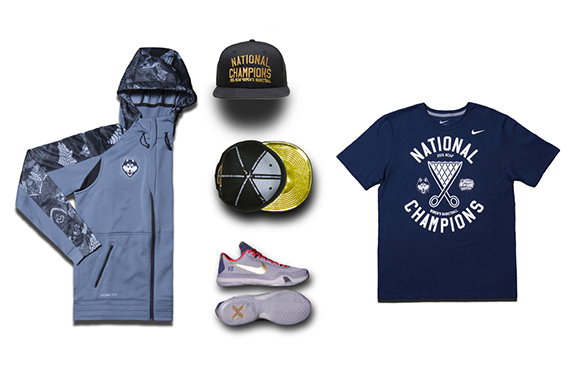