A new pair known as the Nike Kobe 10 Pain are starting to show up which use a distinctive shedding snakeskin on the uppers. Also being called the Shedding Snakeskin Kobe 10s, this is something we have yet to see on the Kobe line and a first for creativity across the Kobe 10.

Already showing up at boutiques in Dubai, an official nickname or details are unknown at this time. But analyzing them it appears that the uppers use blotched and faded white to resemble a snake shedding it’s old skin which exposes red dots which could be linked to a snakes new skin. Maybe symbolizing Kobe Bryant’s injuries and a return to the court next season? Other details include wolf grey through the uppers, 3M, foggy midsole and translucent sole.

The Pain aka Shedding Snakeskin Nike Kobe 10, is scheduled to release on July 9th, 2015. At the time of writing a retail price wasn’t available but we suspect they will run you $180. 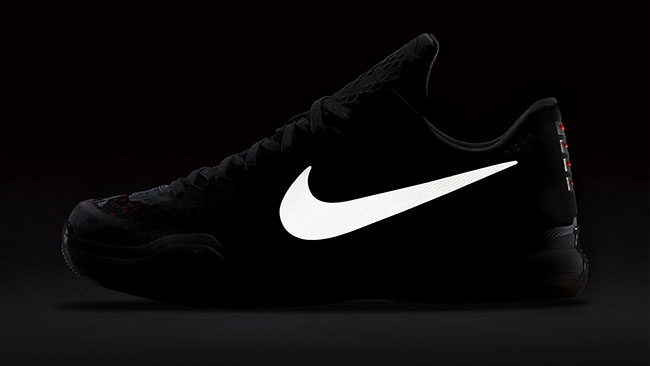 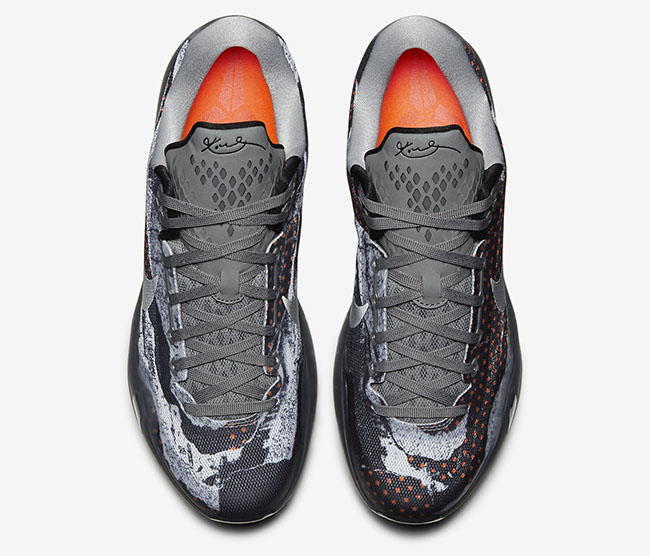 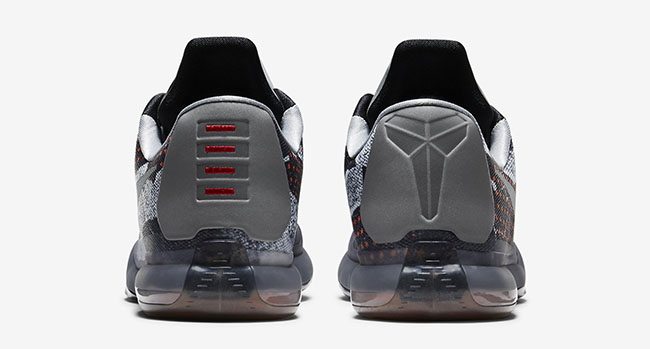 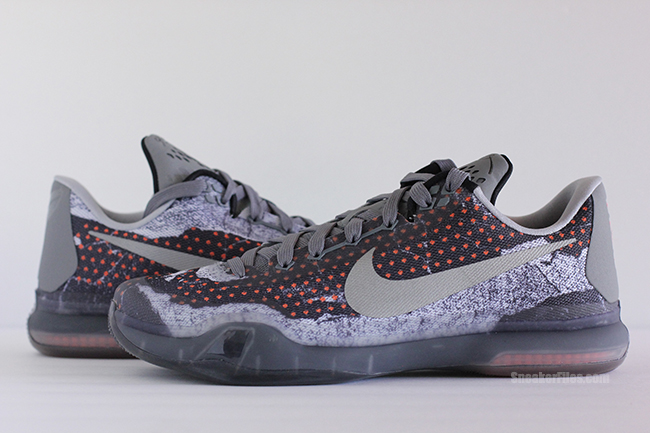 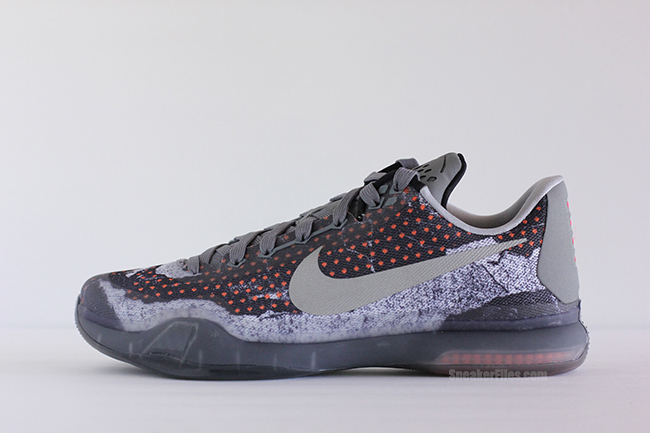 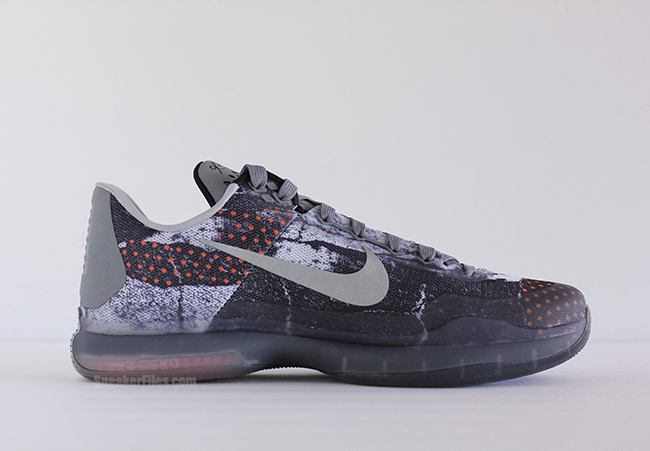 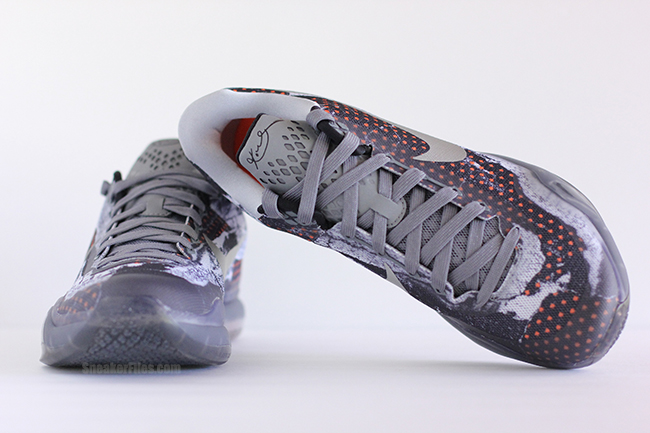 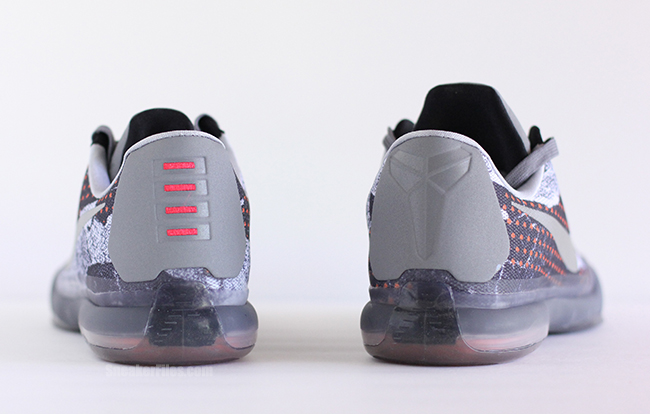 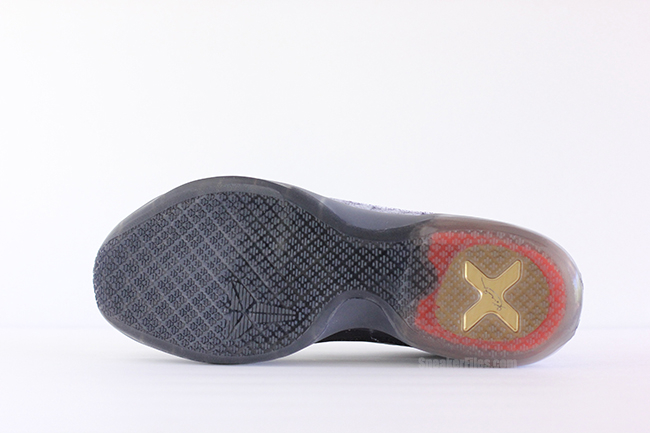 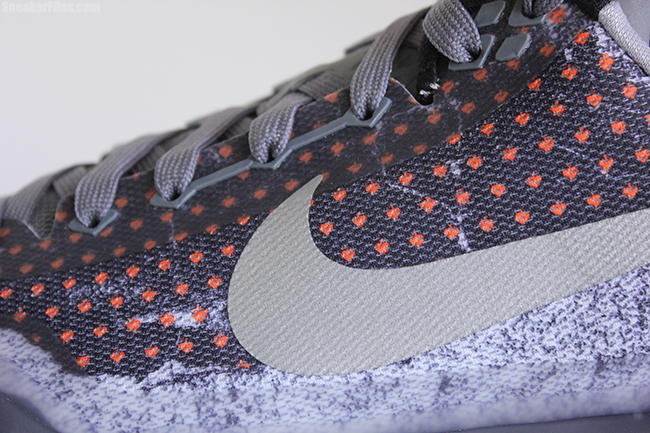 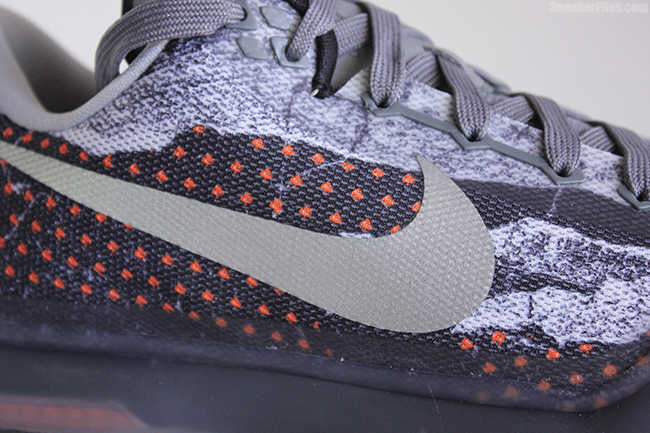 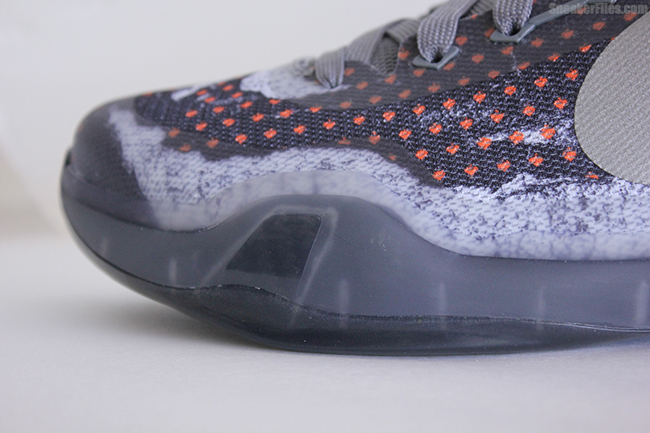 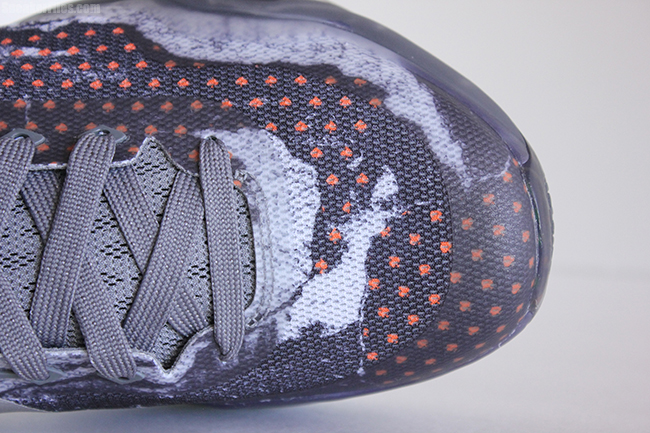 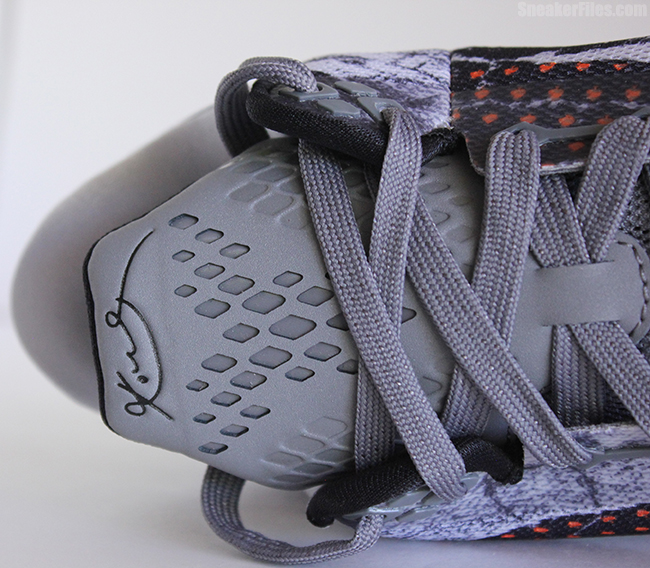 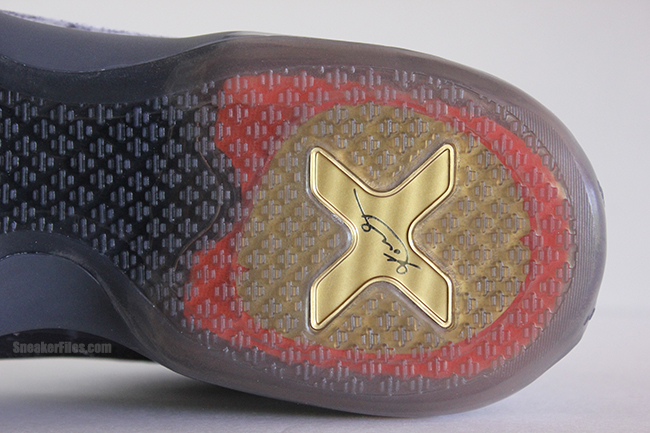