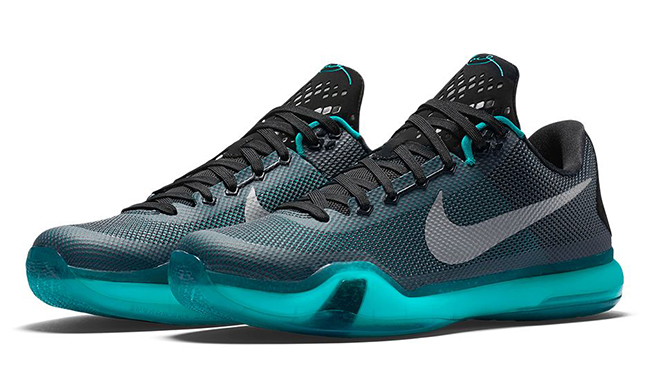 The Nike Kobe 10 ‘Liberty’ is one of the next upcoming models to release during the month of November. Inspired by Kobe Bryant’s favorite football team, the Philadelphia Eagles.

You can find the ‘Liberty’ Nike Kobe 10 available at Nike Basketball accounts starting November 11th, 2015. Retail price is set at $180. You can see more official images of this Kobe 10 by scrolling below. 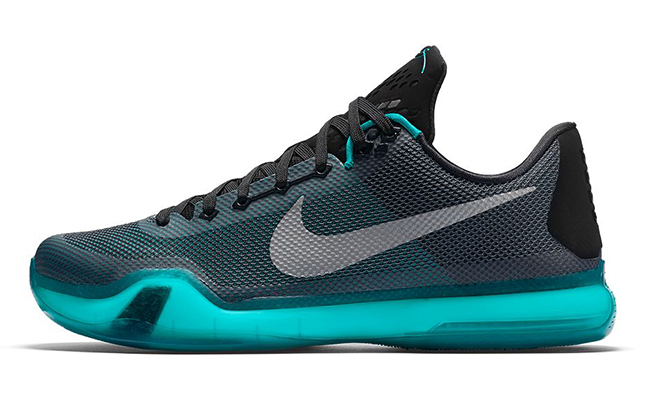 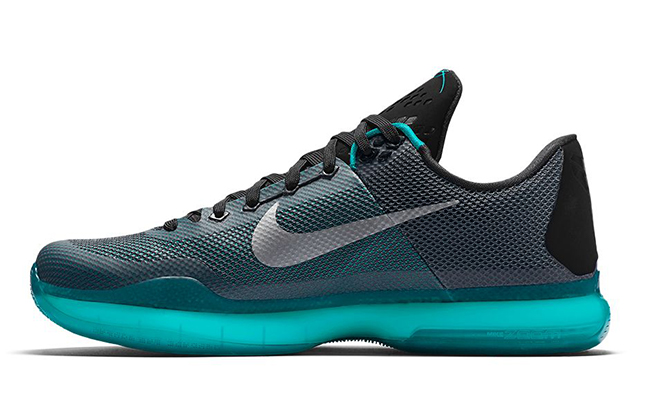 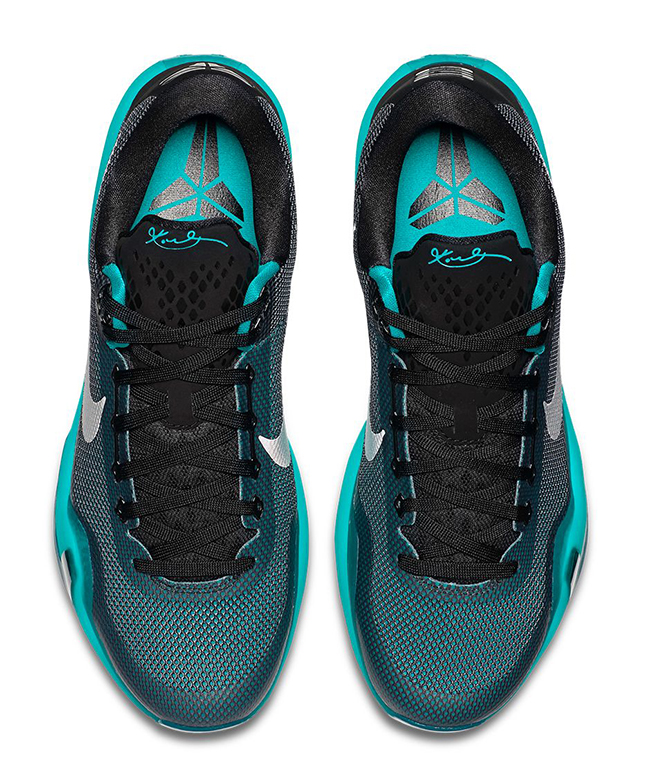 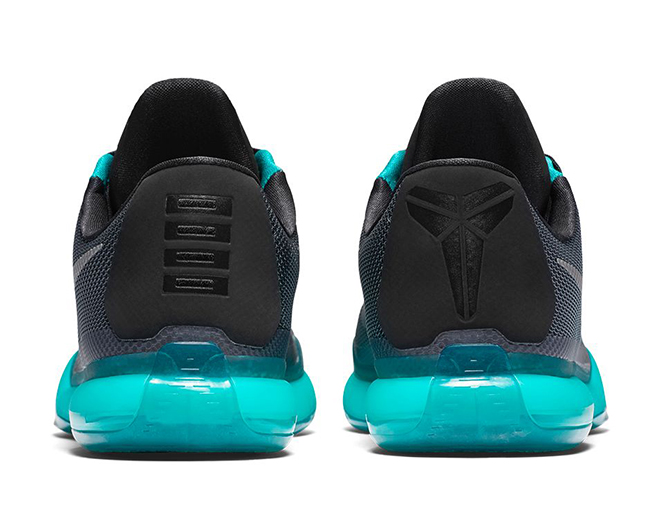 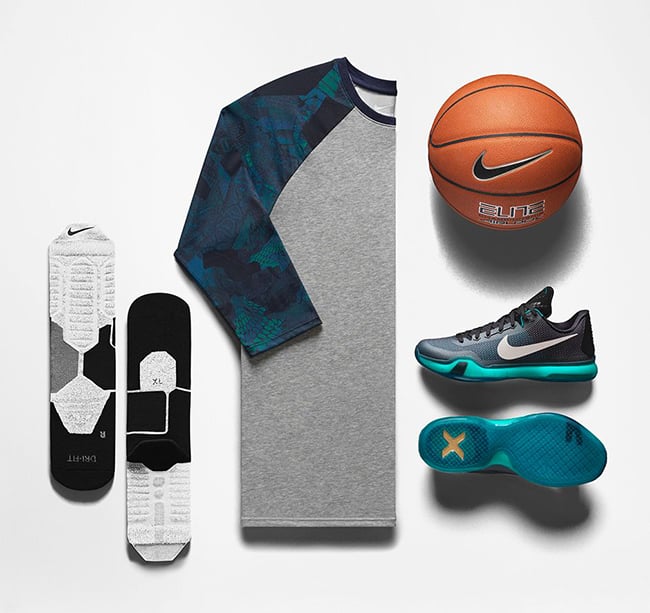