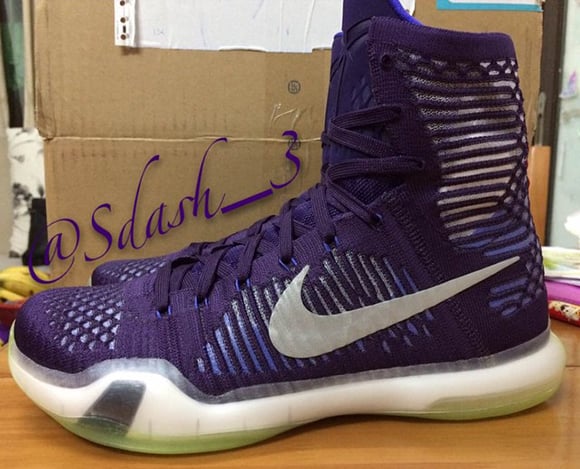 Some had thought that the Nike Kobe 10 would only release in lows but earlier in the week it was confirmed that a high top version would come. Our first look is in a traditional Lakers theme while using purple on the uppers.

Resembling the Kobe 9, the Nike Kobe 10 High is dressed mainly in purple but you can see the outsole features a translucent volt shade. The swoosh on the sides will be in 3M so once the light hits they will have a reflective shine. Grey can be seen spread throughout parts of the uppers and a minimal amount of red is on the heel.

No release info for the Purple Nike Kobe 10 Highs but stay tuned to SneakerFiles as we continue to update you. 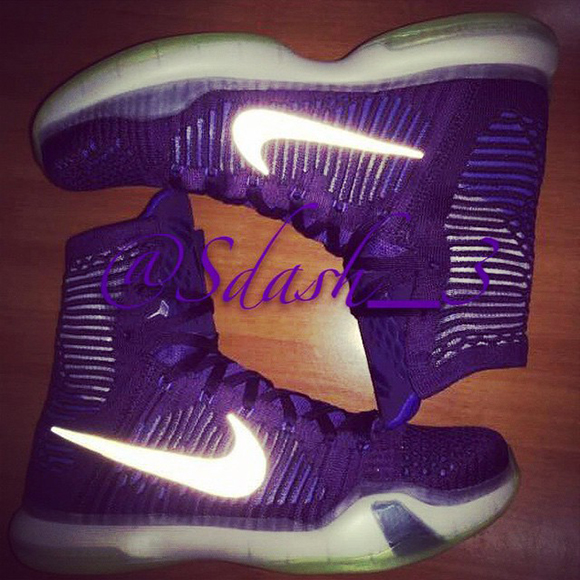 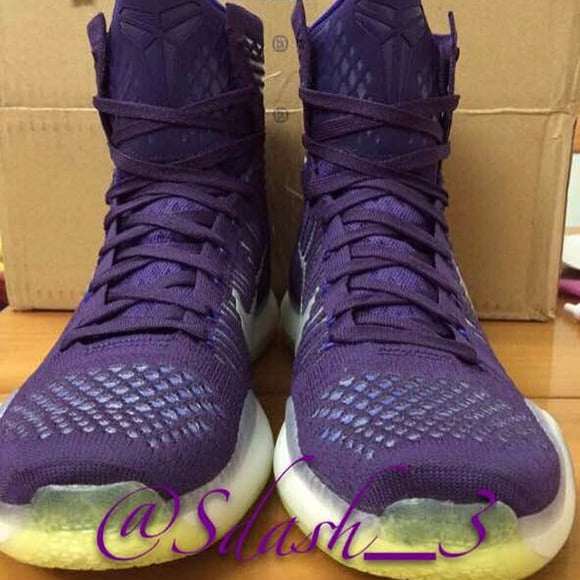 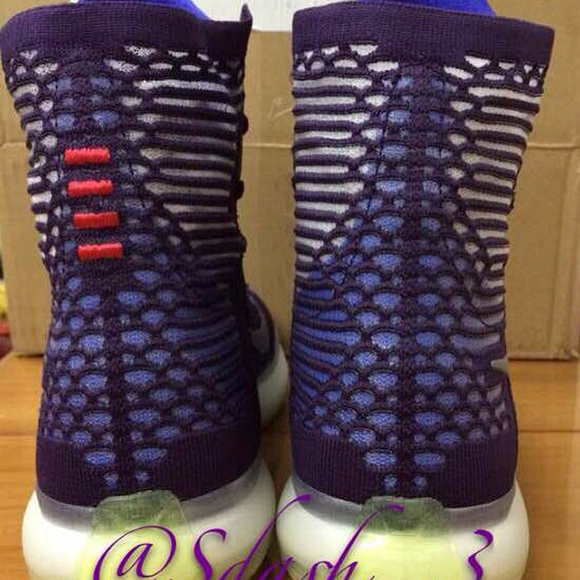