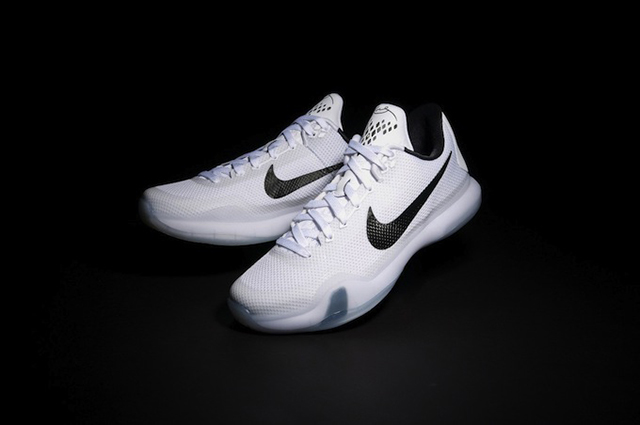 The Nike Kobe 10 EP which was being called white / black due to the colors used is actually called ‘Fundamentals’ which comes straight from Nike. They have also stated the following: ” master the fundamentals to master the game”. Good news is matching apparel will launch alongside the sneakers. Today we bring you more images of the shoes which are as highly detailed as the official set.

The Fundamentals Nike Kobe 10 features a white mesh upper that transcends to the midsole with a translucent tint. Running through the swoosh, liner, heel tab and on the tongue is black. Last but not least the sole uses a metallic gold X and background.

Available on May 21st 2015, retail for the Nike Kobe 10 Fundamentals is $180. Check out more images of the sneakers below and let us know if this is a cop or pass. 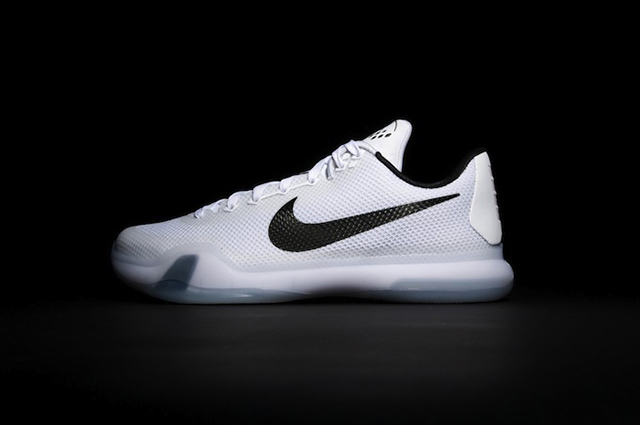 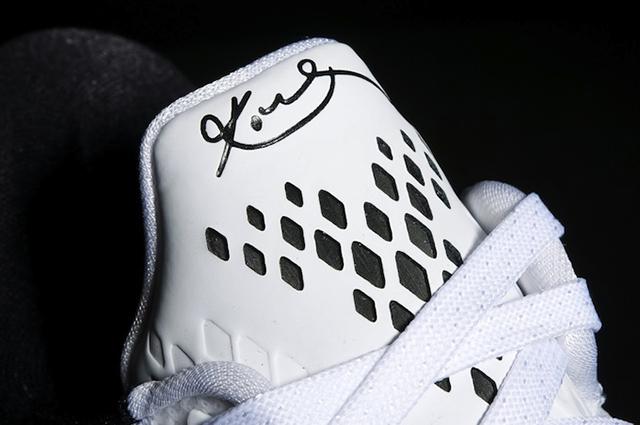 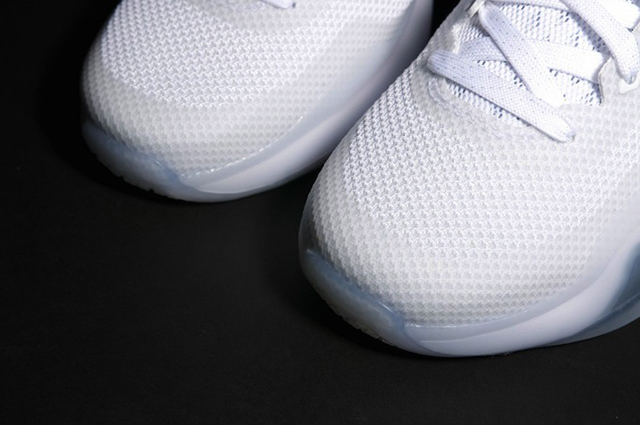 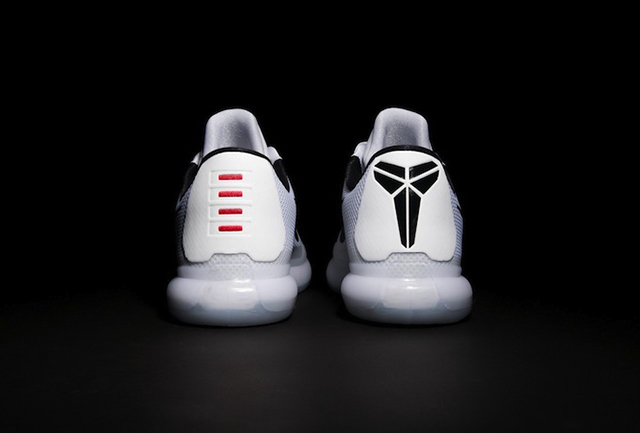