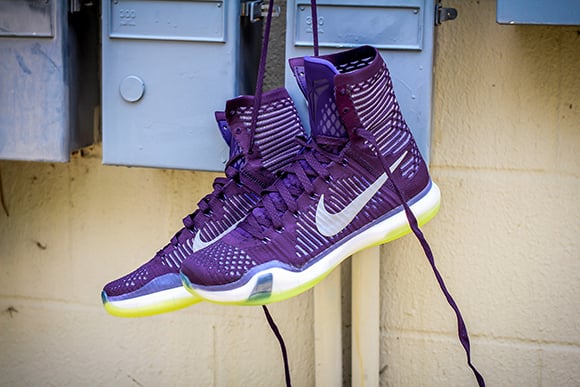 Kobe Bryant has been out for the season but said he will return during the 2015-16 campaign. They are however fighting for the number 1 draft pick which could help in the seasons to come. We won’t see Bryant wearing the Kobe 10 Elite ‘Team’ model, although a perfect match for the Lakers, but maybe one of his teammates will? Either way a release is just around the corner and we have some up close shots for you.

Starting back up from the Kobe 9, the Team Nike Kobe 10 Elite is a high top shoe which has received mixed reviews from sneakerheads. Dressed in Persian violet, volt and reflect, the midsole is wrapped in white.

The Nike Kobe 10 Elite Team won’t hit retailers until April 17th 2015 and will cost you $225. One retailer you can pick them up at on release day is Rock City Kicks. 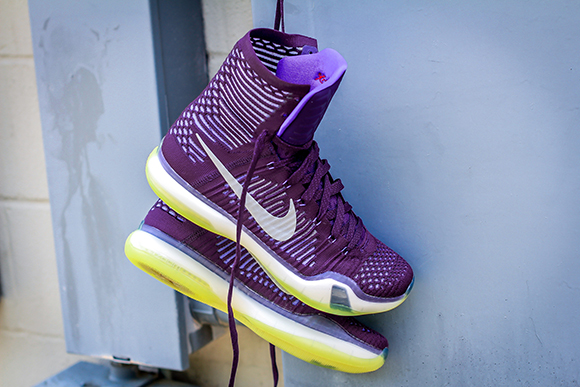 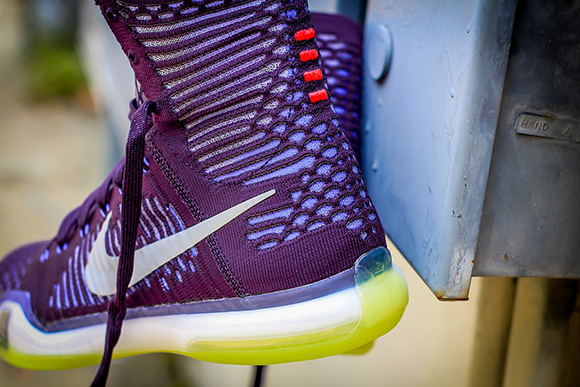 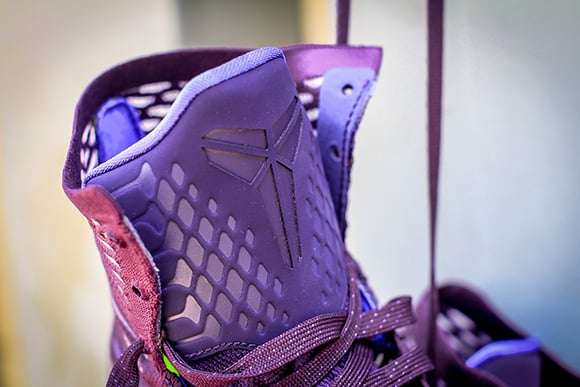 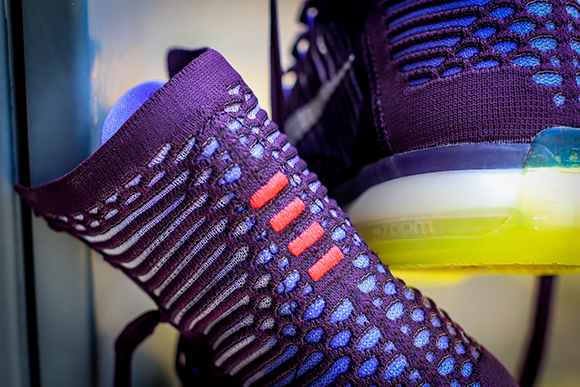 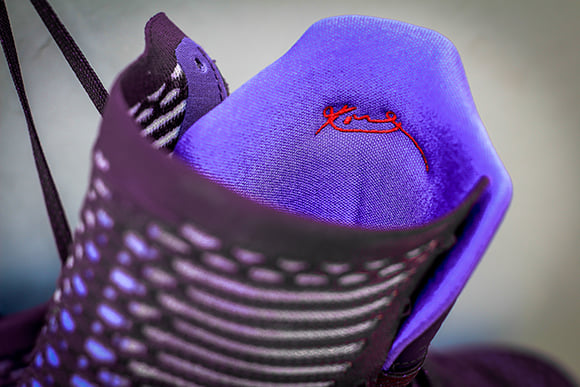 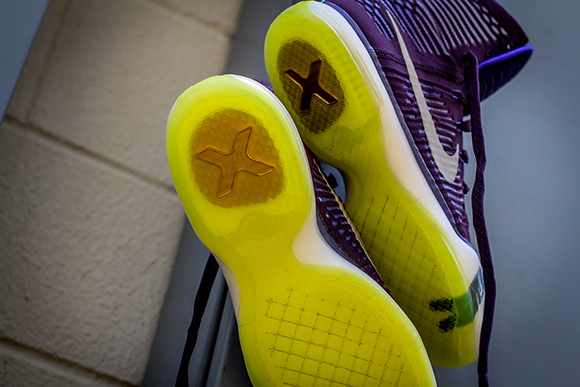