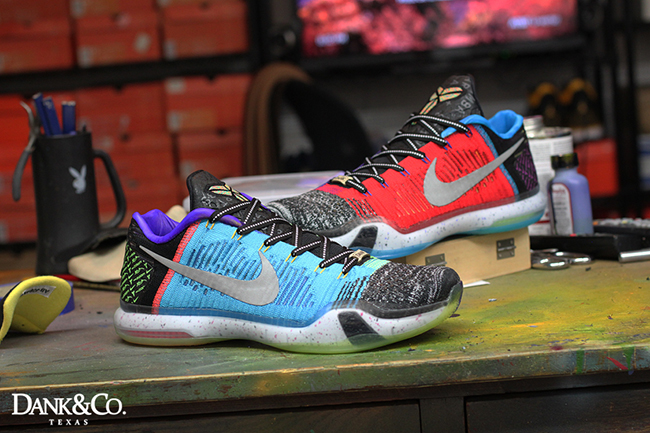 Just days ago, Nike Basketball released the last Kobe 10 which was the Elite High ‘What The’. While the highs are a nice pair, it makes you think what a low top version of a ‘What The’ Kobe 10 Elite would look like.

Dank Customs has hit us with his latest artwork which shows exactly that, the Nike Kobe 10 Elite Low ‘What The’ Custom. He hasn’t yet announced which particular shoe he used, or if he has just taken the Highs and cut them down to size, but as you can see they are spot on from the retail version, as far as placement goes.

Dank has made the ‘What The’ Nike Kobe 10 Elite Low Custom as a request, however if you contact him we may design a pair for you. Below you can check out a closer look and let us know if you think Nike should have released a low version instead of the highs. 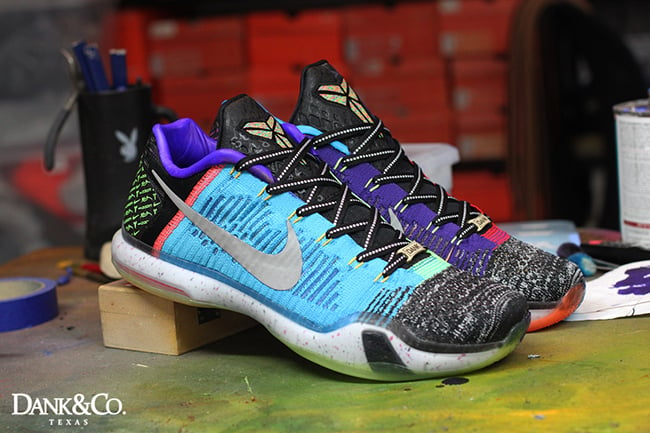 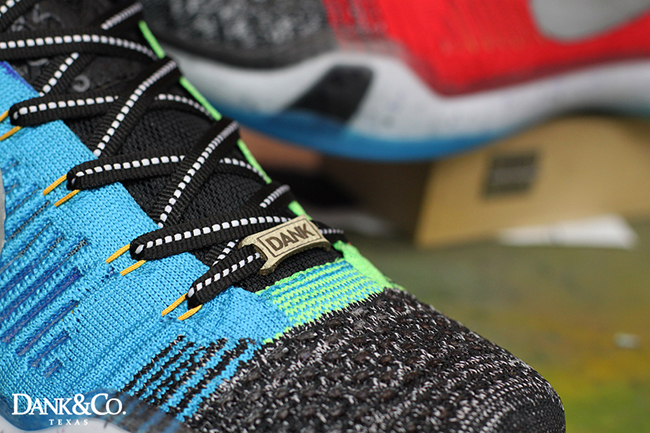 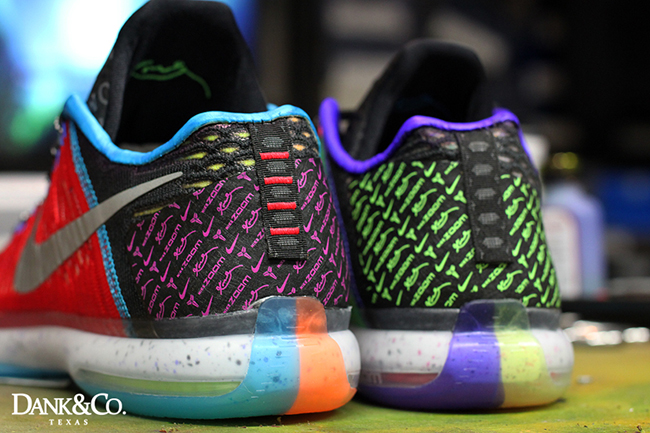 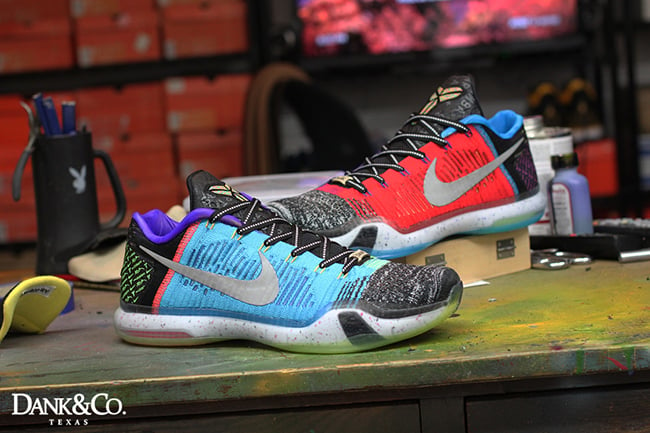