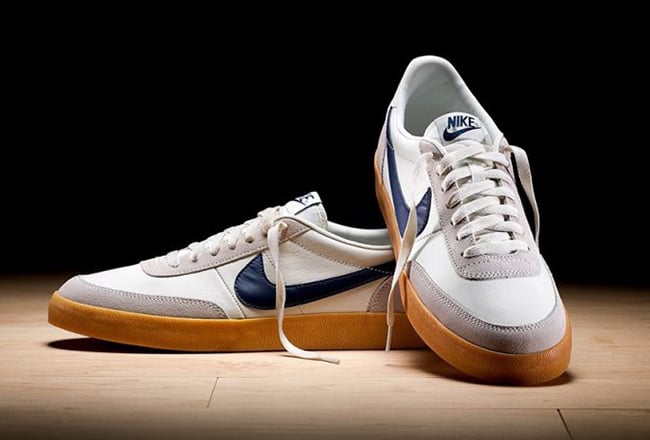 It’s been awhile since we seen the Nike Killshot release in true retro form. In most recent years, Nike Skateboarding is taken the model through some different modifications. Nike Sportswear is now bringing them back with the first release being the Nike Killshot ‘White Navy Gum’.

The newest Nike Killshot comes dressed in White, Grey, Navy and Gum color combination. Constructed with a mixture of leather and suede while White and Grey take over the uppers. Navy is then seen on the Nike Swoosh and tongue branding. Completing the look is Gum on the midsole which extends through the outsole.

The Nike Killshot in White, Grey, Navy and Gum actually started to go on pre-sale on February 25th which is limited to 50 pairs at each J.Crew’s SoHo in NYC and Grove in LA locations. Expect a wider release to take place on March 1st online. Below you can check out more images giving you a better look. 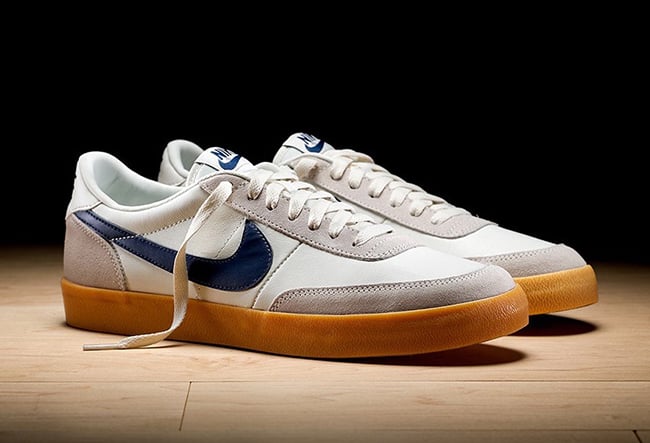 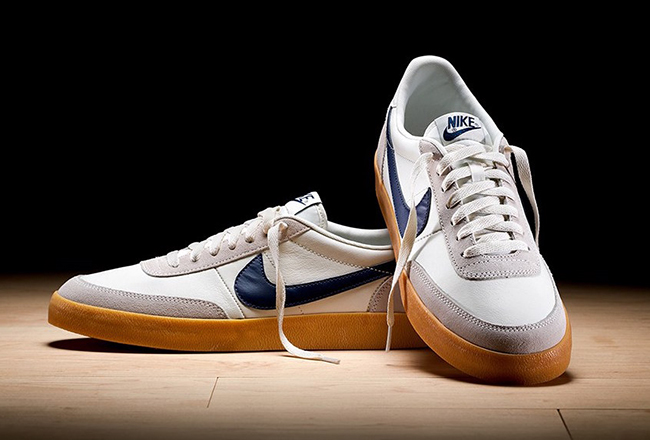 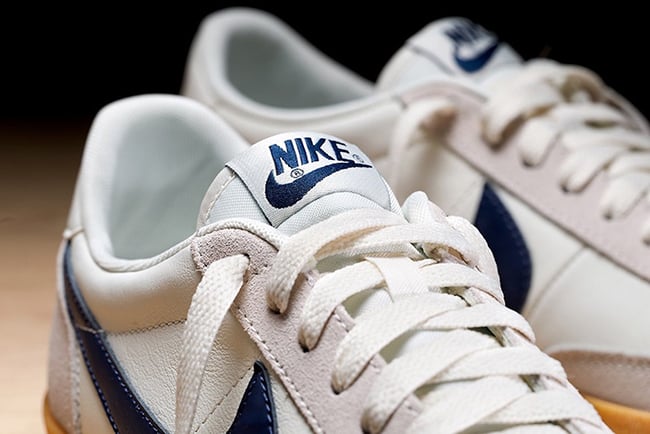 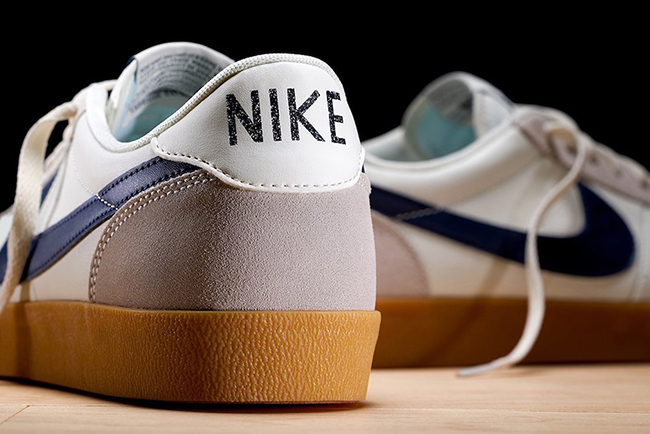 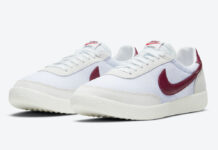 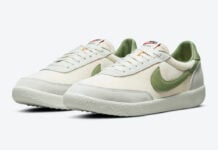 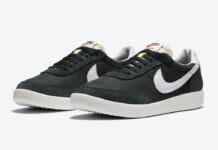 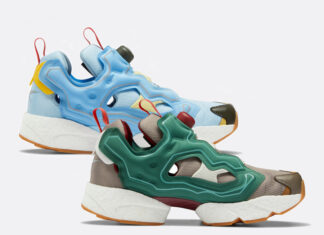