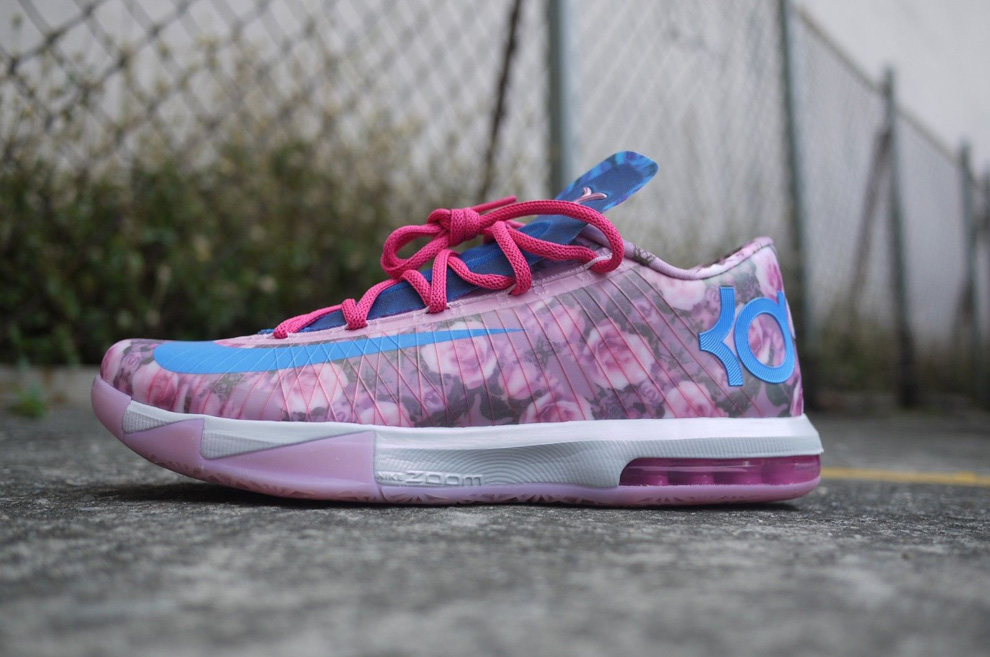 According to Nike’s Europe website, fans of this honorary series can catch the new “Aunt Pearl” in-stores and online February 19th. Not only that, but Nike will also donate a portion of the proceeds to the Kay Yow foundation for breast cancer research.

As far as price is concerned, we’re suspecting a $140-200 price tag. Stay tuned for any changes as we’ll be sure to confirm everything at once! 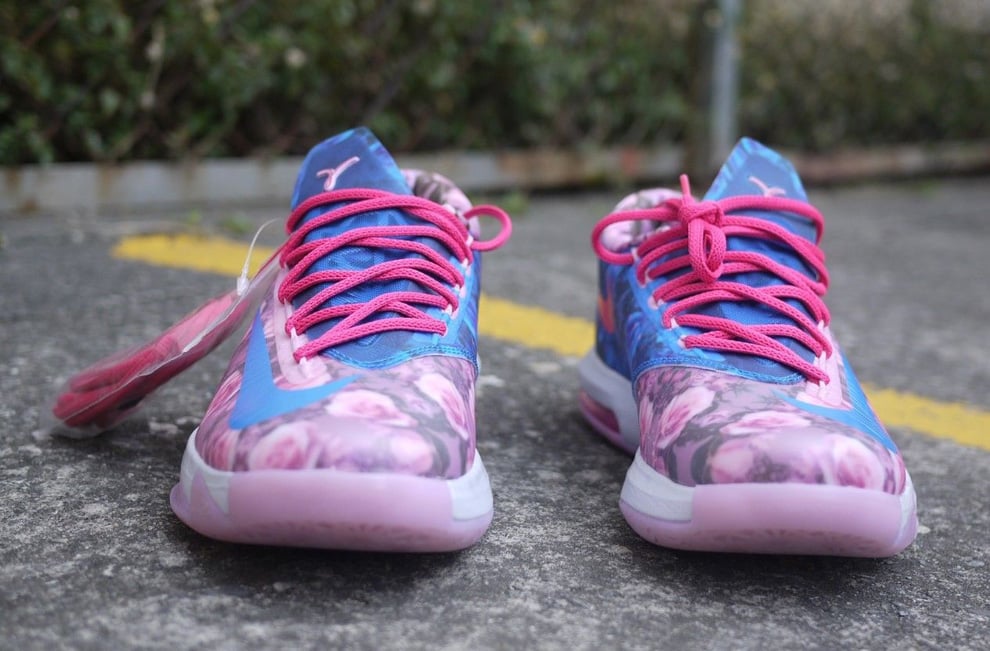 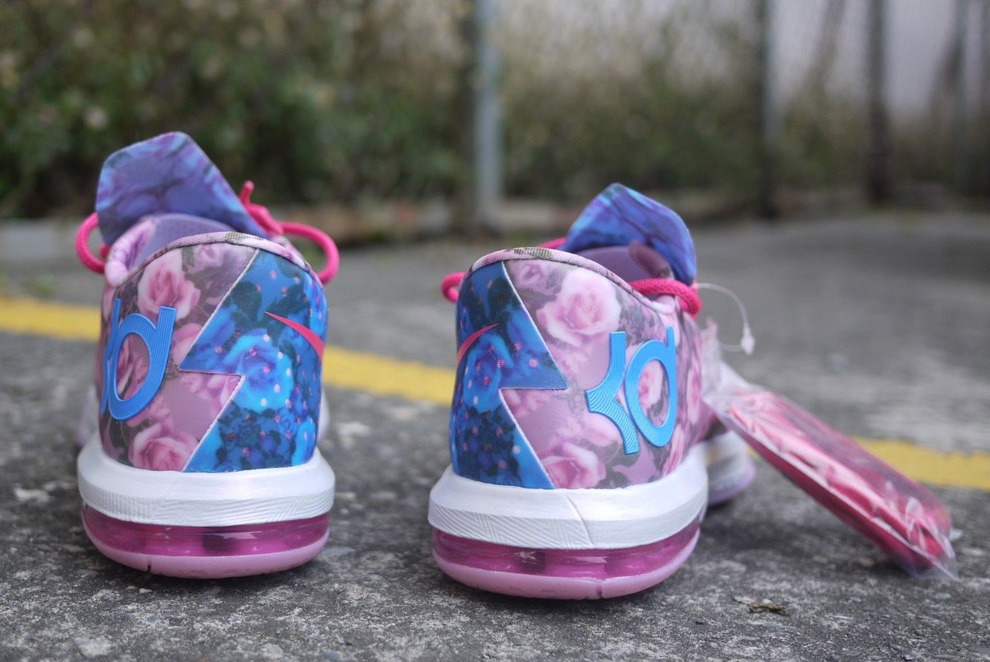 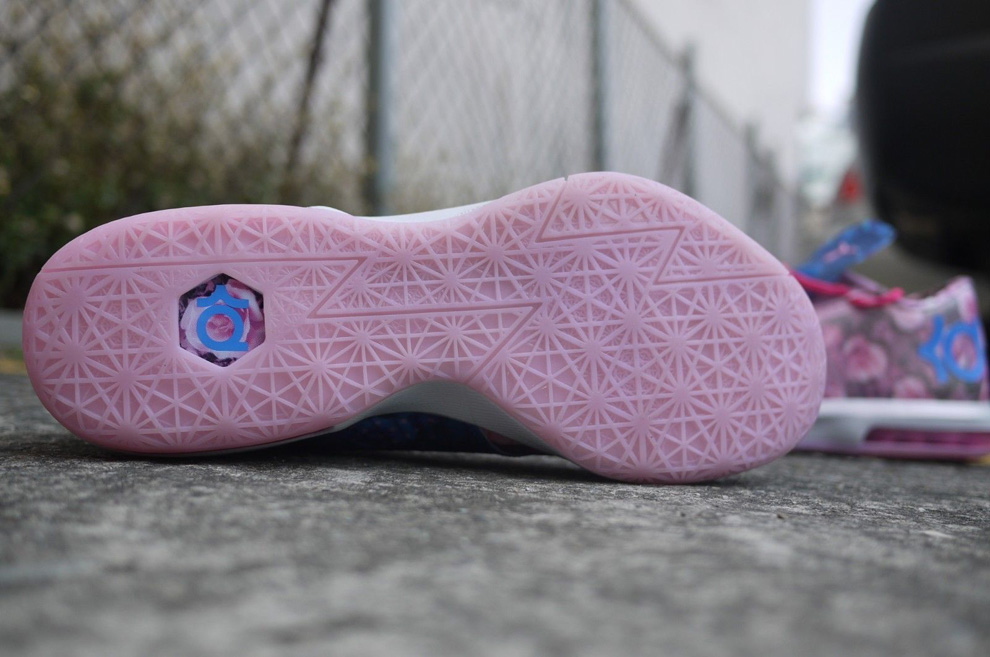