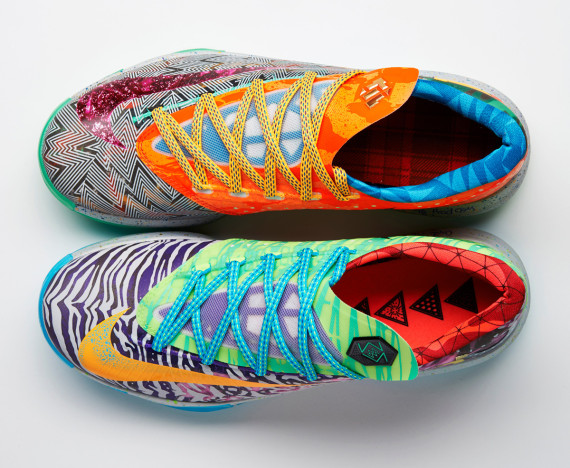 Originally slated for a June 7th debut, the Nike KD VI (6) “What The” has received a new release date.

Popularized by its multicolored palette which encompasses several past Nike KD VI (6) designs, fans of this highly sought after model will only have to wait one additional week. 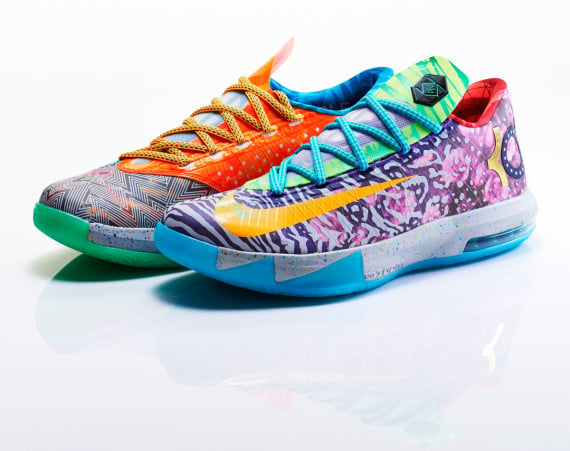