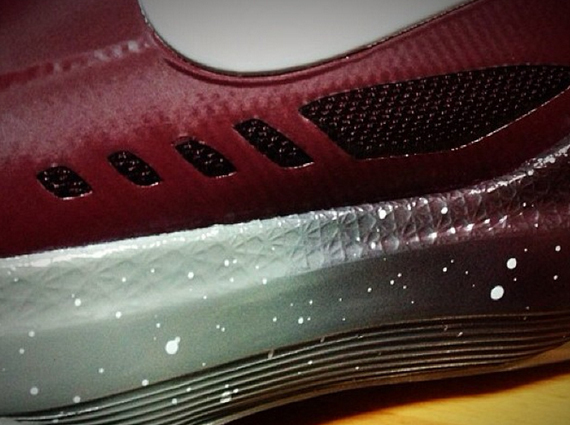 Made for the Gray Bees of St. Benedict’s Prep in Newark, NJ, one of the top basketball Prep schools in the nation, is this latest pair of Nike KD V’s. Coming fully equipped with a full on St. Benedict’s Prep color scheme, this pair of KD’s sport a dope burgundy upper atop a grey midsole with the application of white paint speckling about the latter half of the shoe.

Though the KD V has been rather silent on the PE tip, this particular pair speaks volumes with its design. The fact that the teams name has been prominently placed on what appears to be an area close to the laces makes one wish we saw more PE versions done before the Nike KD V hangs up its laces for good. Because the aforementioned prep squad took part in the Championship game of the National High School Invitational two weekends ago, there is a special nod to that appearance in the form of the invitational logo appearing on the inside of the tongue.

Though a release for these is highly unlikely, that doesn’t take away from how ill this latest pair of KD V’s truly is. But in case you don’t believe and would like to see for yourself, we have some teaser photos provided after the jump. Make sure you check them out and let us know what you think about this latest pair of KD V PEs. 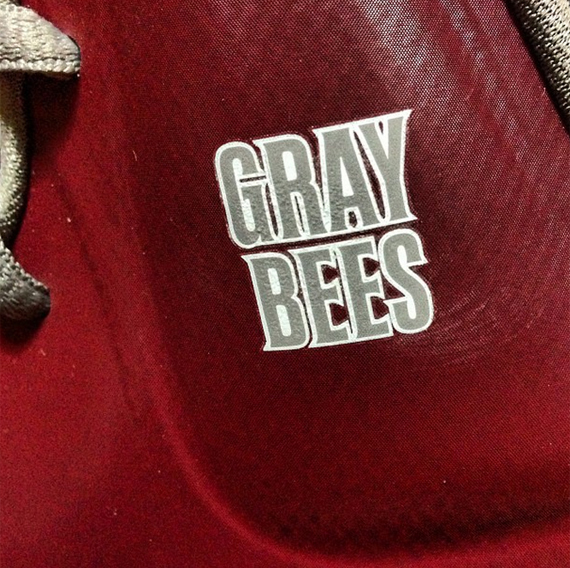 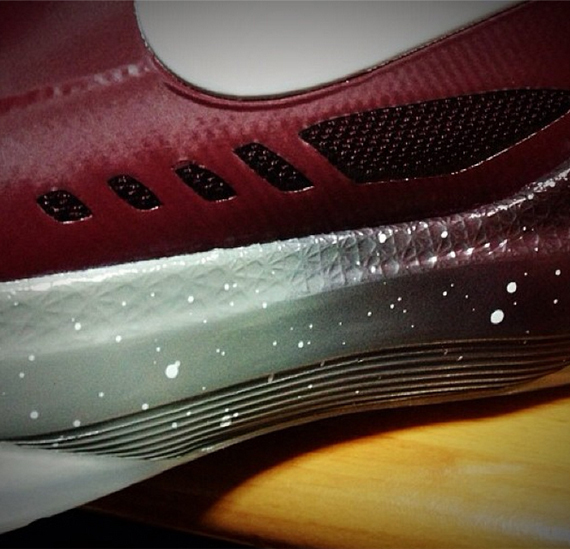 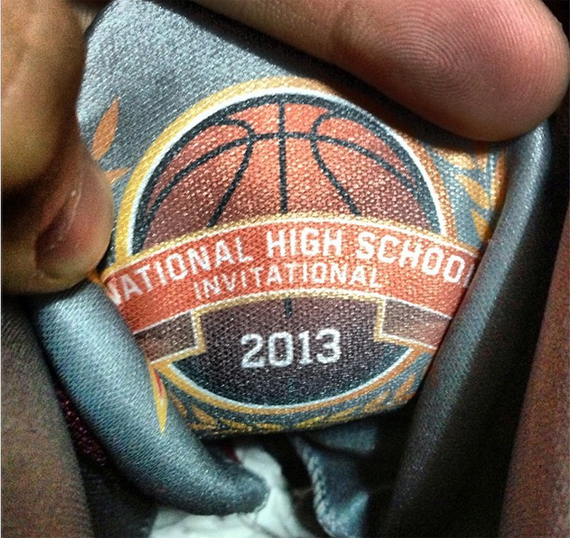 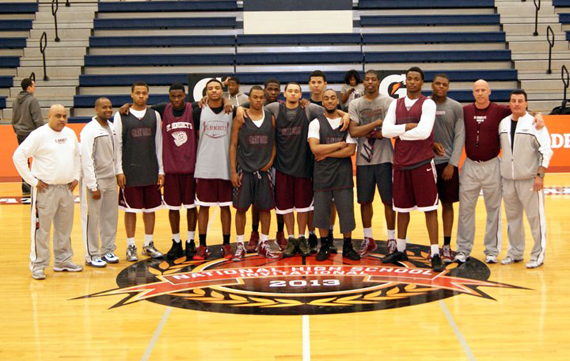