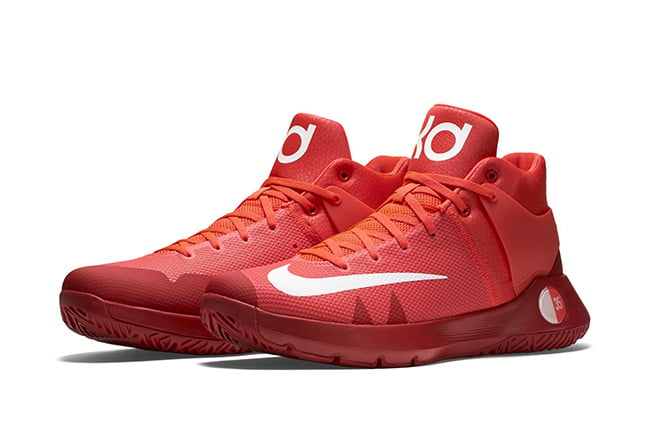 For the off-season, Kevin Durant and Nike Basketball will debut the Nike KD Trey 5 IV. While most of the focus is on the new KD 9, we have a look at some upcoming colorways.

One of the colorways of the Nike KD Trey 5 IV we actually showcased not long ago which is known as ‘Think Pink’. In addition to that pair, we also have a predominate Red release that is similar to the Global Games release. The next pair is dressed in simply Black and White while the third could pass as an OKC color scheme, although we all know he moved on from them.

Keep scrolling below to check out more photos of the four Nike KD Trey 5 IV Colorways. At the time of writing, a release date or retail price is unknown but we should receive more details shortly. For those that are a fan of this model, Nike Basketball started ensuring that they debut in the states so we no longer have to purchase from overseas retailers. If you would like to purchase them now and skip the official release date, some of the color schemes are available now via eBay. 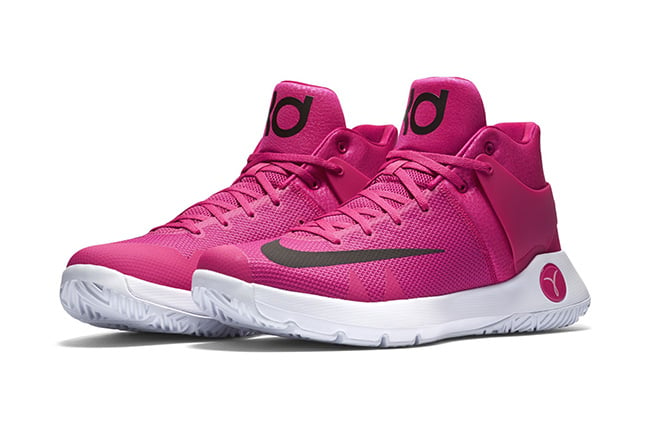 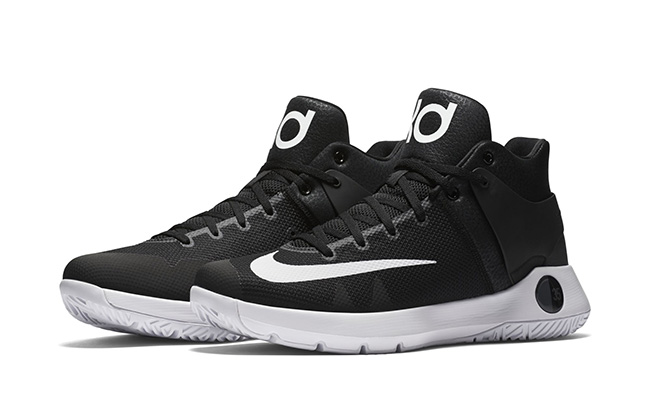 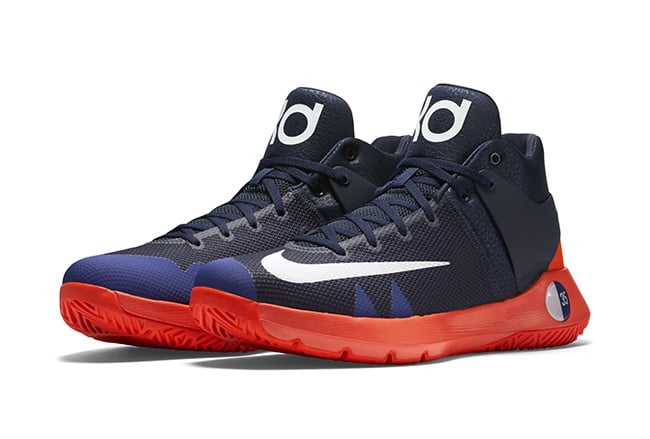