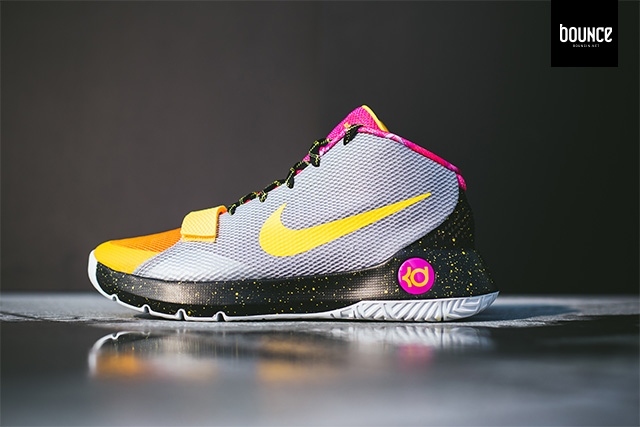 The KD Trey 5 III will also be apart of the Rise collection. After a brief showcasing by Nike, we now have a detailed look at the Nike KD Trey 5 III Rise.

Apart of Durant’s signature line, some would go even as far as saying the KD Trey 5 III looks better than the KD 8. As for the collection, it’s linked back to China and the widespread popularity of outdoor basketball. Featuring grey mesh uppers, black through the midsole with a yellow speckled overlay. In addition, yellow is spotted on the swoosh, toe box and strap. Hits of what appears to be fuchsia lands on the lining KD background. They are then completed with a white outsole.

Still it isn’t known if the ‘Rise’ Nike KD Trey 5 III will release in the United States, but sources are saying they are launching overseas this month. See more photography of this pair below. 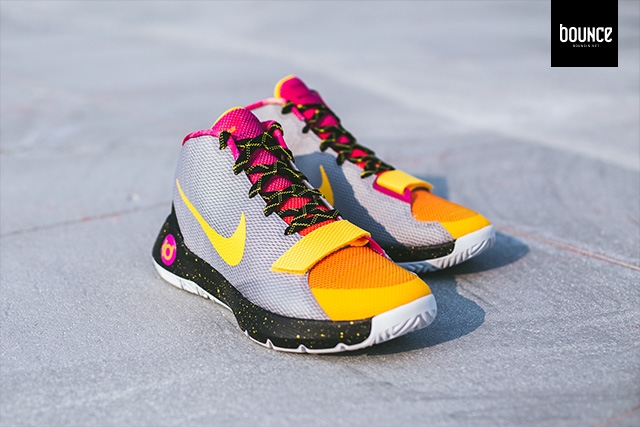 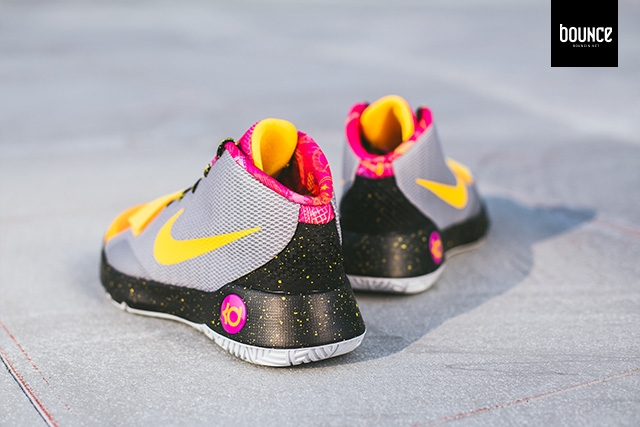 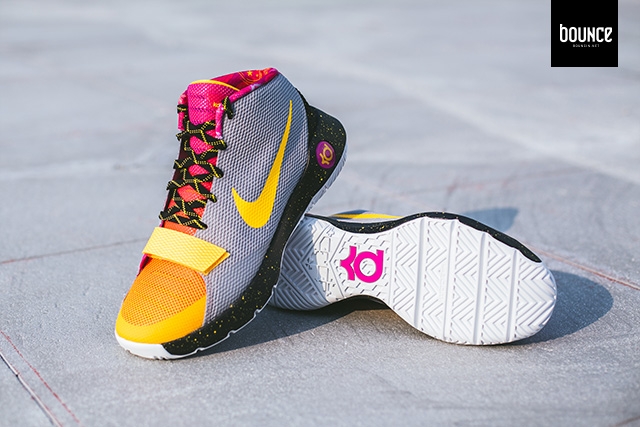 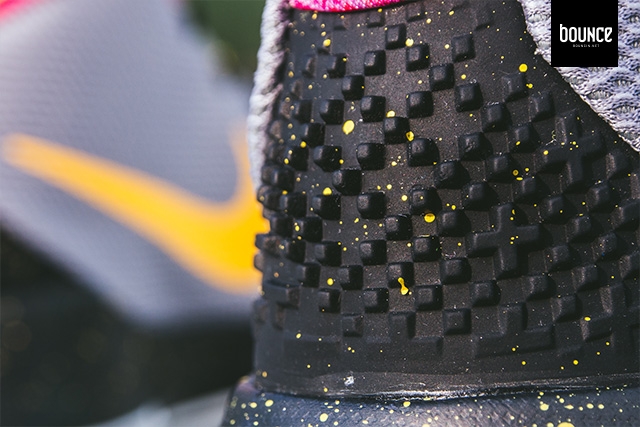 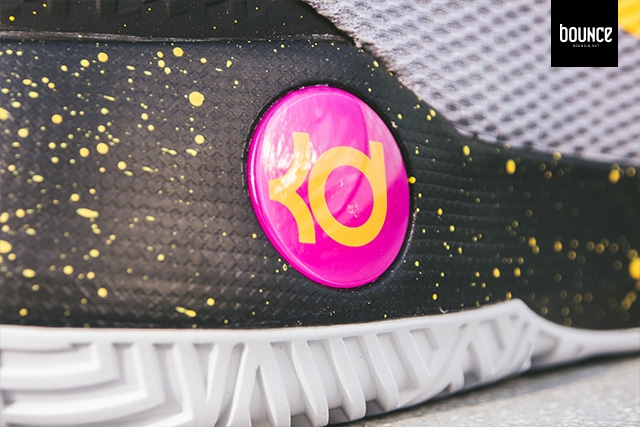 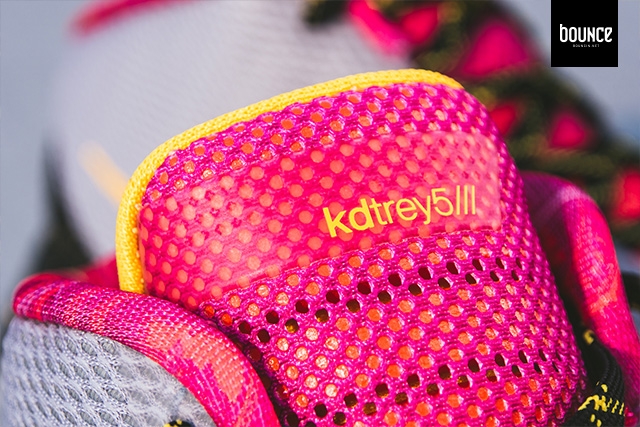 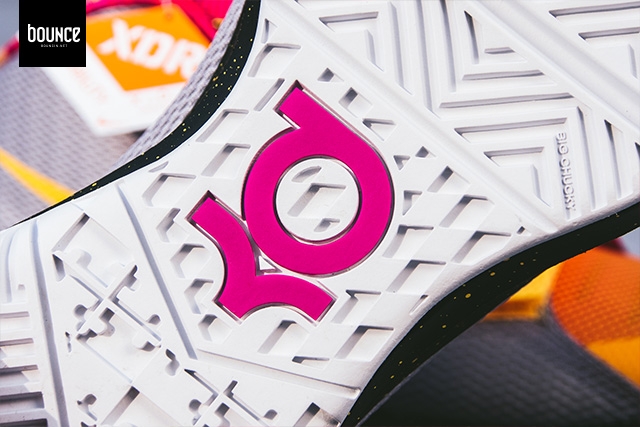 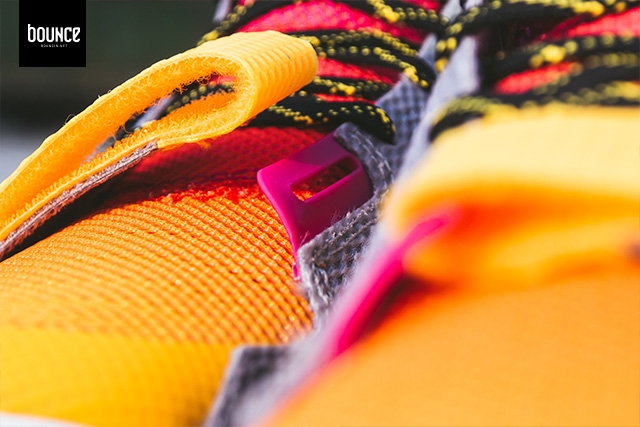 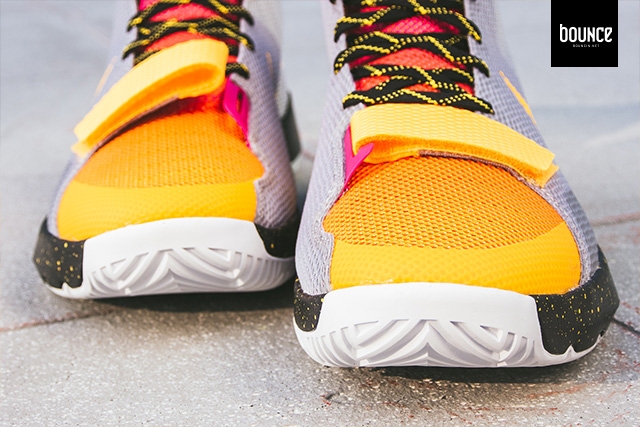