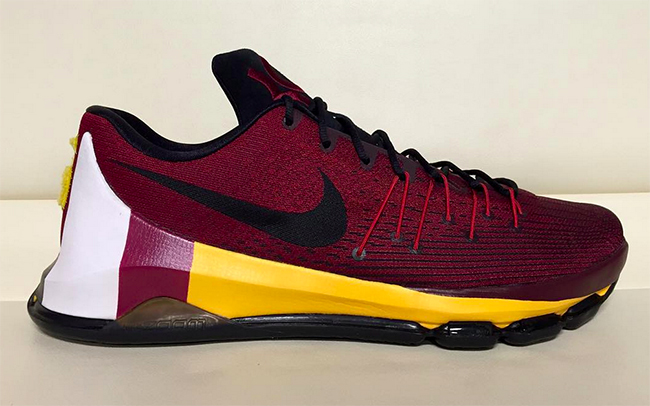 Without seeing an image, if we told you there was a Redskins edition of the KD 8, you probably imagined something like this. They of course rep the team colors, while using a maroon flyweave base with black detailing. Following up is yellow on part of the midsole and heel tab while white is accented. From this image, we don’t see the teams logo, although Nike could add it since they have a partnership with the NFL.

As of right now, it isn’t clear if the ‘Washington Redskins’ Nike KD 8 is a sample, made exclusively for Kevin Durant or if they will release at retailers sometime in the future. Once we get word on a release, we will let you know. Should Nike drop the Redskins KD 8? Let us know by leaving a comment below. 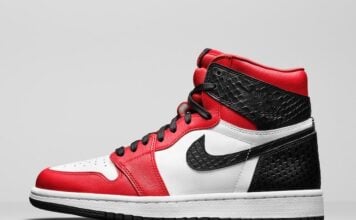