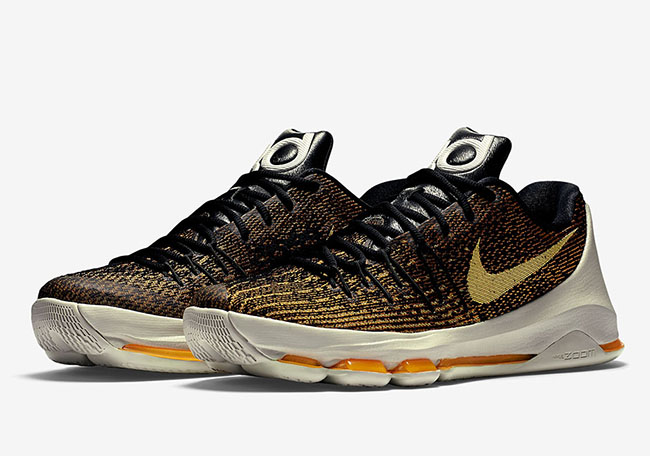 The Nike KD 8 ‘Sabertooth Tiger’ is the next release in the KD which of course is inspired by the extinct animal. Durant is fond of the big cat as he has a tattoo of it on his ankle.

Dressed in Vivid Orange, Laser Orange, Black and Light Gum, the color combination and graphic through the uppers connect this Nike KD 8 with the prehistoric animal. Other highlights include an Off-White through the midsole and on the KD branding while Gold hits the Swoosh on the sides.

The ‘Sabertooth Tiger’ Nike KD 8 will release at Nike Basketball retailers on March 31st, 2016. Retail price will be the standard $180. Below you can check out more images of this release which are the officials. 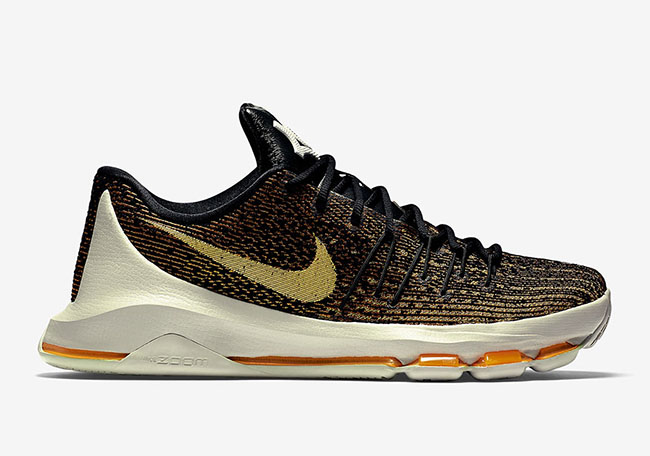 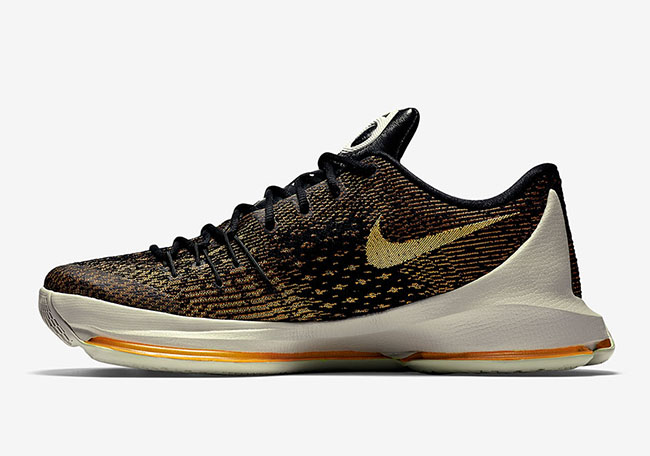 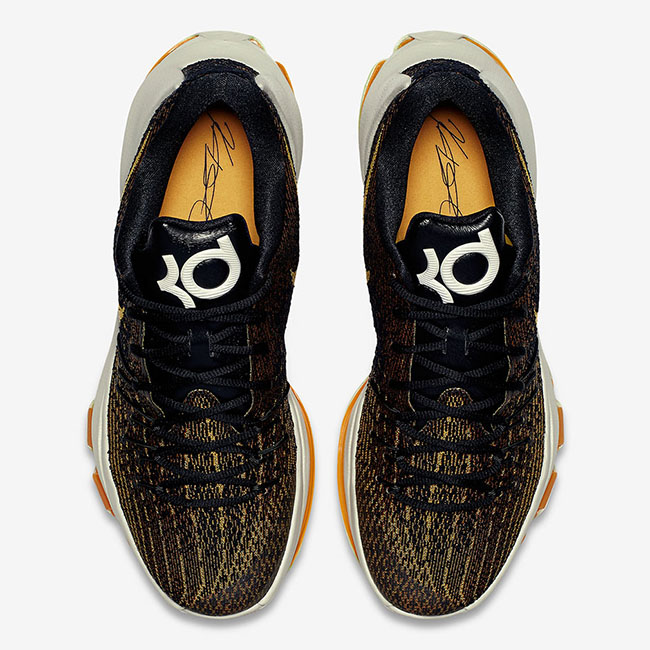 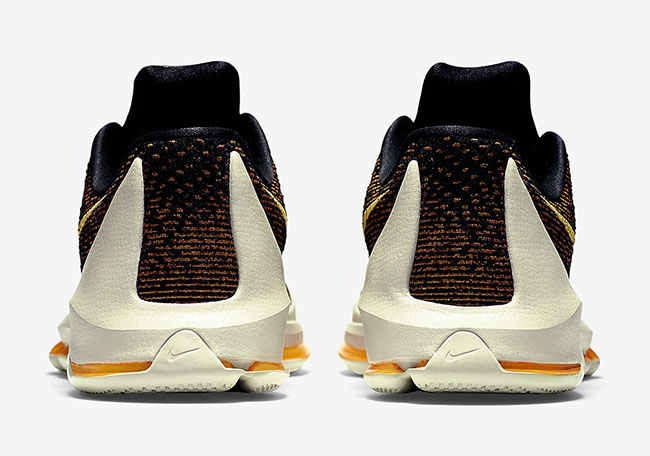 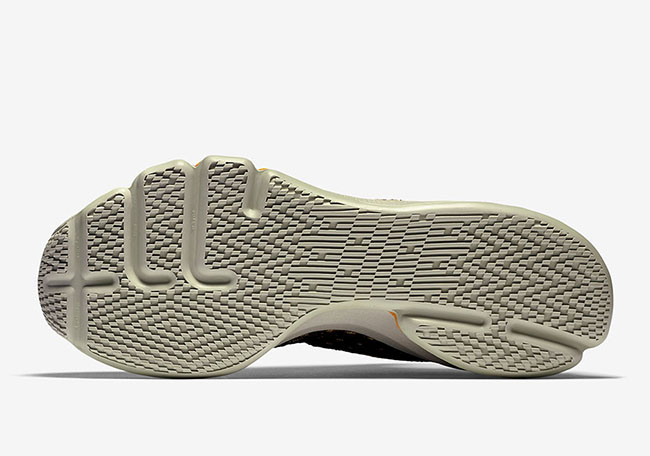