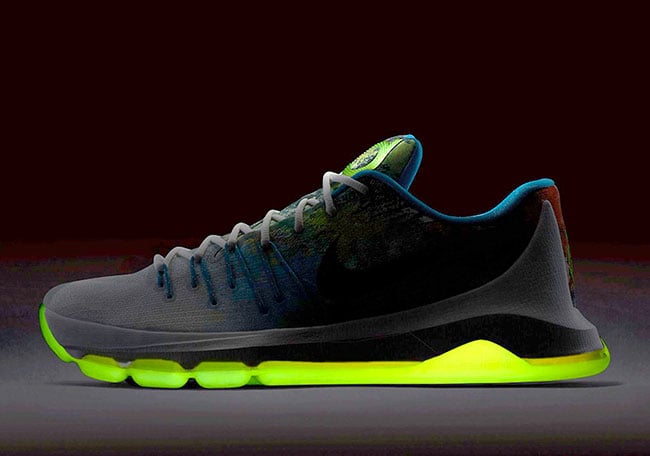 The Nike KD 8 ‘N7’ is the latest model that will be apart of the upcoming Nike N7 Fund. For those that don’t know, the proceeds from the N7 collection go to Native American and Aboriginal communities sports and activity programs.

While details are slim at the moment like the inspiration behind the KD 8 N7, we do have a first look showing what will release. As you can see the uppers feature a multi-colored with a black swoosh. White will land on the midsole with a volt outsole that will feature glow in the dark, which adds for a nice touch.

The release date for the ‘N7’ Nike KD 8 is scheduled for November 7th, 2015 and will retail at $200. At this time it isn’t known how many retailers will have them but we should know soon. Let us know what your initial thoughts are on this KD 8 by leaving us a comment. 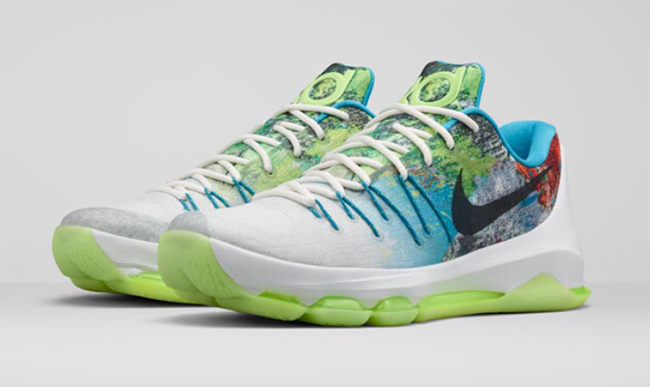 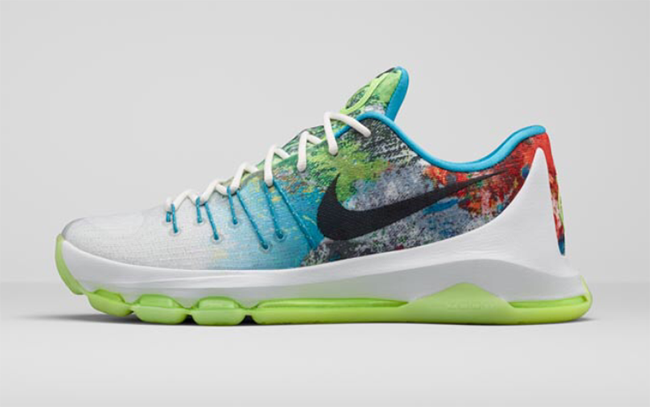 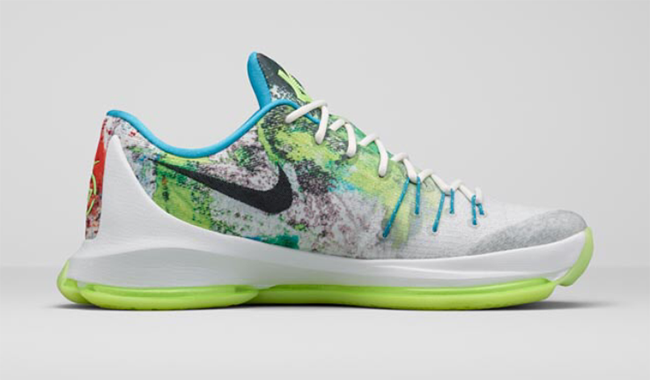 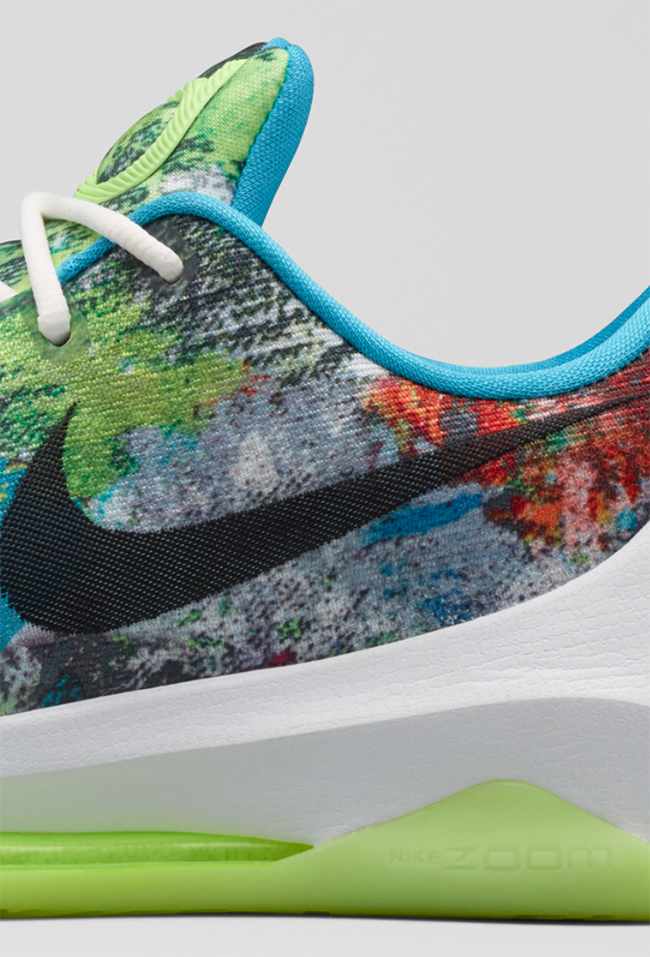 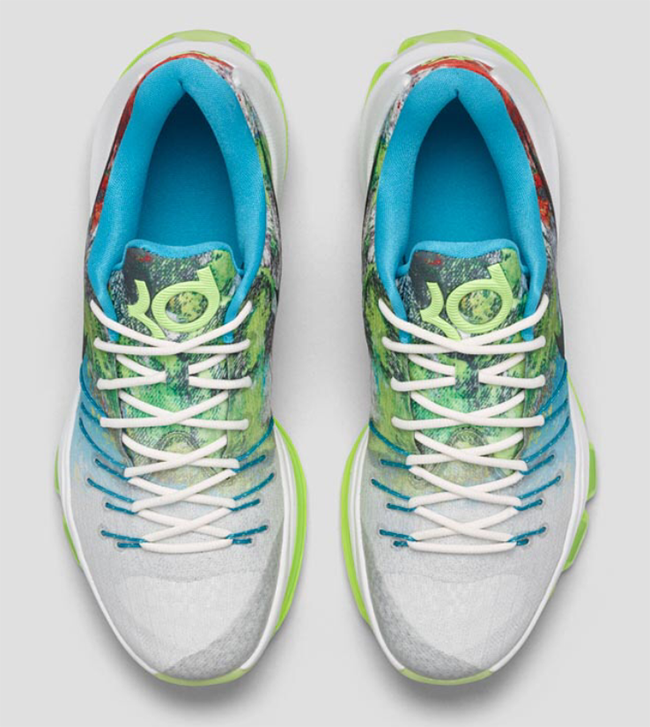 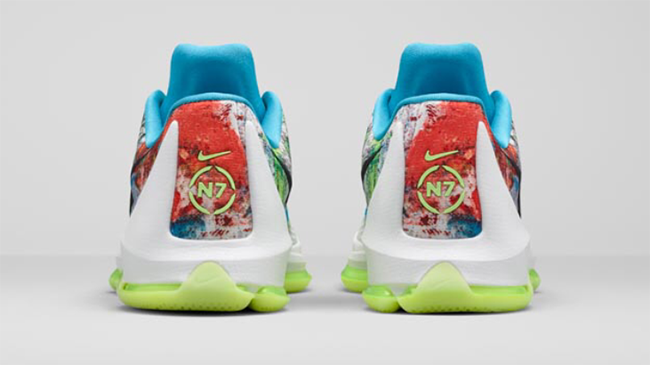 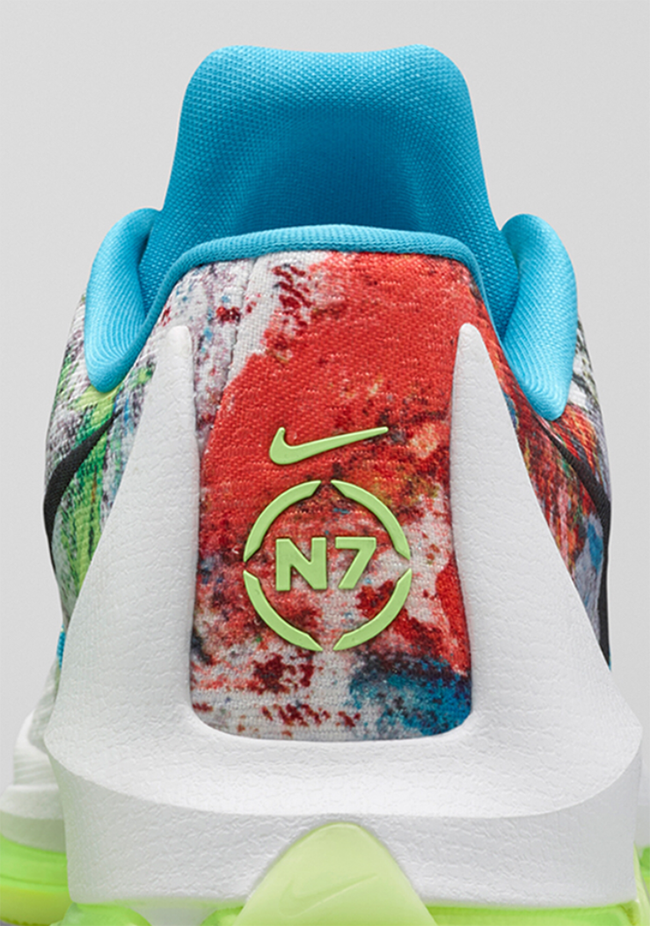 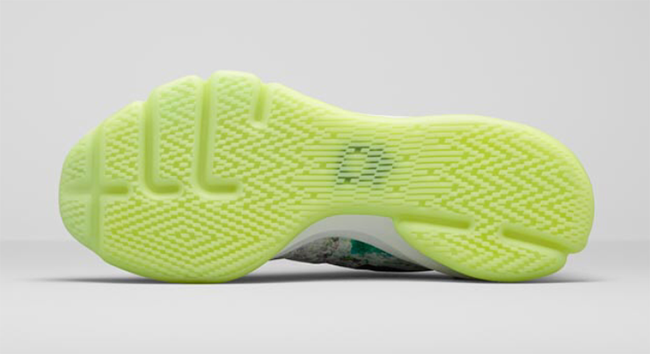 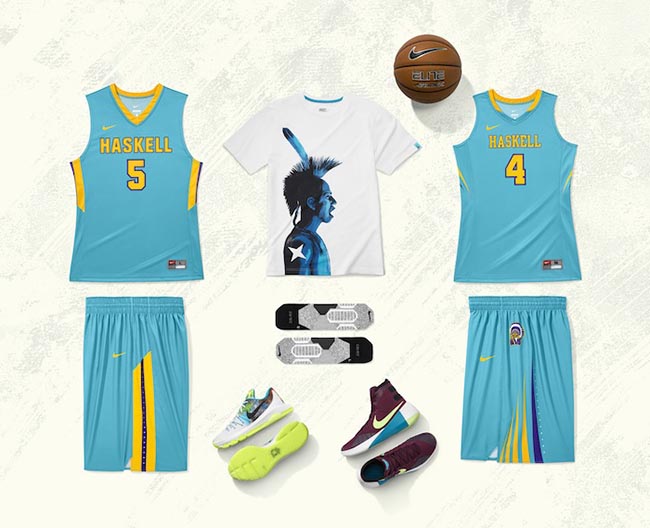 Update: Earlier today a first look leaked of the ‘N7’ Nike KD 8 and now we have a few more images showcasing the shoes. We have also learned they will release on November 7th, 2015 for $200. 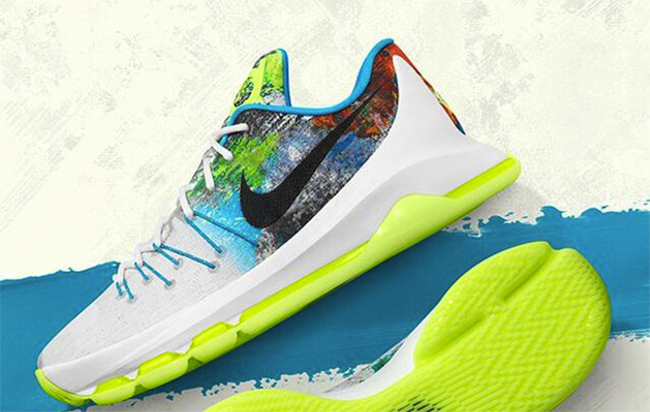 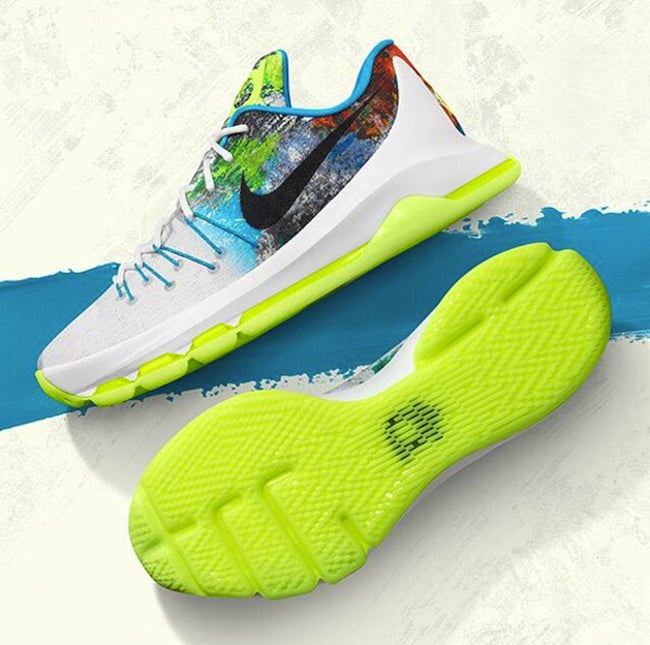 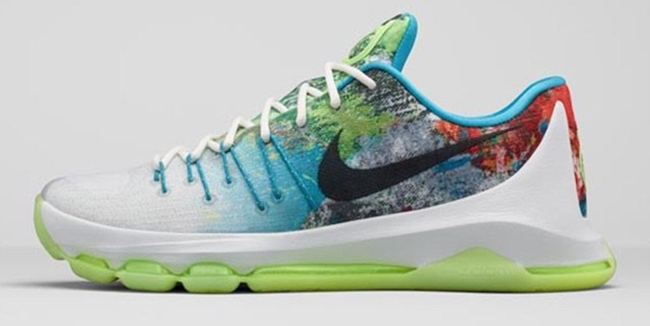 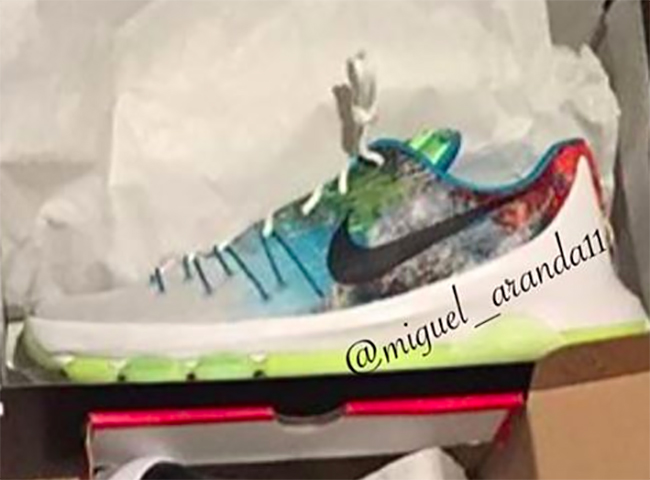