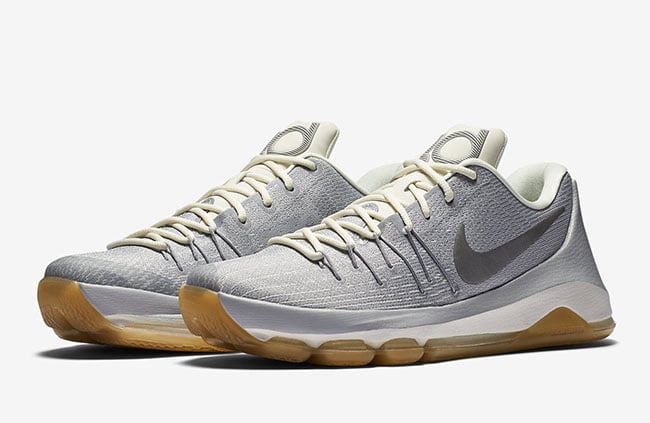 The Nike KD 8 ‘Easter’ also joins the other signature models that are releasing apart of the Nike Basketball 2016 Easter Collection. Other models from the series is the Kyrie 2, Kobe 11 and the LeBron 13.

While two of the models have an apparent Easter theme, two look far from it which include the Nike KD 8. While there is a possibility they tie-in someway, we won’t know until Nike officially unveils the collection.

Featuring a Wolf Grey, Metallic Silver and White color combination. Shades of Grey land on the uppers while the midsole, tongue, laces and liner use White. Metallic Silver winds up on the Swoosh while they are completed with a Gum outsole.

The ‘Easter’ Nike KD 8 will launch with the rest of the Nike Basketball Easter collection of March 25th, 2016. Retail price is $180. Check out more images below and we will let you know once additional details are known.

Update: Set to drop this Friday, we now have the official images of the Nike KD 8 ‘Easter’ which will retail for $180. 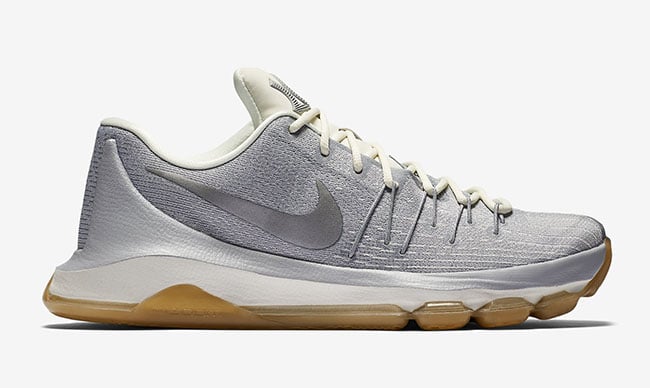 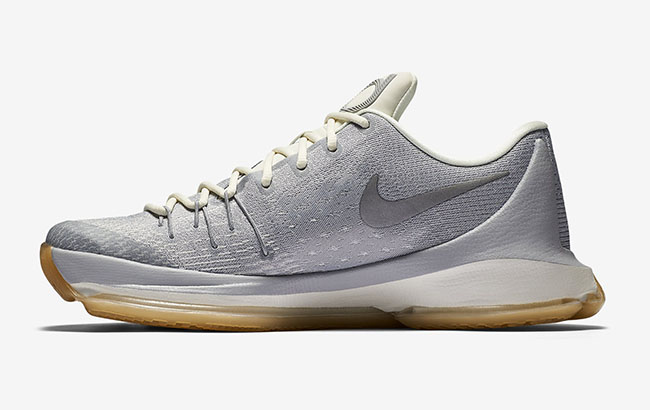 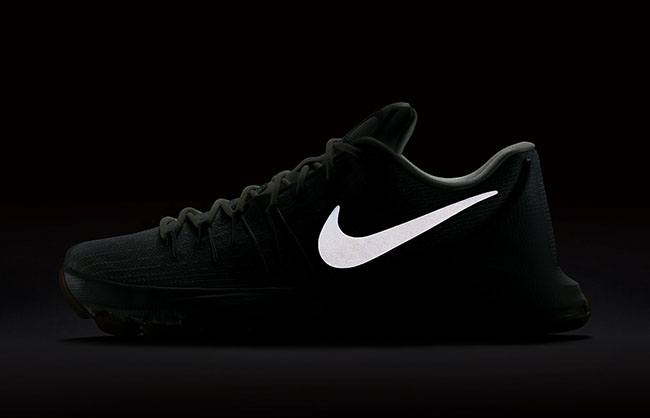 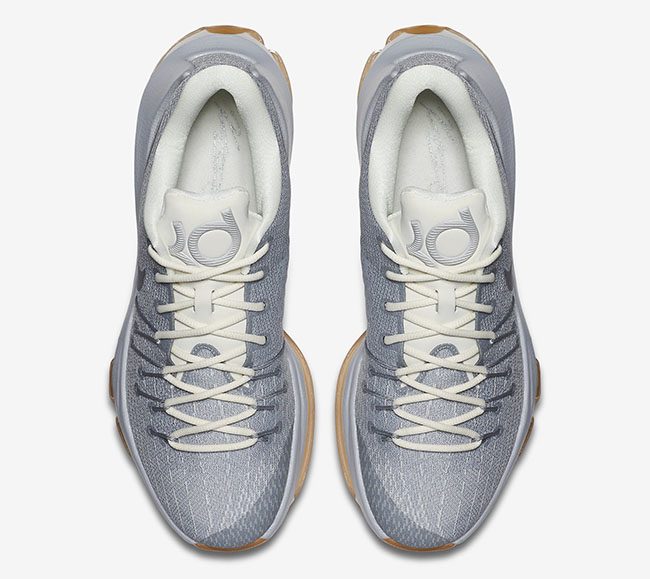 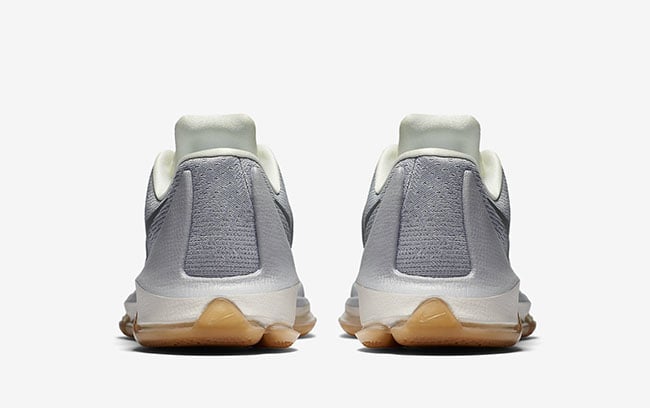 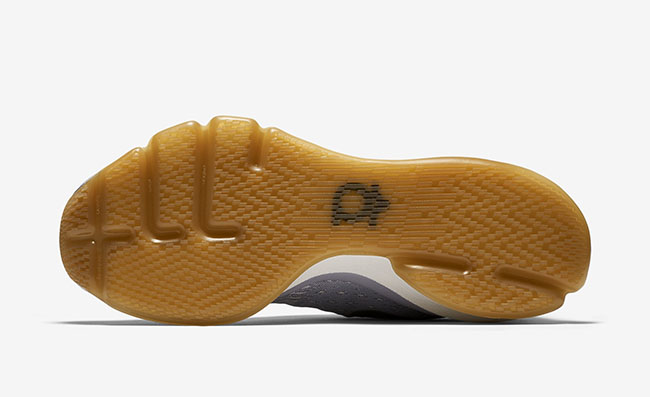 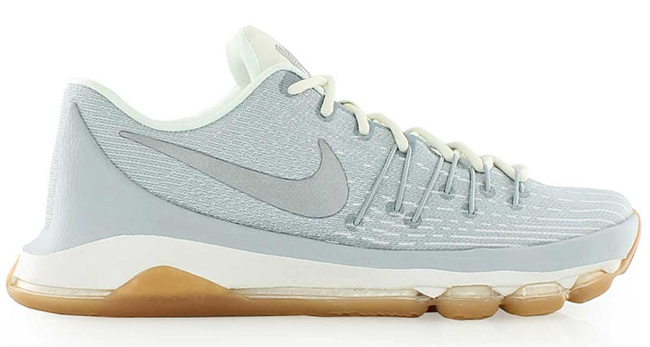 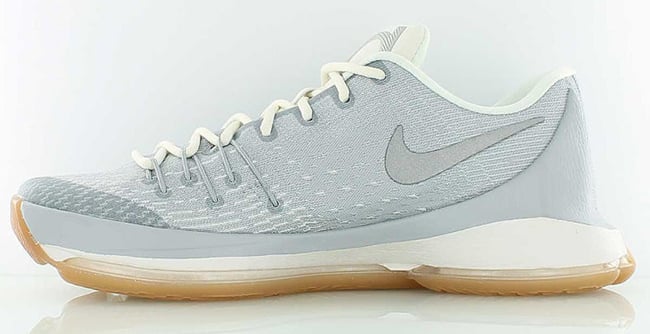 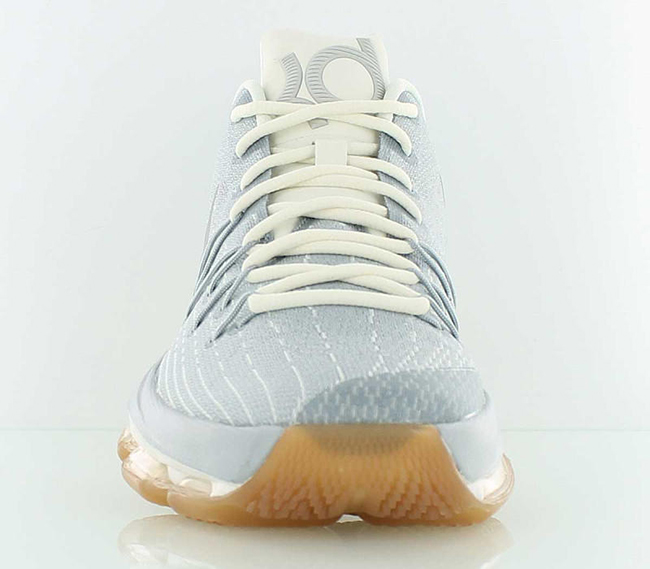 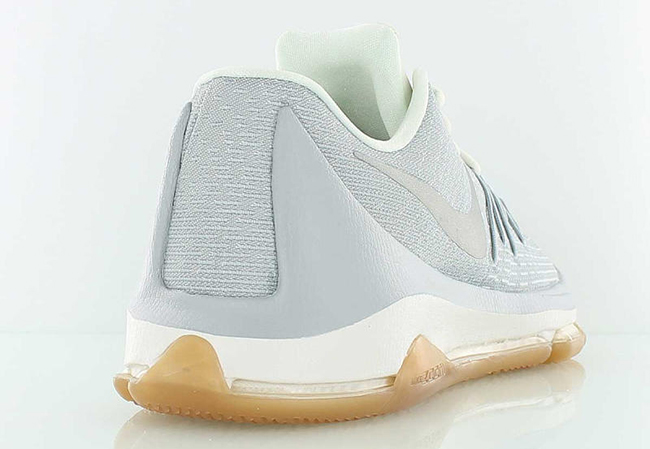 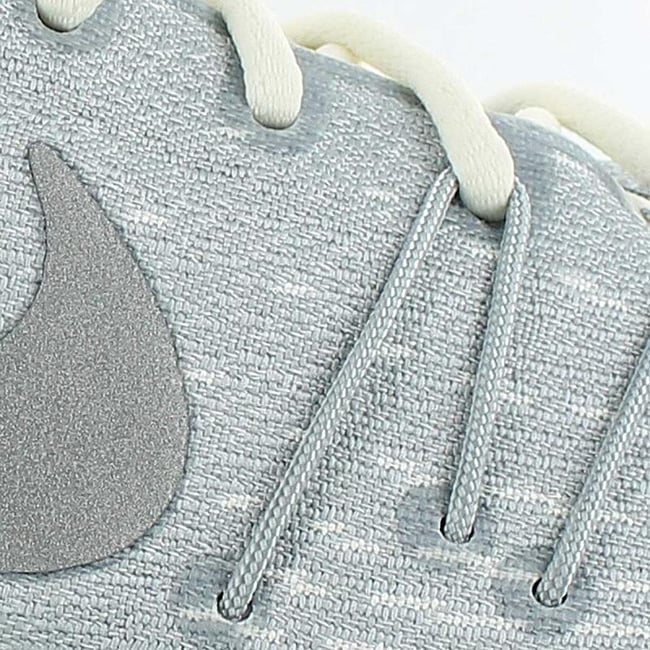 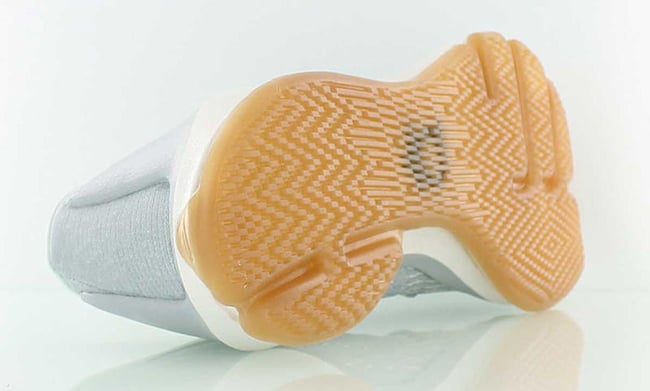 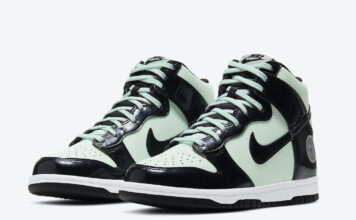