One of, if not the most hyped KD 7 release of the month is the KD 7 Aunt Pearl edition. As a tribute to Durant’s aunt who suffered from Cancer, another KD model pays tribute to her. Now we have official images of the Aunt Pearl Nike KD 7 which the release is slowly upon us.

The Nike KD 7 Aunt Pearl stands out from any other release this year mainly due to the midfoot strap which has been altered to feature angel wings. On the heel, a pink ribbon is used while metallic gold is placed on the swoosh and KD on the tongue. Dressed in White, Metallic Gold, Pink Power and Pure Platinum. The base is done in white while pink lands on the Flywire and air unit. Finishing the look is metallic gold that is placed on the KD and Nike branding.

You can buy the Aunt Pearl Nike KD 7 on February 19th for $170. Since this is a limited release and a ton of hype surrounding this release, obtaining a pair may be on the difficult side. See additional photos of the KD 7 for Aunt Pearl below. 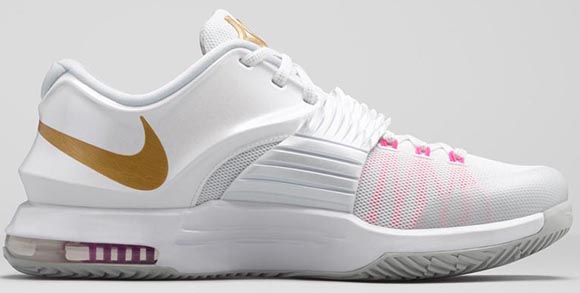 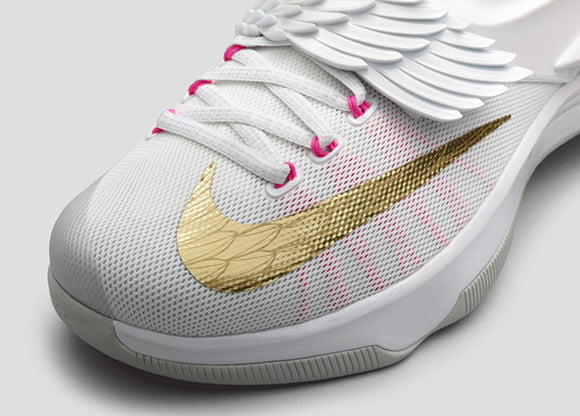 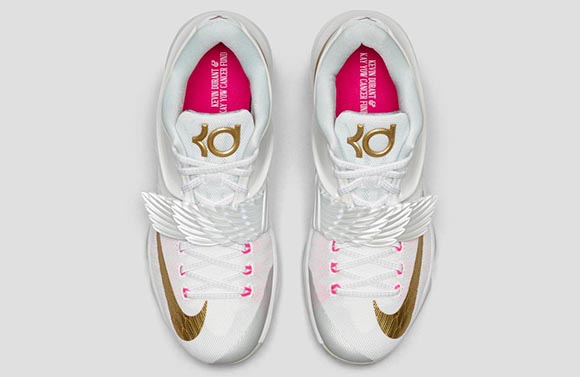 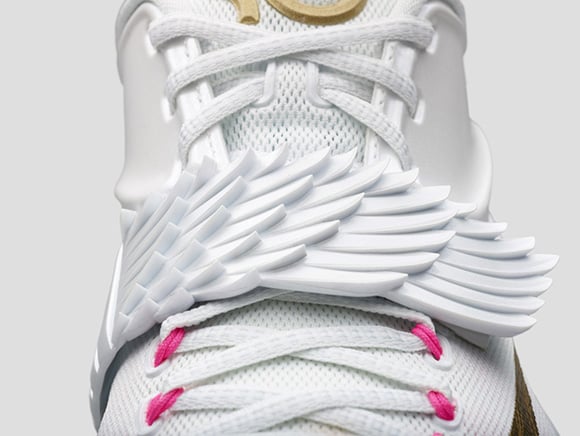 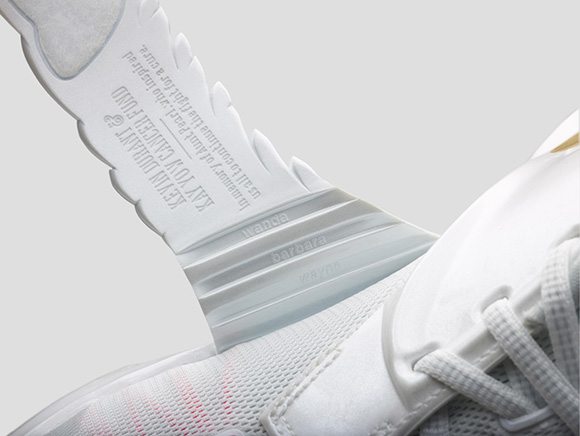 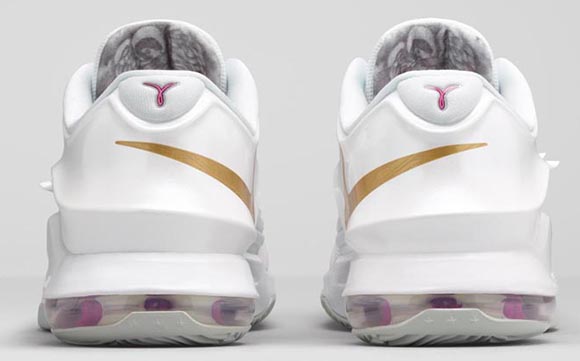 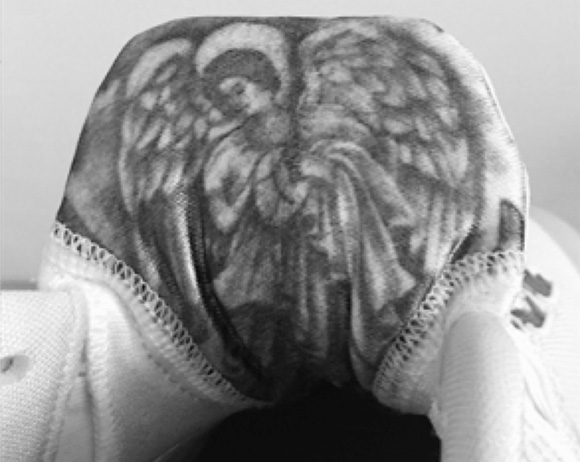 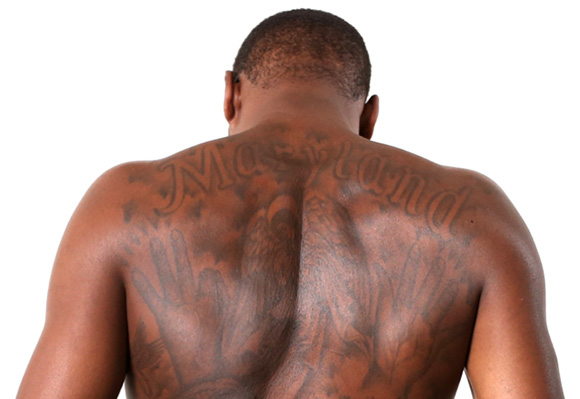