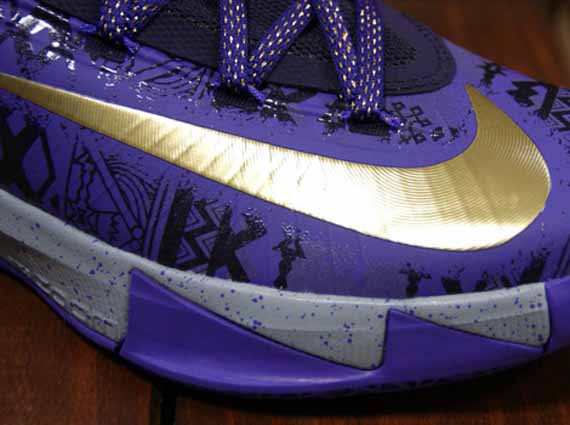 Every year, Nike unleashes BHM-inspired releases specially for the month of February. With the “BHM” LeBron XI having been debuted first, the Nike KD VI was not too far behind. Sporting a clean purple, black and gold color scheme, these joints also feature a tribal graphic flowing throughout its build. Topped off with a golden BHM logo, it is still left to be seen whether or not Kobe’s signature digs will join the party. Read on after the jump to check out the new angles and be sure to drop us a line in the comments section below. 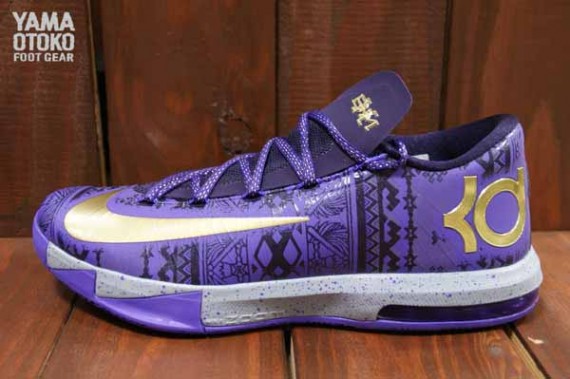 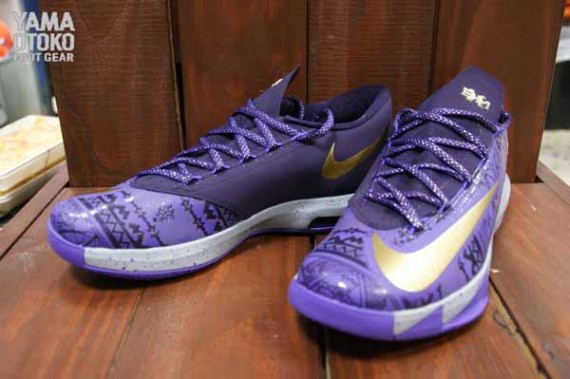 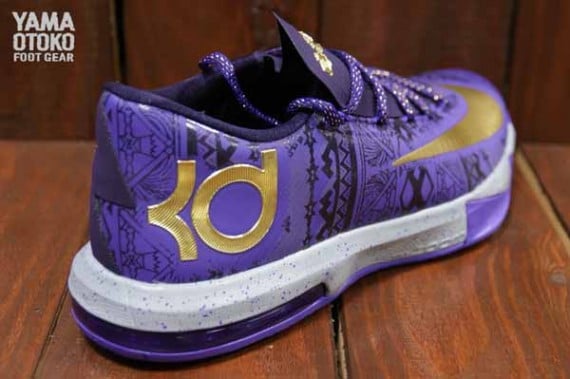 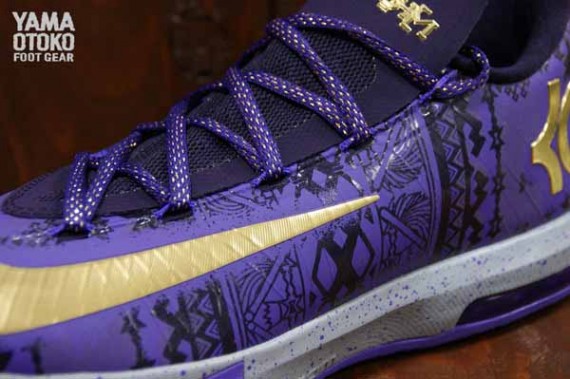 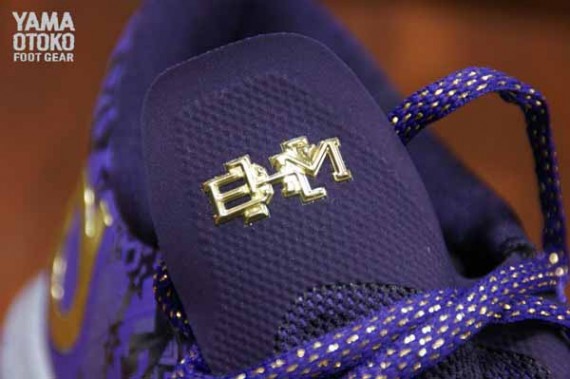 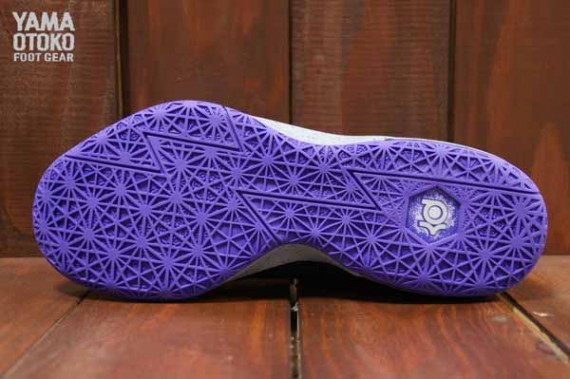