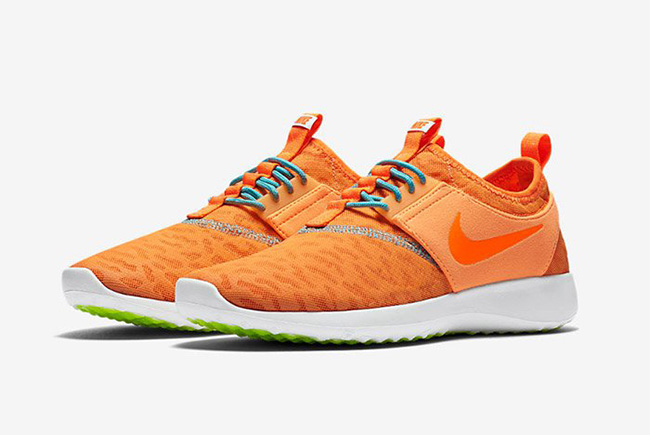 The Nike Juvenate which is a women’s exclusive release comes dressed in Peach Cream, Summit White, Volt and Total Orange. Using flexible and breathable mesh through the base while covered in Orange. The panel overlay that wraps the heel is done in Peach while Turquoise lands on the laces. Other details include White through the midsole and Volt on the outsole.

Check out more images of the Nike Juvenate Peach Cream by scrolling below which will give you a better look. For those that would like to purchase, they are now landing at Nike Sportswear retailers in women’s sizing including NikeStore.com. Retail price is set at $95 and currently the store has a full size run available. 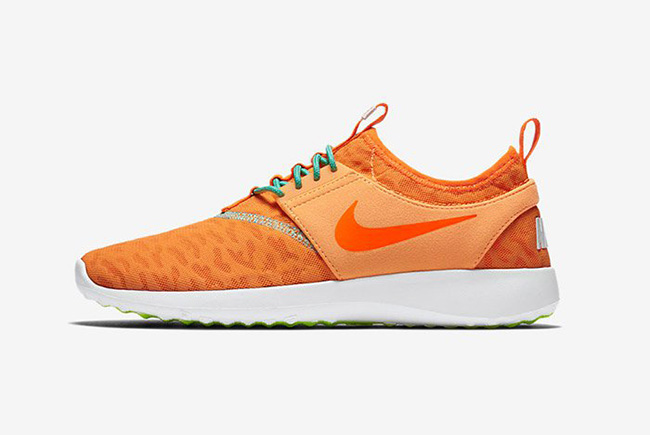 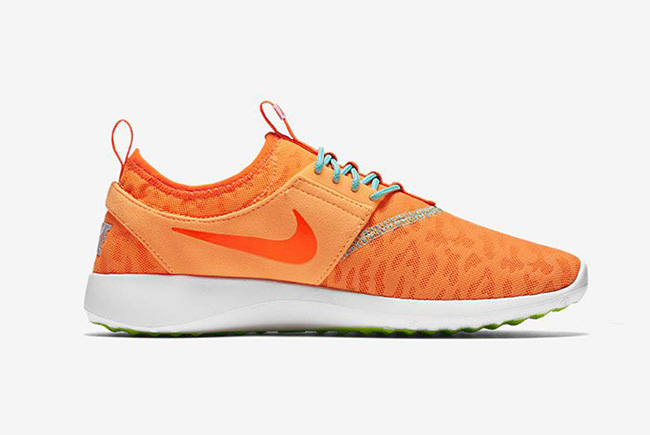 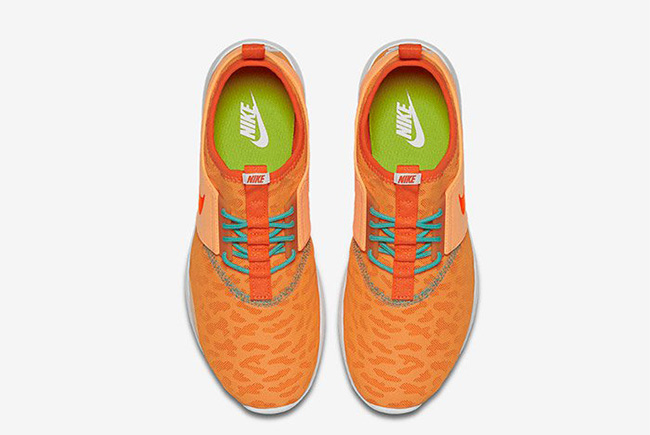 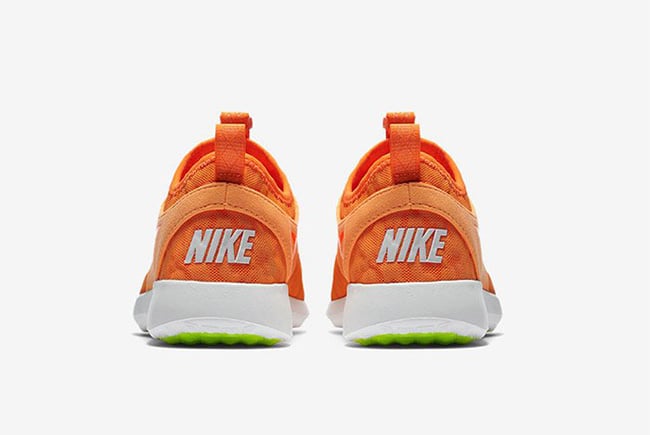 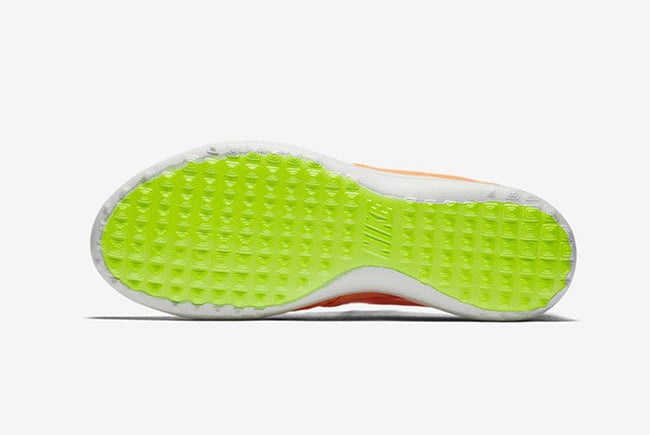